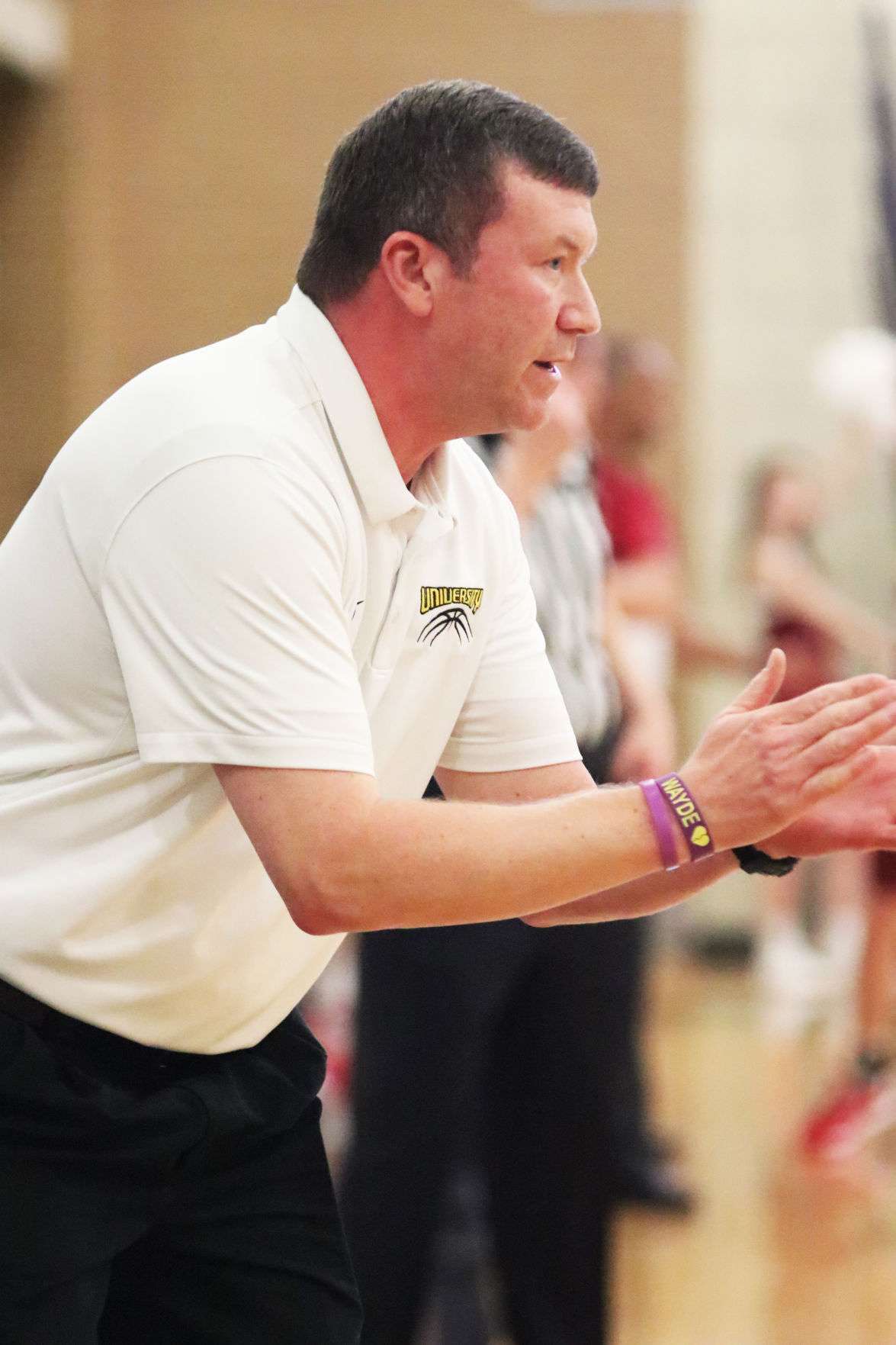 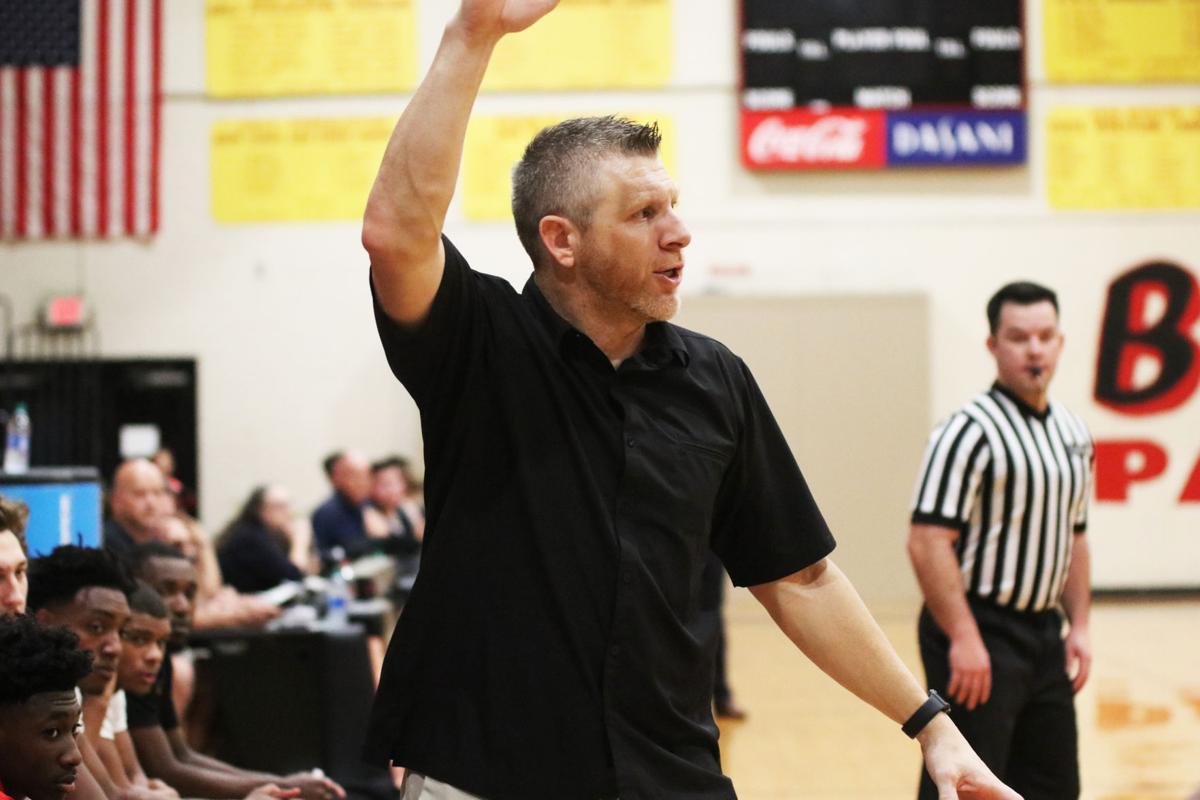 University High’s Joe Spencer talks about his team getting the chance to play in another playoff-like atmosphere for the second time in three days. Brusly coach Kirby Loupe notes the potential impact on a different kind of playoff.

When the district rivals meet at about 7 p.m. Friday at Brusly, the two teams might project mirror images. But there is the game within the game — a last chance to lock down the No. 2 seed for the District 7-3A tournament next week.

“I’ve told our guys to get ready, because it will be like guarding ourselves,” Loupe said. “They get after you on defense and have a number of guys who are capable of scoring. We’re the same way.”

As similar as the two teams are — neither has dominant post play — two key points set the tone.

Second, the game offers a prime example of what LHSAA basketball district play looks like as more teams move away from a traditional district schedule, opting instead for a district tourney to provide playoff seeding.

Many districts play one round of games. District 7-3A has no scheduled games, but some teams, like the Panthers and Cubs, opt to play each other.

“I really like the concept and since this is our first year to have a tournament, I’m anxious to see how it plays out,” Spencer said. “Not having a district schedule has given us the chance to play some other teams we would not normally play late in the year, teams like Walker, Catholic and Riverside.”

Spencer’s Cubs rely heavily on the lead of seven seniors, while utilizing up to 11 players on any given night. Milan Mejia leads UHS with 13.0 scoring average. DJ Morton, a Southeastern Louisiana University track signee, is at 11.0. Brusly's Jalen Forest averages 14 points per game followed by Ja’Sean Leduff and Nick Penell, who add 12.0 each.

Though their power ratings are on different lists, the numbers are similar. U-High, rated No. 1 in Division II select, is at 42.05; Brusly, fourth among 3A teams, is at 41.87.

Power ratings will be uses to seed the tourney that begins Wednesday. Madison Prep (17-5), No. 3 in 3A and at 44.13 in power ratings, will be the top seed. A win by either team Friday would likely lock down the second seed.

Spencer cites shot selection and defense as his keys to the game. Loupe offers a slightly different spin.

“Both teams have proven they are tough,” Loupe said. “Who will be tough enough to win those possessions on offense and defense, especially in the fourth quarter? We’ll see.”