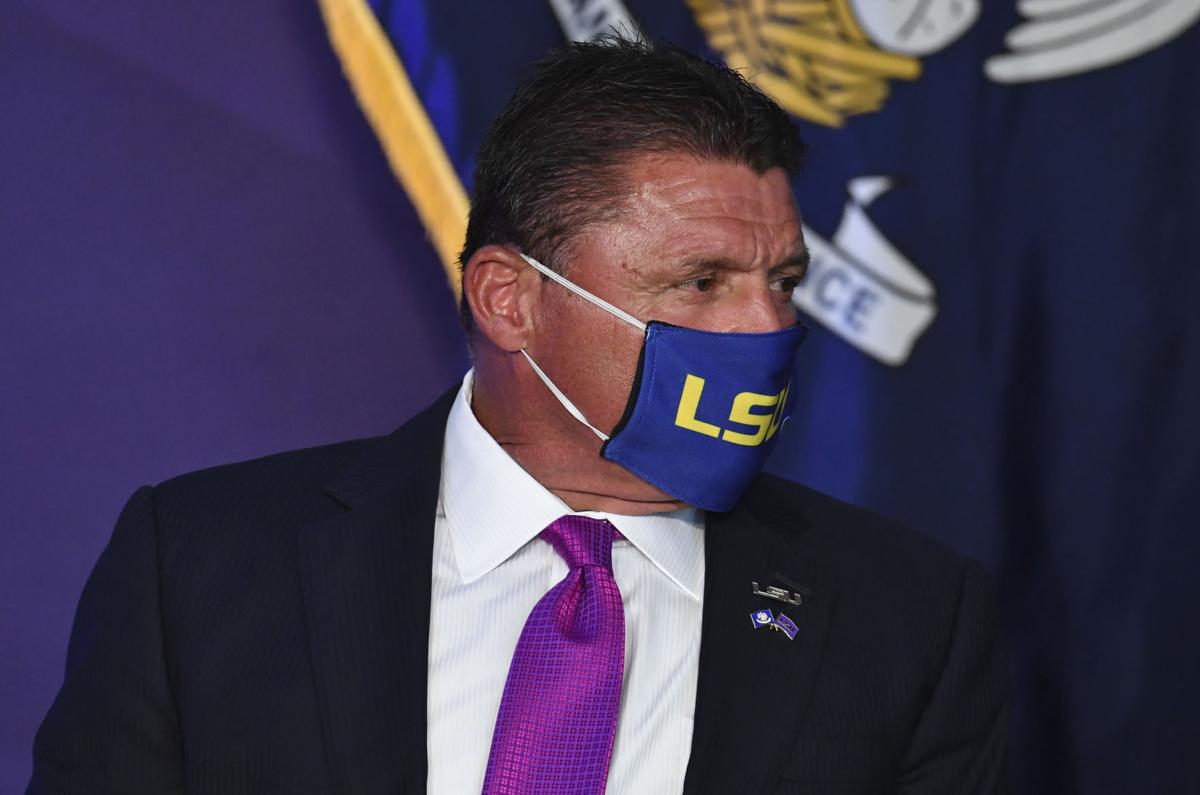 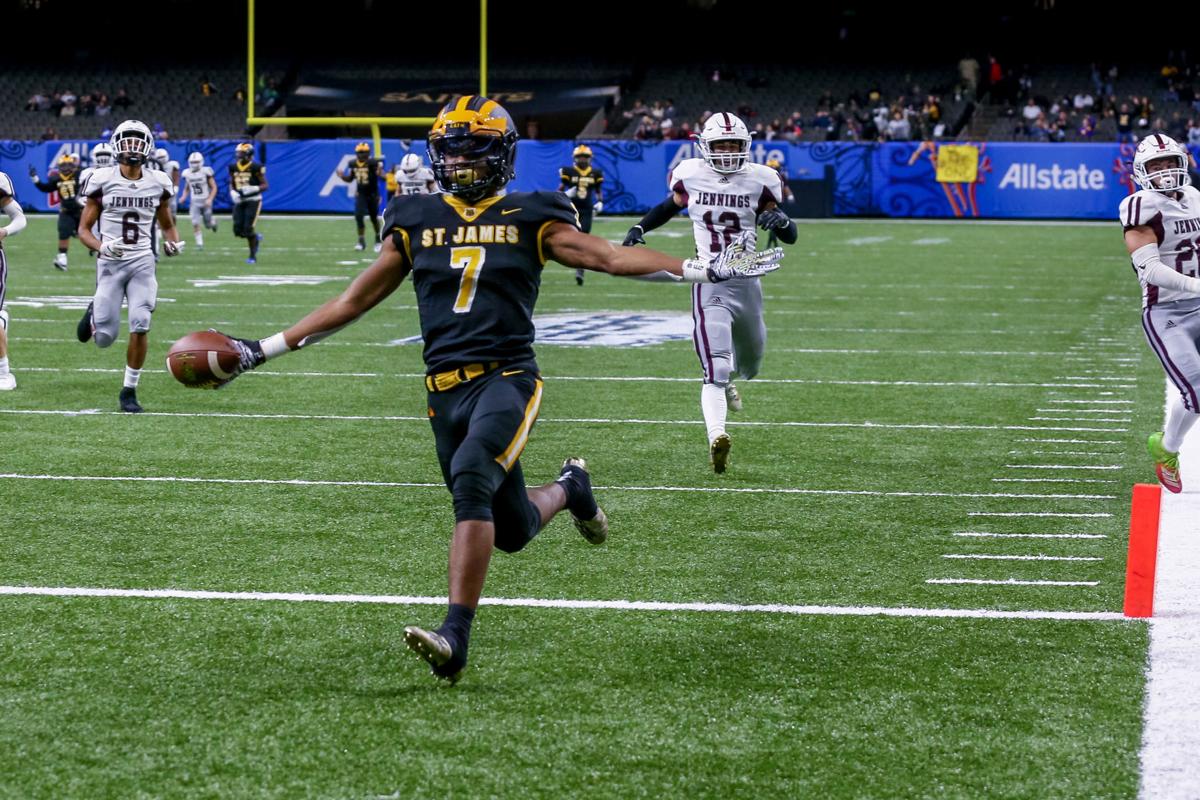 Canceling plans to host the LHSCA convention locally at the Crowne Plaza for the first time in three years was a notable downside for coaches, another effect of the coronavirus pandemic.

But now, it may also be an upside. The decision to make the annual LHSCA event virtual, set for July 20-23, has opened to door not just for more speakers, but also additional big-name speakers.

The Zoom event will feature about 130 speakers and for the first time will offer clinic sessions for coaches in each of the LHSAA's 16 sanctioned sports, as well as two that are not sanctioned.

The clinic also is open to coaches from Arkansas, who also had their in-person convention canceled. A final list of speakers and session times is expected to be finalized by Friday.

“It’s a gathering and everybody was excited about getting back to the Crowne Plaza,” LHSCA director Eric Held said. “It was tough to pull the plug on that, but we will be back for 2021.

“We learned from quarantine that the thirst for knowledge is there for coaches no matter what. And we found new ways to approach that through technology. “This was a lot of fun to put together. Once we started, it was about filling in spots on the speaker list. We wanted speakers for every sport and then some.”

LSU’s Will Wade and Nikki Fargas are among the basketball speakers, along with Baylor’s Kim Mulkey. LSU softball coach Beth Torina, Delgado baseball coach Joe Scheuermann and LSU gymnastics coach D-D Breaux are on board.

St. James High wide receiver Shazz Preston is rated No. 21 and leads the list of Louisiana athletes on the ESPN Junior 300 released Wednesday.

Quarterback Quinn Ewers of Southlake (Texas) Carroll is No. 1 on the ESPN list. Other Louisiana notables on the list include quarterback Walker Howard (29th), an LSU commitment from St. Thomas More, offensive tackle Will Campbell of Neville (60th), running back Le’Veon Moss of Istrouma (61st), safety Jacob Matthews of Ponchatoula (68th) and running back Trevor Etienne of Jennings (87th).

Defensive end J’Mond Tapp of Ascension Catholic (172nd) is the next highest Baton Rouge-area player on the list.