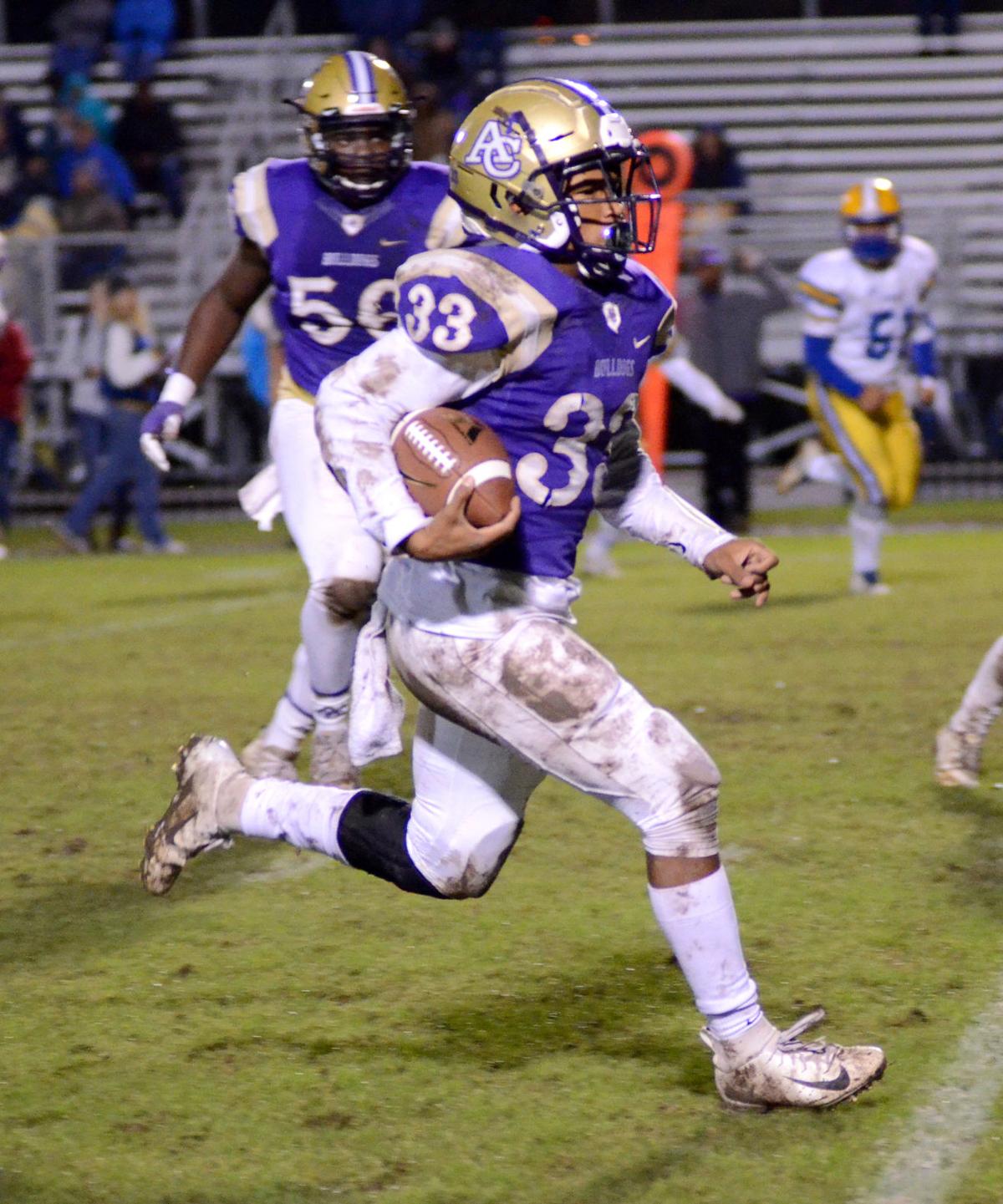 Ascension Catholic's Jai Williams breaks away on a touchdown run against Hanson Memorial in a first-round playoff game Friday, Nov. 9 2018. 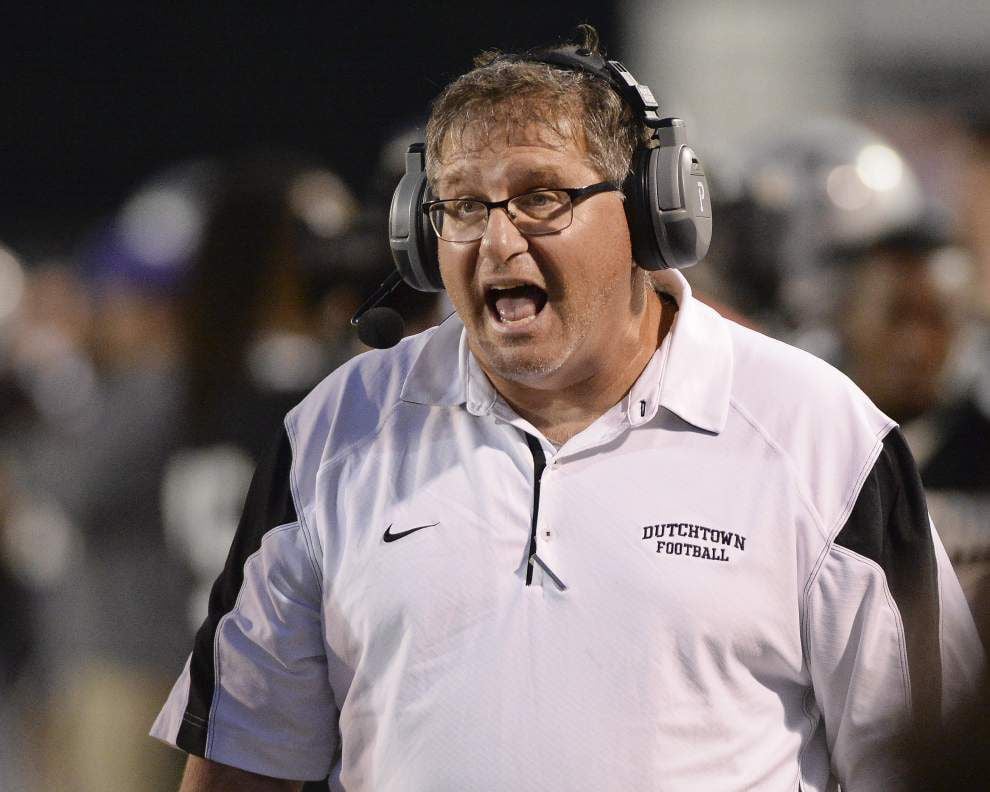 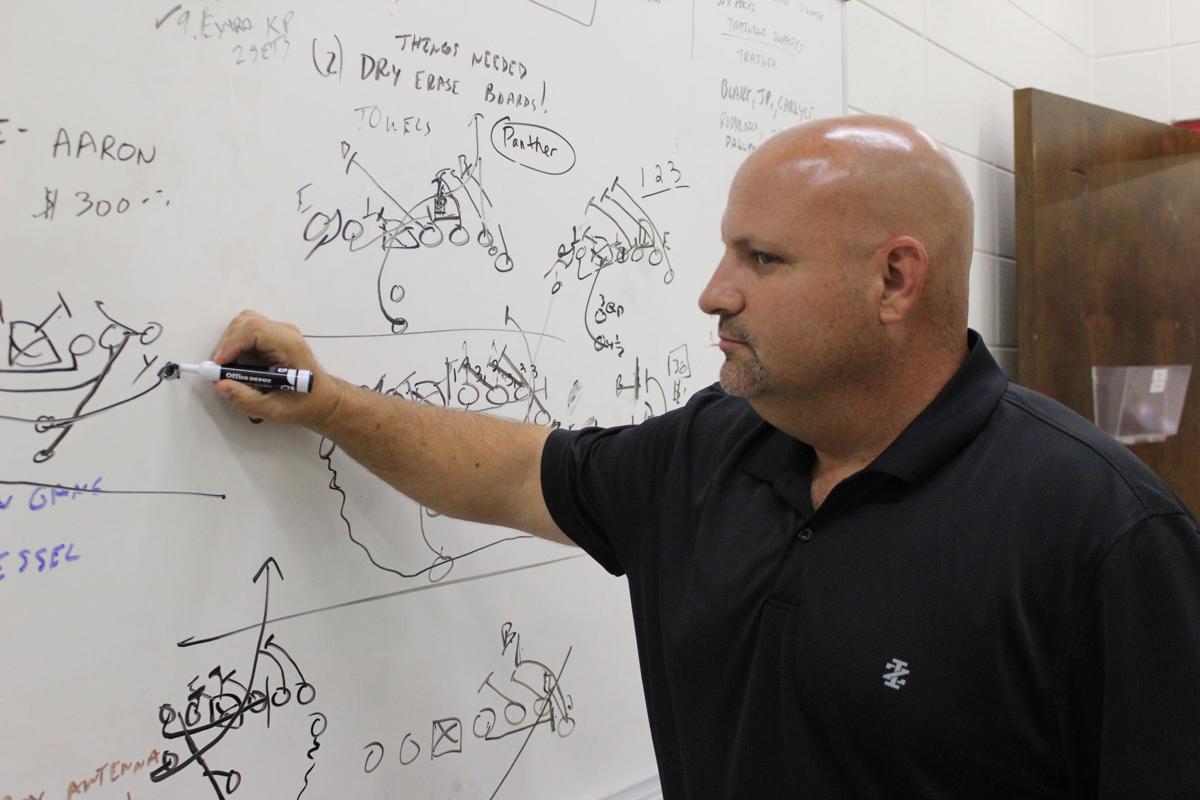 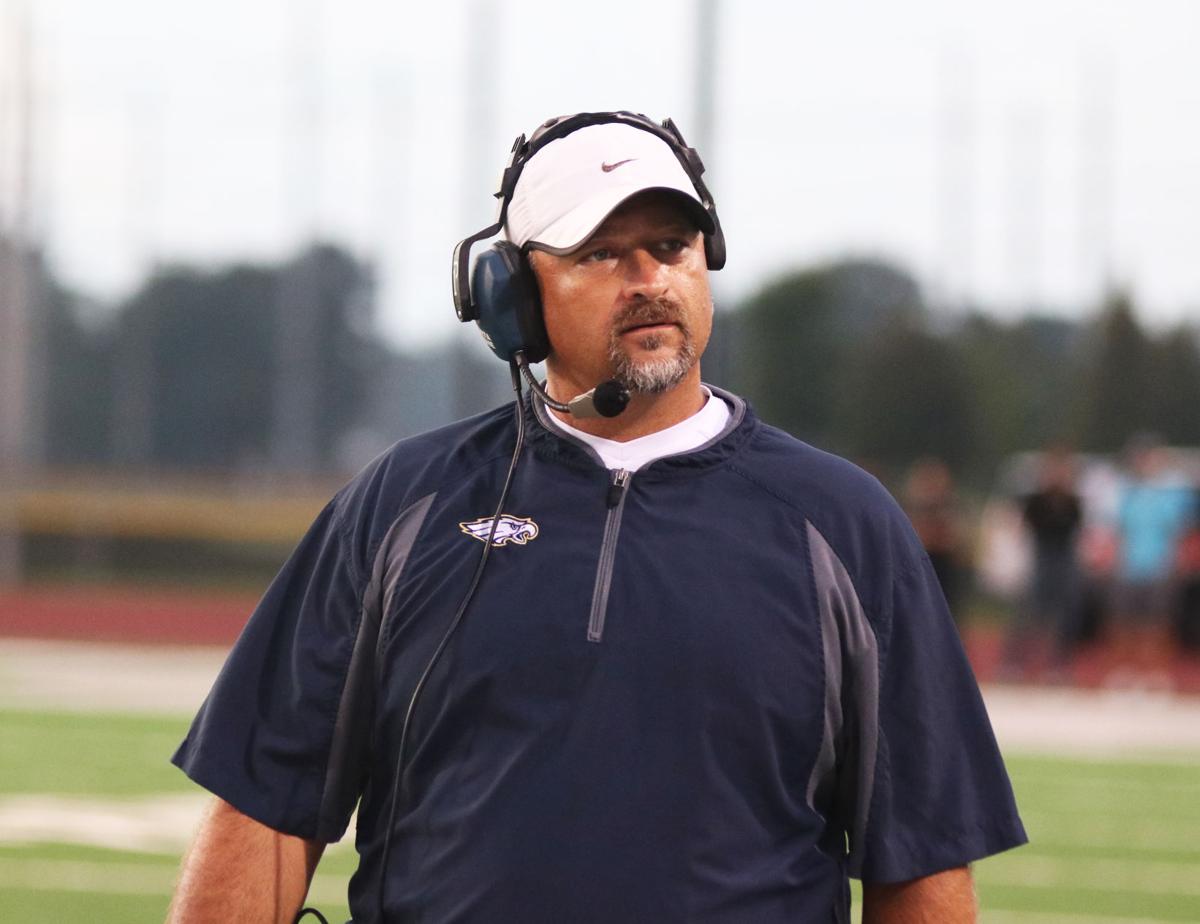 Ascension Catholic's Jai Williams breaks away on a touchdown run against Hanson Memorial in a first-round playoff game Friday, Nov. 9 2018.

What happens when a team that was the Division IV select runner-up the last two years moves to a new district? And for good measure, that team lures a coach with 154 career wins out of retirement.

You have an intriguing new District 7-1A, a revamped league that showcases long-time rival teams that were recently part of District 6-1A — ACHS, East Iberville, White Castle and St. John.

Former Dutchtown coach Benny Saia was hired a few months after Ascension Catholic lost to Lafayette Christian in the LHSAA’s Division IV select title game for the second straight year. Saia inherits some lofty expectations and a team that returns some key performers from last year’s 12-2 squad. But the story of the 2019 team will be a bit of mystery, at least at first, for Saia.

“We weren’t able to have spring practice due to the success of our baseball team, so we will have to learn quick and use our scrimmage and jamboree to work out the kinks,” Saia said. “Back-to-back trips to the (Mercedes Benz) Superdome have set the bar high, but our players and coaches accept the challenge to carry on the tradition of the past.”

Senior running back Jai Williams will command the spotlight in the Wing-T offense. The 5-foot-10, 180-pound Williams ran for 2,700 yards and 32 touchdowns last season and was an Class 1A all-state performer. Williams is top defensive player too.

Hillard helps lead the defense at noseguard. Linebackers Sam Mire, Dorian Butler also are back for a unit that will have five new starters.

“They have a winning tradition that is evident to a new member of the family,” Saia said. “There is also good team speed and talent at the skill positions, but we will need to find a new quarterback and there are a number of kids competing for the position.”

LeJeune’s EIHS team was 7-5 last year and advanced to the Class 1A regional playoff round. Second-team all-district selection Junio Williams and fellow running back Dedrick Wilson are among the returning starters on offense, along with first-team all-district tackle Justin Hollins.

It has been nine years since White Castle won its LHSAA 1A football title and the district’s other Bulldogs are rebuilding after a 3-8 season. Quarterback Tahj Favorite and running back Marucs Williams will lead the Wing-T offense. Batiste ran for 300 yards and passed for 400 yards last season, while Williams tallied approximately 800 rushing yards. Williams also leads the WCHS defense at linebacker.

St. John snapped a losing streak and finished 3-7 in 2018. Cracking the win column in district play is among the goals as second-year coach Eric Holden continues another rebuild of a traditional power.

“We have a great group of young men returning and some great new additions to the team,” Holden said. “Our goal as a coaching staff is to continue to change the environment.”

Ascension Christian also hopes to improve its 3-7 record. Most importantly, the Lions playing for district honors for the first time.

“We have great leadership on the team this year,” ACH coach Josh Puryear said. “We have rock-solid seniors that are putting in the work and are leading by example, so I believe we are going to have a great season.”