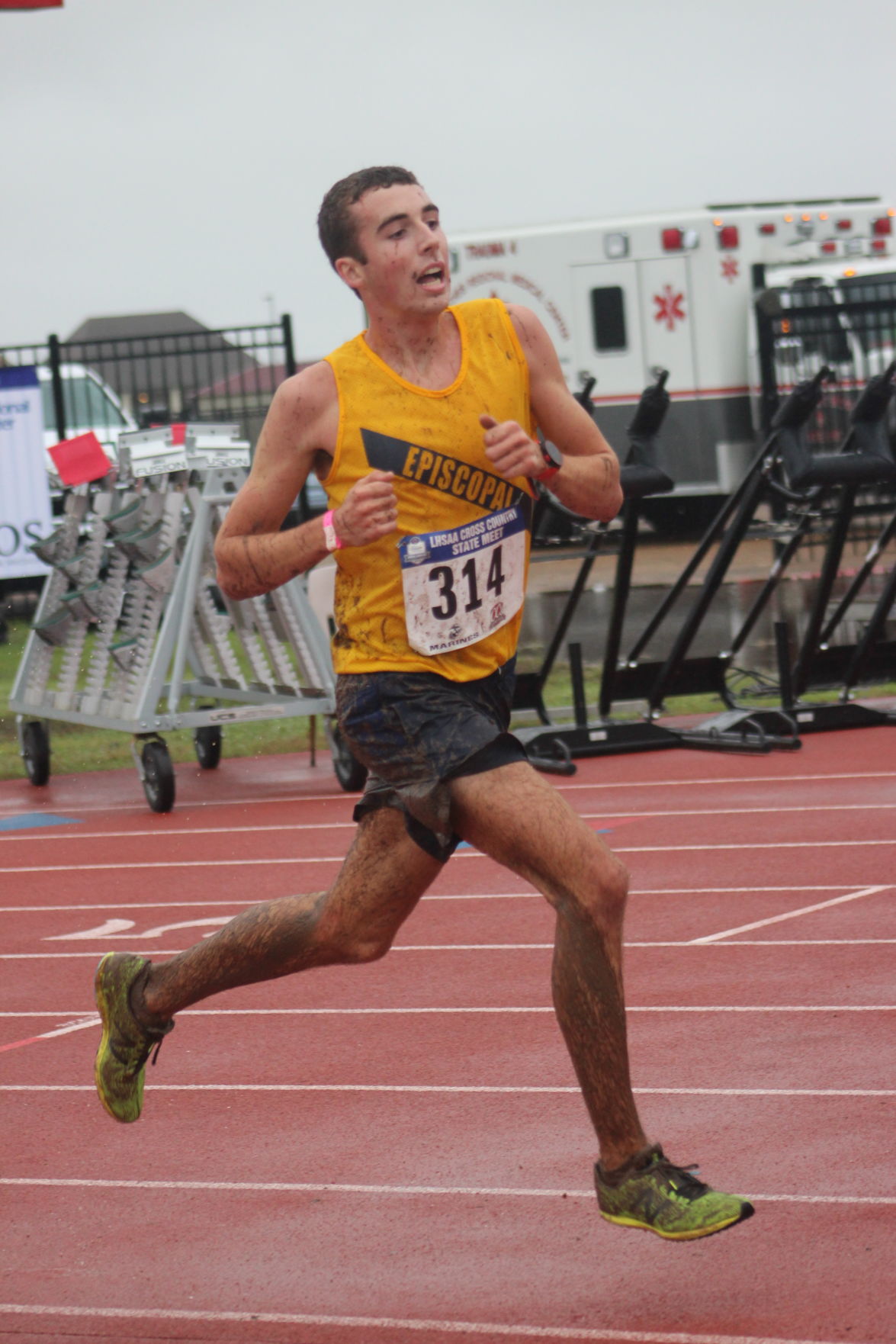 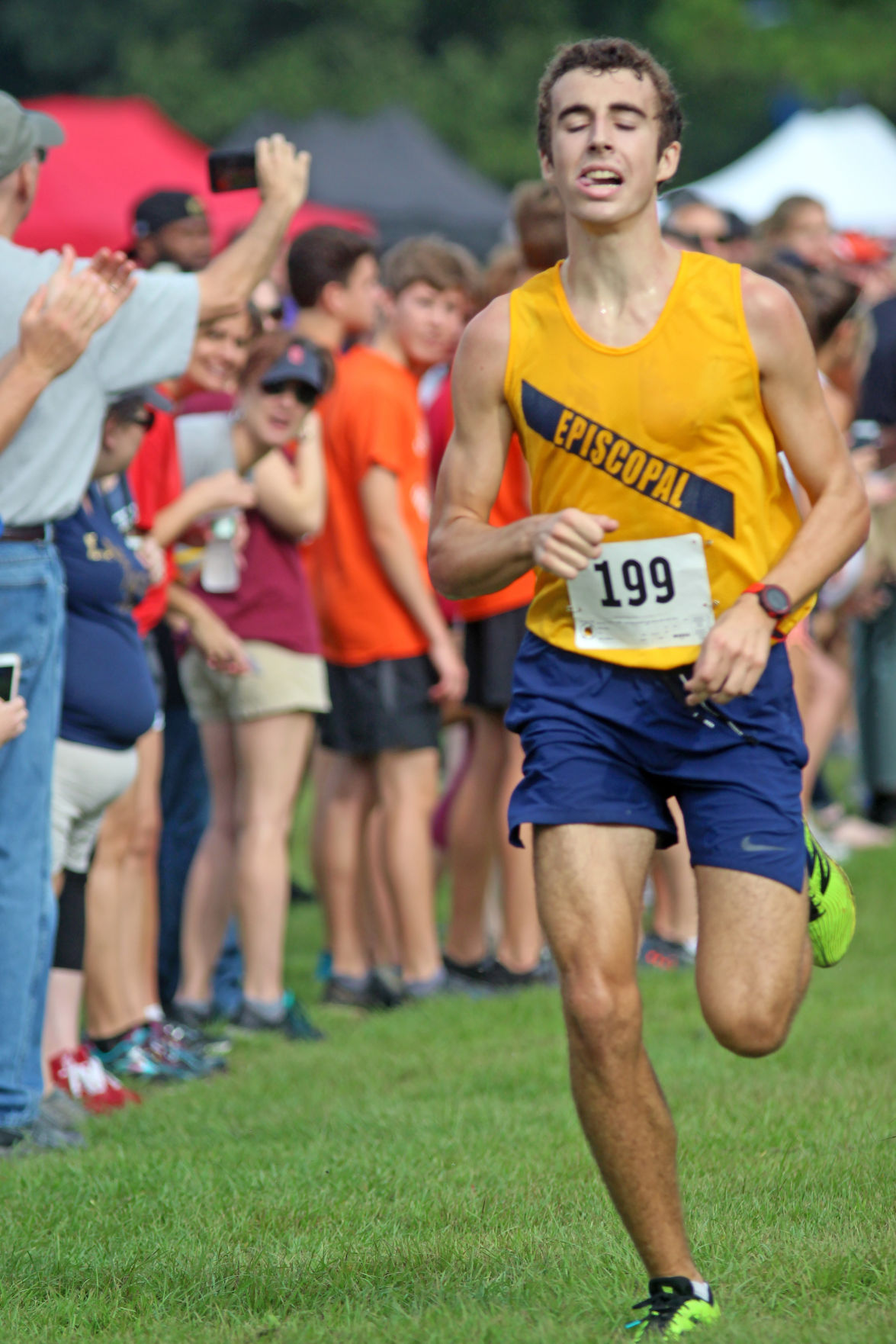 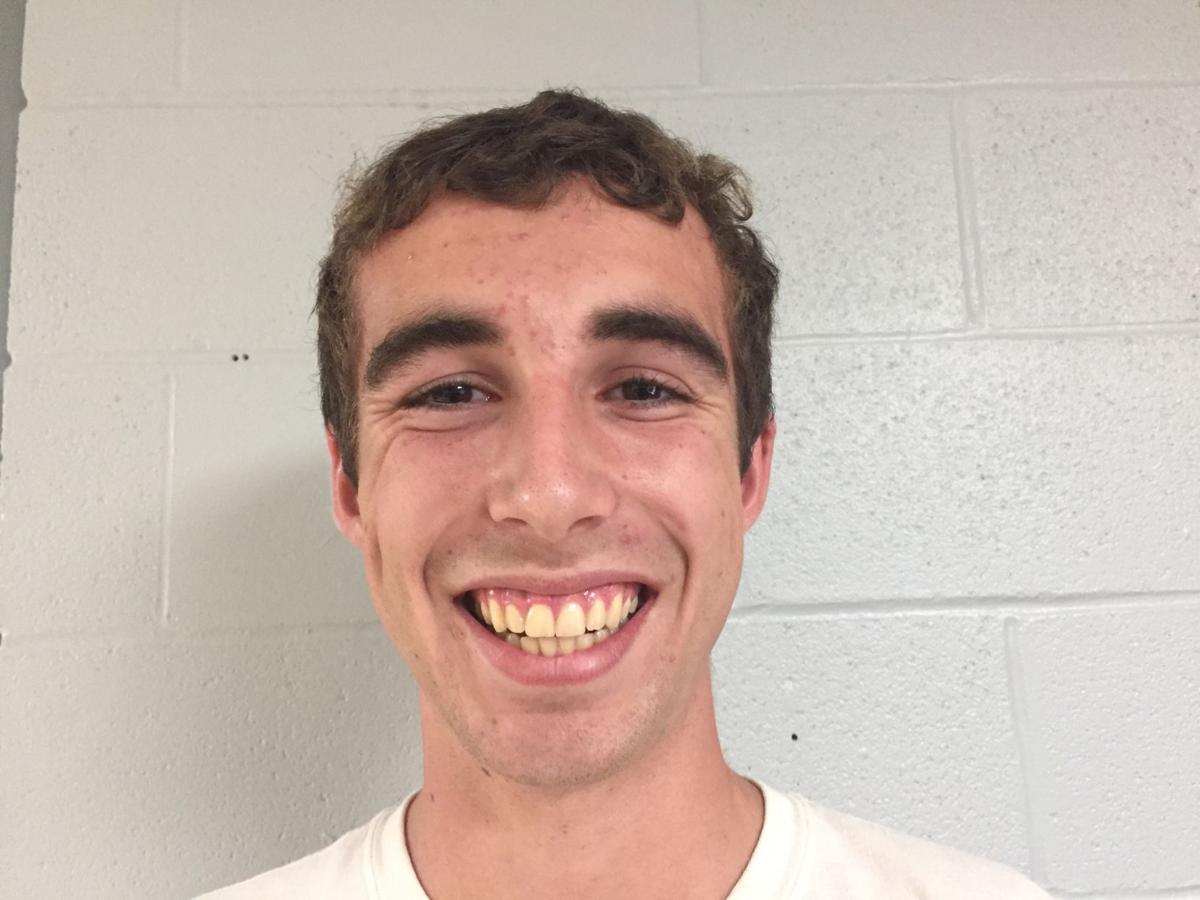 If they are lucky, most teams have a guy like Episcopal’s James Christian.

And if they don’t, they probably wish they did.

Long before a cross country race or track meet, Christian is there. You will find him at events after they end, doing chores other competitor walk away from.

“James works to get the most out of his ability as a runner,” Episcopal track and cross country coach Claney Duplechin said. “He has made himself successful. It’s also like having an assistant coach, a manager and a team captain with James.

“When he was a 10th-grader, he asked what needed to be done after a track meet. Now he just does it. Before a meet he will set up the water coolers. After it’s done, he’ll stay after other people go home to pick up cones, pick up trash … whatever needs to be done.”

It would be a mistake to allow Christian’s work ethic to overshadow his accomplishments as he begins his senior season. The Knights open their season Saturday at West Feliciana’s Cross Country Relays. Only if you ask, will the 6-foot, 150-pound distance runner talk about being the LHSAA’s Class 2A individual champion a year ago.

“Time has really flown by,” Christian said. “It seems like I was in middle school just a couple of years ago, but this is my fourth year here. Baseball was a big sport for me growing up. I played it until about fifth grade. I also ran some track when I was younger.

“When I was at St. Luke’s (Episcopal) in middle school, I ran track and liked it better. I excelled more and I liked the team part of it too. You compete as an individual but are part of a team. In cross country, there is a lot of mileage and work. The challenge I like is coming together as a team and seeing how we fit.”

Christian loves other challenges cross country provides, such as different types of flat or hill-laden courses and weather conditions. Christian’s Class 2A individual win at the 2018 LHSAA meet in Natchitoches was a survival of the fittest example.

“James continues to get better. He understands how to race and understands what it takes to win,” Duplechin said. “He had some ups and downs last year and I believe he will be more consistent. Confidence — that belief that he can run with the best runners — is the only thing he is missing in some races. I am hopeful that confidence will grow this year.”

This might be where a coach or teammate interjects something like “the sky is the limit” for Christian. The sky really is an objective for Christian, an honor student, who would like to attend the Air Force Academy and major in aerospace engineering.

“I’ve always been interested in planes and engineering. So aerospace engineering is a way to put all that together,” Christian said.

Christian takes the leadership role he inherited from last year’s senior class as seriously as he takes his studies and training. He credits his mother, Jennifer Clark, as a role model. Clark also is a runner and is currently training for a marathon.

“I’ll come home and say we did five or six miles,” Christian said. “And my mom will tell me it’s a 10-mile day for her. The pacing is different, but that puts things in perspective. I can't wait to see what happens this year.”