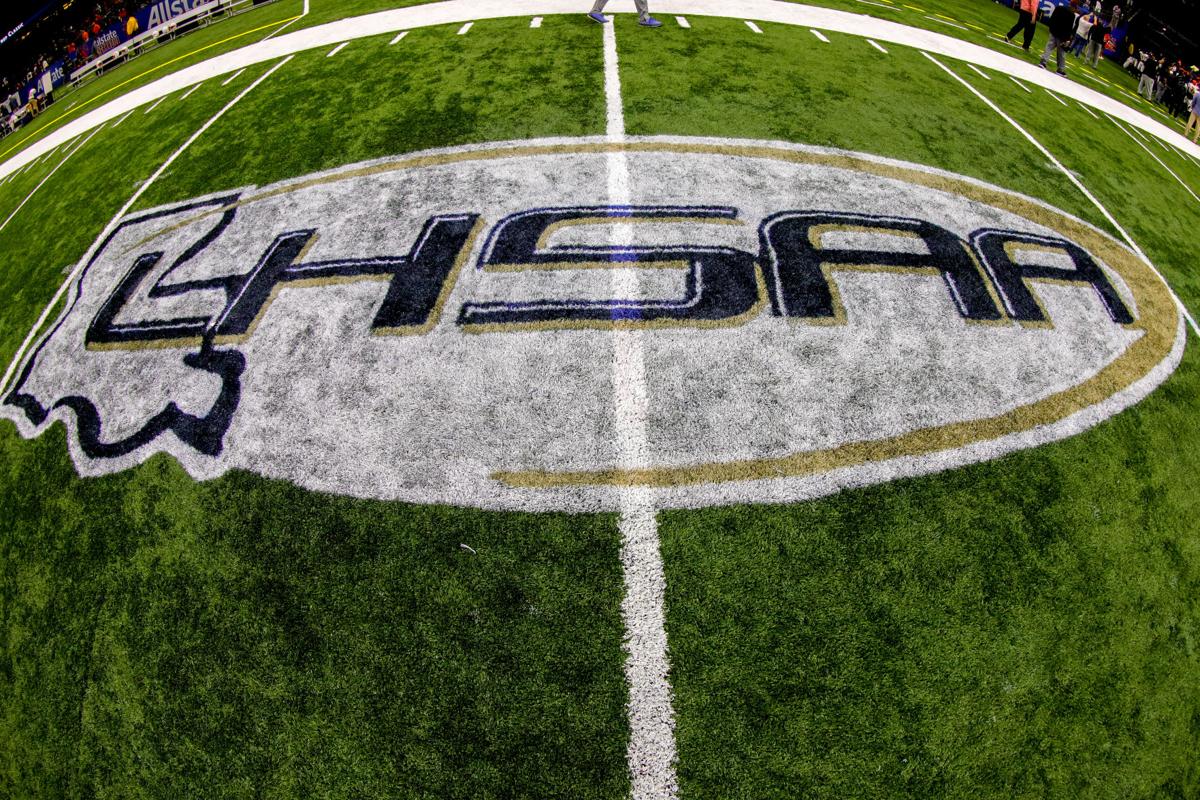 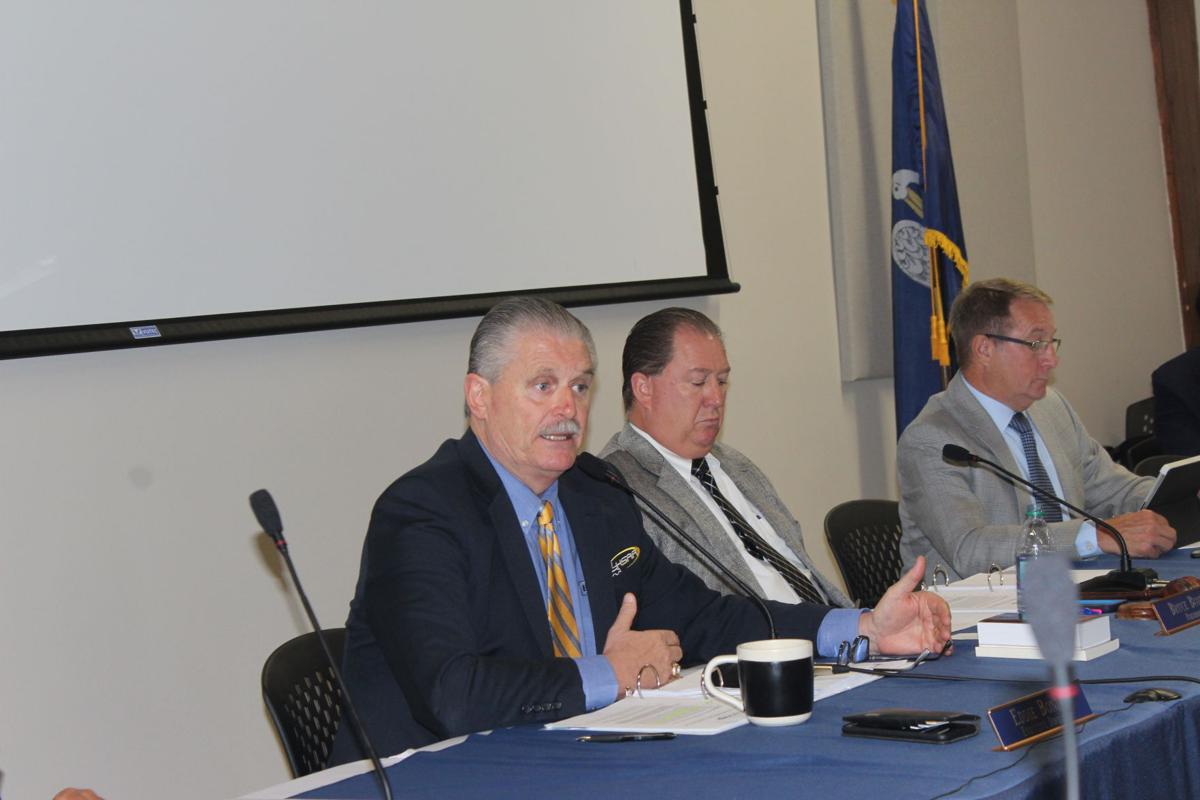 The LHSAA’s executive committee voted to give its select schools the option to come back together with nonselect schools to play in the Allstate Sugar Bowl Prep Classic football championships at the Mercedes Benz Superdome Dec. 12-14. Select schools have two weeks to respond with a decision.

The vote and LHSAA executive director Eddie Bonine’s director’s report led to the vote that helped close the LHSAA’s fall meeting Thursday at the LHSAA office in Baton Rouge.

Bonine told the committee he thought the January vote by LHSAA membership to take select athletes out of the Prep Classic was wrong for the students and said coming back together for the Prep Classic gives the LHSAA its best chance to unify select/nonselect schools. Member principals also voted to allow select schools to conduct standalone championships in the sports split along select/nonselect lines — football, boys/girls basketball, baseball and softball.

In July, select schools took a step toward hosting its events by forming the LSA and have since solicited bids to host a combined football championship. No decision on a site has been made. Bonine said it was imperative to act on football first, but it is the first split championship. The committee did set the framework for the select schools to host a girls basketball tournament during its 35th week and a boys tournament the 36th week.

"I thought there was not only good dialog with Mr. (John) Leblanc (Loyola Principal, select executive committee member) and the LSA, but also from our committee," Bonine said. "I felt there were some things that needed to be said. It wasn't rehearsed. As I stated before this meeting, I felt we would have a clear vision and clear direction on what we are going to try to do."

A key point of contention is that Bonine does not view bringing select/nonselect schools back together for the football championships as a negotiation tool. Kelly asked that if a proposal to unify schools does not pass in January, the select schools would be able to work with the LHSAA on a separate structure for 2020-21. Bonine said no. Kelly credited Bonine and LHSAA President Bruce Bundy of Mandeville for their efforts.

“There are opportunities there to work with,” Kelly said. “We absolutely want unification. Bruce Bundy is a good man and so is Eddie Bonine. As I reflect on it, I think there was real progress. Not just with the Prep Classic offer, but also with the decision the committee made regarding ineligible students. You had select and nonselect schools involved in that. There was real collaboration.”

Bundy made the initial proposal, telling Bonine and others not to invoke a rule to force schools back together for football. Bundy stipulated that the event would remain an LHSAA event as per the norm and that select schools would have to commit to playing in it. Bonine said if schools in one division reject playing in the Prep Classic, the other three divisions would be allowed to play in it. Sophie B. Wright Principal Sharon Clark made the proposal as a board member and it passed.

“I felt it was important not to change something the membership voted on,” Bundy said. “We have to be very careful about that. But at the same time, it was clear we needed to make a decision for the schools and the students.”

Schools will be required to register those students with the LHSAA though they will be listed as ineligible. The school also will have to handle liability issues and determine whether students ineligible students are allowed to sit on the bench or stand on the sidelines.