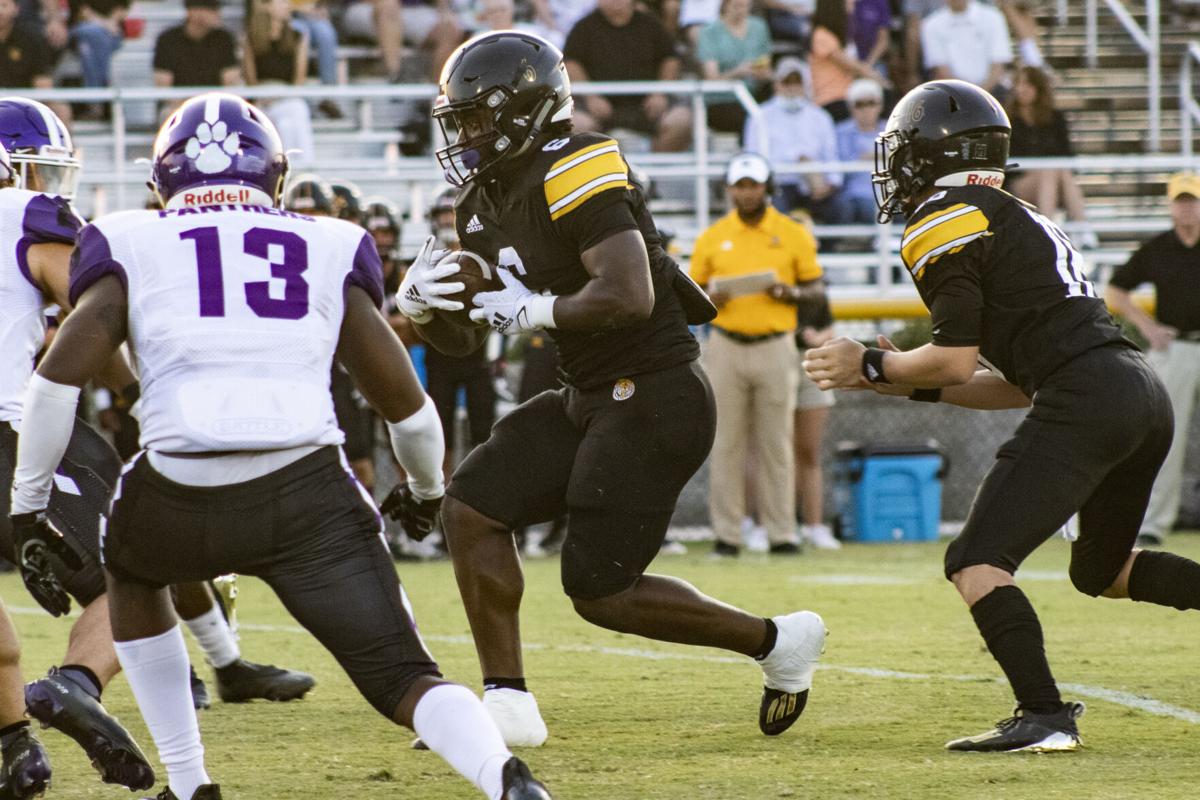 U High’s Derrick Graham runs the ball against Woodlawn during the match up held at Gill Stadium on Friday, September 10, 2021. 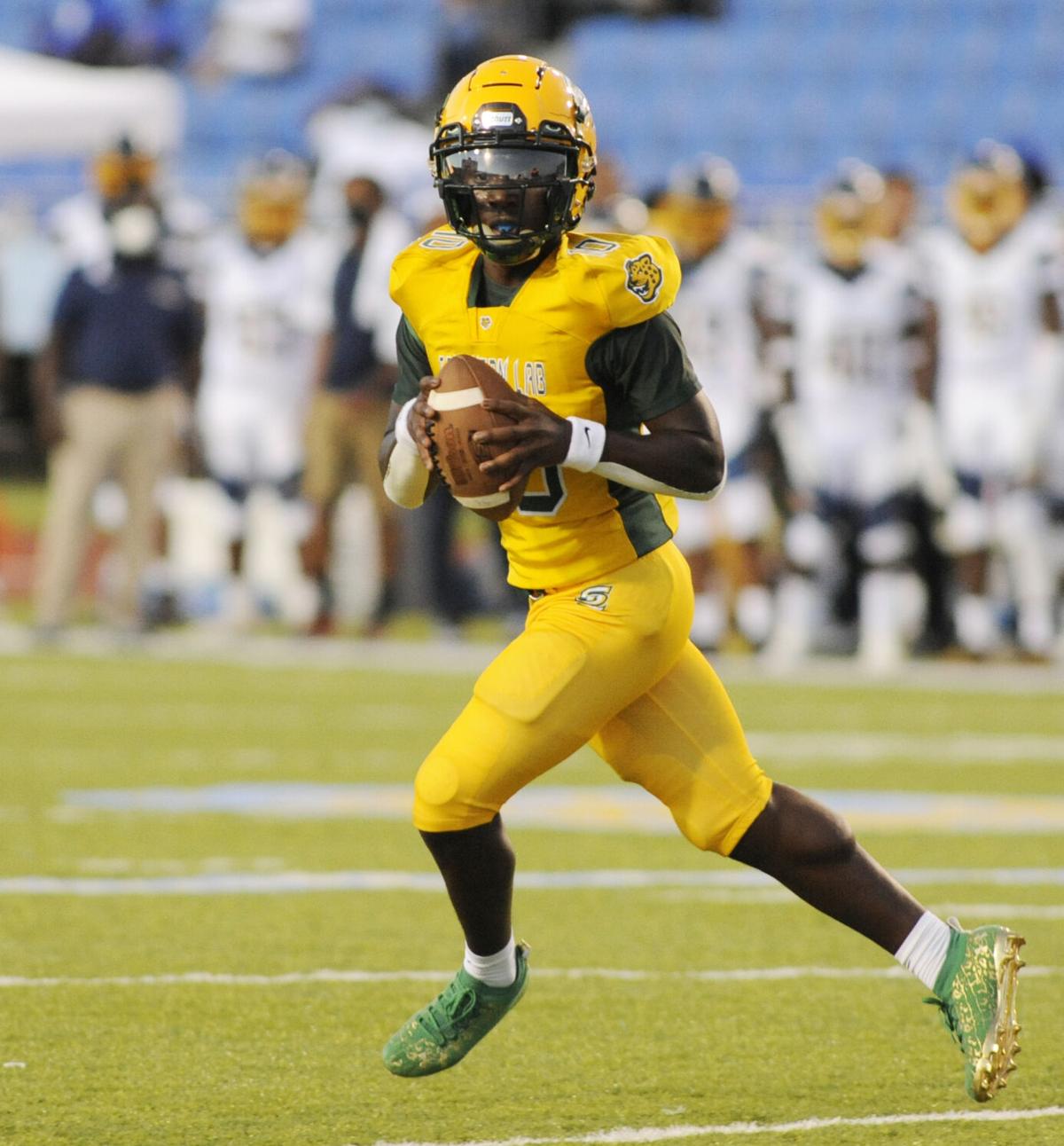 U High’s Derrick Graham runs the ball against Woodlawn during the match up held at Gill Stadium on Friday, September 10, 2021.

Say the words “Final Four” and people automatically assume you are talking about basketball.

After the quarterfinal/semifinal rounds of the LHSAA’s football playoffs Friday night only four Baton Rouge area teams are still standing. Three of those teams are scheduled to play in select title games over the next two weeks.

The area’s two top seeds, Catholic High of Division I and 5A Zachary, were winners, but it was not easy for either team. The Broncos (13-0) advanced to the 5A semifinals for the seventh time in eight years with a 37-34 double overtime win over West Monroe.

“This whole year has been a gauntlet. There has been no rest for the weary,” Catholic coach David Simoneaux Jr. said. “Every week you get everybody’s best punch which means that what we see on film is not necessarily what we see in the game.

“What Jesuit has done is very impressive. And for us in Week 14, the goal is to play our best football.”

Meanwhile, Zachary plays Destrehan for the first time since 2018. The Broncos beat the Wildcats 67-57 in a wild semifinal played at Destrehan before notching a win over West Monroe in the title game that year.

"Once again, the stiffest challenge we have faced all year will be this week," ZHS coach David Brewerton said. "Destrehan is very well coached and talented. They may have surprised some people by beating Ruston, but I think we know what they are capable of."

UHS is in a title game for the first time since 2018 and gives Andy Martin his first finals appearance as a head coach.

“This has been such a fun group of guys to coach,” Martin said. “As much as anything else, I think we are all excited about the chance to coach them for two more weeks.

“This is a huge accomplishment for them and for us as a program. They are ready to start working toward this game.”

Second-seeded Southern Lab (10-2) has not played in a title game since 2016 and is also scheduled to play No. 1 Ouachita Christian (13-0) at UL on Oct. 11, according to plans laid out by select schools organizers.

However, OCS coach Steven Fitzhugh told both Southern Lab and north Louisiana media Saturday that he wants the game played at the Caesars Superdome. “If there’s a chance to (to play in the dome), I’ll fight for it,” according to Jake Martin of the Ouachita Citizen.

Ouachita Christian and Catholic-Pointe Coupee successfully lobbied to get their Division IV final played in the superdome in 2019.

“Everything came together for us last night and I am so proud of these kids,” SLHS coach Darrell Asberry said. “We played fast, were efficient and did not make mistakes.

“Sure, playing in the superdome would be great. But we’re just excited to play in a championship game where ever it will be.”