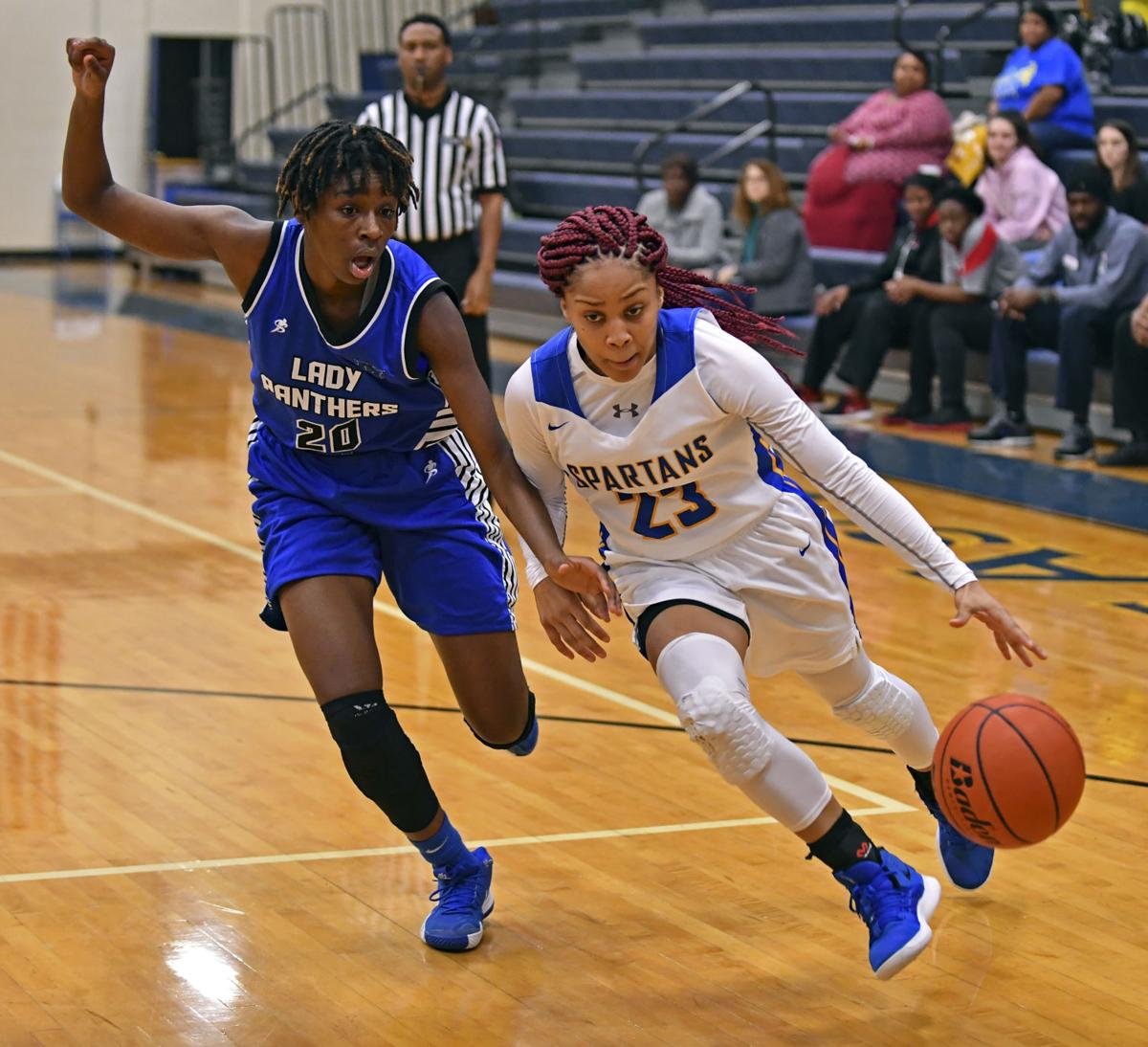 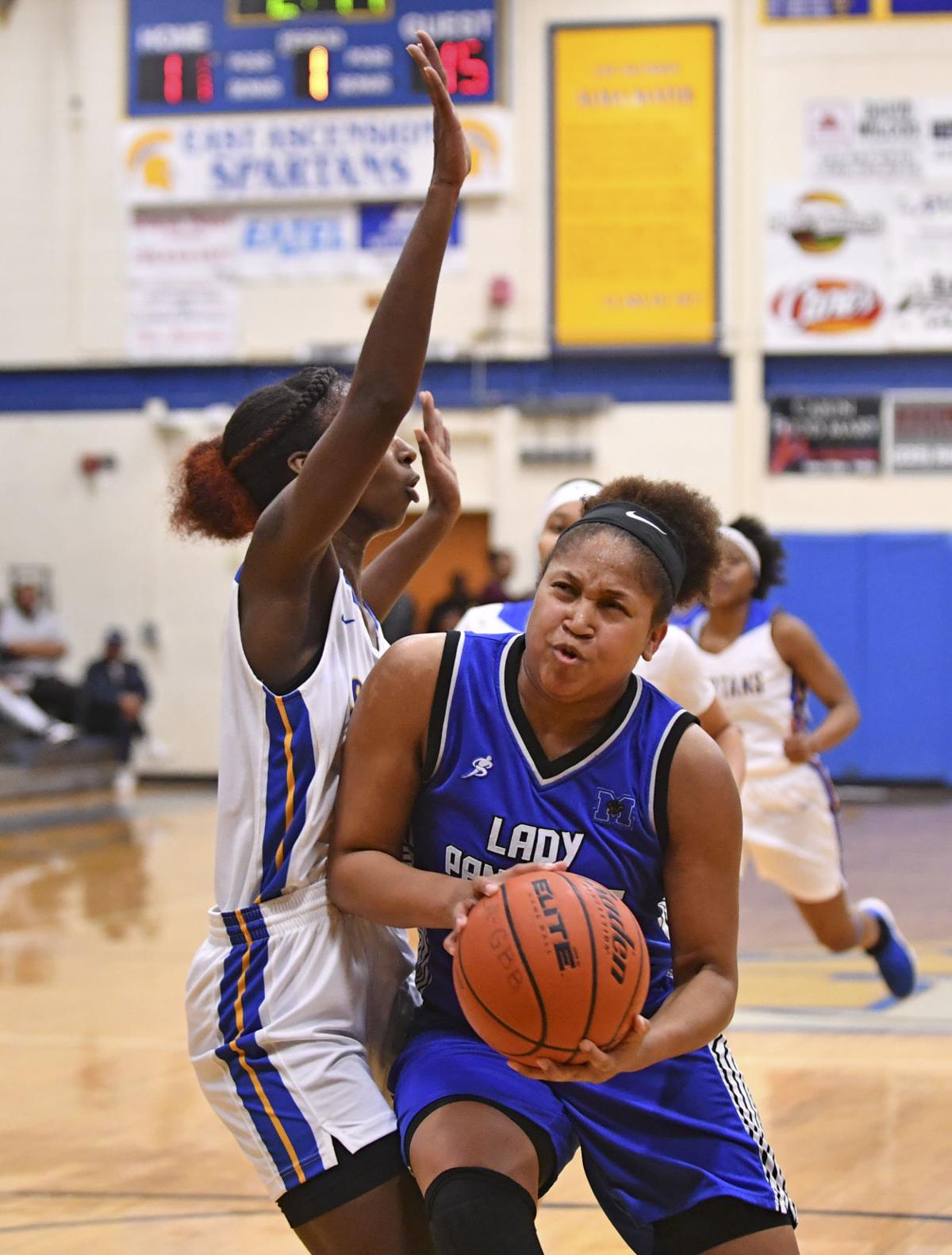 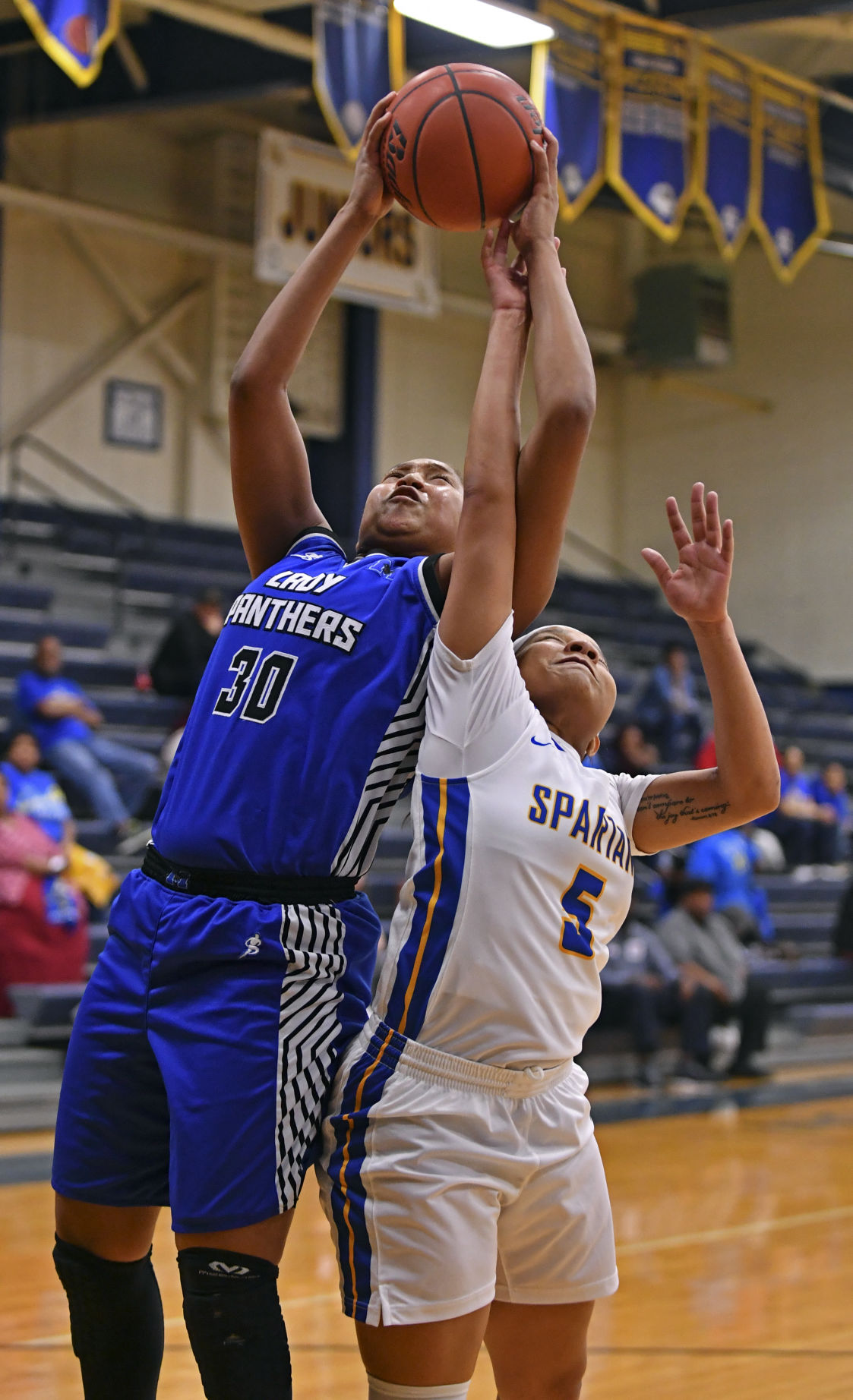 GONZALES — Despite trailing by 17 early, East Ascension rallied for a 60-56 win over district rival McKinley.

Reigning Class 5A state champion East Ascension (14-2, 3-0 5-5A) chipped away at McKinley’s lead after the Panthers pulled out to a 30-13 lead early in the second quarter. The Spartans caught fire from beyond the 3-point line, making three in a row to cut the lead to 34-30.

“First off, we should have never been in that position,” East Ascension coach Dennis Chandler said. “We came out lackadaisical, and McKinley is too good to do that against.”

In the third quarter, East Ascension cut the lead to 42-40, but once again, McKinley dumped it down low to Wren, who scored another layup to stop the run. The Panthers led 48-43 at the end of third quarter, but East Ascension kept at it early in the fourth quarter and finally tied the game at 50 with over five minutes to play after another 3-pointer by Tristen Washington, who made two of the three consecutive three pointers earlier for the Spartans.

“We have to continue to play defense. Just because you have that type of lead, you can’t stop playing defense, and that’s what we did,” McKinley coach Ella Reado said. “We broke down on defense and allowed them to shoot a couple (3-pointers) and get back into the game and didn’t get in their face.”

McKinley’s Erica Lafayette scored four of her team-high 20 points to put the Panthers up 54-50, however, once again, the lead did not last. The Spartans’ Diniaa McZeal hit a 3-pointer, and Aja Causey made a fast-break layup assisted by Washington to retake the lead at 55-54.

Washington then closed the game with five straight points and came up with a huge steal with the  Spartans up 59-56 before making one free throw to ice the game.

“She did a really good job of making timely shots, made her free throws in the end, which I’m real proud of her about,” Chandler said of Washington, who finished with a game-high 24 points, including five five 3-pointers.

McKinley will host East Ascension in a rematch on Feb. 4.