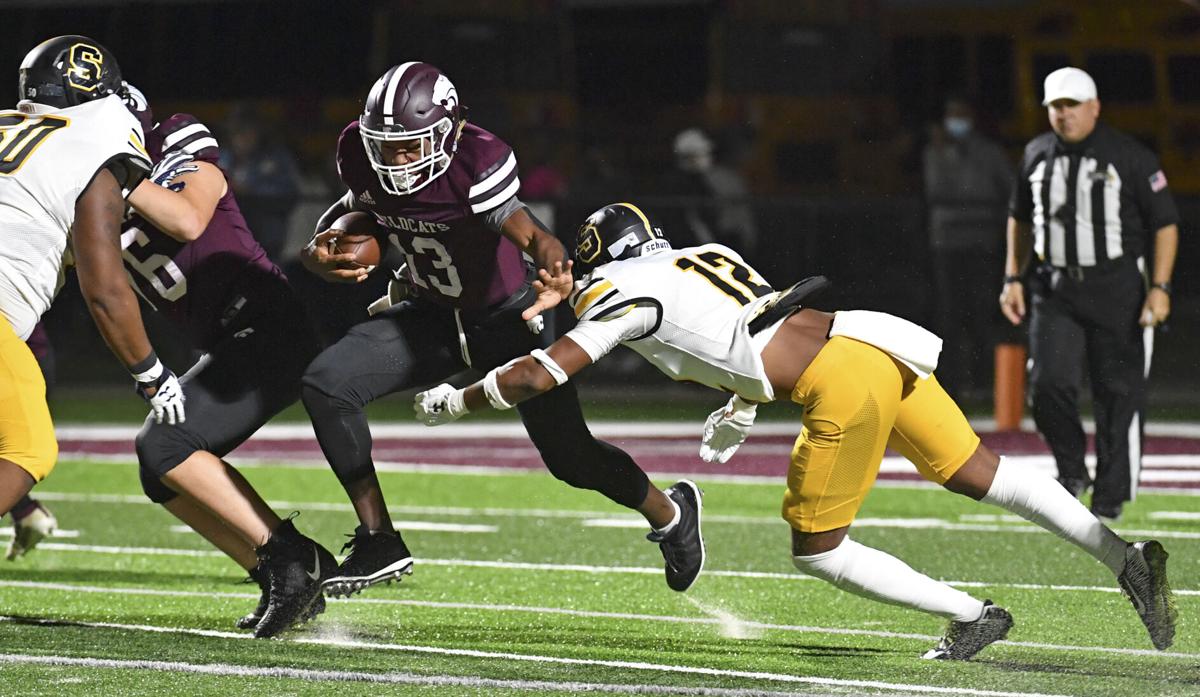 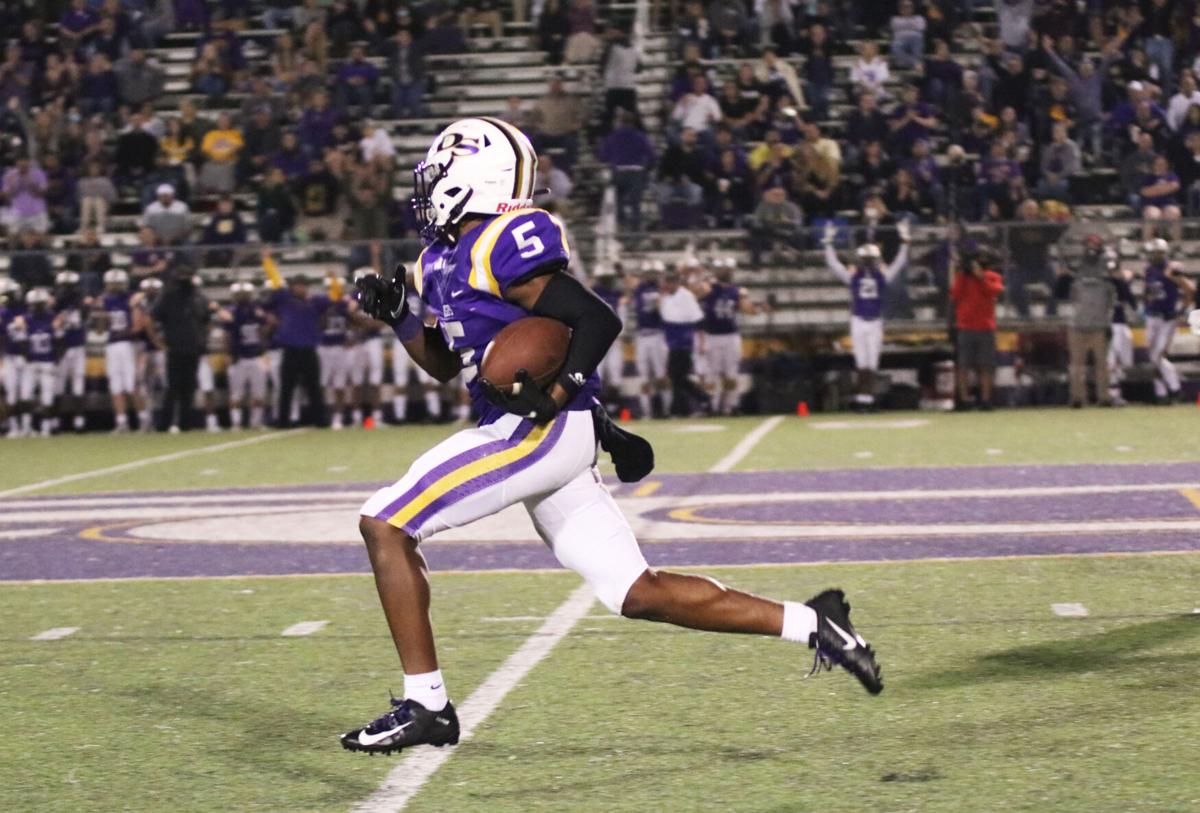 Denham Springs’ Ray McKneely runs the ball against Walker during a 2020 game.

Denham Springs’ Ray McKneely runs the ball against Walker during a 2020 game.

Buoyed by recent success and battered by injury is a unique combination for any football team. Those factors also add to a common bond for Central and Denham Springs.

The fact that they meet in a District 4-5A opener that is the 74th game in one of Louisiana’s longest continuous series is lagniappe.

“This will only be my second year to be part of this (series) and I’m sure the stadium will be rocking Friday night,” Denham Springs coach Brett Beard said. “Both teams have a lot to play for, not just a rivalry.” 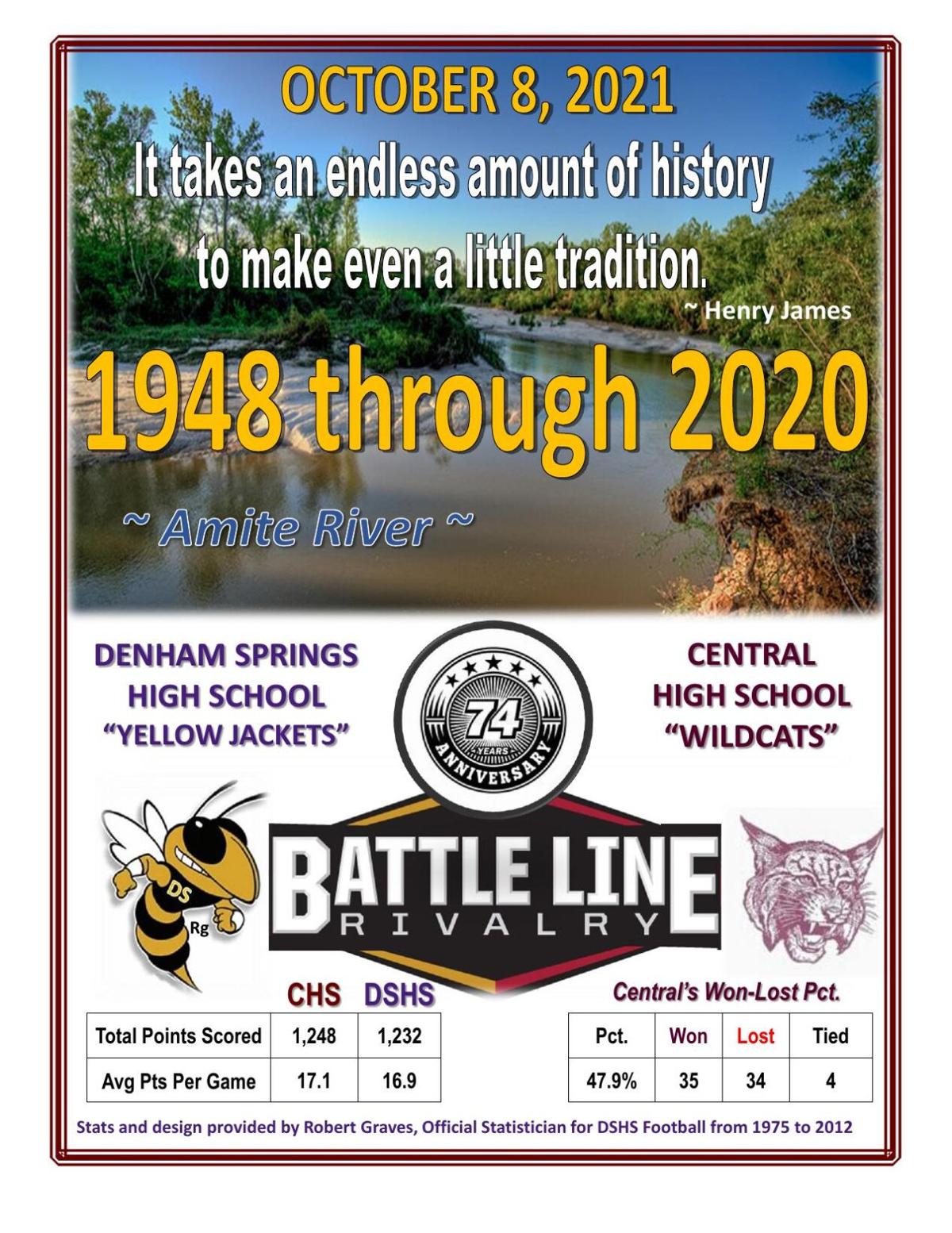 Practice head counts have been more crucial than measuring the series this week. Denham Springs lost its star quarterback Reese Mooney to a season-ending broken ankle. Freshman Jerry Horne and sophomore Ryder Wygant will fill the QB role with support from running back Ray McKneely, who has over 400 yards rushing.

Kicker Logan Brown and punter-safety Clayton Kimball are among the Central players expected to miss Friday’s game. Practices for running back Glen Cage were limited by a non-COVID illness.

“We’re beat up and we’ll have boys out there cutting their teeth on 5A football,” Central coach Sid Edwards said. “It’s a rivalry game. Our district also makes it super important. Every victory is precious.”