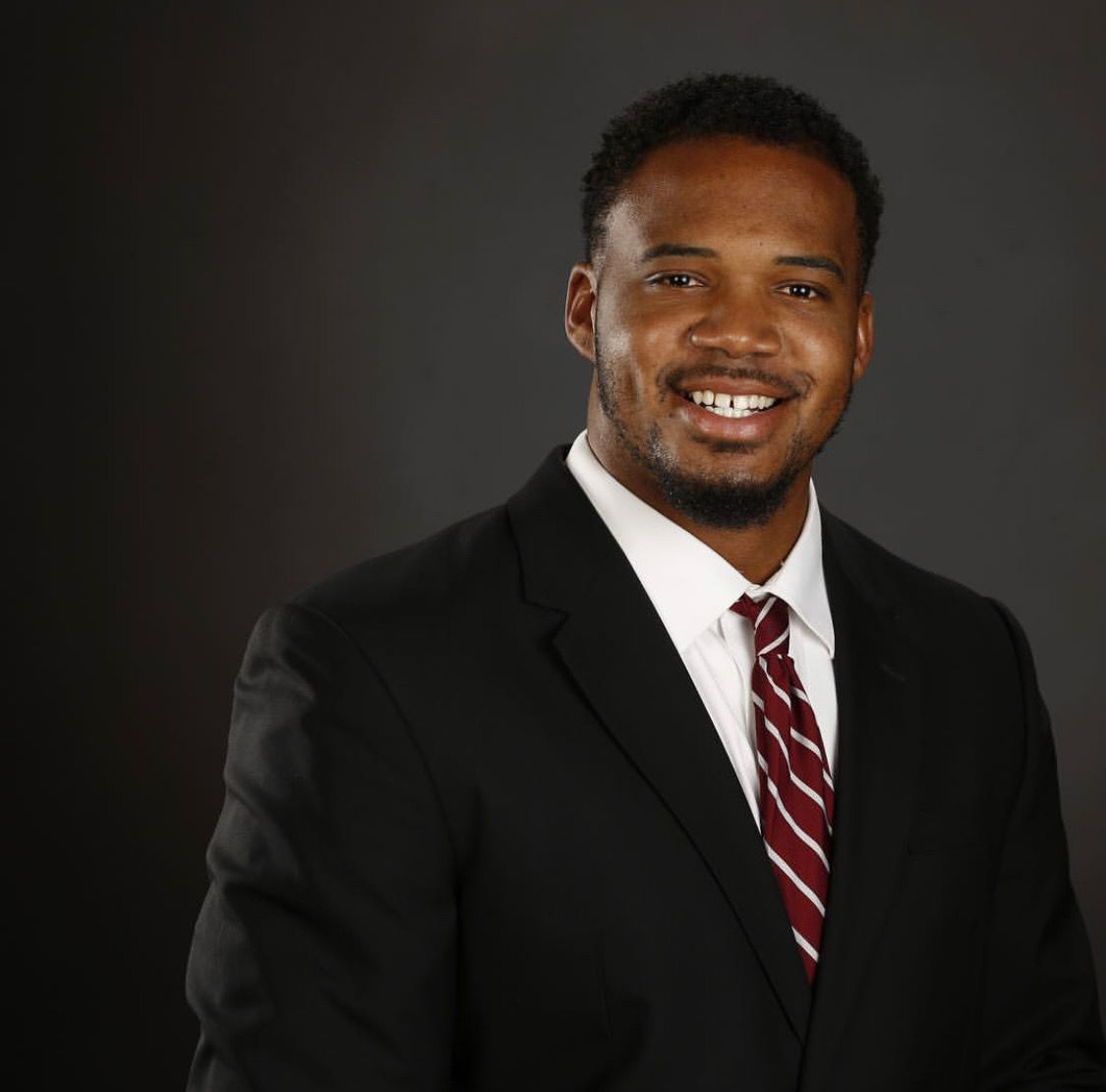 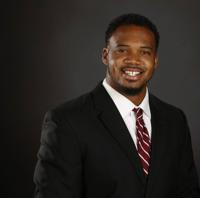 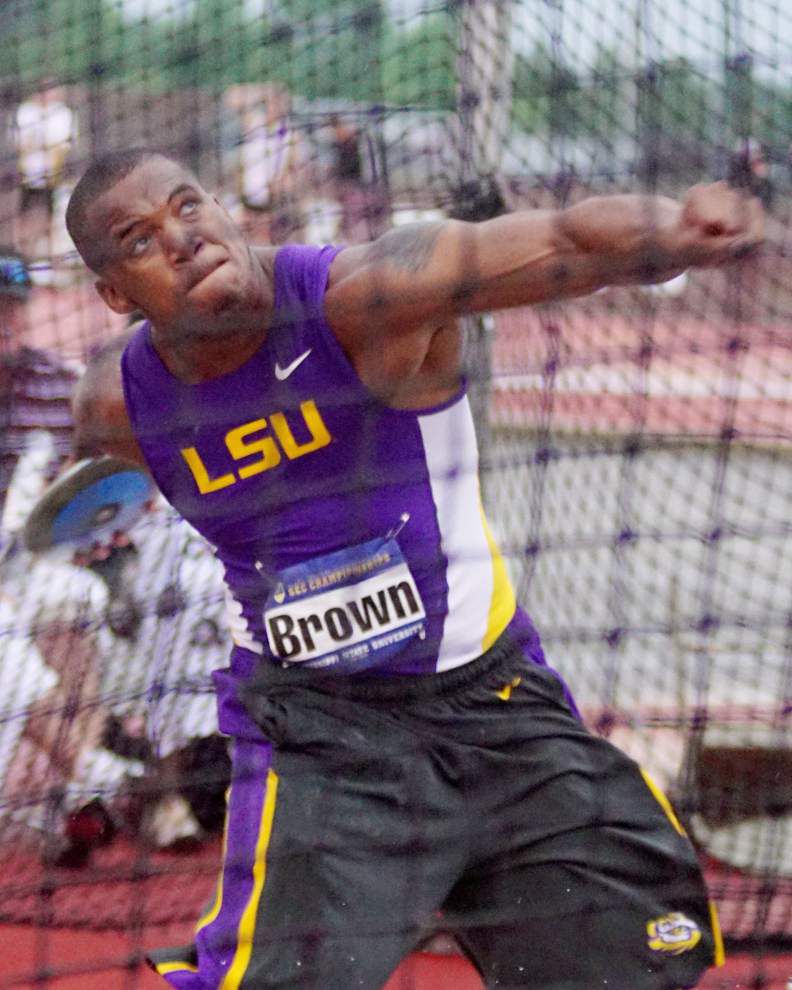 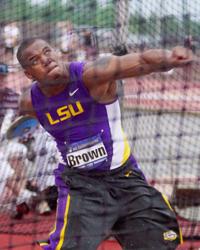 When former LSU star Rodney Brown heard that Pete Boudreaux was retiring as Catholic High's track and field coach, he did not see himself as a candidate for the job.

A conversation with another coach changed his mind, and now the 26-year-old Brown has been hired to replace Boudreaux.

“One of my mentors who also coaches at Catholic, Don Hood, reached out to me to see if I was interested in the job,” Brown said. “That changed my whole mindset. It is an honor to be hired to coach track and field at a school that I think has the richest tradition in the state of Louisiana.

"This is an unbelievable opportunity, not only to coach but also to mold young men as they become young adults.”

When asked why he is stepping down as the head track coach at the end of the spring season, Catholic High’s Pete Boudreaux offered a track-app…

Brown is LSU’s school record-holder in the discus. He was an assistant at Catholic from 2013-15. Brown graduated from LSU in 2015 and has worked as a volunteer coach at Alabama for the past two years while also competing as a professional track and field athlete.

Though he plans to move back to Baton Rouge over the next three weeks, Brown also will continue to train for USA Track & Field national meet. He ranks fifth in the nation in the discus at 212 feet and looks to equal or better his career best of 216-6 in hopes of earning a spot on the World Championships team that will compete in Doha, Qatar, later this summer.

Brown, a native of Navasta, Texas, is also pursuing a berth on the 2020 U.S. Olympic team.

“We feel like coach Brown is a perfect fit for our program,” Catholic athletic director J.P. Kelly said. “He is familiar with our school and is someone we believe will add on the tradition coach Pete Boudreaux built here at Catholic.”

“I look forward to sitting down with coach Boudreaux to pick his brain and bounce ideas off him,” Brown said. “I’ll try not to abuse that privilege of having him there.”