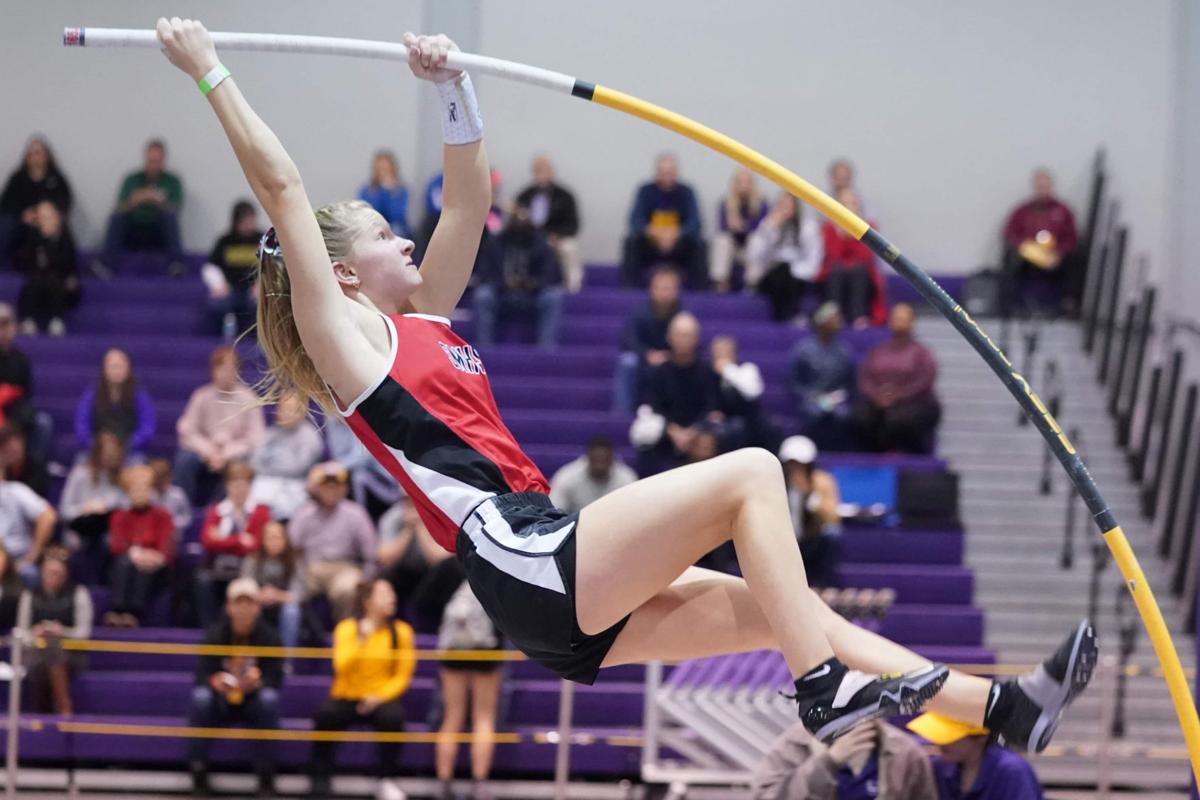 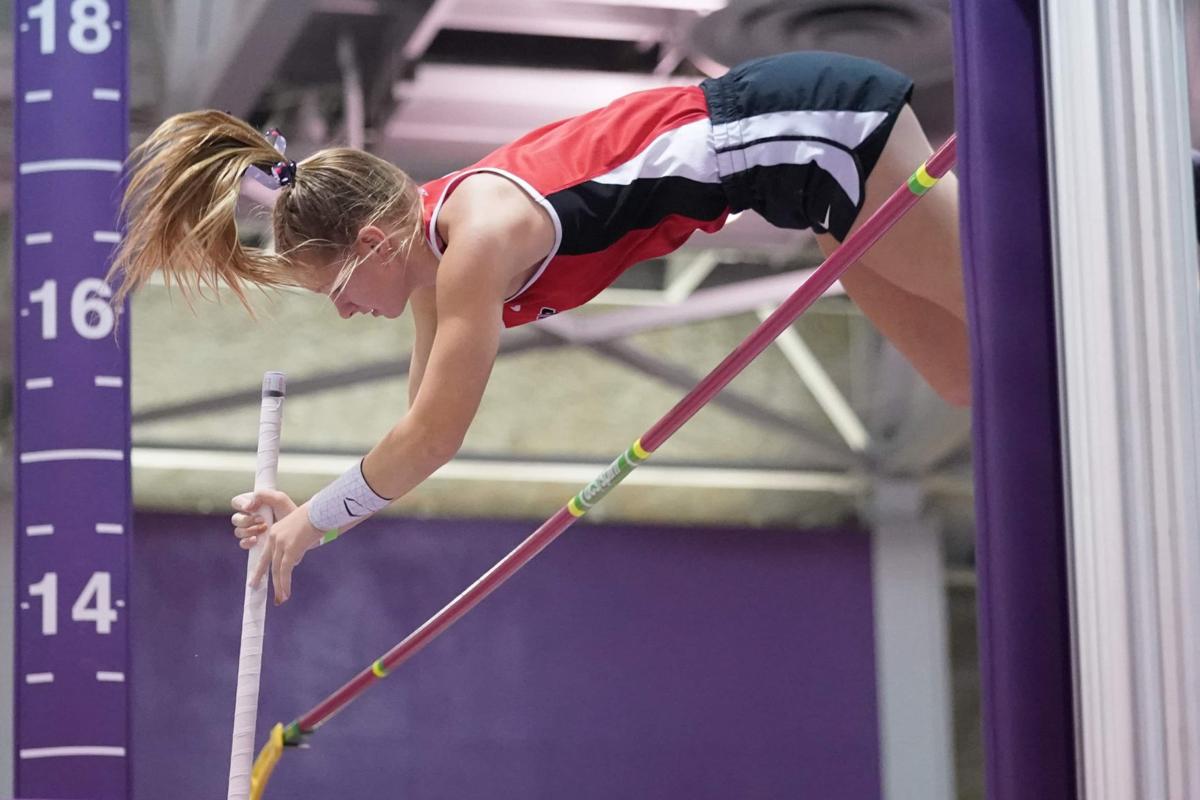 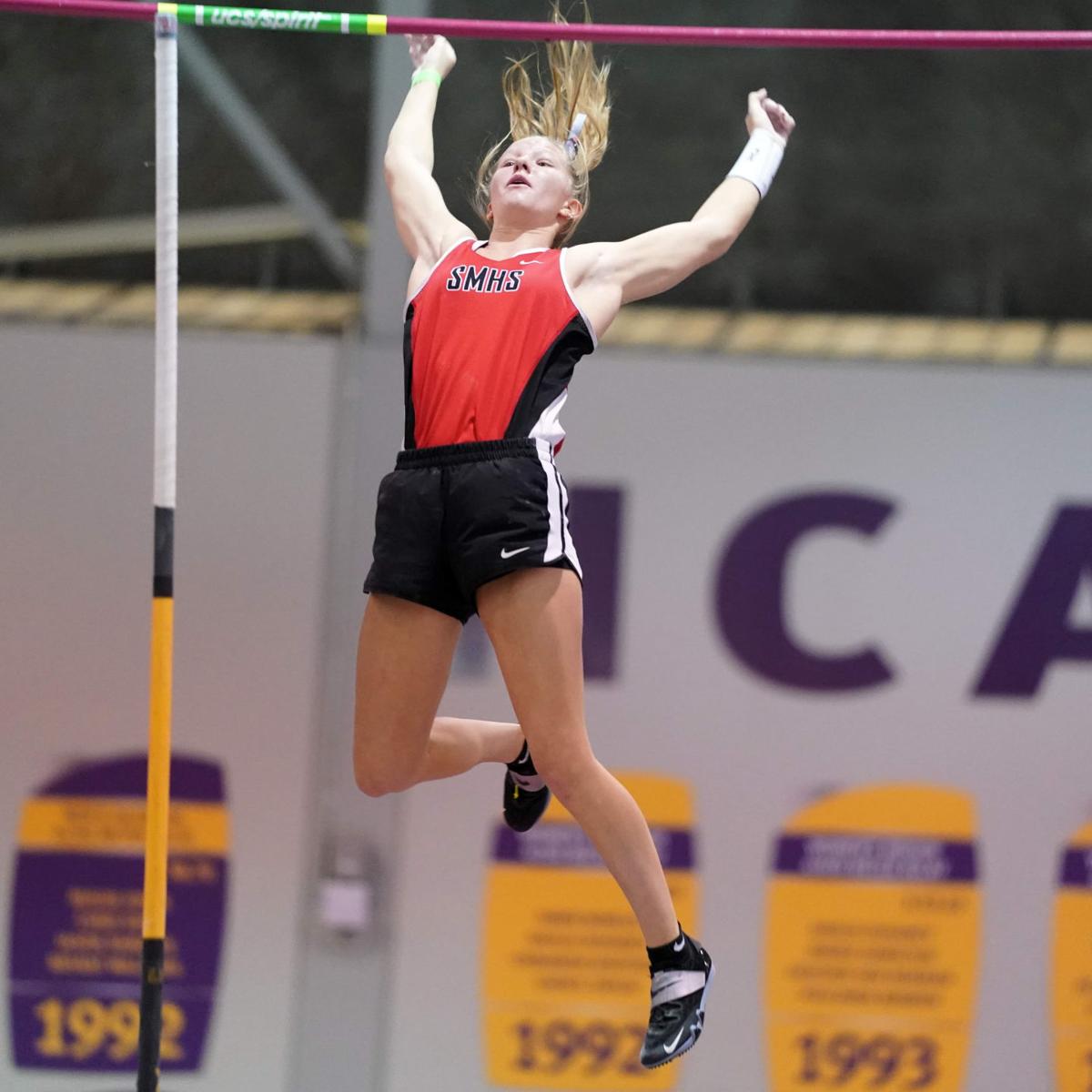 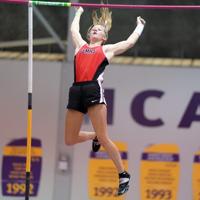 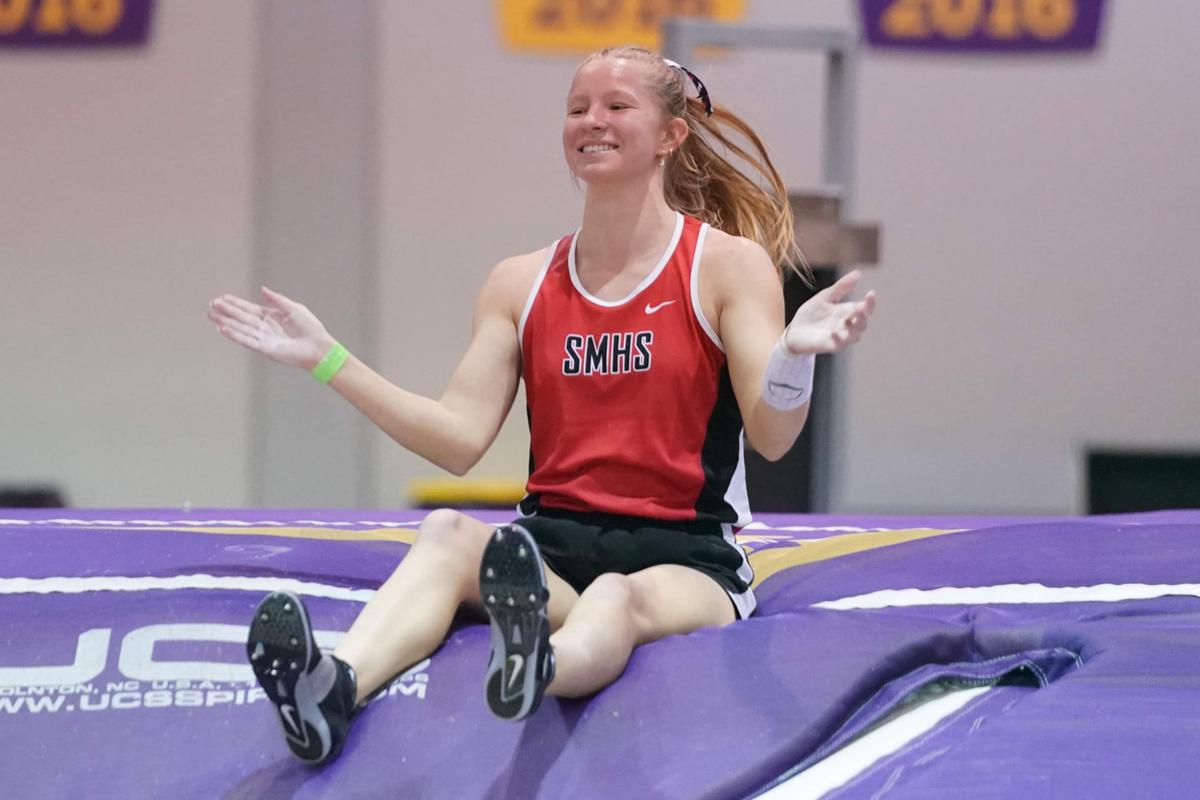 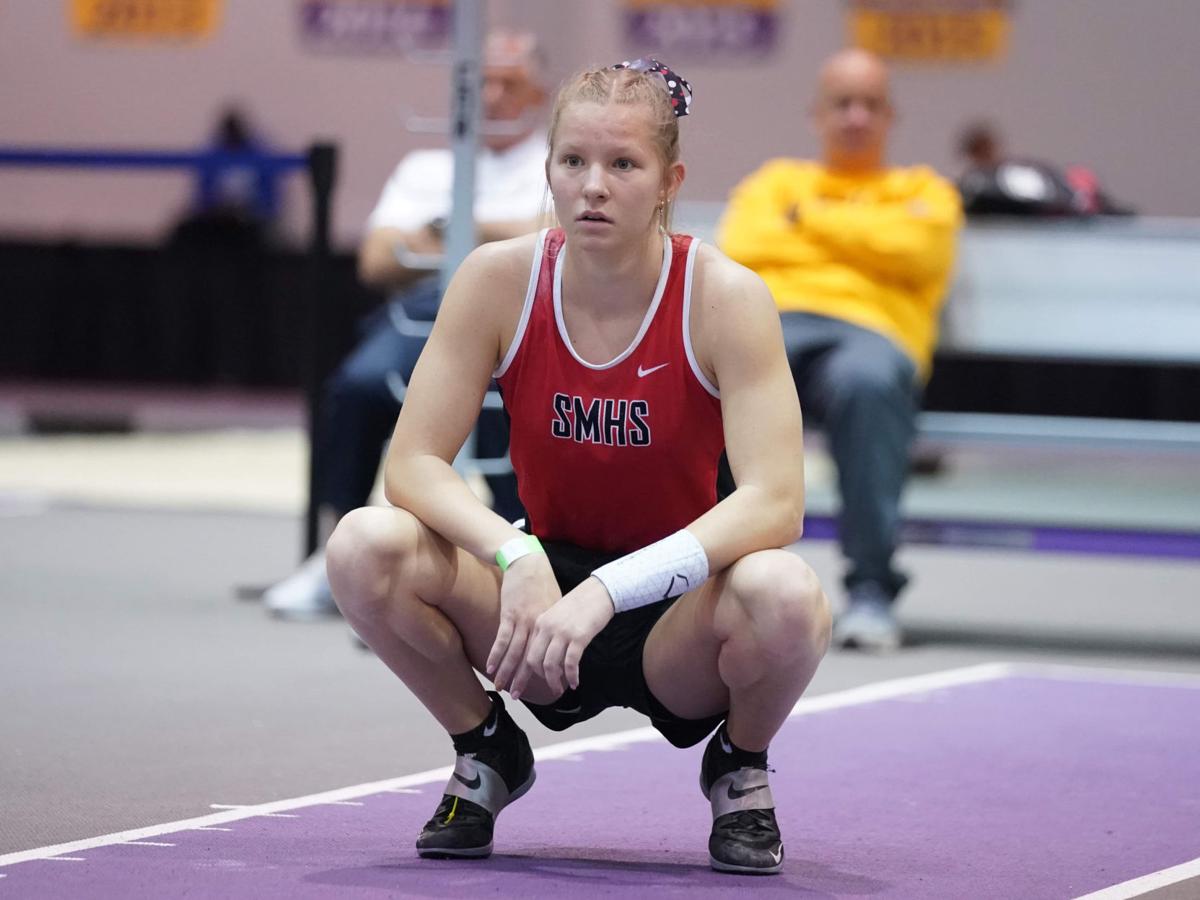 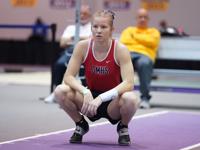 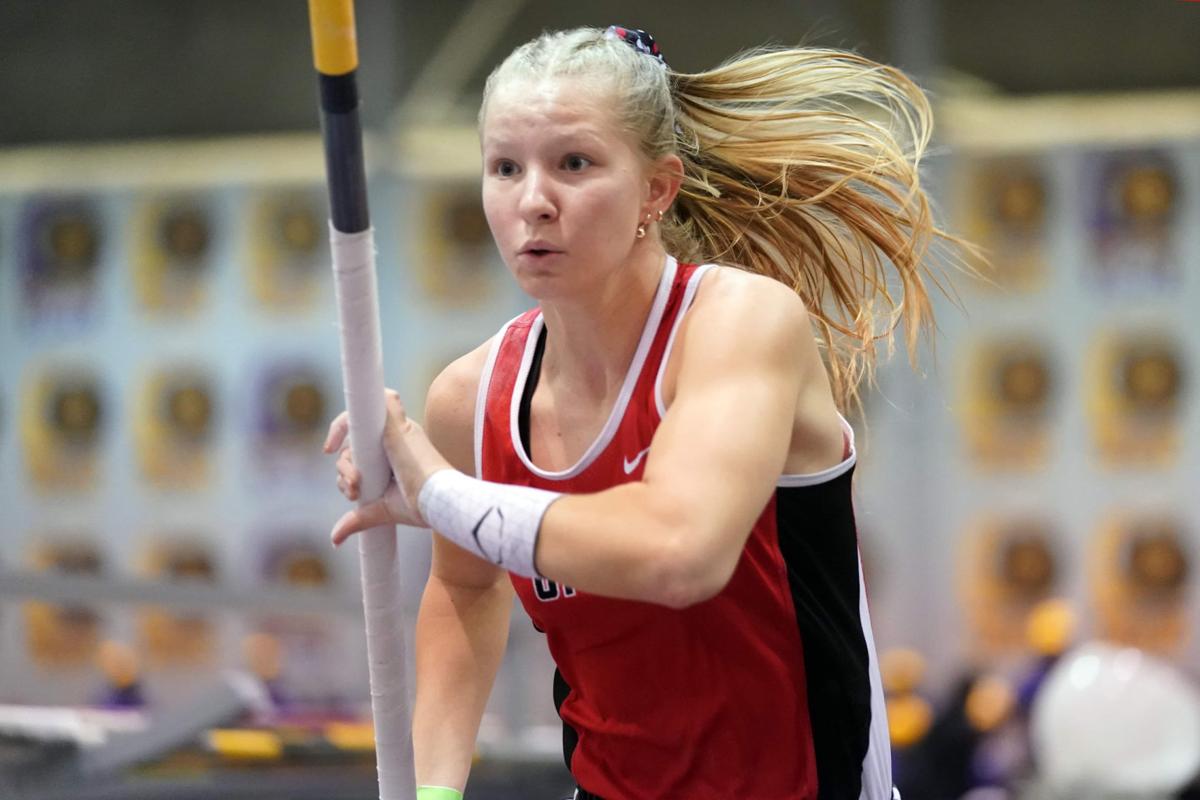 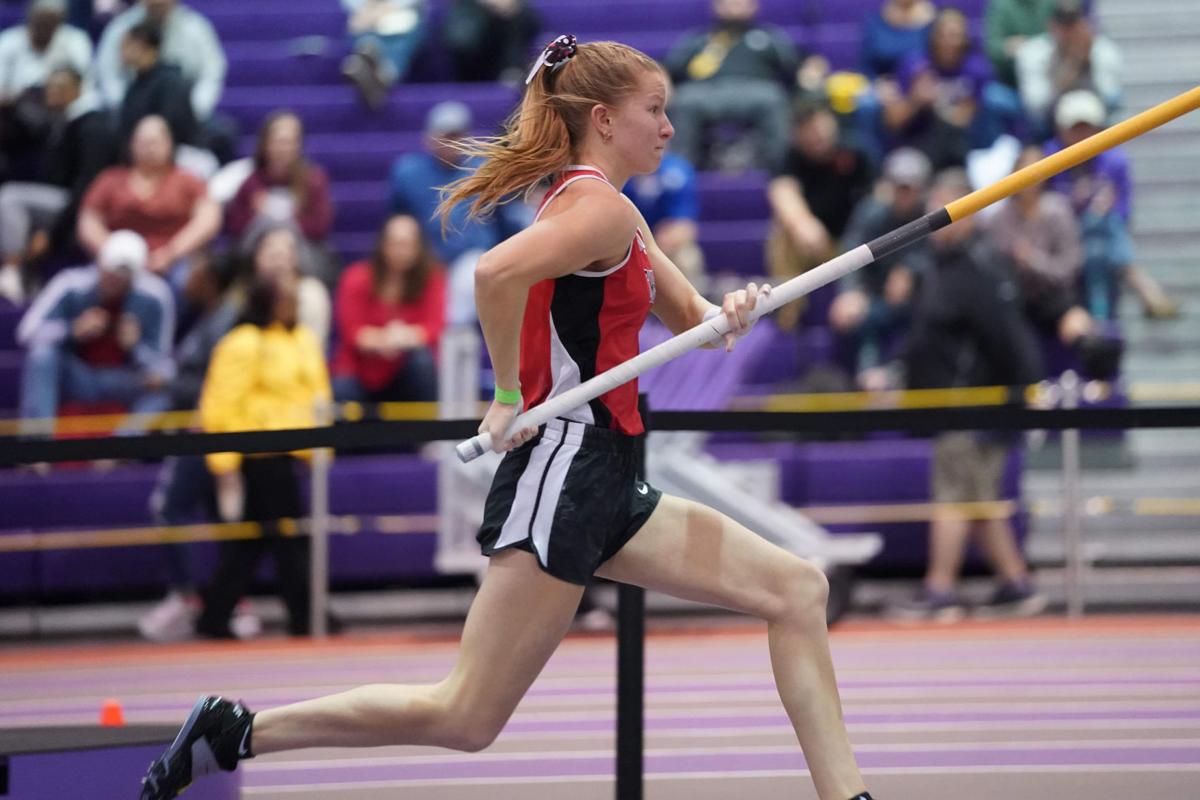 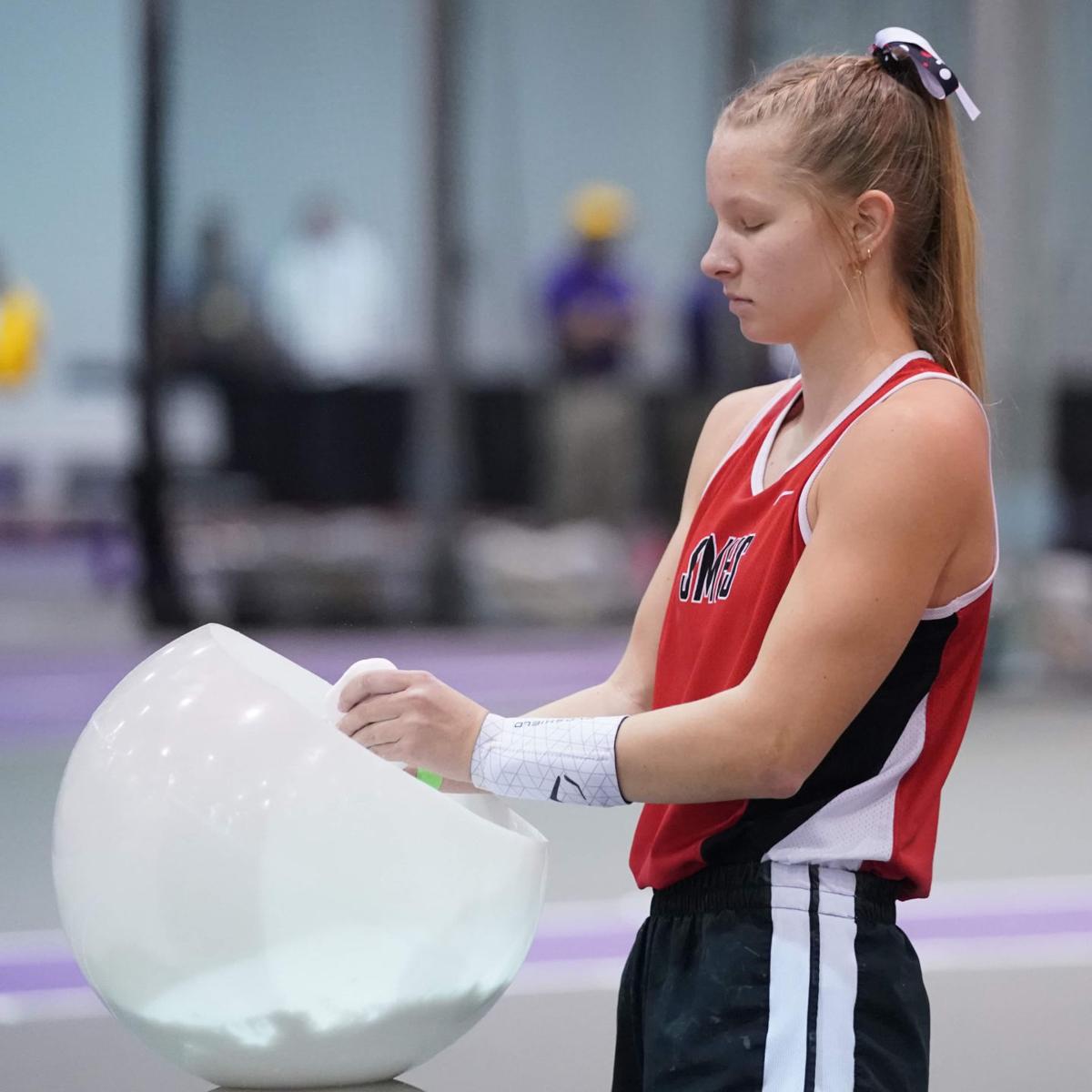 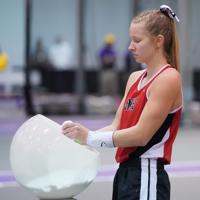 Plenty of high school athletes aspire to take their game to a higher level. Heather Abadie literally gets to chance to do it again Saturday.

The St. Michael senior cemented her status as an elite high school pole vaulter during an abbreviated spring season. A limited number of opportunities to compete because of the coronavirus pandemic made Abadie more determined.

Instead of pondering opportunities lost, Abadie has set her sights on the chances she has, starting with a meet in Hammond on Saturday. After months of work through quarantine, Abadie is hoping to surpass the mark of 13 feet, 1½ inches she cleared to win the LHSAA’s Division I indoor title. She just missed clearing 13-2 at a meet last weekend in Alabama.

“I almost had it. I believe I can get it this time,” Abadie said. “Since indoor season, I’ve been able to get on bigger poles. I’ve gotten stronger and I am better with technique.”

While the goal is to soar higher, a key part of Abadie’s story is where she has been and the route she took to be where she is. For example, that 13-1½ did more than just win an LHSAA title for Abadie.

It was the 10th-best mark nationally. Abadie was set to compete at the New Balance National Indoor meet. But that meet was canceled because of COVID-19 along with nearly the entire 2020 prep outdoor season. If those meets had happened, Abadie would likely be better known in Louisiana and beyond.

Winning the Gatorade Louisiana Girls Track Athlete of the Year award last month to close out her junior season was a nice consolation prize. It is all pretty heady stuff for someone who only started pole vaulting about two years ago.

“Heather is very mature. … She comes to work every day and she is learning the vault,” Abadie’s private coach Shane LeLeux said. “Coming into my gym can be intimidating because I have a professional training there. And she trains right alongside her. She sees what she needs to do.”

The professional she trains with is LeLeux’s oldest daughter, Morgann LeLeux Romero, a former Georgia and UL standout, who is aiming for a spot on the 2021 U.S. Olympic team.

“I like training with Morgann,” Abadie said. “Watching her and being able to ask her questions has really helped me a lot.”

Abadie and Romero have more than the pole vault in common. Both were gymnasts as children. Coach LeLeux said the fact Abadie advanced to Level 8 in gymnastics makes pole vaulting, particularly on the new 13-foot pole she is using now, much easier.

“If a gymnast makes it to Level 6 or better, their kinetic awareness when they are in the air is unbeatable,” LeLeux said. “The tough part with gymnasts is that most of them don’t know how to run. But obviously, Heather does.”

As a freshman Abadie specialized mostly in the hurdles events, her mother’s specialty. She still competes in the hurdles and is tutored by her mother, a member of the 1992 Canadian Olympic team as a 400-meter hurdler.

The Saturday trip to Hammond is shorter than previous post-quarantine meets in Houston, Alabama and Jacksonville, Florida. Given the current COVID-19 surge, a trip to a top California meet in a couple of weeks seems less likely.

Yet with the uncertainty and pressure to improve, Abadie can draw on some early memories. She went with her mother to track meets as a child and watched girls pole vault.

“I would watch them go up in the air,” Abadie said. “I thought it was so cool. I guess I still do.”