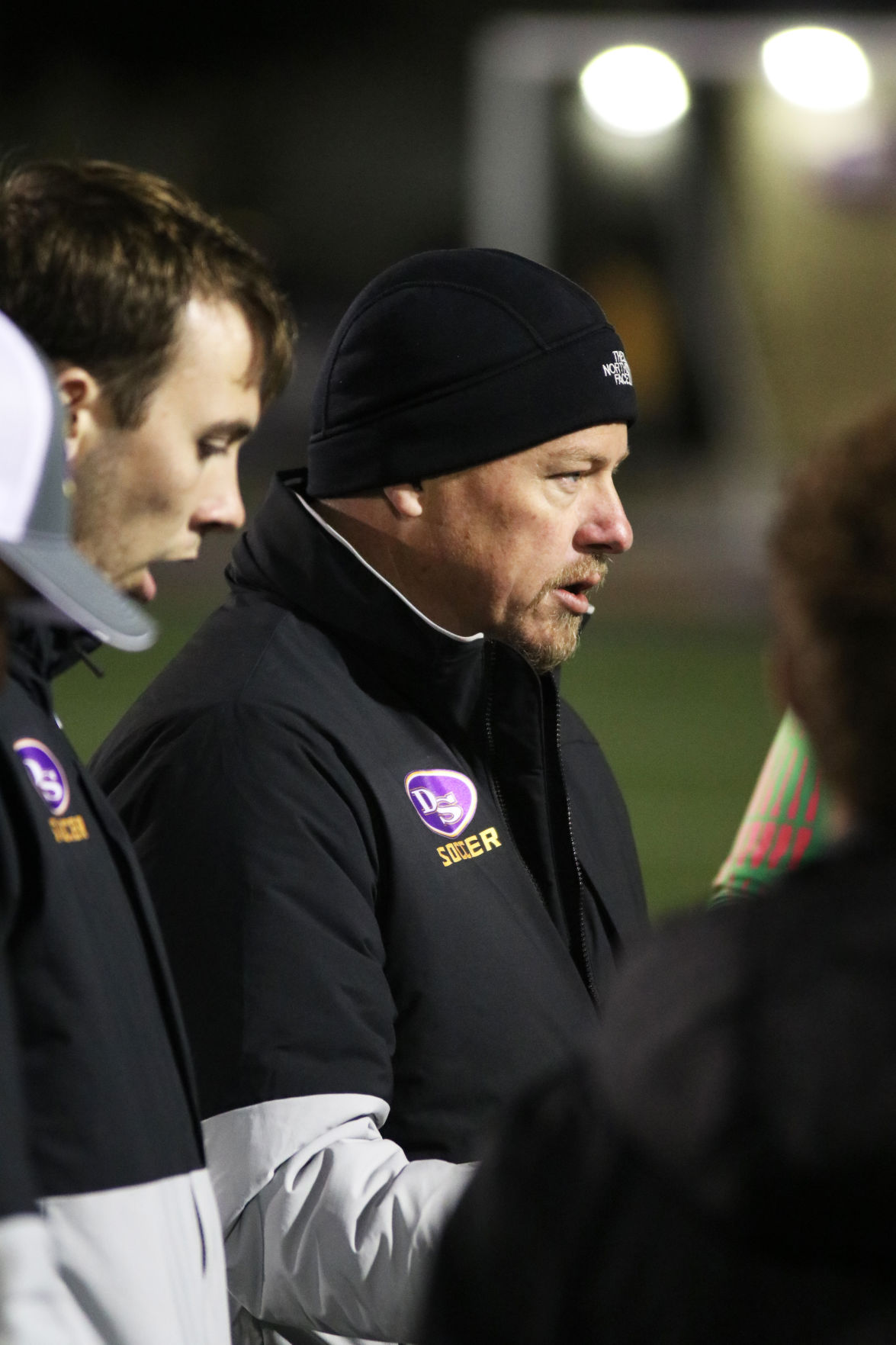 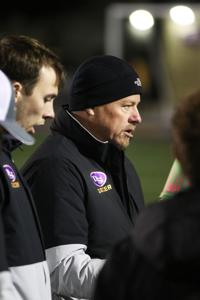 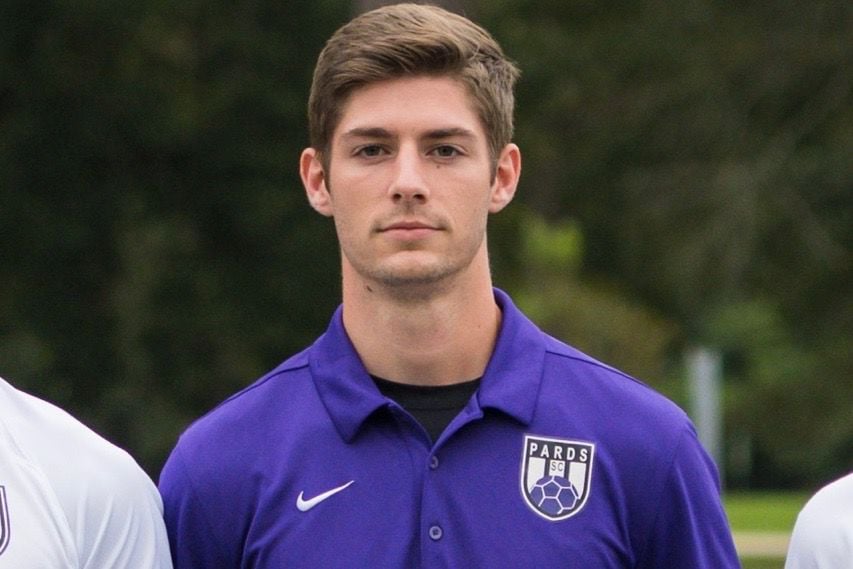 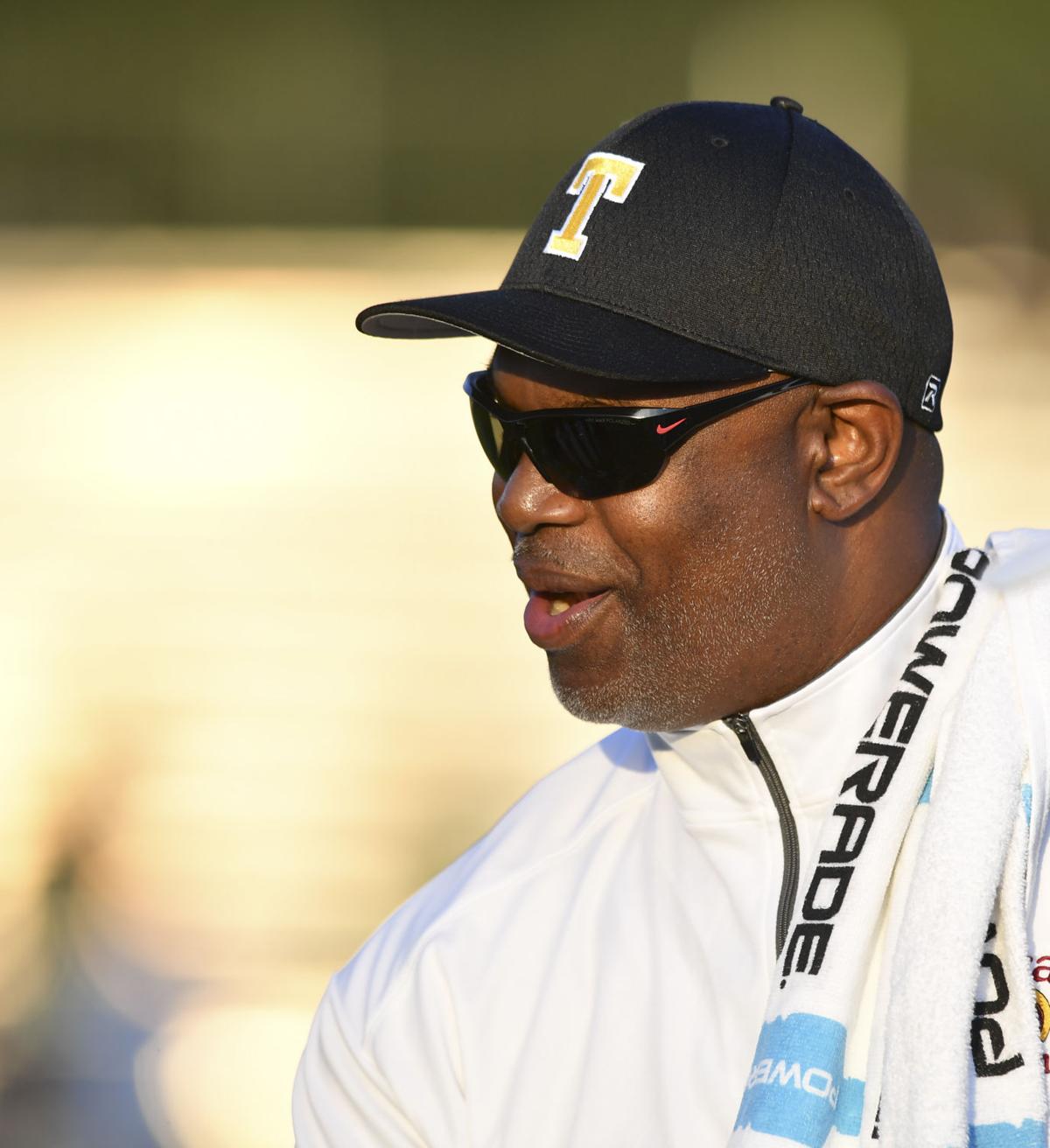 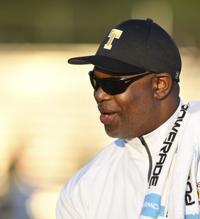 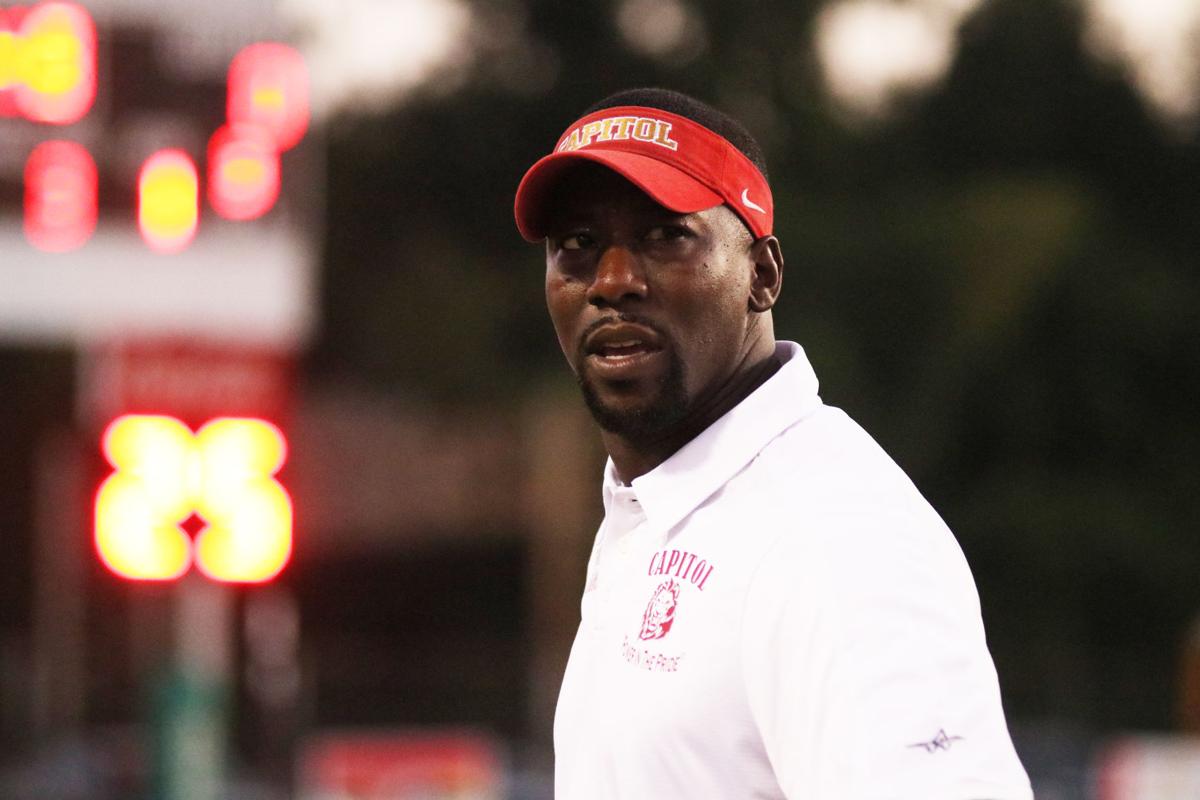 Less than four months after Denham Springs High completed the most successful boys soccer season in school history, the Yellow Jackets have a new head coach.

Former DSHS player Miller Hilliard has been hired to take over for his former coach, Chris Thorne. The Yellow Jackets (20-8-1) claimed a No. 2 playoff seed and advanced to the Division I semifinals for the first time in school history in Thorne’s seventh season as coach.

“It’s time. This was seventh season here, but it is No. 22 overall, counting my time in North Carolina,” Thorne said. “I teach at the STEM academy now and am getting more involved with that. My son has two more years and I look forward to being a Dad in the stands.

“Miller played on my first team and I also coached his brother Cam, who is the school’s all-time leading scorer. He is going to bring a new energy and enthusiasm.”

The 24-year-old Hilliard previously coached the PARDS 18-under team in Denham Springs.

“I am very excited and honored to get this opportunity to the be the head coach at Denham Springs,” Hilliard said. “I know the program and the players. We had our first workout yesterday and we are all excited about the chance to take the team to a higher level.

Tara is accepting applications for a head football. Those interested are asked to complete an application on the East Baton Rouge School System website — ebrschools.org. Applicants should send resumes to THS athletic director Barry Jackson at bjackson57@ebrschools.org, principal Karen Triche at ktriche@ebrschools.org and assistant principal Robert Wells at rwells1@ebrschools.org.

Buckels, a former Amite High star and a linebacker at LSU, said Capitol opted to go in a new direction with its football program. He led the Lions to a 6-6 record and a berth in the 2A quarterfinals last fall.

Prior to his stint at Capitol, Buckels coached at Kenilworth Science and Technology Middle School. He also was an assistant at Tara for three years.

“Right now, I am looking around to find out what jobs are out there,” Buckels said. “I believe there is something out there for me — God hasn’t let me down yet.”

The Patriots will play a JV schedule this fall before fielding a varsity team in 2021.