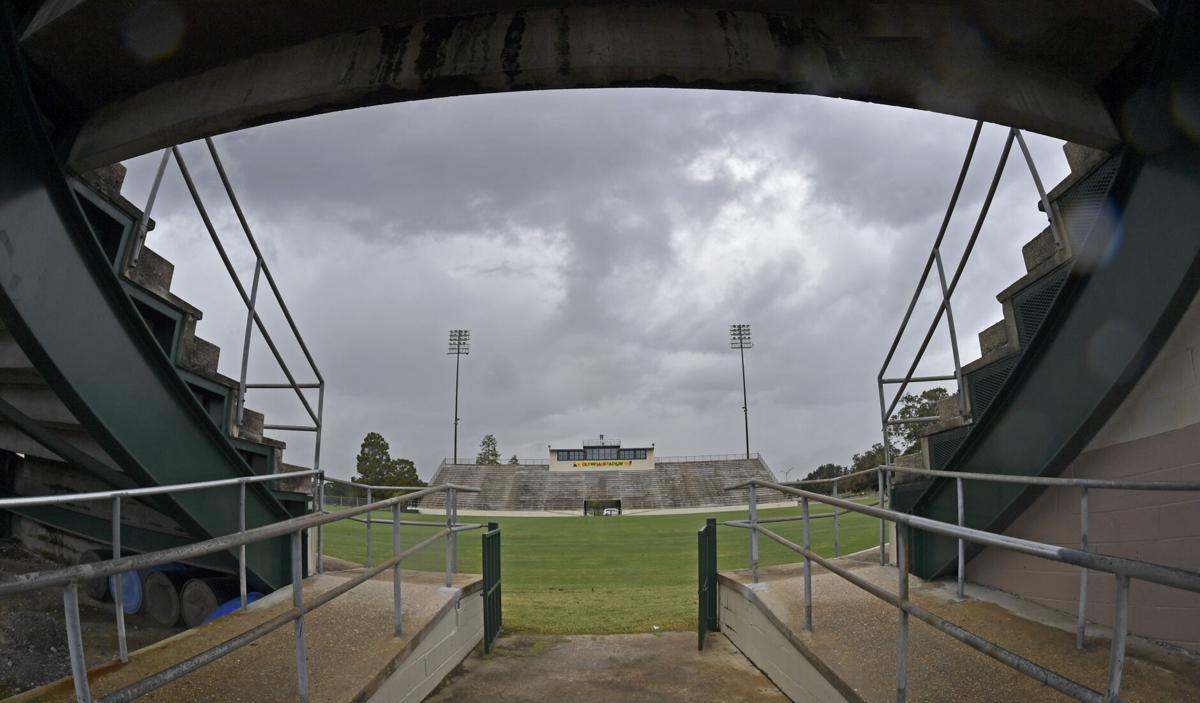 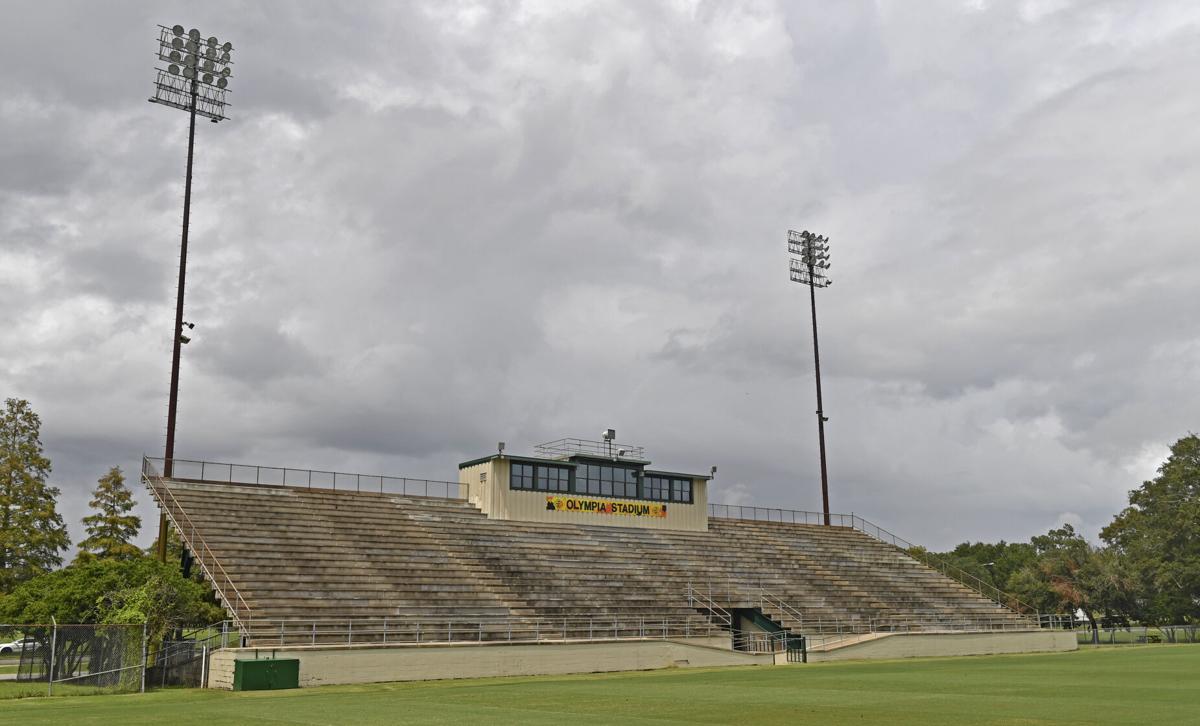 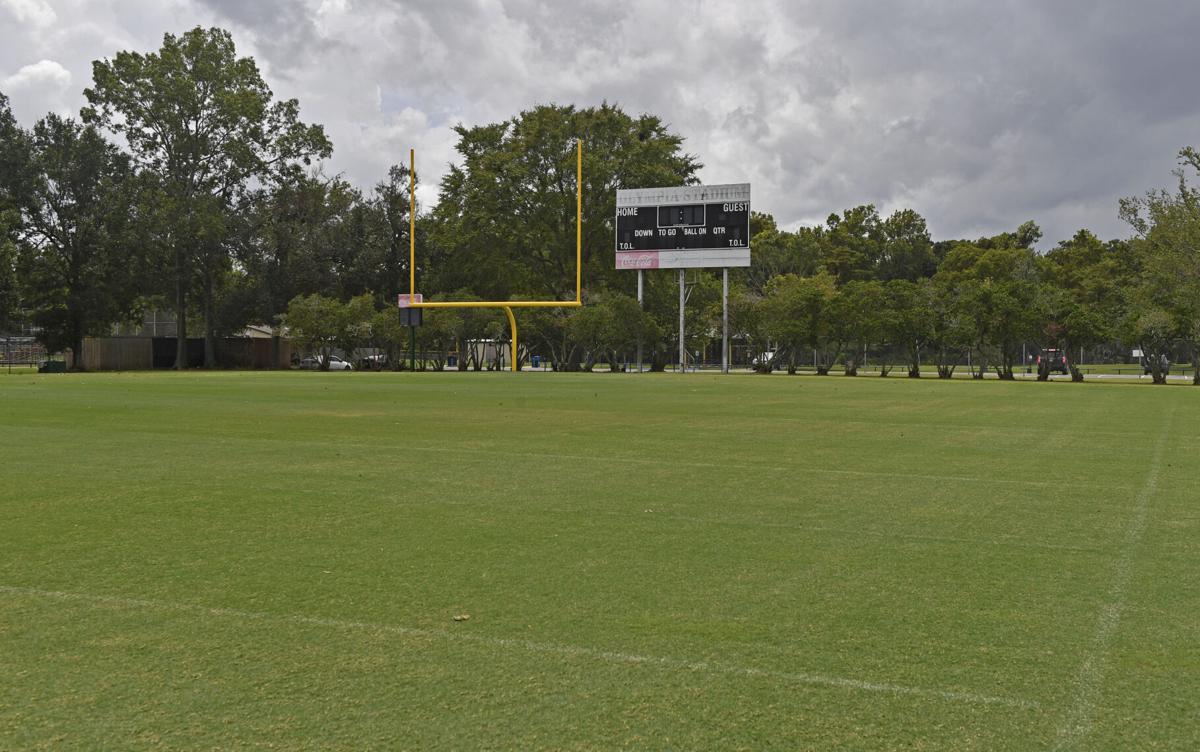 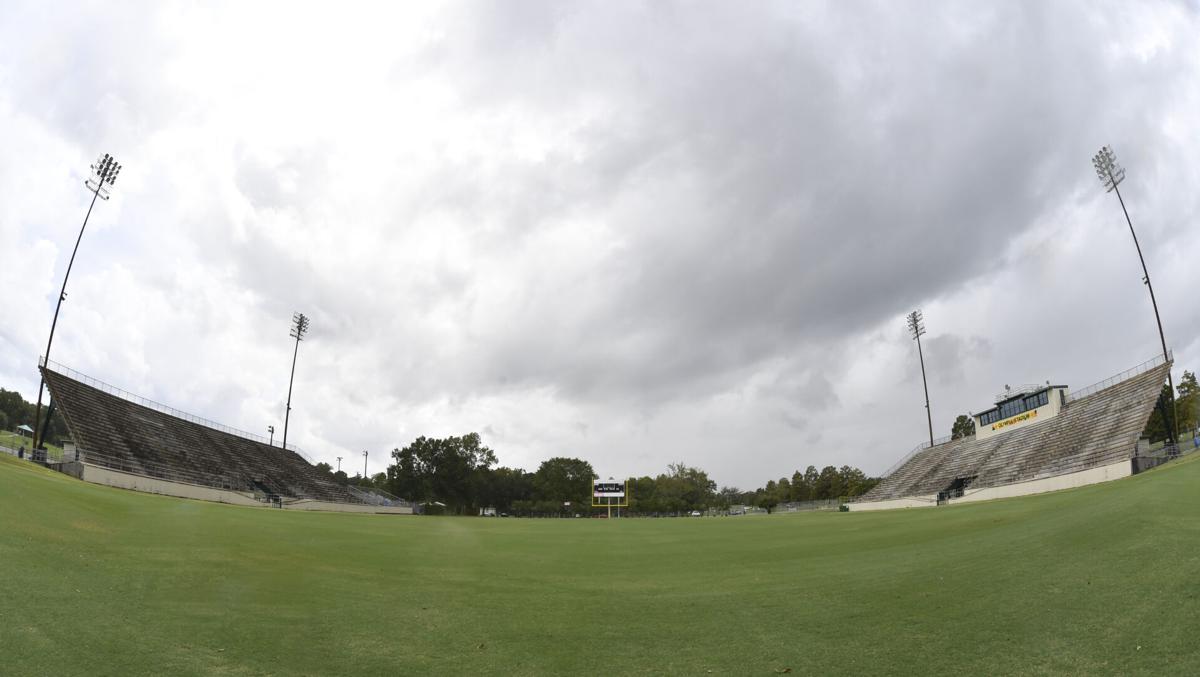 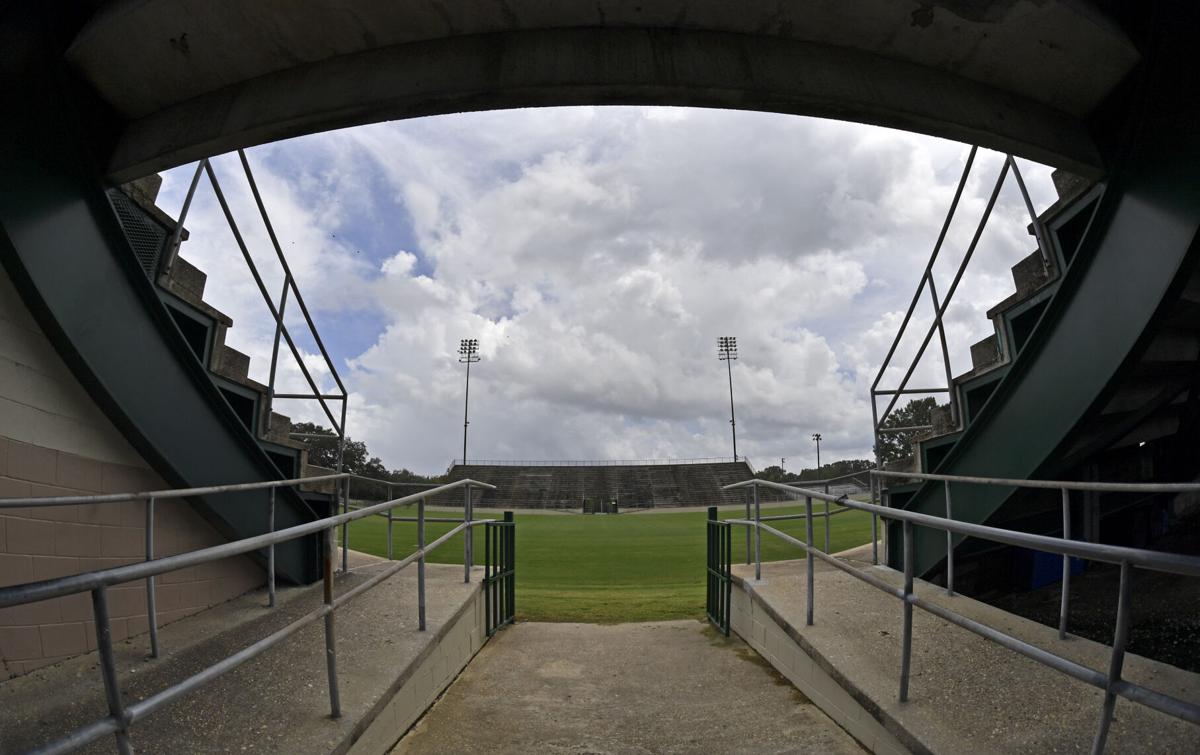 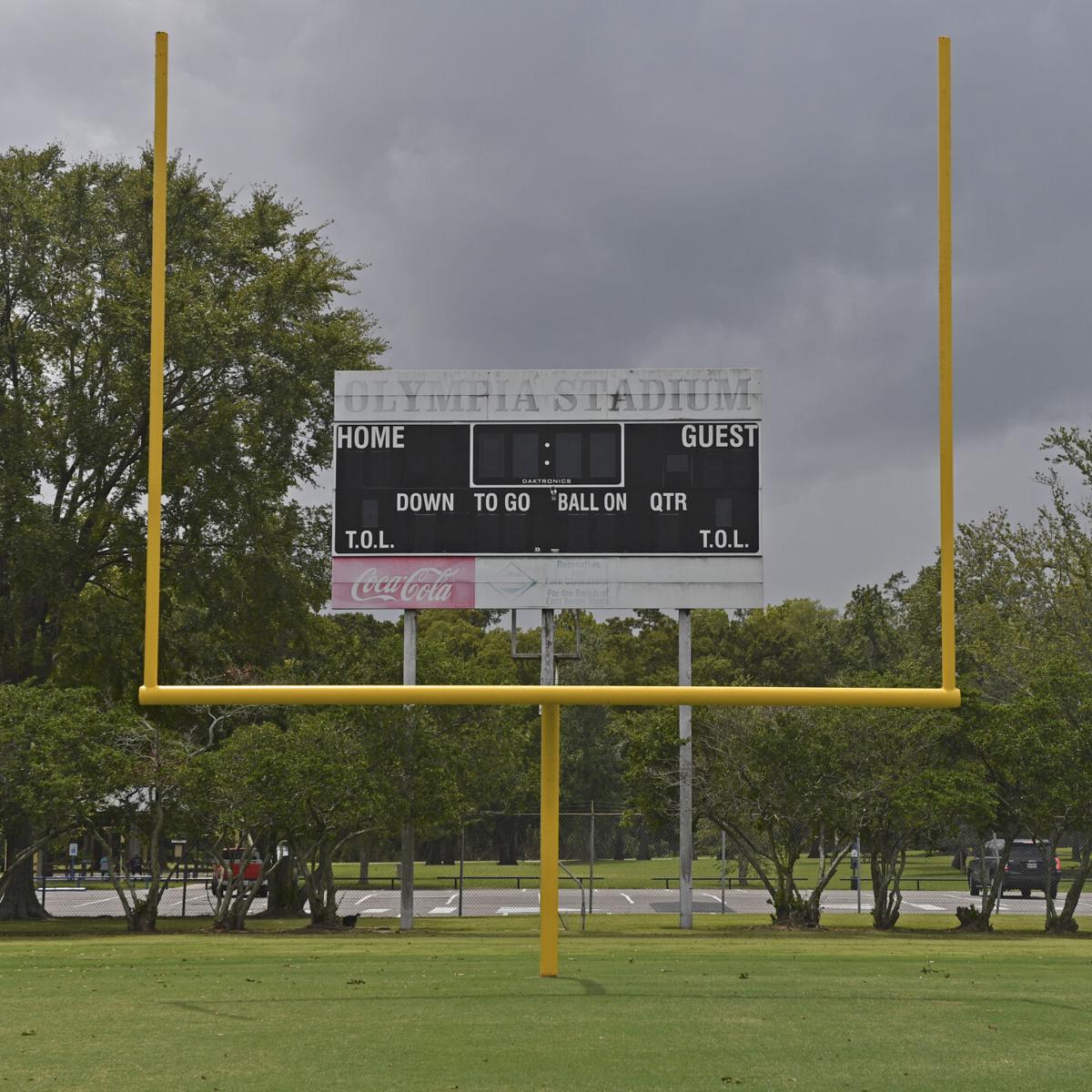 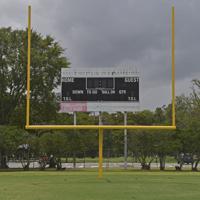 If this were a typical year, BREC’s Olympia and Memorial Stadiums would likely be preparing for Week 1 high school football games this week.

Despite a few rumors to the contrary, both public stadiums are ready for games to begin once Louisiana’s coronavirus pandemic protocols allow, said Brandon Smith, who oversees the two BREC venues. Smith also hopes for an added attraction — a celebration to mark Olympia’s 50th season.

“We are ready. We are waiting and we know it all depends on the state guidelines and LHSAA as to when the season will start,” Smith said. “We’ve done some freshening up, painting and repairs at both stadiums. The grounds crew has done a great job with the turf.

“Both fields look very good right now. The silver lining for us in the pandemic is that we did not have the spring and summer soccer games or other events we normally have. That certainly is part of the reason why the fields look so good.”

Smith said BREC also is waiting guidance from others, including the East Baton Rouge Parish School system before contacting any schools scheduled to play at either stadium.

“There could be some schedule changes and other things that happen before we get to Oct. 8,” Smith said. “When it’s time, we look forward to working with the schools. As a former high school player, I know how exciting it is to play. It’s special.”

Smith said the most extensive work was done at Memorial, including painting, replacement of lights, cleaning and sterilization. Olympia has also been cleaned and all interior structures, such as locker rooms and restrooms, were painted.

Once the season parameters are set, Smith said he hopes to put together a date to celebrate Olympia’s 50th season.

“It’s a big deal for this to be Olympia's 50th year … so many people have played there over the years,” Smith said. “I hope we can have a night to recognize that and hopefully bring former players back to to the stadium.”

LHSAA executive director Eddie Bonine said his staff will meet Monday to finalize updates and information for schools to know as fall sports continue in Phase 2 of Louisiana’s COVID-19 reopening until Sept. 11.

The LHSAA also will continue to gather information about the schools and fall seasons impacted by Hurricane Laura. As of Friday afternoon, 175 member schools had reported storm damage to the LHSAA.

Up next: Sept. 8 meeting

The next major meeting for the LHSAA executive committee is set for Sept. 8. Bonine said this regularly scheduled meeting will be held in person at the LHSAA office. The room will be set up for socially distancing.

It is the executive committee’s second in-person meeting since the pandemic began in March.

• Green Oaks High of Shreveport is mourning the death of wide receiver Minnion Jackson, who was shot and killed Wednesday night after leaving practice at the school.

Jackson had more than 900 yards receiving as a junior for Green Oaks.

• Former Catholic High standout Ben Braymer made his Major League debut in relief for the Washington Nationals on Friday night. He gave up one run in 1⅓ relief innings as the Nationals defeated the Red Sox 10-2.