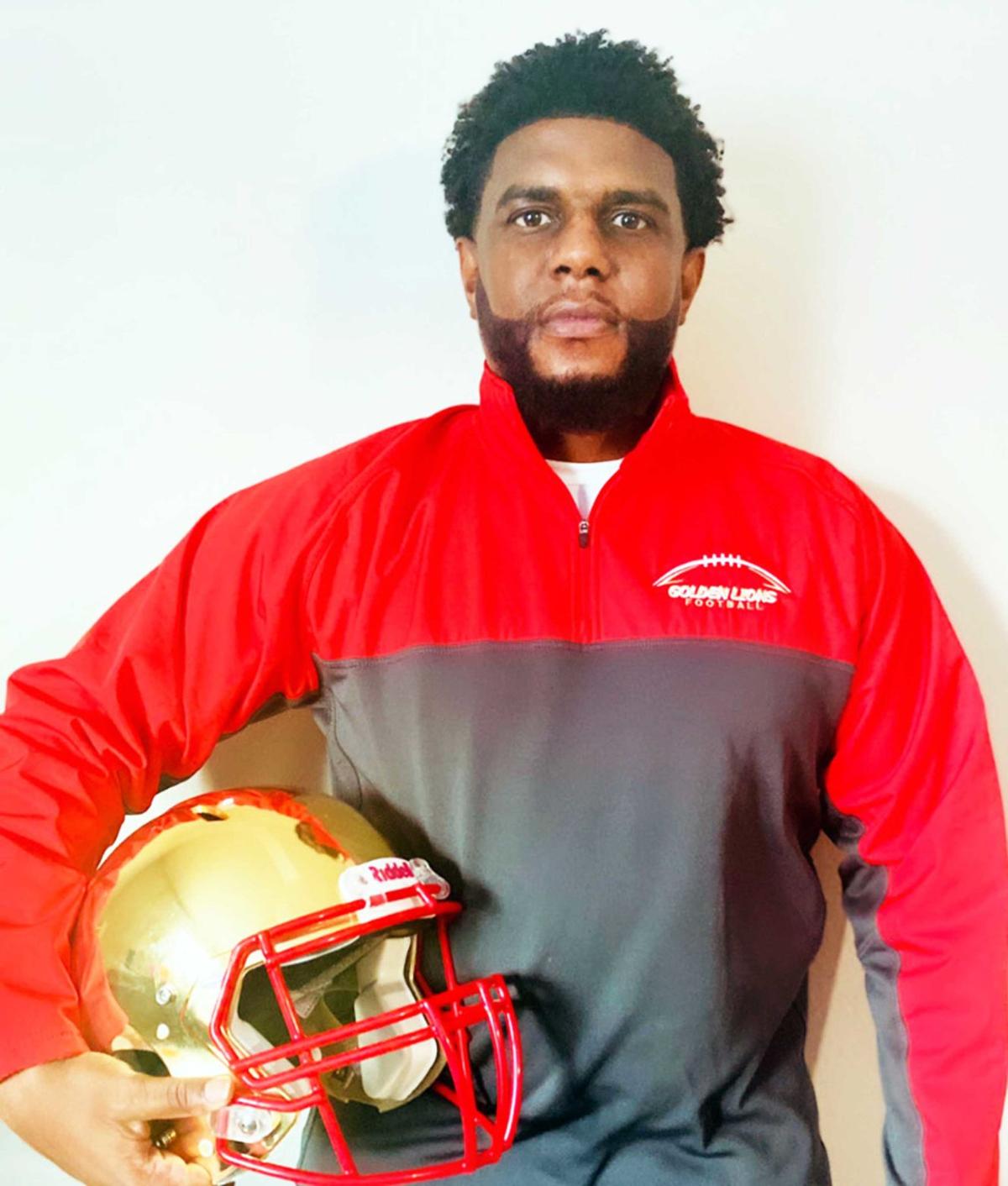 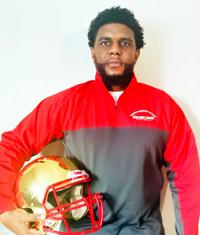 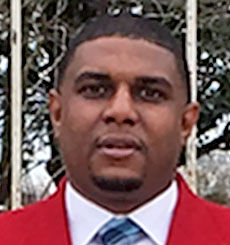 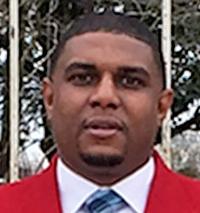 Corey Brownfield says he is ready for a second chance that was three years in the making.

The 38-year-old Brownfield was hired as the football coach at Capitol High School. It is the same position the former Southern Lab player and assistant coach held during the 2017 preseason.

However, Brownfield was replaced as the Lions’ coach by Jacob Davis, now Capitol's athletic director, during the 2017 preseason after the LHSAA hit Southern Lab with major sanctions. Brownfield had been an assistant at Southern Lab for the previous six years.

“The whole process has been something I learned from,” Brownfield said. “It took time, but I worked my way through it. Now I can’t wait to get to work here at Capitol.

"I feel like this is where I am meant to be. I know we graduated 18 seniors and only have three starters back. But that does not matter. We will take the younger guys we have and grow.”

It is the first head coaching job for Brownfield, who got a full endorsement from Davis on Tuesday.

“That was a different administration and time at Capitol,” Davis said, referring to 2017. “We have done our own investigation and we found that coach Brownfield did nothing wrong. He has always worked very hard in the community and with our students. We are excited to have him as our head football coach.”

Brownfield replaces Dorsett Buckels, who led the Lions to their first quarterfinals berth in a decade last fall. Buckels' contract was not renewed. Brownfield rejoined the Capitol faculty/staff last year and worked as a nonfaculty assistant coach at Madison Prep in 2019-20.

From 2017-20, he also worked with youth football and basketball. Brownfield also put together camps, including one for his Grambling coach, local legend Doug Williams, in 2019.

“I’ve been fortunate to have some great people in my corner like Doug Williams and Eric Randall, who was my high school coach,” Brownfield said. “Eric Randall called me daily. He reminded me to keep my head up and work.

“I have to thank Madison Prep for taking a chance and allowing me to get back into coaching there. That helped put me where I am now at Capitol. I can’t wait to get started.”