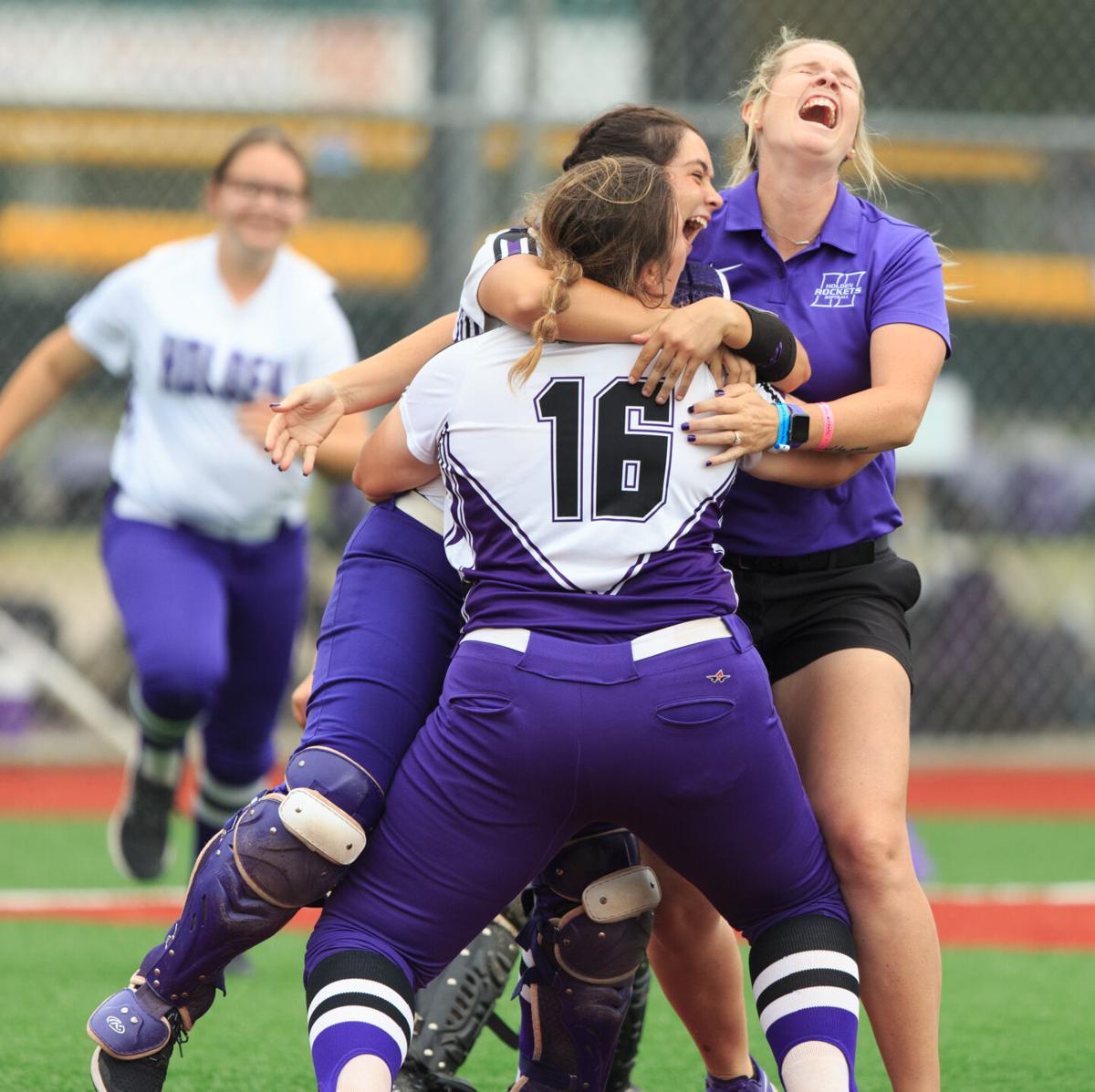 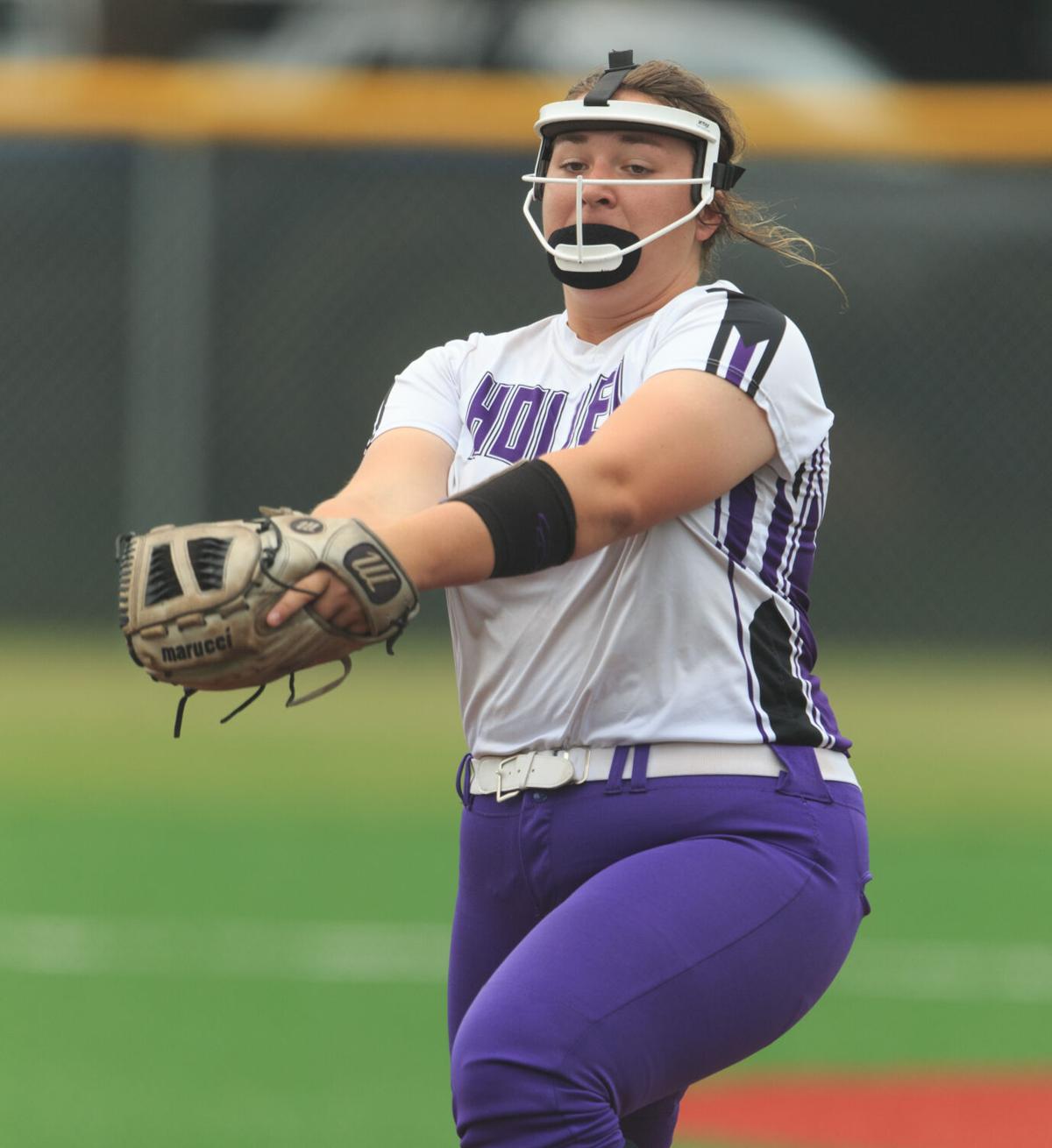 SULPHUR — After a year away from the LHSAA softball tournament thanks to the COVID-19 pandemic, Holden was on a mission.

The Rockets’ 11-6 victory over ninth-seeded Anacoco in the Class B title game that concluded the two-day tourney Saturday night at North Frasch Park also made two things obvious.

Winners do know how to win and hitters hit. The Rockets (27-8) blew the game open with an eight-run fourth inning.

“This shows that these kids gave it everything they have got since our season ended last year,” Holden coach Linzey Bowers said. “As soon as they made the announcement that the season was canceled, we went to work.

“We did Zoom workouts and everything we could to make sure we had a shot to win it again this year. They were hungry and wanted this.”

The victory gives Holden its fourth Class B title in a row. Only this time, the Rockets had a younger lineup and a truly high-octane offense.

Title-game MVP Gracie Duffy set the table for the decisive eight-run third inning with a leadoff double. Two bunt singles followed and the second one by Anna Hutchinson scored Duffy, who finished 3 for 5 with two RBIs and two runs scored.

Libby Barnes’ bunt over the pitcher's circle scored another run, and Ava Roussel added a RBI hit as Holden batted around. Hutchinson had two RBIs in the inning.

For good measure, pitcher Taylor Douglas smacked a home run to left-center field in the bottom of the fifth. It was her second homer of the tourney and 27th on the season.

“This means a lot. We wanted to do it for our three seniors who graduated last year,” Duffy said. “They missed out on a fourth title, and we wanted it for them. But we also wanted it for ourselves because no one thought we could do it without them.”

Douglas yielded seven hits and struck out three to pick up the win. The freshman talked about her desire to succeed after the graduation of all-state pitcher Olivia Lackie, who now plays at South Alabama.

“Last year I got to play a little as an eighth-grader,” Douglas said. “I knew I had to be ready for this year. We all did.”