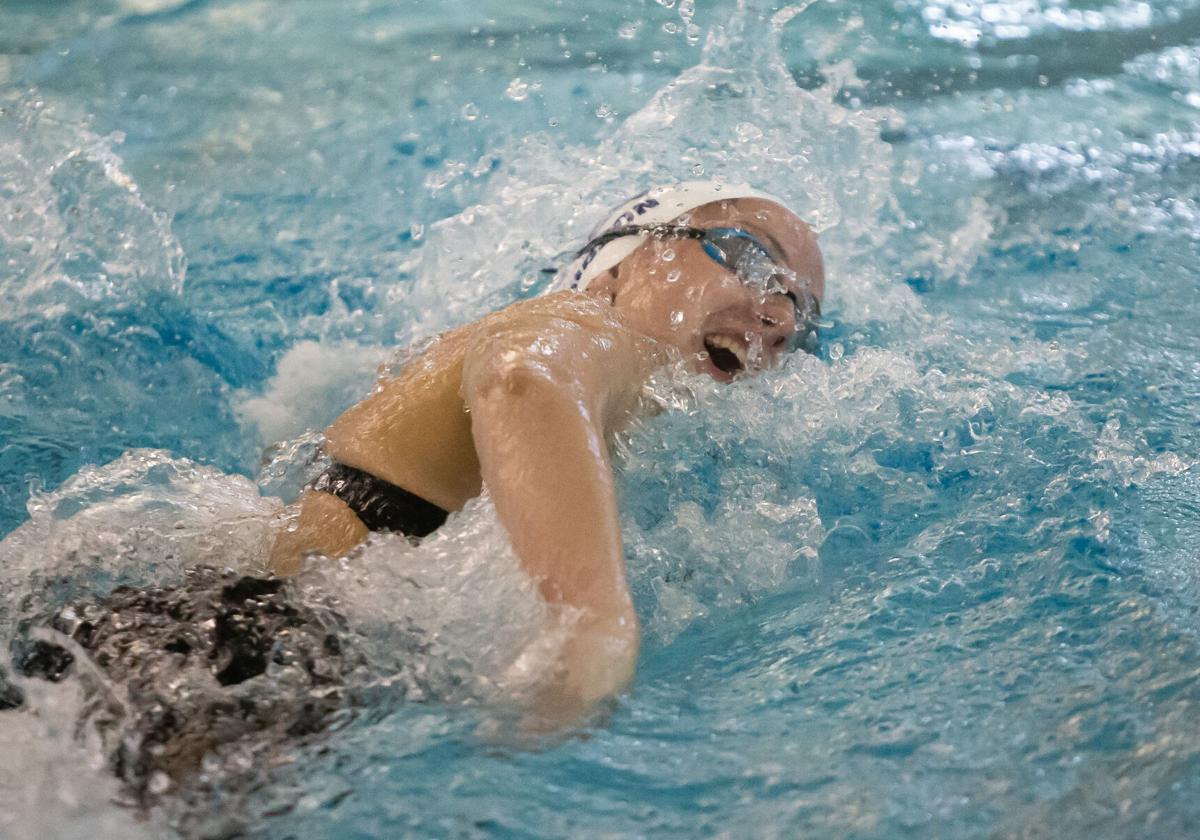 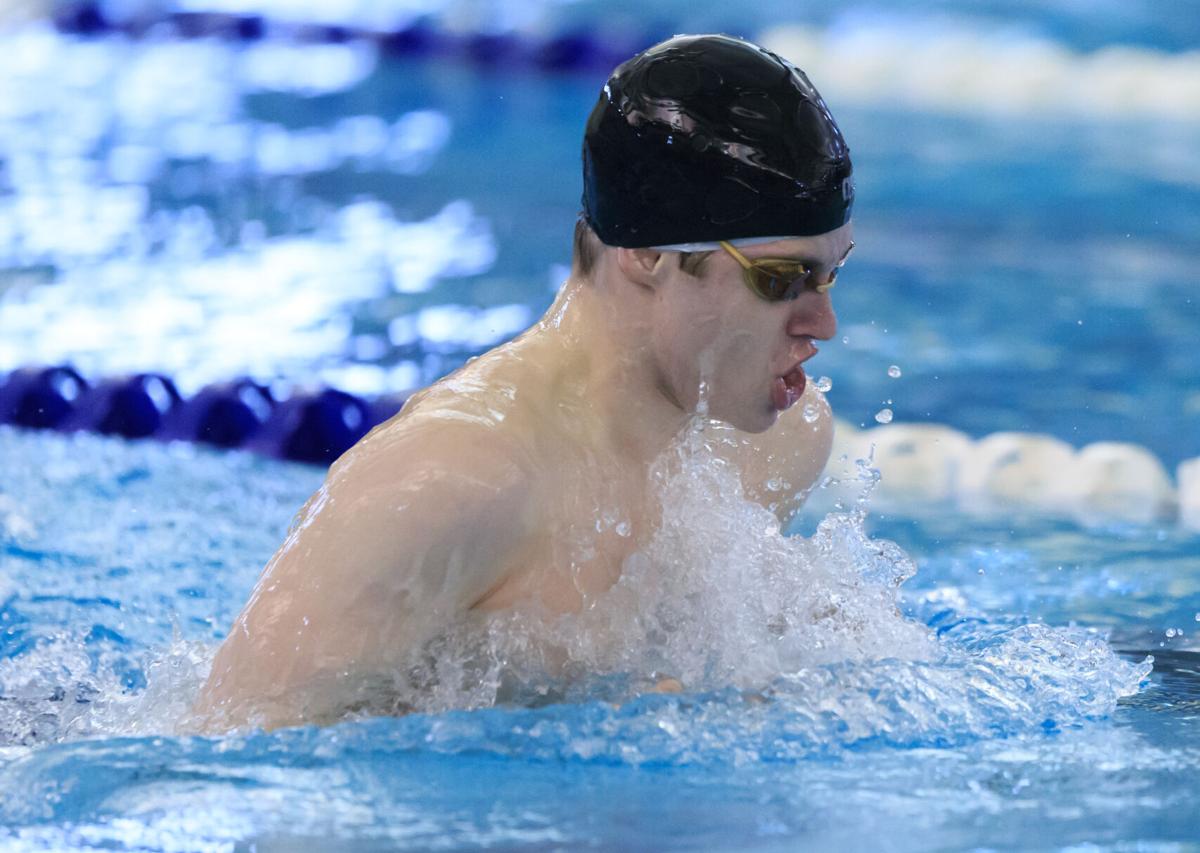 SULPHUR —  Records were set, including one composite mark. Personal-best times were swum and top individual honors were won.

The one thing local teams in Divisions III and IV did not do at the LHSAA swimming state meet Thursday was win a team title. But on this day, all-out effort to claim three second-place team finishes was enough.

“We wanted that win. We had a great day,” Episcopal coach Matthew Kiggans said. “We gave it our best shot and swam our best times. This group works so hard in training and in meets. It showed today. There is a nothing to be sad about.”

The Knights and the University High boys were the runners-up in Division III, while The Dunham School boys took second in Division IV.

There was emotion and a little drama attached to the individual honors awarded during the meet held at SPAR Aquatic Center.

Episcopal’s Abigail Gibson was voted the Division III Girls Swimmer of the Meet in her final meet. She won the 50- and 100-yard freestyles and was part of 200 and 400 freestyle relays that set DIII records.

“I went out with a bang. I swam two best times,” Gibson said. “We wanted to challenge E.D. White and we did that. And we set two relay records.”

Episcopal had the closest team race. The Episcopal girls finished 10 points behind E.D. White — 303 to 293. Dunham was right there with champion Pope John Paul II in the Division IV competition the Jaguars won by 30 points, 319-289.

Meet officials initially gave the Division IV Boys Swimmer of the Meet honor to Faleiros but made a second presentation to Murphy, who set Division IV records in the 100 breaststroke in preliminaries and the 200 individual medley in the finals. Both swimmers then posed with the award.

The second-place finish also was a reward for the Dunham boys, who set a division record in the 200-medley relay.

“It was an excellent day,” Dunham coach Daniel Zielinski said. “I am thrilled that we swam so well in finals.”

E.D. White also won the Division III boys competition by, ahead of U-High at 269.

“We talked this morning about taking it one race at a time,” U-High coach Courtney Roedel said. “We have six seniors. It was fun to watch them race one last time.”

The four-day meet continues Friday with preliminary races for Divisions I and II.