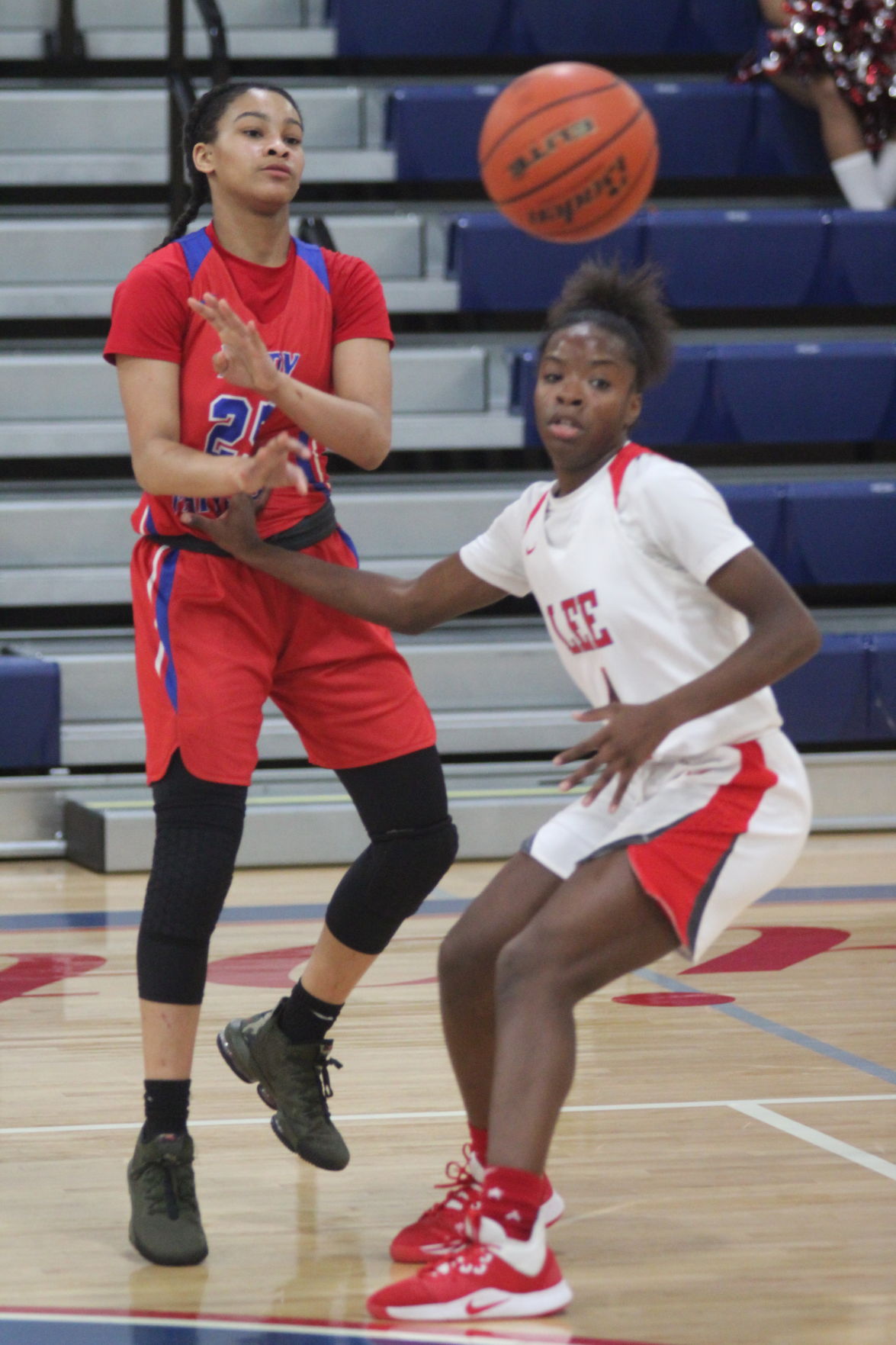 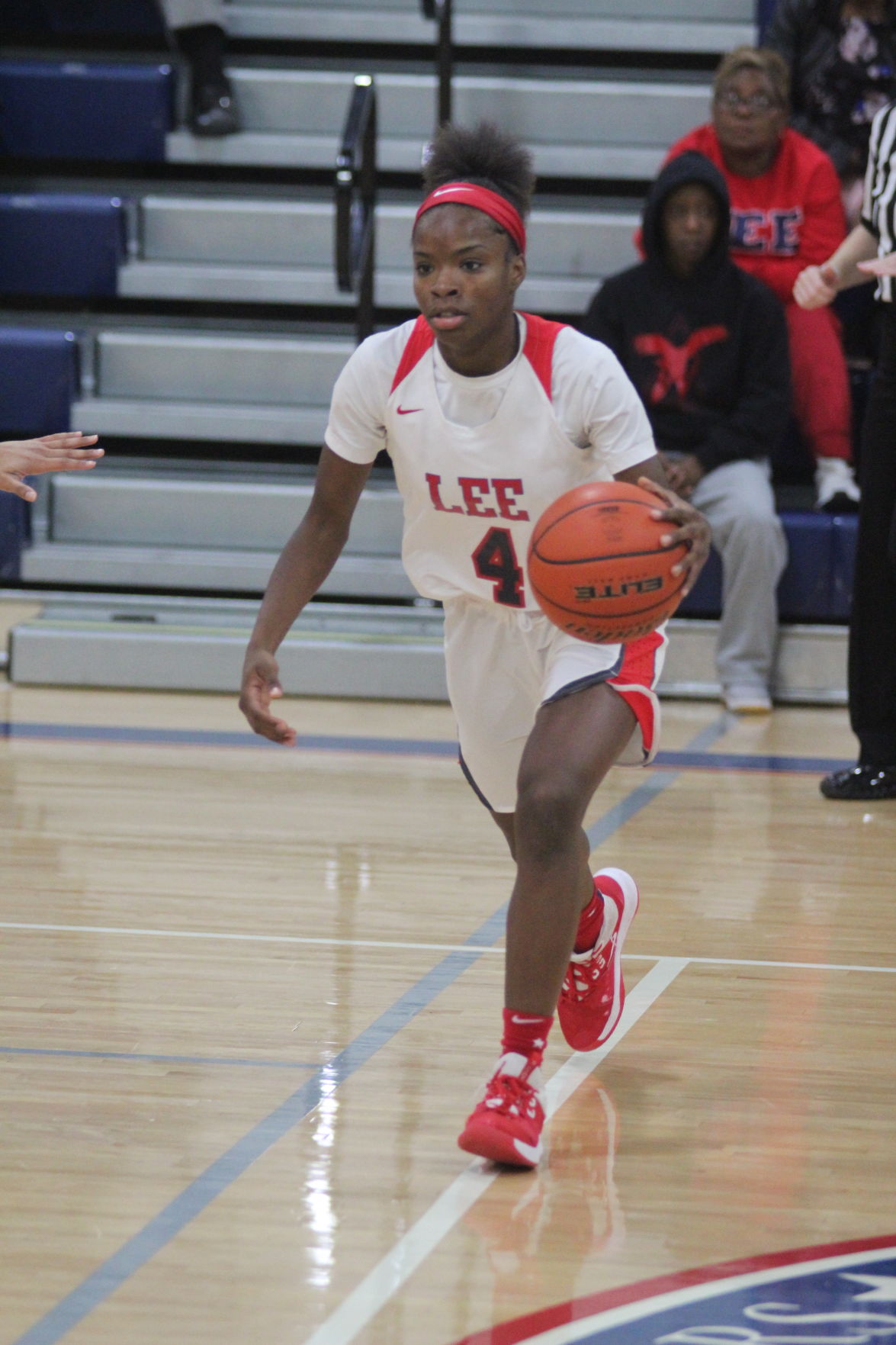 A tale of two halves for two of Louisiana’s best girls basketball programs provided plenty of food for thought for the coaches.

Lee High feasted on three-time Division I champion John Curtis in the second half, turning a one-point halftime deficit into a 73-47 victory in the nondistrict game Wednesday night at Lee in Baton Rouge.

What Curtis coach Barbara Farris deemed a learning experience for her team was defending Division II champion’s Lee’s chance to prove its explosiveness.

“Turnovers and second-chance points … that was the difference,” Farris said. “I don’t care what you do, if we’re not shooting a high percentage, it makes it that much harder because they were get so many chances.

“We knew they were going to press us. We like to press too. We work on how to pass through a double team all the time, but tonight we turned it over. Us being young, I get that. But I thought there were times when we looked at the score and gave up. This is a learning opportunity.”

Tulane signee Jerkaila Jordan scored 23 points and was the only double-figures scorer for Curtis (12-3). Curtis had 22 second-half turnovers and got outscored 46-19 in the second half.

“We started slow … but the second half we picked it up and played more as a team,” Hatch said. “Everybody contributed. We came with more intensity."

Lee jumped out to a 5-0 lead. A 3-pointer from the right corner by Hunter gave Lee an 8-2 lead with 5:09 to go in the first quarter. But Curtis scored eight of the next nine points and took its first lead 10-9 on a layup by Jordan with 2:52 remaining.

The lead changed hands three more times before Curtis took a 15-14 lead into the second quarter. Lee took the lead right back on a jumper by Ceara Myers. But Curtis made another run, scoring seven straight points. Jordan’s 3-pointer from the top of the key boosted Curtis’ lead to 22-16 with 5:42 left in the first half.

Two more surges — an 11-0 run by Lee and a 6-0 stint by Curtis — left Curtis with a 28-27 halftime lead. Lee coach Valencia Wilson declined to say exactly what she told her team at halftime, but her message was evident.

“I thought we played the way they wanted us to play in the first half instead playing the way we play,” Wilson said. “We needed to get better motivated to do the things we do in the second half.”

Lee quickly took the lead in the third quarter and outscored Curtis 26-11 in the period. A 10-0 run that included a 3-pointer by Hunter helped LHS gain a 55-39 lead.