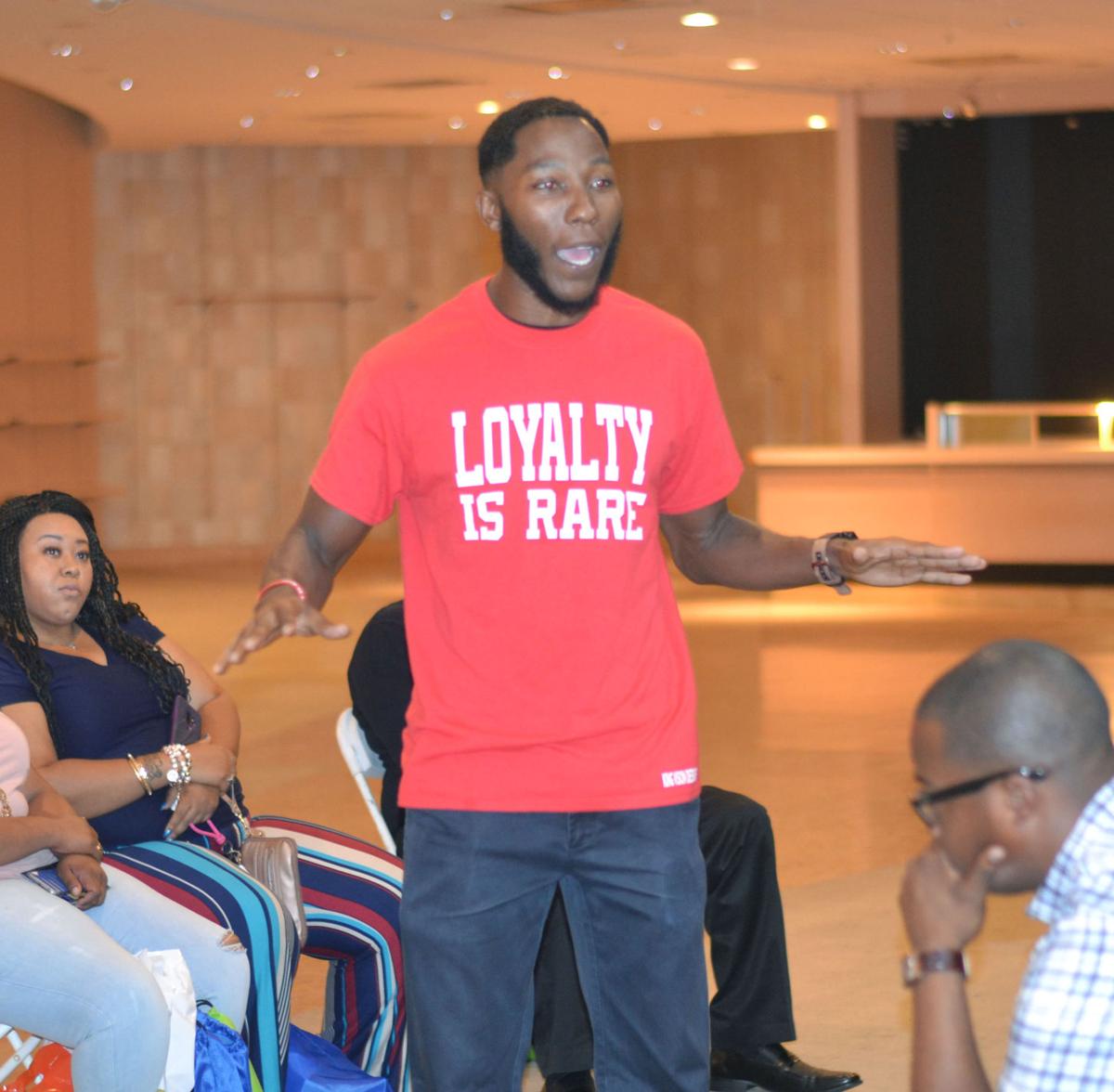 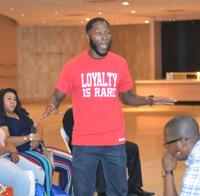 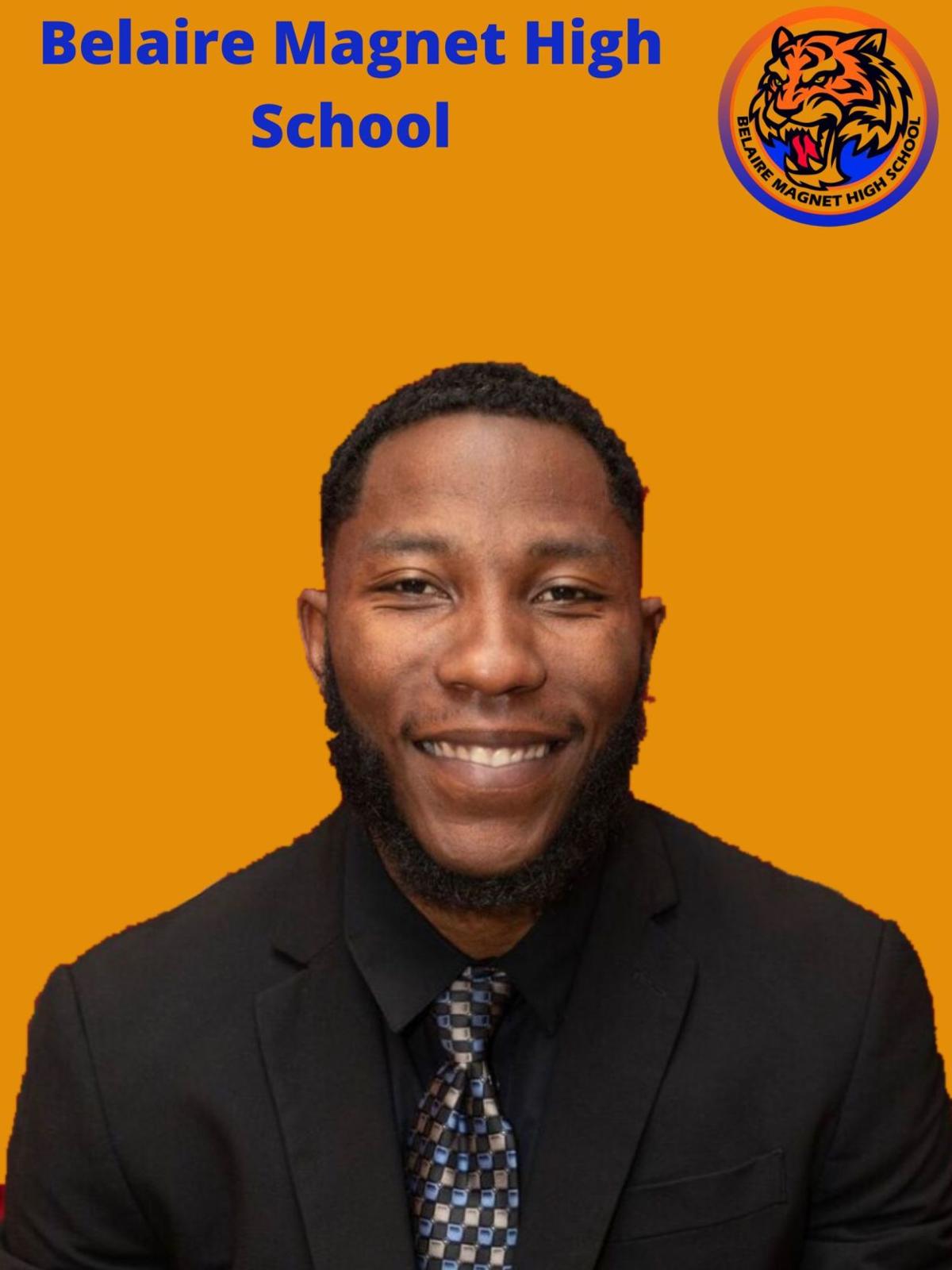 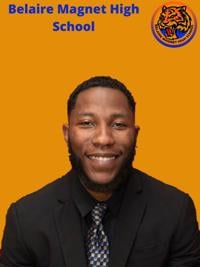 Byron Wade has stories to tell, and he hopes they are good enough to rebuild the Belaire High football program.

Wade, a former Southern Lab player who spent the past three years as offensive coordinator at Baker High, has been hired as the Bengals' new head coach.

“What we have to do first is work on quantity,” Wade said. “Last year I believe Belaire dressed out 27 players for varsity games. We need get students involved. I know the school and the community. We need to get people involved and get students who leave the Sherwood area for other schools to stay home.

“I owe so much to my coach, Eric Randall, who has mentored me at Baker the last three years as the head coach. We got in the playoffs and last year we were in the quarterfinals. It can be done. I played in a state championship game at Southern Lab and was a walk-on who never played at UL. I like to tell those stories.”

It is the first head coaching job for the 35-year-old Wade, He played for Randall at Southern Lab and has 10 years coaching experience with stints at Capitol, Park Forest Middle and Belaire. Wade was an assistant coach under current Mentorship Academy coach Keith Woods at Belaire for two seasons.

“Coach Wade has an infectious personality and passion for motivating students to excel not only on the field, but also in the classroom. I feel he will be the boost of energy needed to rejuvenate our football program,” Belaire principal Angela Powell-Jones said.

Wade takes over for Kevin Jackson. Belaire finished 1-8 last fall. The Bengals are the second District 7-4A school to announce a new football coach this week. Tara hired former Scotlandville and Plaquemine assistant Hansoni Holland as its head coach on Wednesday.

After spending one season as an assistant basketball coach at UL-Monroe, former Scotlandville standout Kendra Wells has returned to the high school ranks as volleyball coach at Port Allen.

“I have loved every minute of it,” Wells said. “The girls have been working hard to get in shape. I grew up in Port Allen and have relatives here so this really feels like home.”

Wells graduated from Scotlandville in 2008 and played basketball at McNeese State for four years. She coached locally at Scotlandville, Istrouma Middle and Mentorship Academy. Wells was the Mentorship volleyball coach in 2018-19 before moving to ULM.

Applicants should fill out an online application form at https://www.parkviewbaptist.com/aboutus/employment-pbs/ and send a resume and list of qualifications to Human Resources, 5750 Parkview Church Rd., Baton Rouge, LA, 70816. Information can be emailed to athletic director Darron Mitchell at darron.mitchell@parkviewbaptist.com and human resources director Gina McCaughey at gina.mccaughey@parkviewbaptist.com.

Moore made the National Interscholastic Swim Coaches Association’s All-America team in the 100-yard backstroke. Moore has made the NISCA three times going into her senior season.

Mahoney was selected as Louisiana’s Wrestler of the Year by W.I.N. Magazine, a national wrestling publication. He finished 81-0 last spring as a senior.