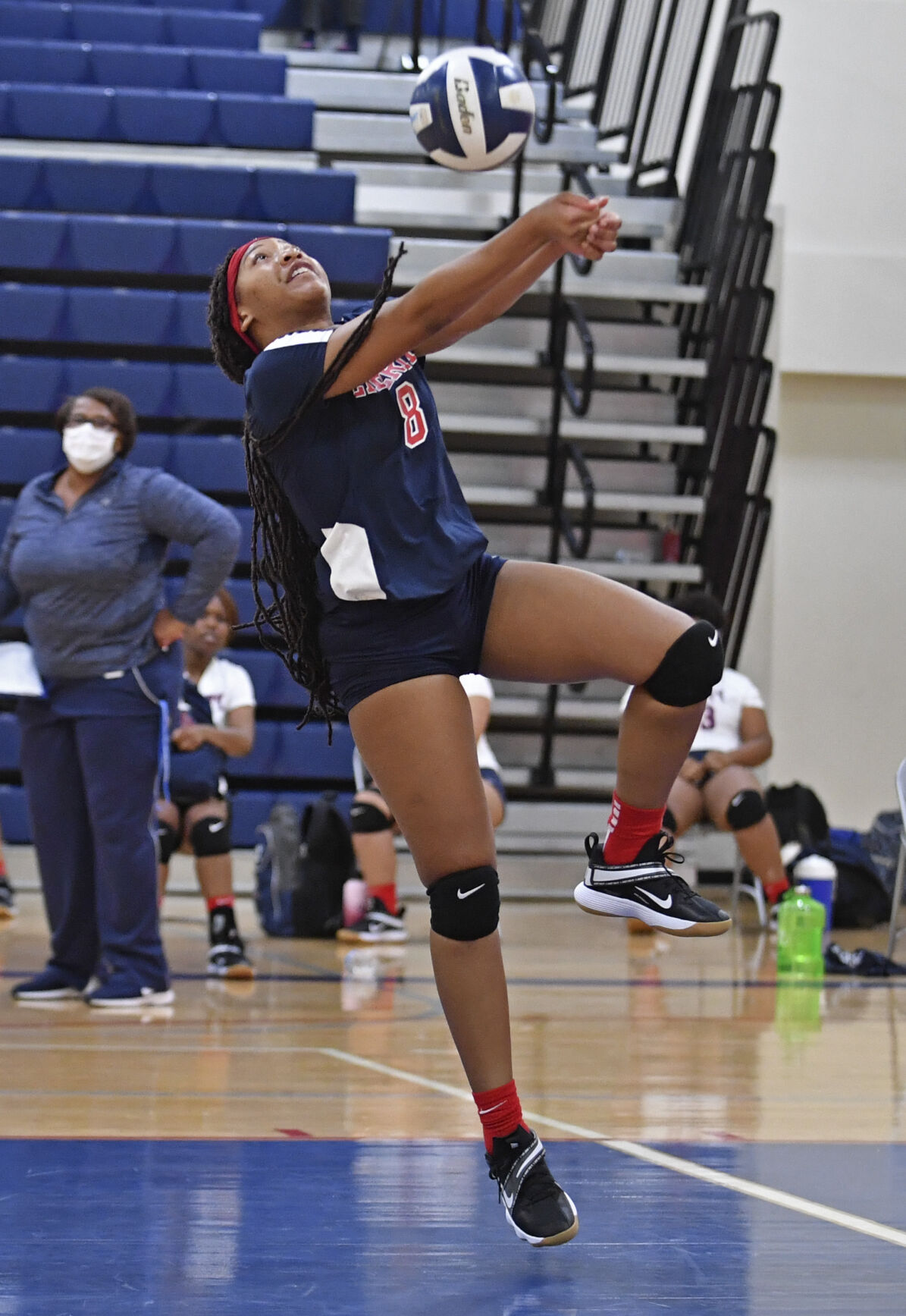 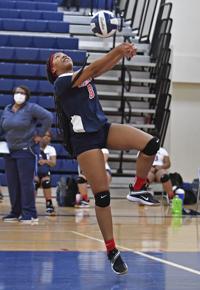 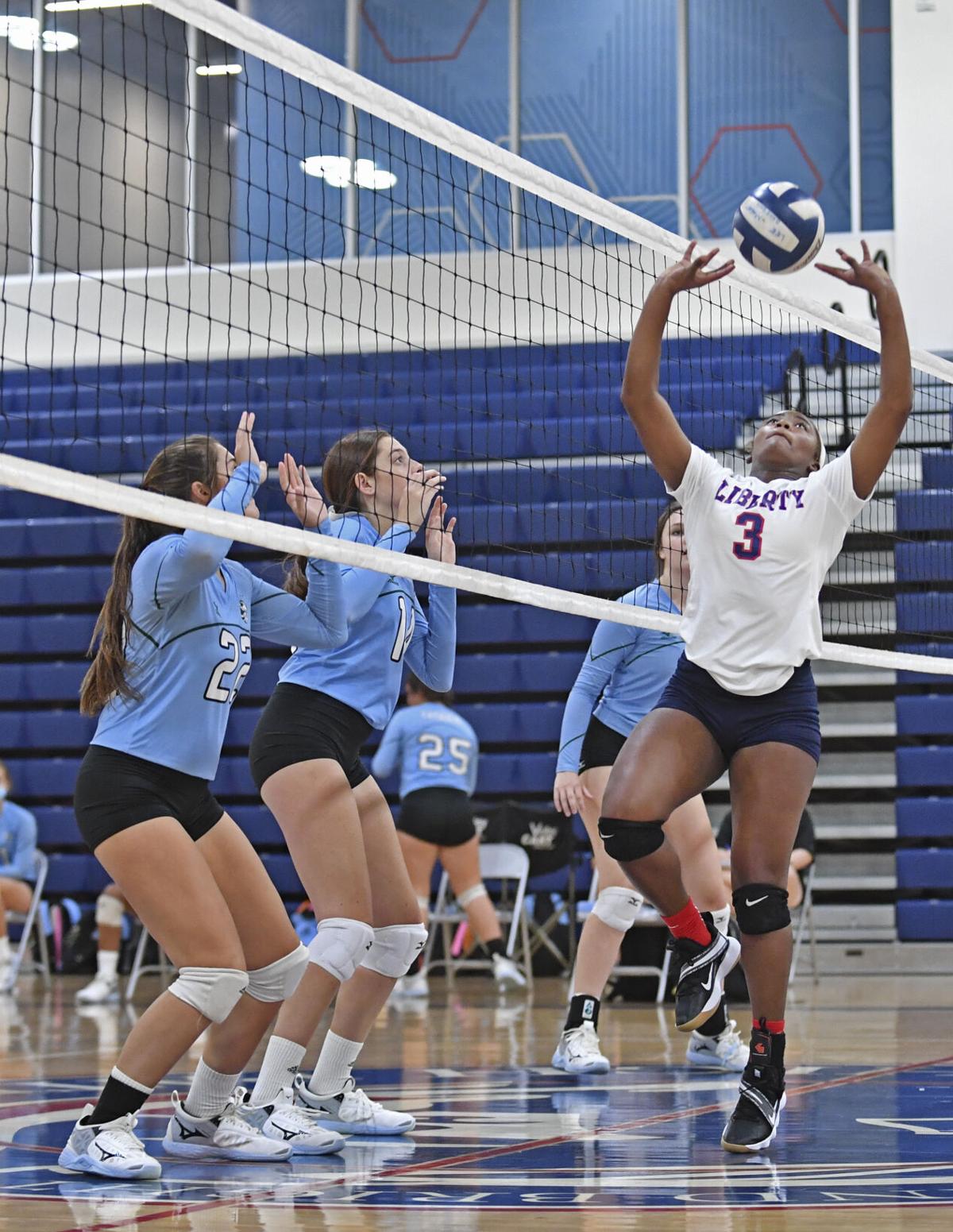 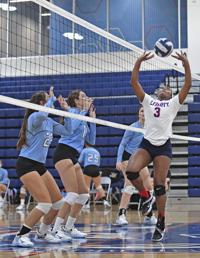 More than a month after wondering whether her senior volleyball season would even take place, Catholic High-Pointe Coupee’s Blaire Bizette is certain of one thing.

She doesn’t want it to end.

“I didn’t know whether we were going to have a season or not,” Bizette said.

Bizette was part of a spirited comeback that led Division V Catholic High-Pointe Coupee back from a two-set deficit to not only tie Wednesday’s season opener with Division II Liberty High, but help propel the Hornets to a stirring 15-10 victory in the fifth and deciding set.

CHPC opened the competitive match with a 25-17 win before Liberty, playing its first athletic event since the name of the school was changed from Lee Magnet, stormed back with consecutive 25-20, 25-22 victories to put the Hornets on the brink of defeat.

“I think we may have relaxed a little after the third game,” Liberty volleyball coach Michelle Haynes, guided the Patriots to the past Division II state quarterfinals and returned three starters this season. “Our defense also wasn’t good in spots.”

CHPC, which advanced to the Division V state regionals, jumped out to a 3-0 lead in the deciding set before Liberty forged three ties, the last at 6-6.

The Hornets took the lead for good at 7-6 on a hitting error and opened a 10-6 lead on the service of Hannah Dugas and a key kill from Tori Cameron.

Liberty closed to within 11-9 on Jordan Coates’ kill and again at 12-10 when CHPC reeled off the final three points of the match with Anna Vosburg contributing an ace and assist to Bizette for the clinching kill.

“This is so big for us,” said Bizette, who had a team-high 13 kills. “We had a lot of new starters. This is big for our confidence.”

The match that had such a dramatic conclusion was played without fans in compliance with LHSAA protocols to stop the spread of COVID-19.

Players sat six feet apart in chairs in the team’s bench area and a rotation of three volleyballs were utilized throughout after getting routinely sanitized.

“We just wanted to take this in and enjoy it because we don’t know how long this (season) will last,” Bizette said.