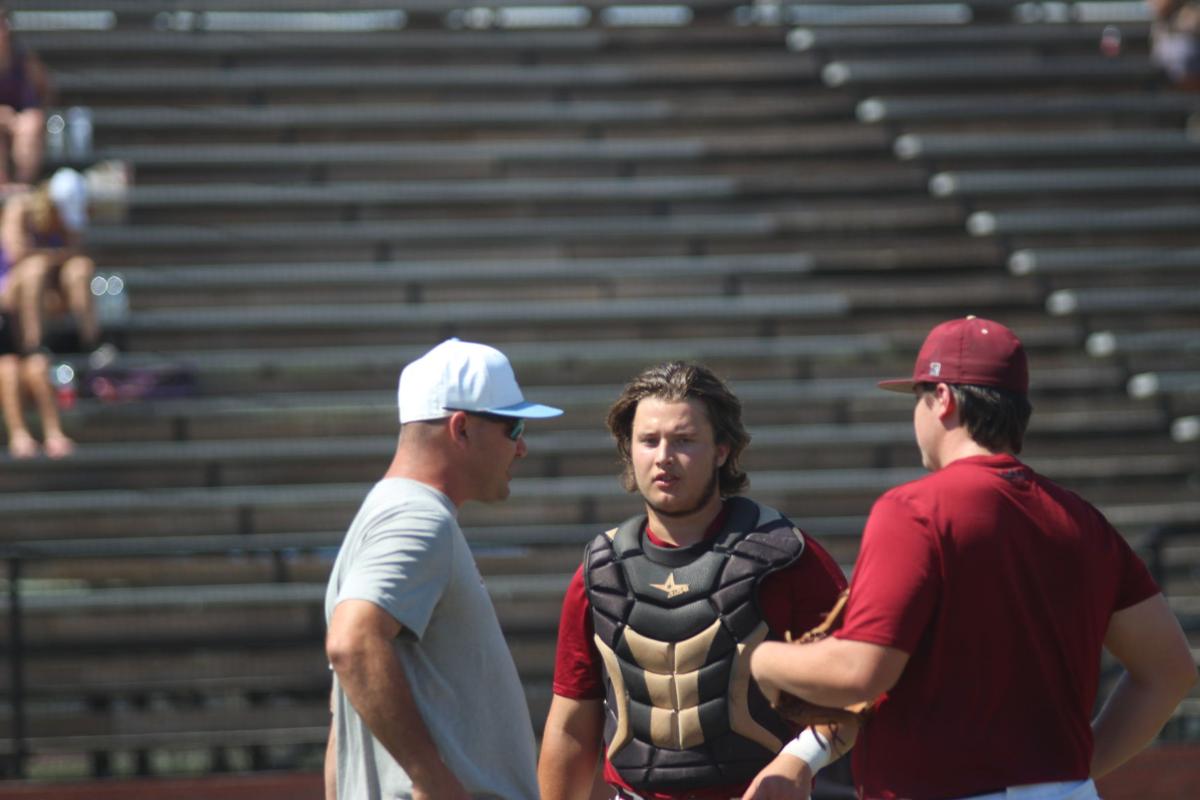 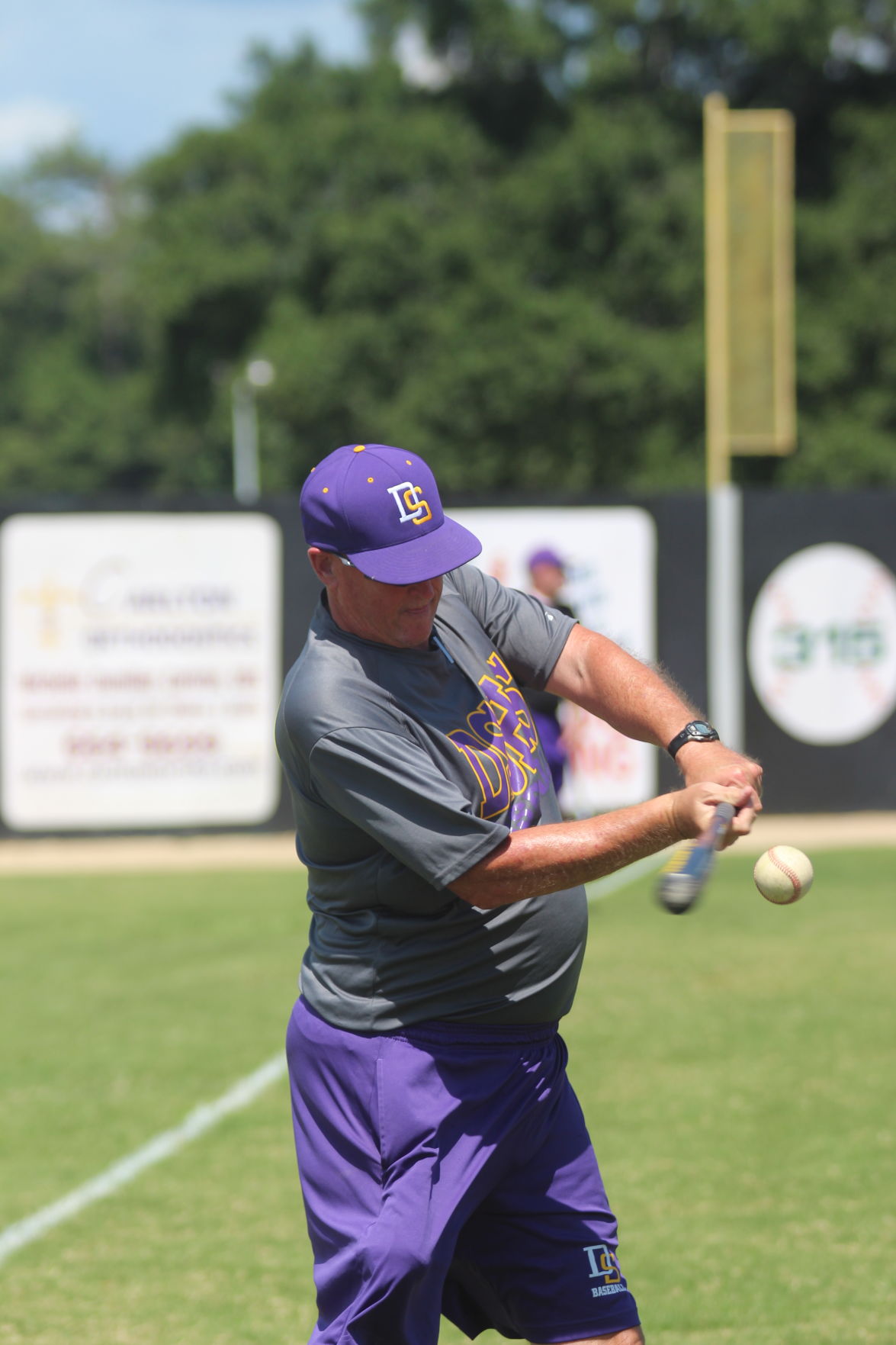 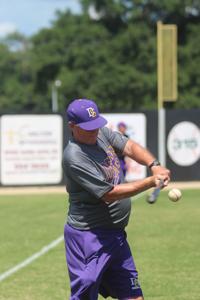 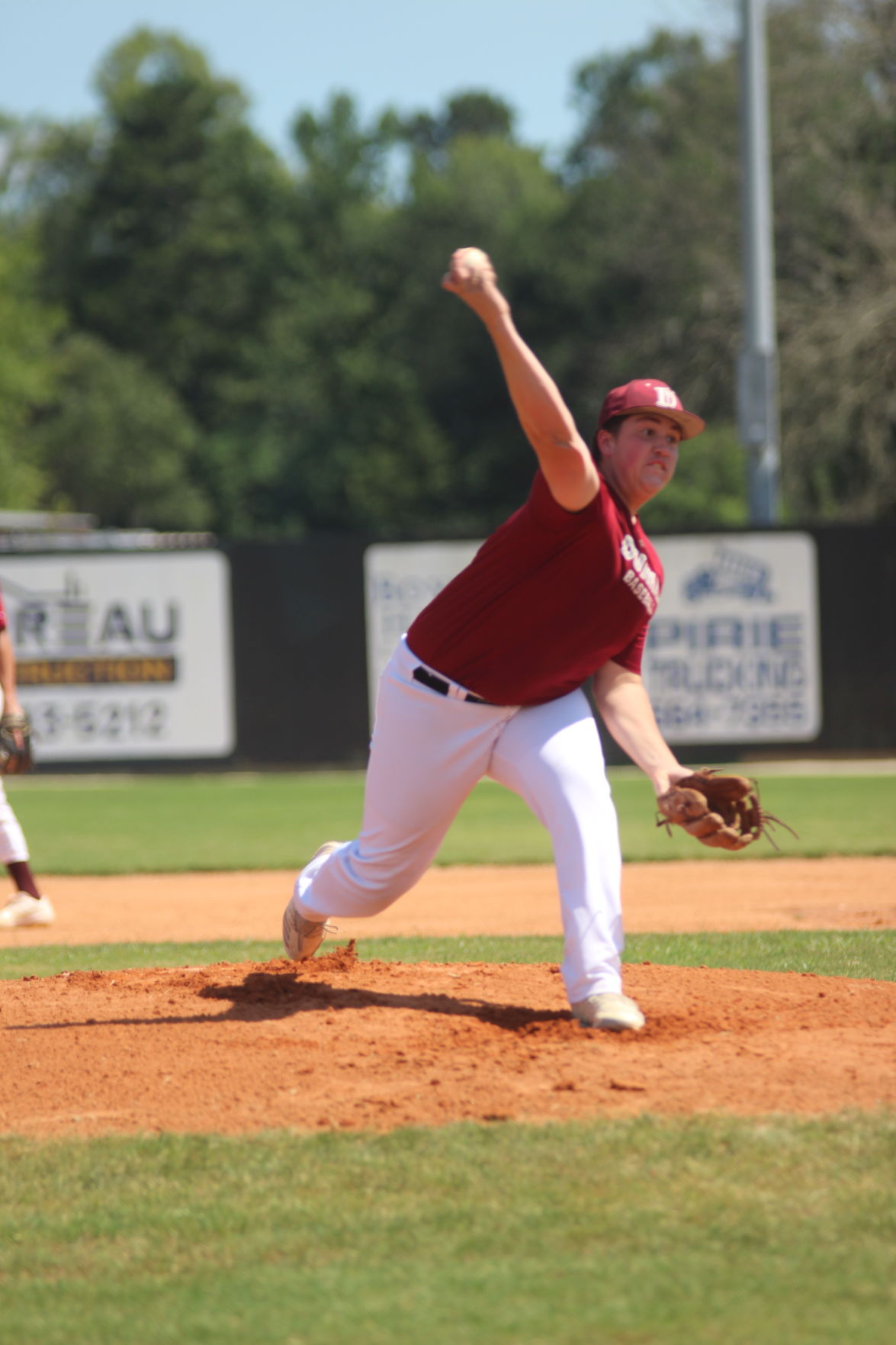 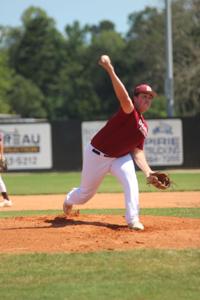 DENHAM SPRINGS — Denham Springs High baseball coach Mark Carroll noticed something a little different as he taped the lineup to the dugout wall Thursday night. The speaker system was not the only thing filling A.B. Netterville Field with sound.

“Our PA guy was playing pregame music, and there were several ladies in the stands who were clapping and singing every word with the biggest smiles on their faces,” Carroll said. “It was very easy to see how happy people were to be at the ballpark. That made me feel very happy.”

Of course, the joy of being at North Park again for games is no guarantee of victory. The Yellow Jackets lost to The Dunham School 14-2 in the varsity title game of the Denham Springs Wooden Bat tournament Sunday afternoon.

However, the three-day, 24-team tournament provided the perfect release for players, coaches and a crowd made up primarily of parents who had been craving baseball since mid-March, when the novel coronavirus shut down high school seasons across Louisiana.

The season-ending virus offered a particularly cruel twist of fate for Class 5A Denham Springs and 2A/Division III select Dunham. Both teams were on track to enjoy great seasons. The fact that his team sandwiched tourney games around the Saturday graduation of the Tigers’ 2020 class was tough for Dunham coach Sham Gabehart.

“The bittersweet part about this is we just had graduation for those guys yesterday,” Gabehart said. “You see those guys whose season got cut short, and then the rest of the guys got to play last night. You’re excited to be back out here, but you’re also sad for those other guys.”

The joy of being able to play again certainly won the day Sunday. It was not baseball played to perfection. Teams had just two days together before the tourney began.

Some throws from the outfield missed the cutoff man, and some ground balls were not fielded cleanly. No one complained.

“I think we were all just happy to see each other and be together as a team again,” Denham Springs shortstop Reese Smith said. “It’s not the same as three months ago because the seniors are gone. This is a chance to get back to baseball, and it’s also a new beginning for the team next week.”

Smith, who was 1 for 3 with a run scored, led the Yellow Jackets at the plate. The senior-to-be said he is impressed with how his teammates, including those moving up from junior varsity to varsity, handled themselves.

Dunham senior-to-be Anthony Burychka expressed similar sentiments. A shoulder injury will limit Burychka, a right-handed pitcher, to a designated hitter’s role he is more than happy to fill this summer.

“It feels good to just play,” Burychka said. “I don’t think anybody is taking the game for granted — not after the last three months. I can’t wait to get back on the mound. It’s good to have a few at-bats and try to put the bat on the ball. That’s one of the hardest things to do after a long layoff.”

Jackson Boswell and Cameron Leblanc pitched three innings each for the Tigers in the title-game win. Neither pitcher allowed an earned run. Leblanc had four strikeouts and was 2 for 3 at the plate with two doubles. Mason Modica (2 for 4) and Lane Jarreau (1 for 3, one RBI) also helped lead the Tigers.

Carroll noted that Denham Springs’ team made up of incoming freshmen won the tourney’s ninth-grade title after having just one meeting. The Louisiana Tigers won the JV level title. Dunham’s Gabehart pointed to the influence of LSU baseball, something he says makes many Baton Rouge-area players savvy enough to play well after months away from the game.

“You have games where you play very well at this time of year and others where it looks like you’ve never seen a baseball before,” DSHS’ Carroll said. “That’s just baseball. It’s good to be back.”