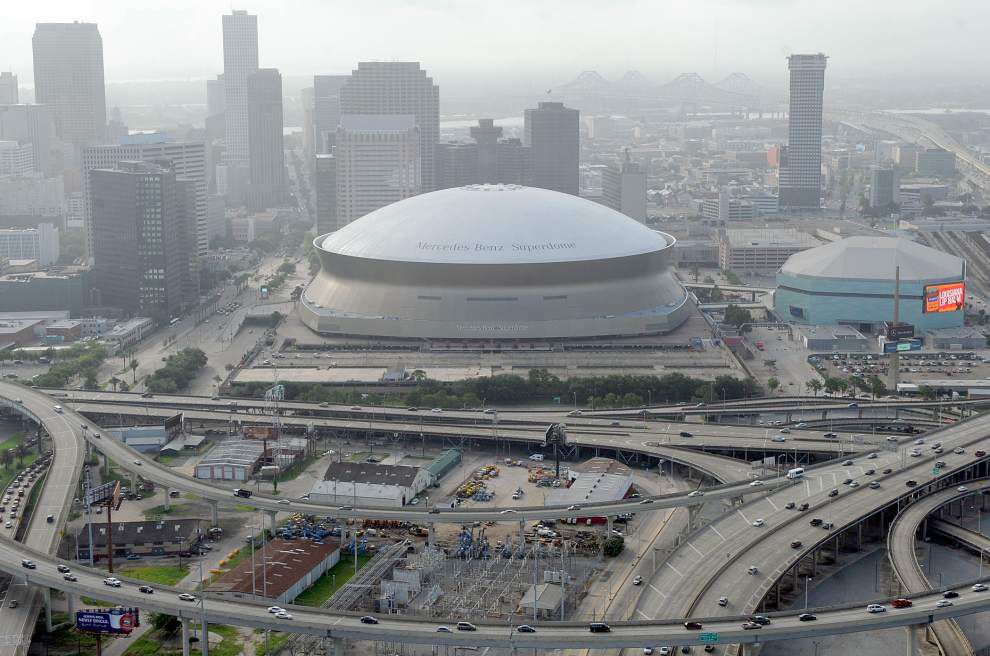 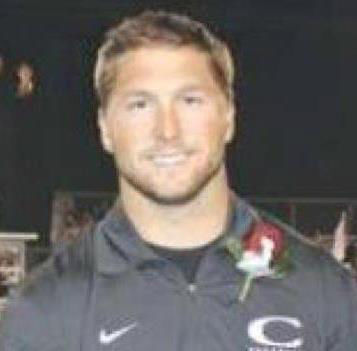 After Catholic-Pointe Coupee football coach David Simoneaux got the call from his Ouachita Christian counterpart Steven Fitzhugh, he did not waste any time Monday morning.

Simoneaux found CHSPC principal Joe LeBlanc in a classroom and an announcement telling the student body that the seventh-seeded Hornets (11-2) will play No. 5 Ouachita Christian (12-1) for the Division IV select title at noon Friday, Dec. 13, in the Mercedes-Benz Superdome was made. And a celebration began.

“Everybody went crazy,” said Simoneaux, a running back on Parkview Baptist’s first title team in 2001. “This means everything to them, and I am so excited for our team and our community. I remember what it was like for me that first time. Riding on the bus and then coming up over that hill on the interstate where you see the Superdome. … We just felt we had reached the promised land.”

The memo confirming what had been rumored over the weekend — that the two schools would be granted permission to play in the Allstate Sugar Bowl/LHSAA Prep at the request of Fitzhugh — came from LHSAA executive director Eddie Bonine. The decision was cemented by a unanimous vote of the LHSAA’s executive committee.

“A lot went into this. This was not some decision we made overnight,” Bonine said. “Once the teams got to the semifinals, we took a good look at it again and we talked to the folks at the Superdome. Our schedule with just nonselect schools would have been two games on Friday and three on Saturday. We made them aware that a noon game could be added.”

The move is a contrast to September when the LHSAA’s select football schools vote whether or not to play at stand-alone title sites as dictated by rule changes passed in January. There was no unanimous consensus, so the move toward stand-alone events resumed.

Bonine said the fact Catholic-PC and OCS had voted against the split championships in each vote/survey since last January was a crucial piece to the puzzle. Bonine noted Division IV voted 15-14 to remain in the Prep Classic also was notable in the process that led to the change.

Bonine said his staff scrutinized each select division. Of the final eight teams, Bonine said only three — CHSPC, OCS and Division II De La Salle — had all consistently voted against splitting select/nonselect championship events and voted in favor of playing in the Prep Classic. Bonine said St. Thomas More retains the right to host De La Salle at its school site as the higher seed. STM had voted to play at school sites.

Simoneaux and Bonine pointed to Fitzhugh's steadfastness to play in the Superdome as a key factor in the decision. It will be the first title-game appearance for Catholic-PC since 1978, the year the Hornets won the Class 1A title.

“Coach Fitzhugh has said all along that their school would play at 9 o’clock in the morning any day of the week. He has made it clear all along how important playing in the Superdome was for their kids,” Bonine said. “The fact that there have been no penalty violations by each school since I came here in 2015 is important too.”

Fitzhugh told the Monroe News-Star, “This is such a blessing, and I hope that from this everyone will see the LHSAA is for the kids. That’s what this is all about is them and our entire school is excited about getting to experience this opportunity of a lifetime. I appreciate the efforts Mr. Bonine and the executive committee made to help us keep this dream alive.”