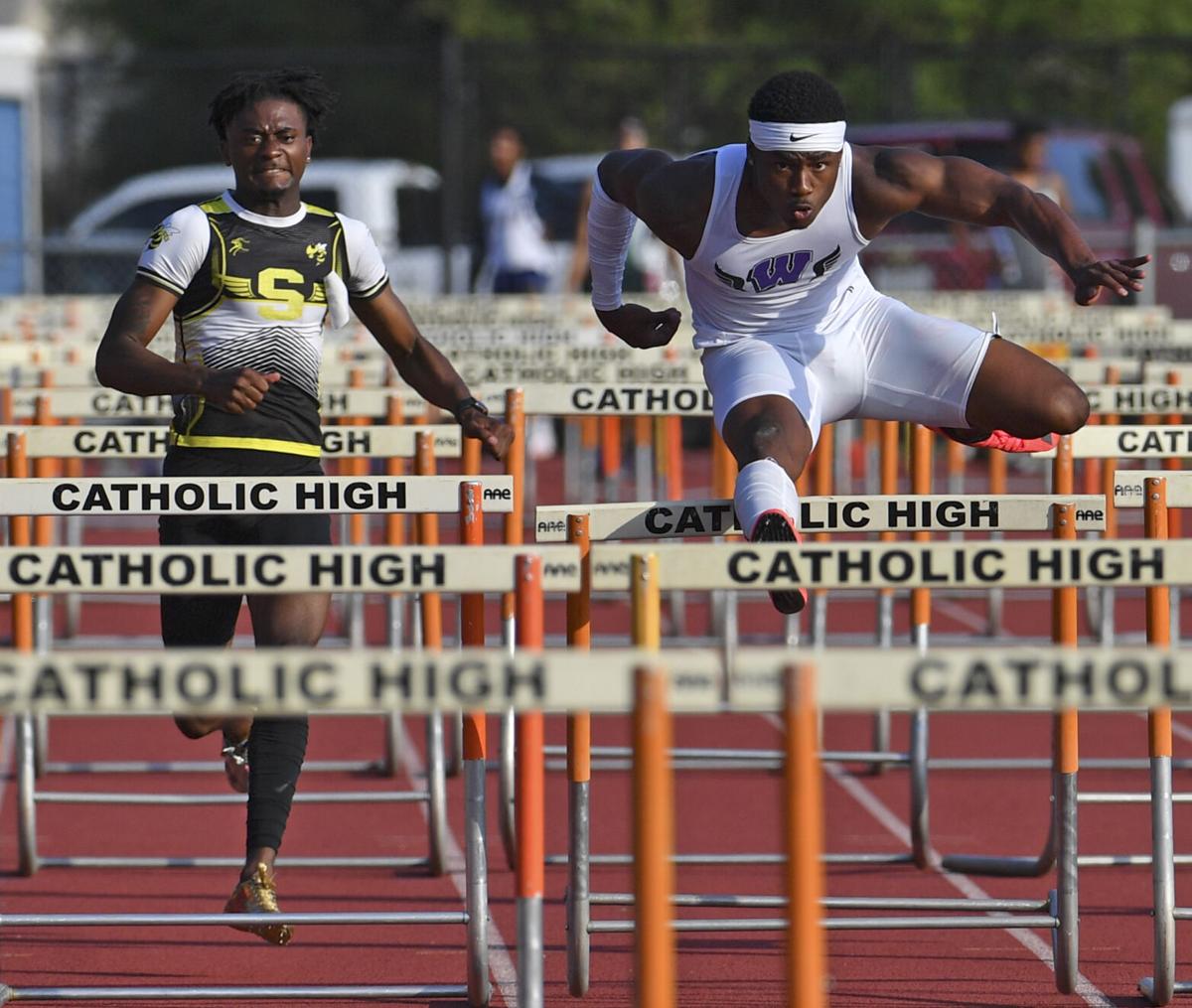 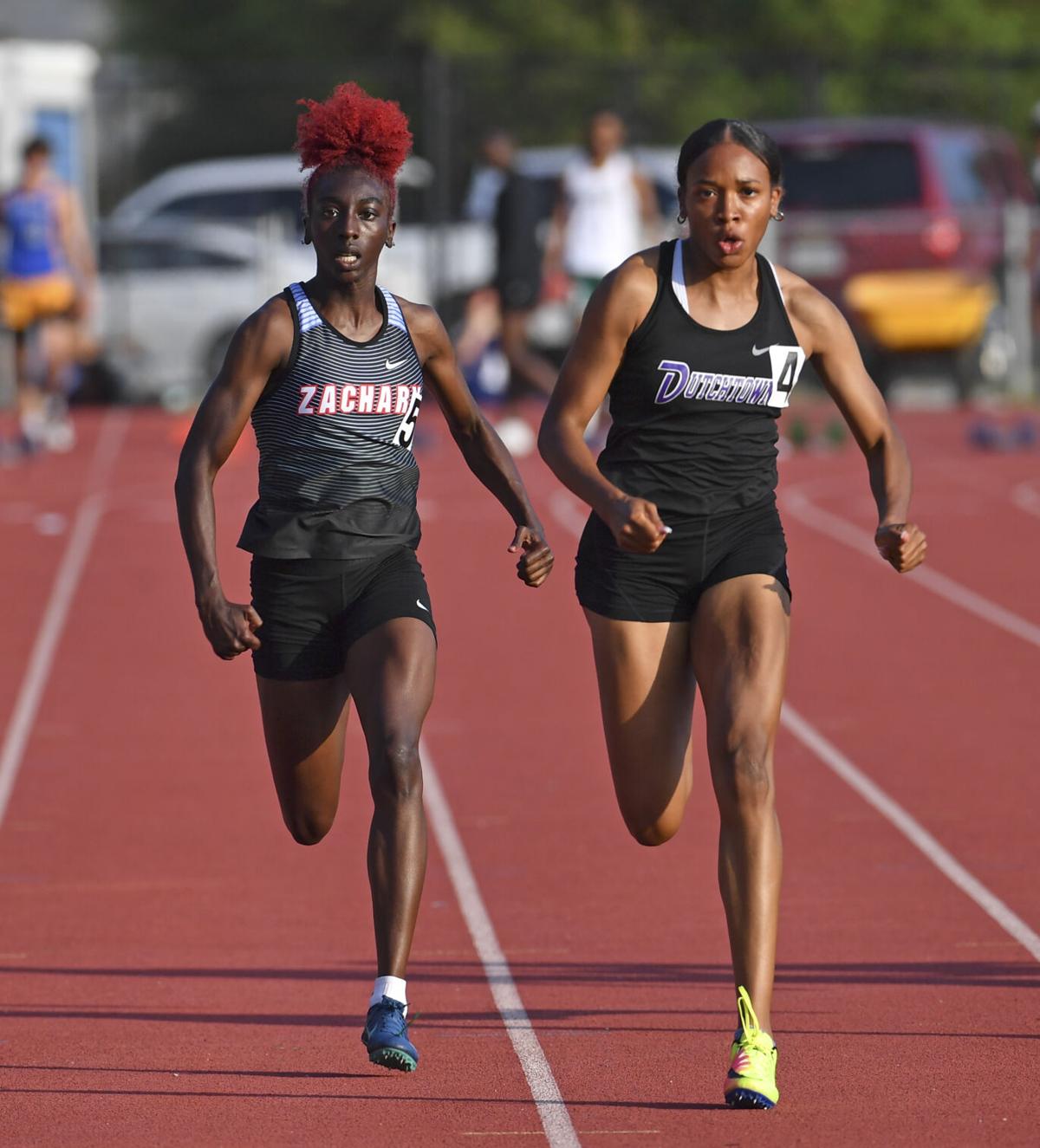 Johnny Duncan is a coach and a former track athlete. More than anything else, the Scotlandville High School coach is a connoisseur of track and field.

After a 2020 season lost to a pandemic, Duncan sees the LHSAA Outdoor Track Championships as something to feast on. The three-day meet begins Thursday with teams in Class 1A, B and C competing at LSU’s Bernie Moore Track Stadium.

“This is going to be epic. … I really believe it,” Duncan said. “And it starts (Thursday). Some people write off the small classes. I don’t.

“I had the chance to time the Class C regional last week and there will be some great races with local teams … Family Christian and Jehovah-Jireh. And it goes on from there.”

“There is going to be something special every day,” Duncan said. “In 3A Friday, it will be interesting. Madison Prep won the boys regional, which surprised people because West Feliciana is so strong.

“I want to see those teams match up with teams from other parts of the state. I don’t know for sure who will win titles. No matter who does, it will be a fast meet … great times and great marks.”

Of note Thursday, LSU football signee Matthew Langlois of Catholic-Pointe Coupee is set to compete in the 100 and 200 meters. A top 2022 prospect, Ascension Catholic defensive lineman J’Mond Tapp, has the No. 3 mark in the 1A shot put.

Meanwhile, in Class 2A Friday, Episcopal enters with a boys string of four straight cross country/indoor track Division II/outdoor track titles but will be challenged by multiple teams. The Episcopal girls were 2A champions in 2019 also.

Now two years removed from those titles, the Knights have a different look with hurdler Ethan Hook as a leader. Jumps specialist Frances Oliver is among the girls to watch.

Parkview Baptist’s Ariel Pedigo is one of the 3A girls to watch in the field and in the 100 hurdles. Madison Prep jumps specialist Brian Chatman and Brusly’s Megan Williams in the girls 100 and West Feliciana's Imani Coleman (sprints) are others to watch.

St. Michael’s Heather Abadie is among the nation’s top pole vaulters and also is a top entrant in the 4A long jump and the 100 hurdles.

Duncan said those focused on watching to see how LSU football signee Chris Hilton Jr. of Zachary does in the high jump, 400 and 200 may miss something. Like Zachary’s Rhen Langley, Ruston’s Dyllon Nimmers are others in a packed 800 meters field. Or the girls sprints with Curtis’ Raven Nunnery and Dutchtown’s Ariane Linton. Or how national co-leader Kenson Tate of ZHS does in the long jump.