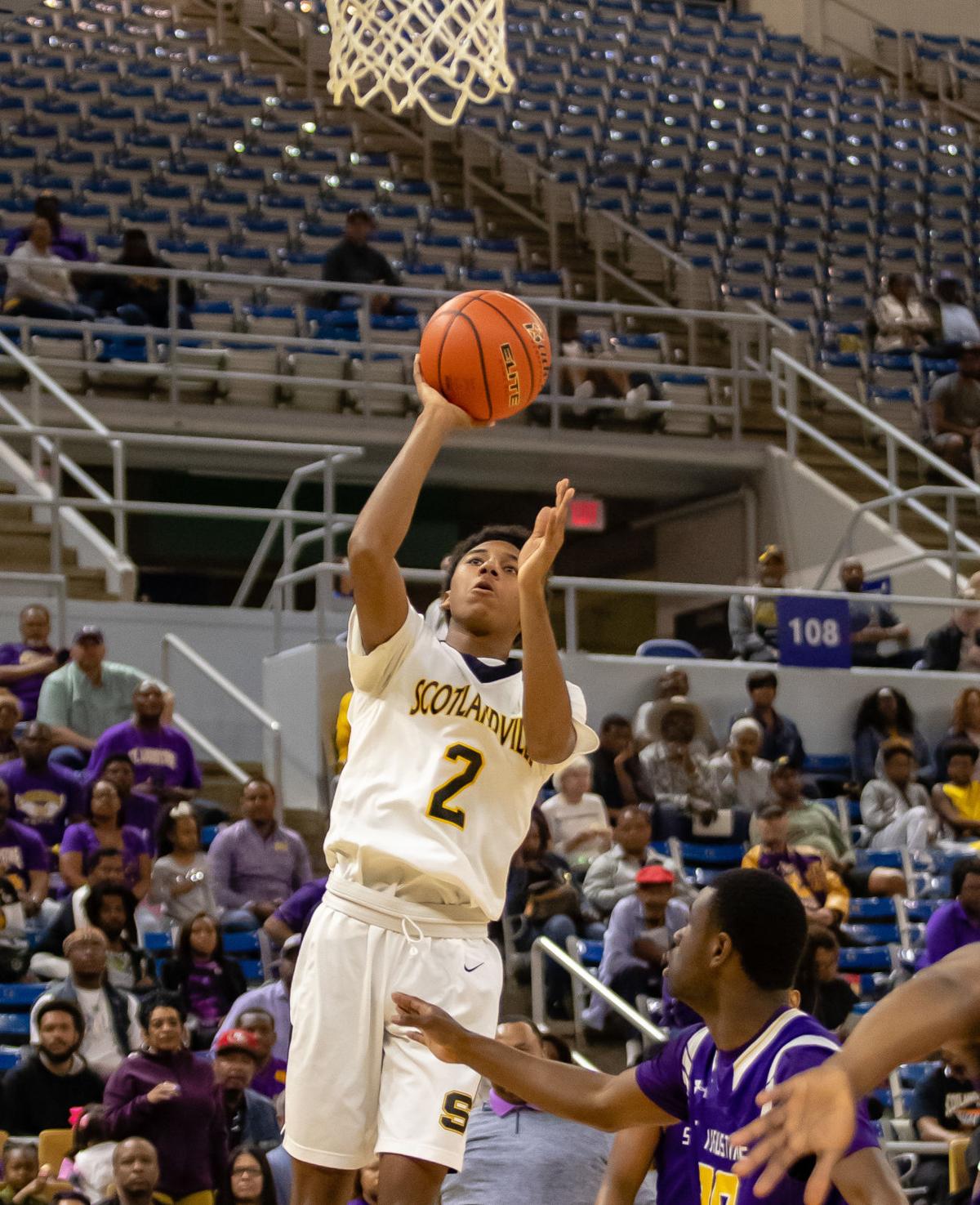 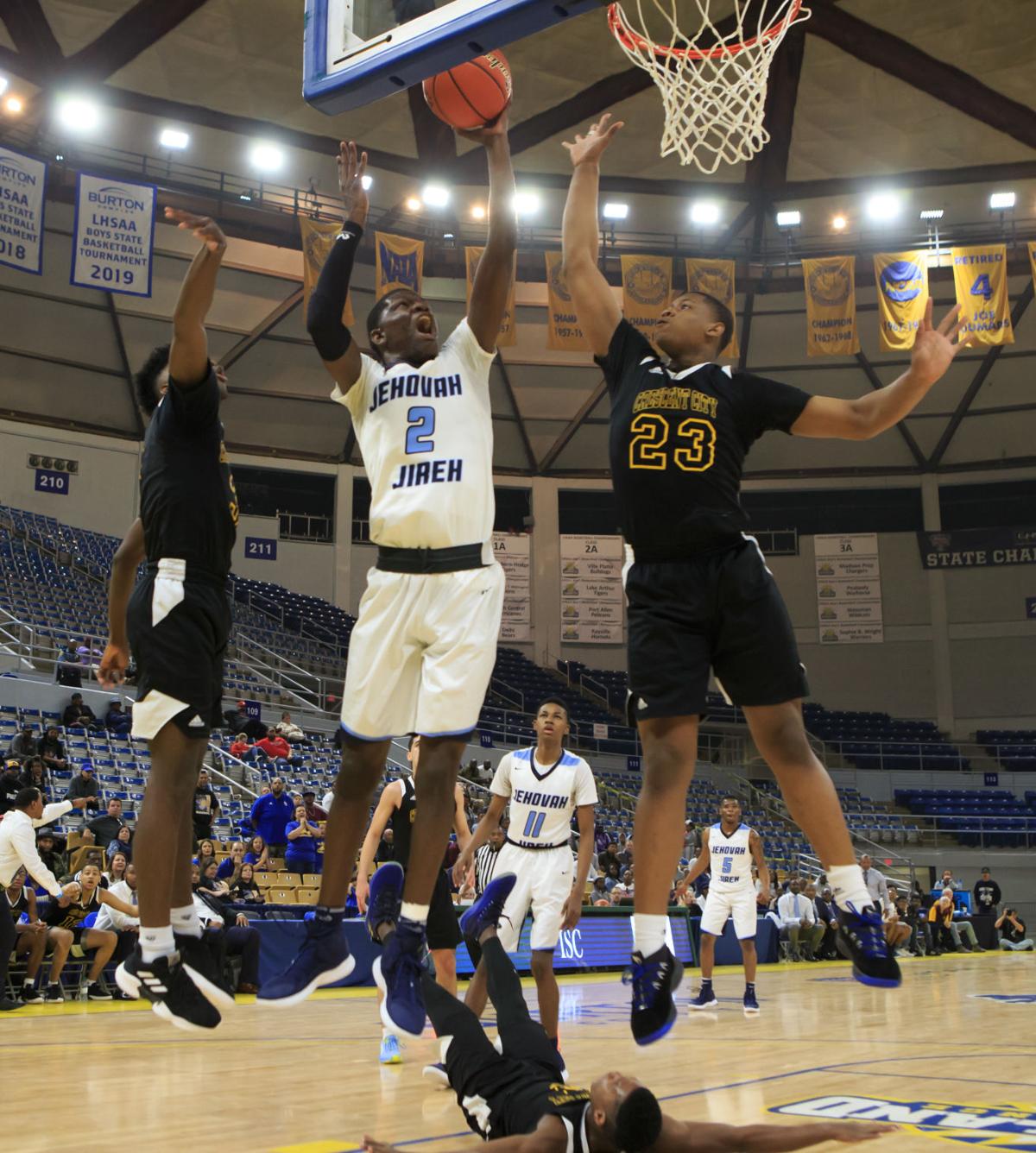 When Scotlandville (4-0) hosts Jehovah-Jireh (8-1) for a nondistrict game at approximately 7:15 p.m. Tuesday there may be some of the championship-level feels. More importantly, two of Baton Rouge’s elite teams from different classifications will continue to feel their way through the start of another season.

“Another game and another chance to play a quality opponent,” Jehovah-Jireh coach Dirk Ricks said. “This is a new year and we’ve got some players who are in new positions and we’ve been battling some injuries … ankle sprains. But we always like to play this game and play all the best teams we can play to build toward later in the year.”

Basketball savvy observers know that the two coaches, Ricks and Scotlandville’s Carlos Sample, were high school teammates at Istrouma. The two teams played each other at Istrouma a couple of years ago.

Those items are window dressing for what is a key early-season test. For each team, a new season brings both challenges and the appearance of growth.

“They (Jehovah-Jireh) are one of the best teams, not just in this area, but also in the state,” Sample said. “We like to play them because they play so hard and they give us a chance to see things they don’t normally see.

“On defense, they will throw several zone looks at you. And they like to not only get out in transition, but they also like to shoot the 3 in transition and in half court. We can learn from that.”

Each team has its star players. Scotlandville is led by 6-foot-3 Virginia signee Reece Beekman and two other guards, TaiReon Joseph and Carvell Teasett.

Brandon Harton (6-3) and John-Paul Rick help lead lead JCA. Harton is averaging 20 points per game, while Ricks is averaging 16. Ricks is one of two Warriors hampered by an ankle injury of late.

“To me, they (Scotlandville) don’t look any different … they’re just bigger and better,” Ricks said. “That’s what happens when a great team gets a year older.”

So what will happen this time when the teams play?

“I guess we’ll have to see,” Ricks noted.

Central Private at Louisiana School for the Deaf