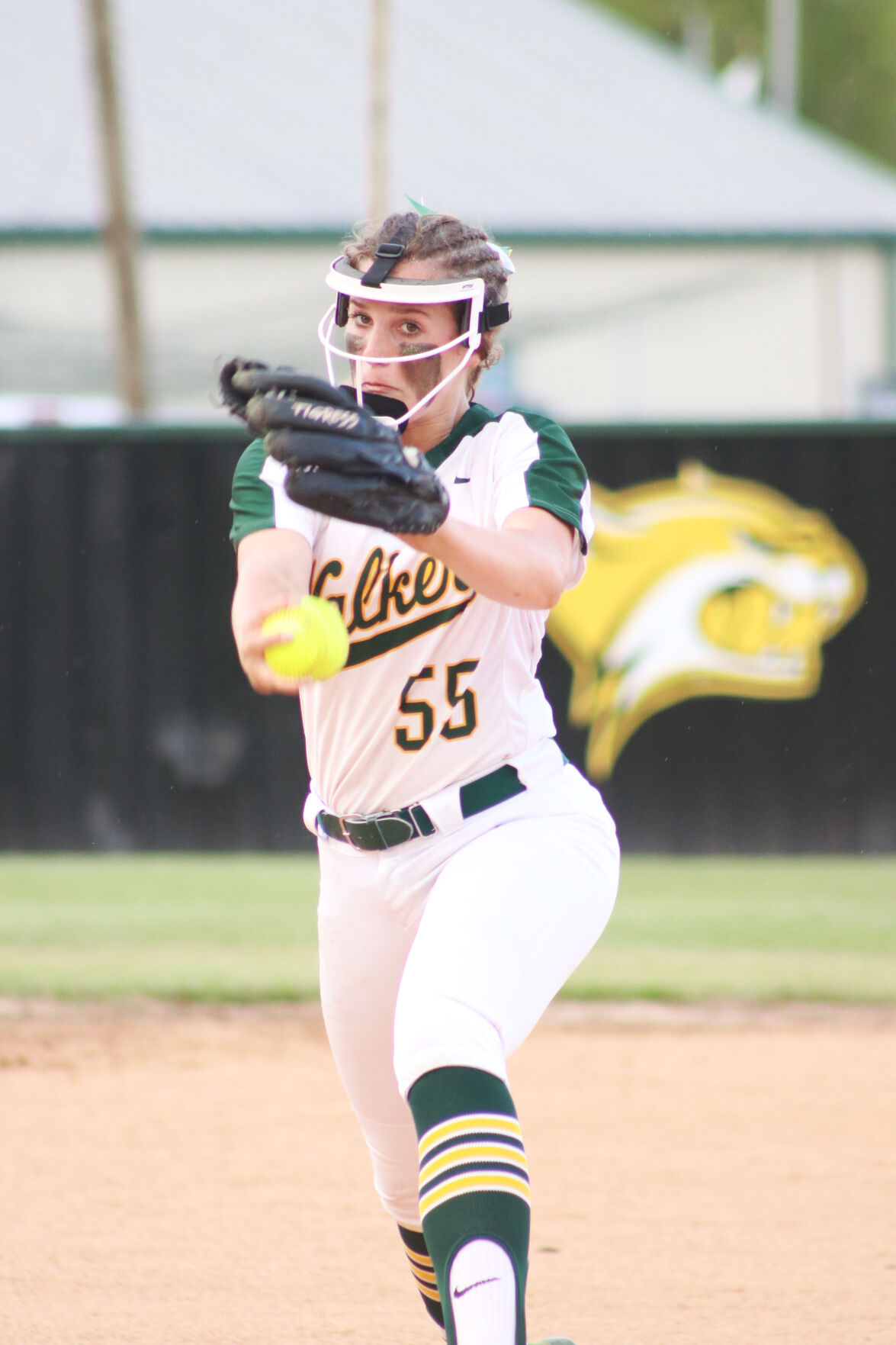 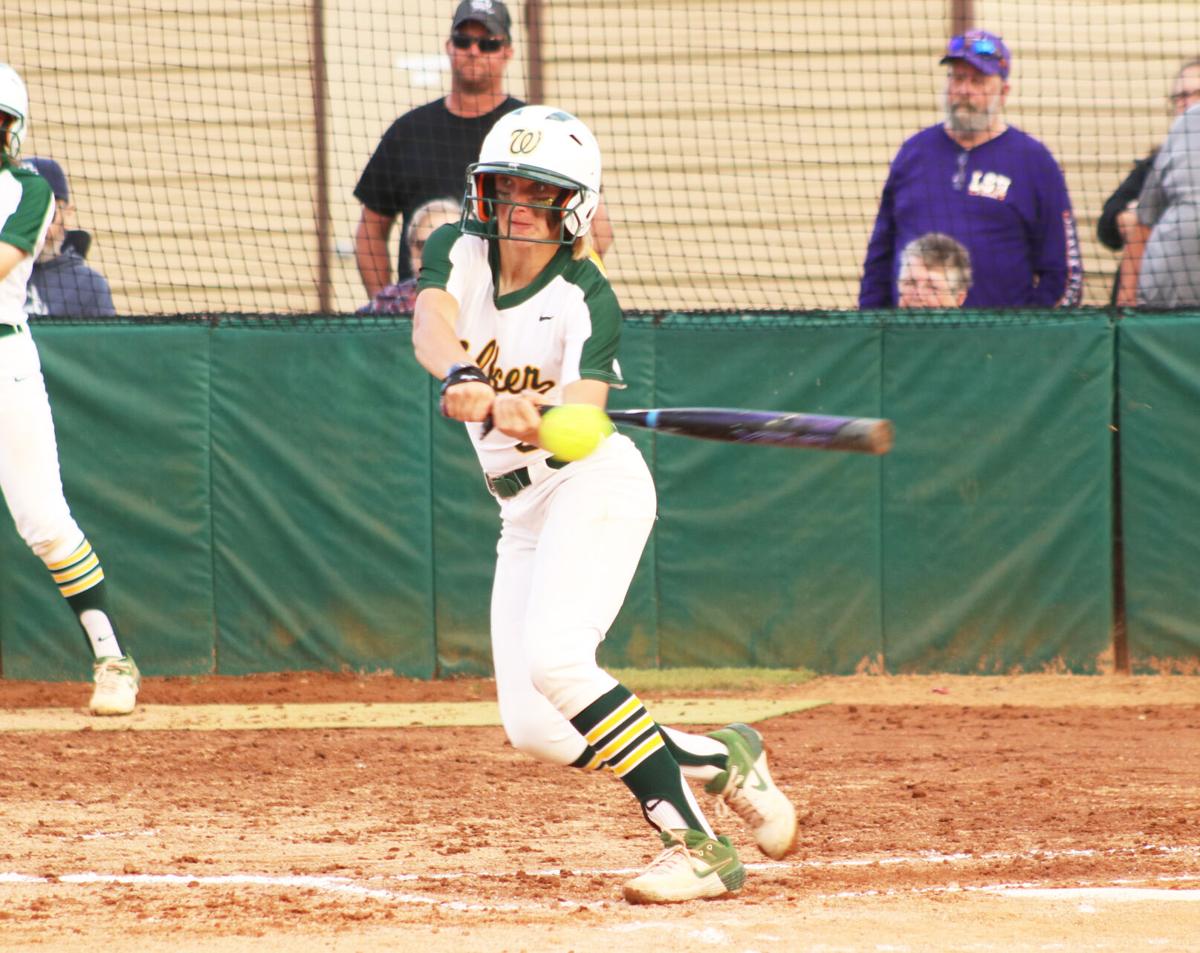 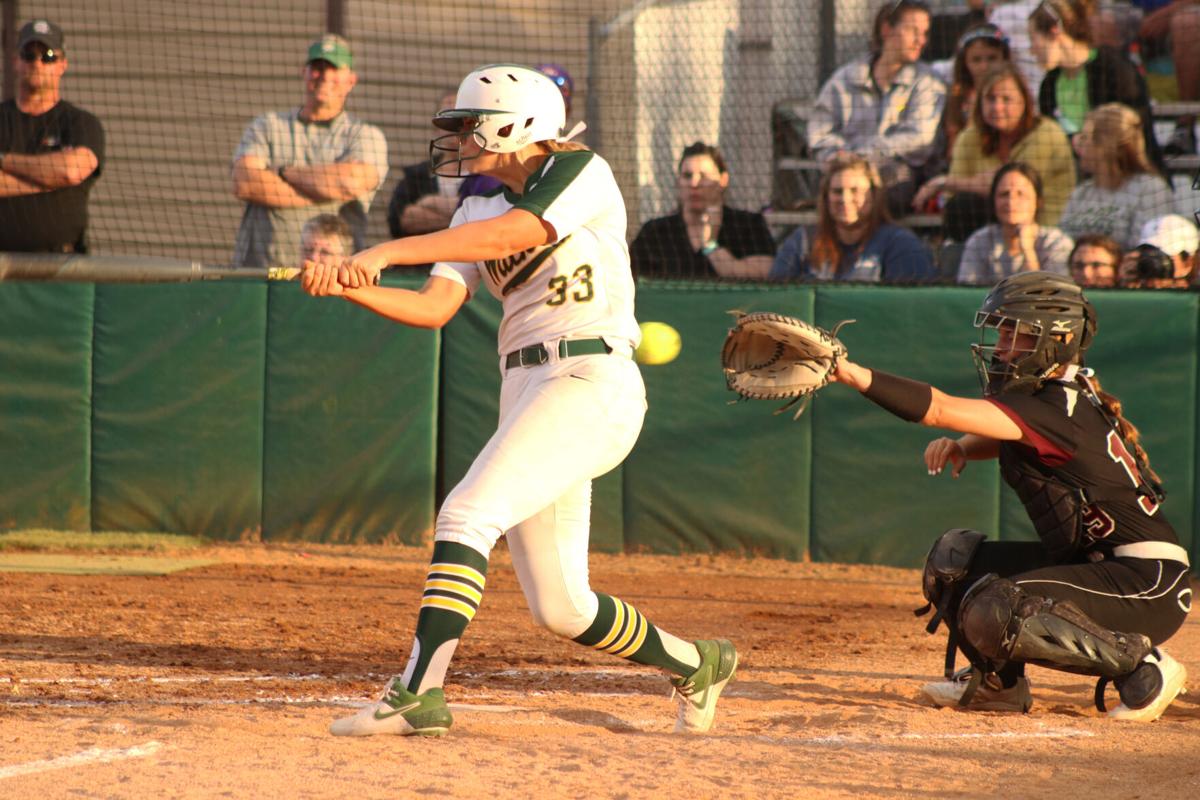 Walker’s Jalynn Gilmore swings at the ball against Central at Randy Bradshaw Field in Walker, La on Tuesday, April 6, 2021. 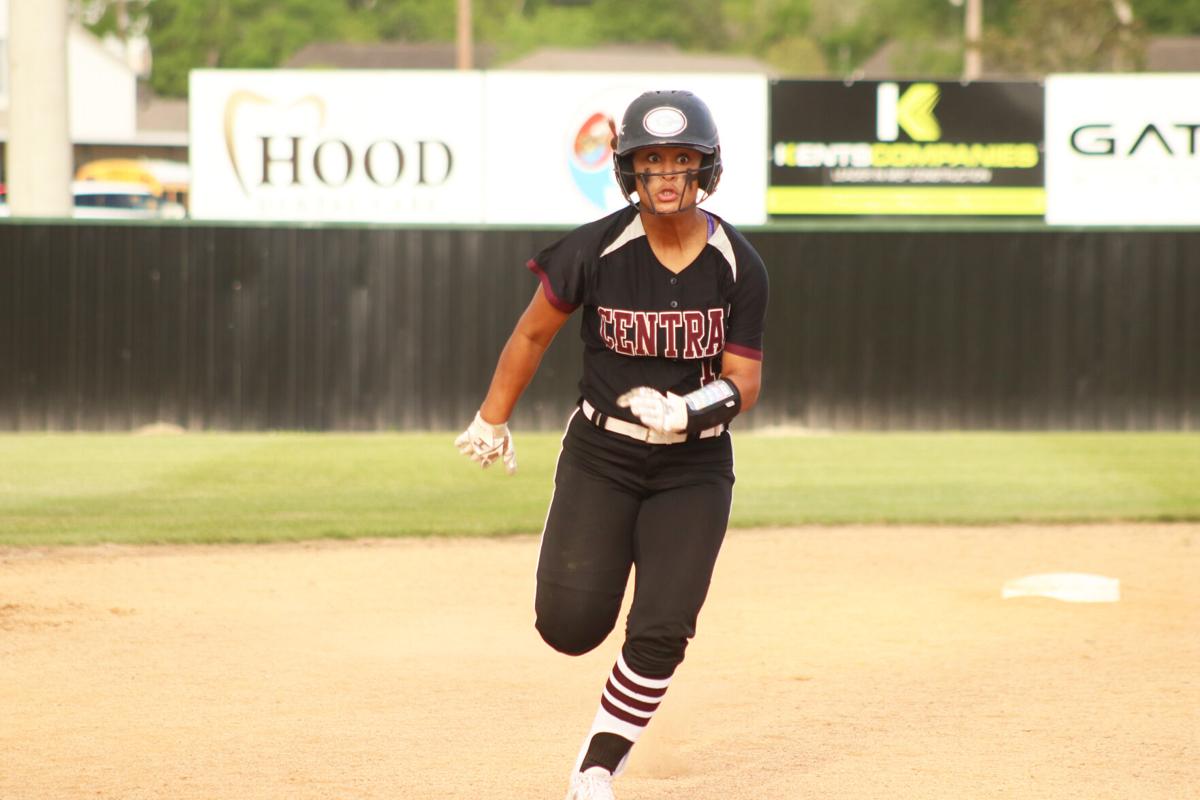 Central’s Destiney Gary runs to third base against Walker at Randy Bradshaw Field in Walker, La on Tuesday, April 6, 2021. 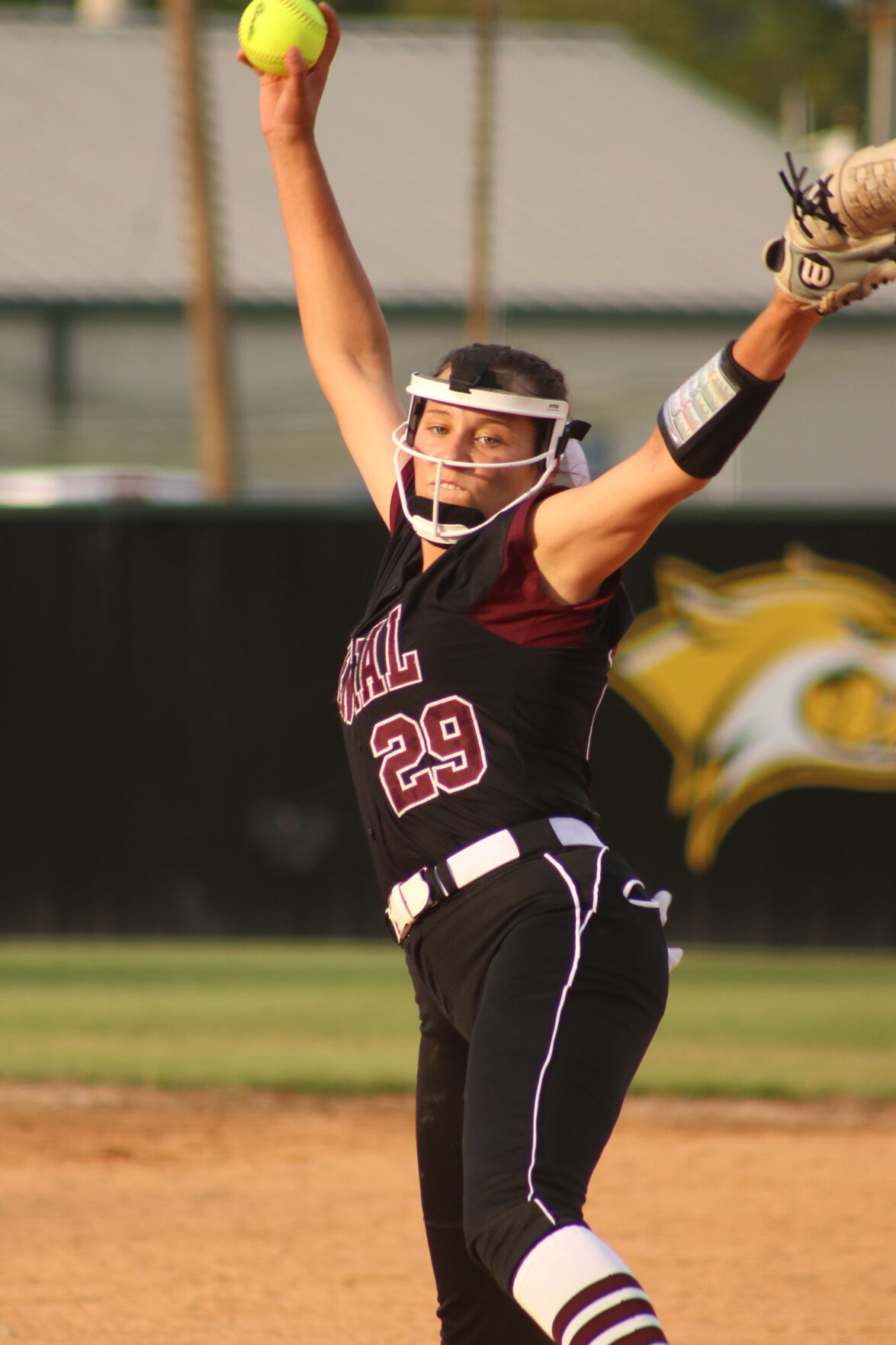 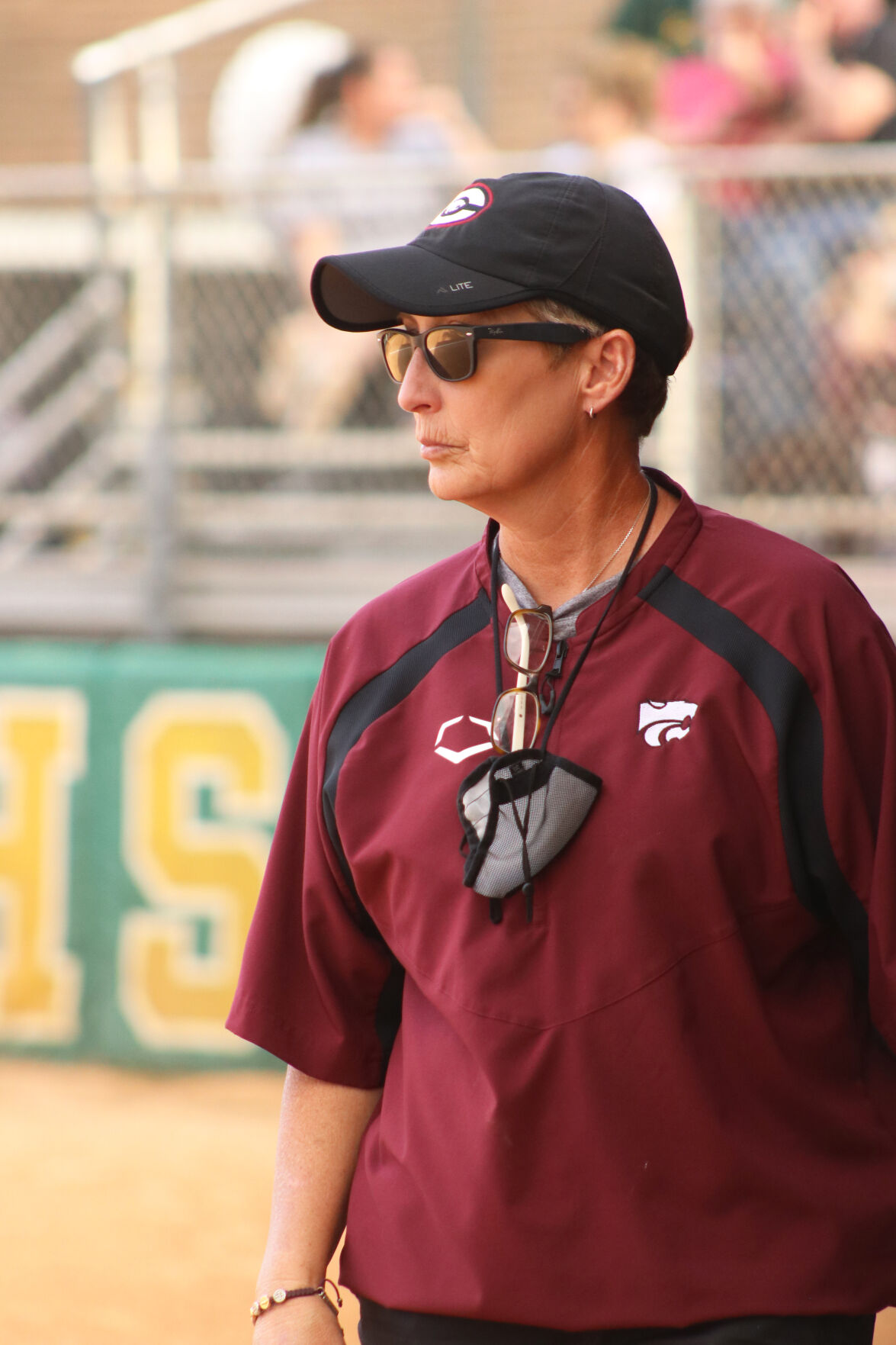 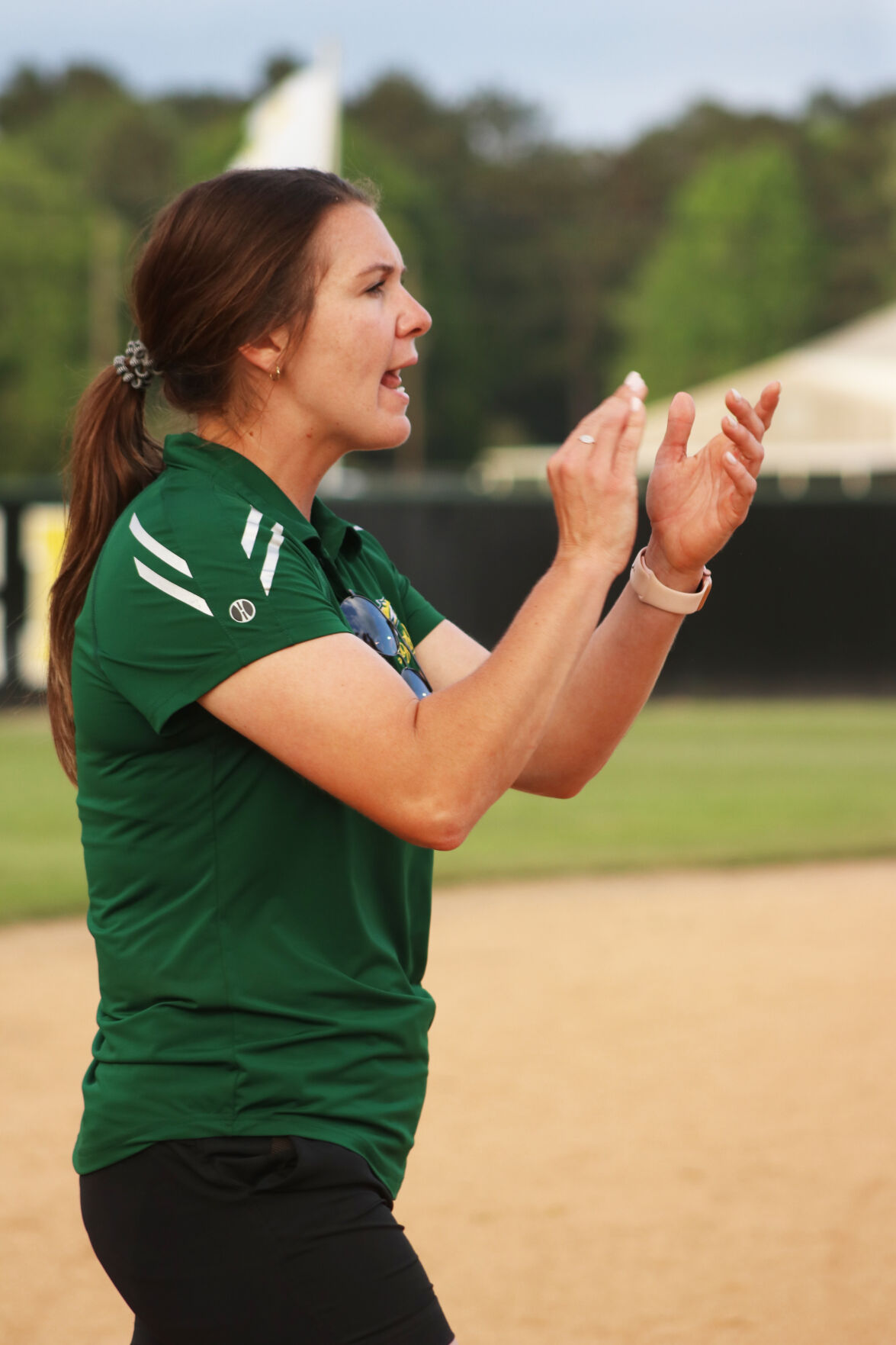 Walker’s Jalynn Gilmore swings at the ball against Central at Randy Bradshaw Field in Walker, La on Tuesday, April 6, 2021.

Central’s Destiney Gary runs to third base against Walker at Randy Bradshaw Field in Walker, La on Tuesday, April 6, 2021.

WALKER — Lainee Bailey pitched her way out of nearly every jam she faced Tuesday evening against Central. In the end, it was her bat that made the difference.

Bailey hit a two-run home run in the bottom of the sixth inning as Walker stayed unbeaten in District 4-5A with a 3-2 win over Central.

“It's always a great game when we play Central,” Walker coach Hali Fletcher said. “I wouldn’t say they’re a rival, but it's always a competitive game and a lot of the girls play together in the summer and the fall. It's a good, friendly competition.”

Both teams came into the game rated among the top six the LHSAA’s unofficial Class 5A power ratings, and it showed.

Walker (23-4, 7-0) took a 1-0 lead in the second inning on Madelyn Bourgoyne’s RBI single. Haliegh Pourciau led off the inning with an infield single to shortstop, and took second on a sacrifice bunt. With two outs, Bourgoyne lined a single into right-center.

Bailey struck out the side in the top of the first inning, but Central (17-5, 1-4), which outhit Walker 7-5, had runners in scoring position every inning afterward.

One of Central’s best chances came in the third when it loaded the bases on Destiney Gary’s single, a walk and an error. With two outs, Bella Barnes hit a hard liner down the left-field line, but Mackenzie Spangler was there, falling to her knees as she made a diving catch.

Central stranded Julie Stevens’ leadoff double in the fourth, and left the bases loaded again in the sixth. In all, Central left 12 runners on base.

“The one thing we did was strand runners,” Central coach Michelle Efferson said. “You can’t do that and beat good teams.”

In the Central seventh, Autumn Vessier singled and Morgan Lavergne drew a walk. Both would come around to score on singles by Stevens and Cailyn Heyl. But, with two runners on base and one out, Bailey got a fly ball out and a strikeout to end the game.

Bailey threw 151 pitches, including 93 for strikes. She walked six batters and struck out 11.

Heyl went the distance for Central, and held Walker without a hit for three innings after the second. In bottom of the sixth, Caitlyn Riche led off with a single to left. That brought up Bailey, who worked the count to 2-2 before sending a blast over the left field wall.

Walker has one district game left to play, while Central has three remaining.