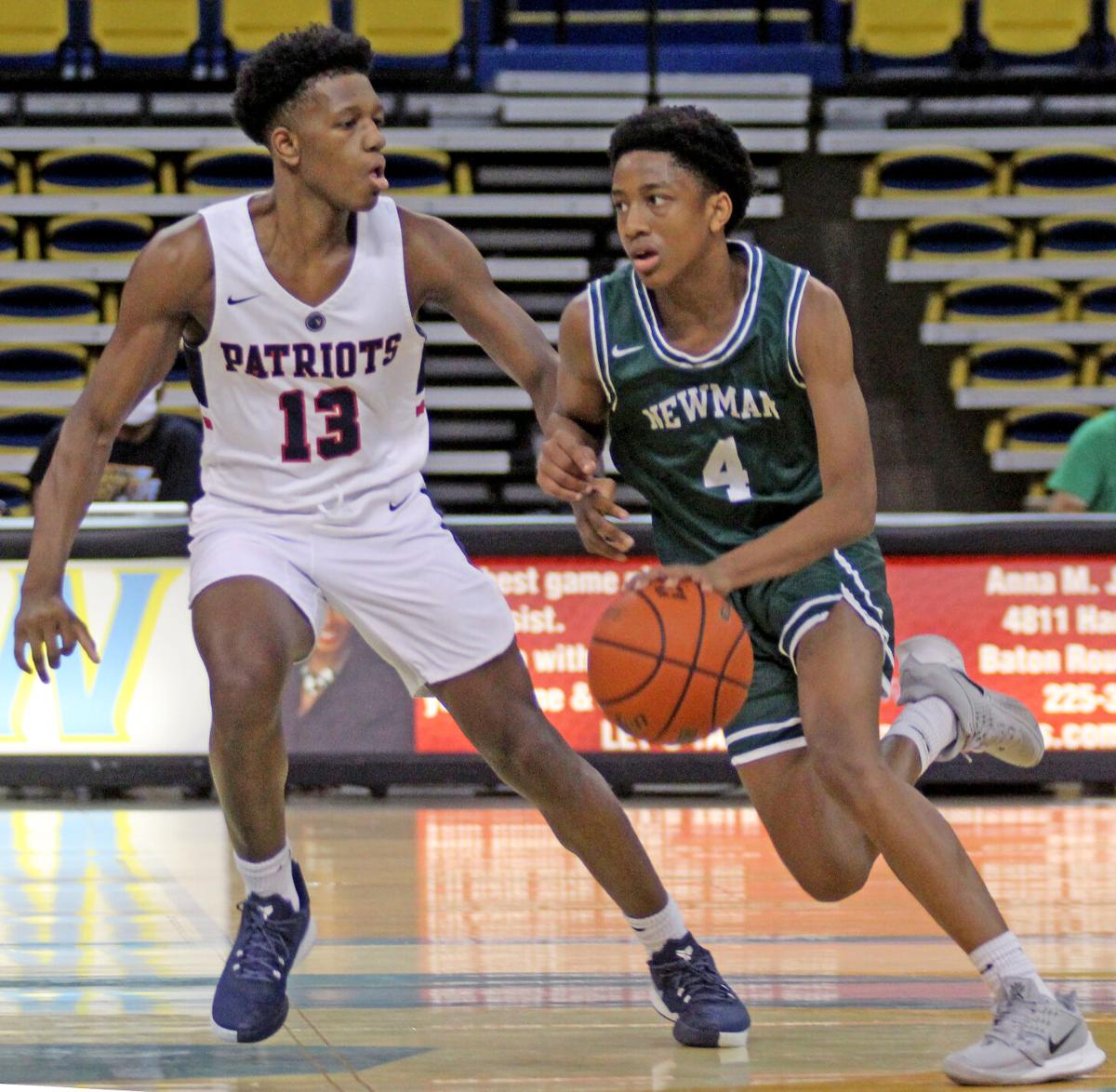 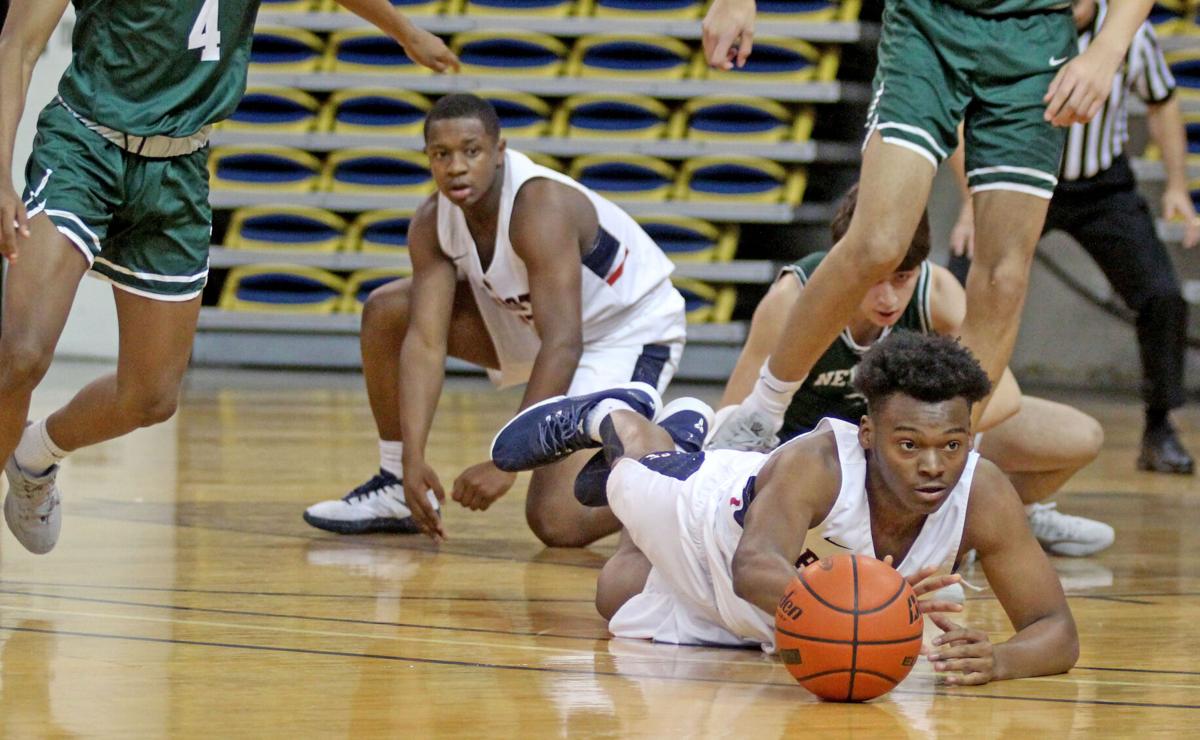 The frustration was obvious for former LSU star Randy Livingston after Newman lost 46-43 to Liberty in its Battle on the Bluff showcase game. For Carlos Sample of host Scotlandville the motto was the same — get better and find a niche.

Though Sample deemed his team “a work in progress” the Hornets closed out the four-game event with a 65-38 victory over Crescent City.

University High and Bonnabel won the other games played earlier in the day.

“COVID is tough … I’m missing two starters — Arch Manning and Will Randle with contact tracing,” Livingston said. “There are no excuses. (Liberty) did a better job in the second half. There are things I know we can do better.

“The big picture is still there. You come to an arena like this to play because it is like Burton (Coliseum) in Lake Charles. I believe this team is special. At the end of the year, our goal is to be at Burton for the LHSAA tournament. Hopefully, this helps.”

Scotlandville (Division I) and Crescent City (Division IV) are defending champions but are rebuilding. Division III Newman seeks a return to prominence and the chance to add a 10th LHSAA title. Liberty seeks its first title after a deep Division II playoff run in 2020.

Each game was different. Newman (12-3) held the upper hand in the first half. But Liberty (8-4), a team that came off quarantine a week ago, outscored the Greenies 15-6 in the third quarter to take control.

“What a different a week makes,” Liberty coach Brandon White said. “I feel like we are finally starting to play with the chemistry we had. The second half we did a good job of executing and using our size.”

Quentin Henry led the Patriots with 10 points. Three other players finished with nine points each. By comparison, Newman got the majority of its points from two players. Canin Jefferson made four 3-pointers and finished with 18 points. Chris Lockett added 13.

The game ended with Newman missing three chances at a possible game-tying 3-pointer in the final 10 seconds.

It was the second trip to Baton Rouge this week for Crescent City (9-5), which edged Jehovah-Jireh 63-61 Tuesday at Istrouma. The refrain for coach Shaun Dumas was the same.

“We have to get better at finishing games,” Dumas said. “That has hurt us all year. Bottom line … we have to be better.”

Emareyon McDonald scored 16 of his game-high 24 points in the first half for Scotlandville (12-2) and also hit four 3-pointers. C’Zavian Teasett (14) and Zaheem Jackson (11) also led the Hornets. Kurt Lebeaud had 14 for Crescent City.

“These guys play hard and they play for each other,” Sample said. “This is a new group. They are still trying to figure out who they are. They doing that every game.”