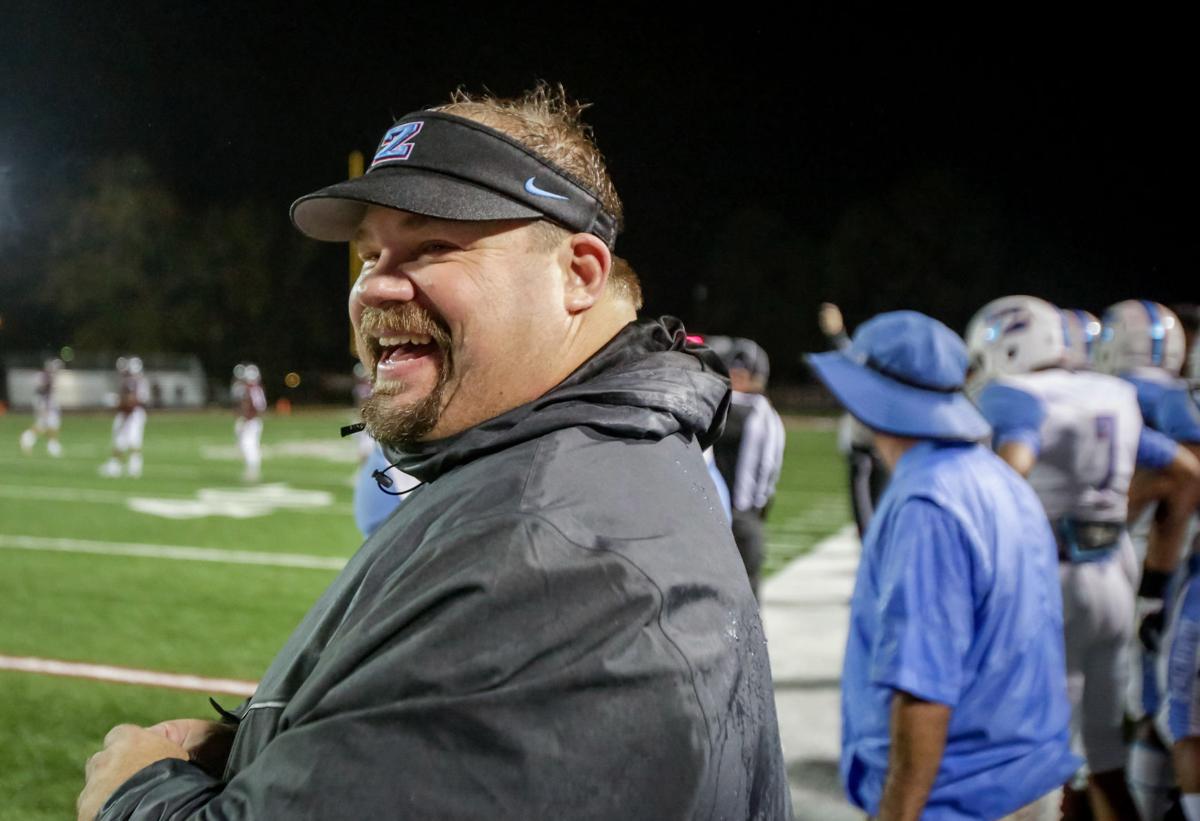 High school football is a happy place for plenty of people in Louisiana. So, when the LHSAA’s executive committee put its rubber stamp of approval on an eight-game coronavirus altered football regular season last Wednesday, there was reason to celebrate.

Now getting people to that happy place is a point of concern and debate. Gov. John Bel Edwards’ announcement last Friday that all indoor and outdoor athletic facilities will be limited to 25% capacity until further notice triggered instant reaction.

The irony for Zachary football coach/athletic director David Brewerton is the Broncos will be allowed approximately the same number of fans in attendance as students attending classes indoors.

“I’m upset with it. I just think it doesn’t make sense to people,” Brewerton said. “How do you welcome back all of your students under a roof in Phase 3 — we have 1,600 of them — and then walk out of the building to the football stadium on campus and the capacity is 25% for an outdoor venue?

“Colleges, like LSU, are at a smaller percentage, but they also get money from other sources. What about the schools who run their entire athletic department based on football? Now, it’s not just a football thing … it impacts the rest of your athletic department.”

Starting a master class for high school football coaches in Louisiana would typically be easy to do. No one has all the answers for coaching t…

The attendance percentage is not the only source of questions for teams scheduled to host scrimmages/jamborees next week and kickoff the regular season Oct. 1-3.

LHSAA executive director Eddie Bonine acknowledged that point in a memo sent to schools, telling them more guidance is forthcoming. Bonine, who advocated for 50% capacity for high school events, said he has been in contact with Louisiana’s Fire Marshall Butch Browning seeking answers.

During a radio interview last Friday after Edwards’ announcement, Bonine suggested schools find a way to seat bands and support groups on the track and other areas outside the playing field to provide more seating for spectators.

Since then, schools across the area have been meeting to develop game plans for both football and volleyball attendance.

“We were in a meeting just a few minutes ago about this very thing,” University High athletic director Jill White said. “We are working on plans and figuring out would 25% will mean for us. Because we do not have a track or large area outside the football field, our decisions will be different. Any plan we have also has to approved by LSU, so there is a lot to consider.

“The one thing we are committed to is having a season for our athletes. That comes first … it is what our coaches and players have been working toward since June. We are going to do whatever we have to do to make that happen. That could mean limiting tickets to parents and fans.”

Enrollment sizes make things tricky for static group sizes at some schools. East Ascension coach/athletic director Darnell Lee drew a correlation between his Class 5A roster and one for an NFL team, noting that many Class 5A schools dress more than 80 players.

“We are going to have a varsity, a junior varsity and a freshmen roster,” Lee said. “People talk about how tough it is to make a 53-man NFL roster and it is. In this case, it is tough because we have a lot of seniors and we also have sophomores who are starters. There are a lot of kids who work hard every day.

“Where do you draw the line? This is something most of us never had to do before. I am tired of hearing ‘new normal’ … I want us to get back to normal, but I know we can’t do that yet.”

Remember the days when people complained about the LHSAA not making decisions or offering leadership during the coronavirus pandemic? That was…

Episcopal athletic director Randy Richard has been crunching the numbers for fan attendance, noting football capacity will be 500 — 250 on each side — while volleyball teams may have 12 to 15 fans or less, socially distanced for each team in its Phillips Gym, which has small bleachers. Richard also has questions about who counts in the static count of 50.

“If there is a silver lining, it is that we have an agreement to broadcast games,” Richard said. “For months, all of us have said we would do anything to have fall seasons for the seniors. We’re at the anything part now.”

Everybody has a novel coronavirus pandemic story. None are like the one University High coach Bonita Johnson has.