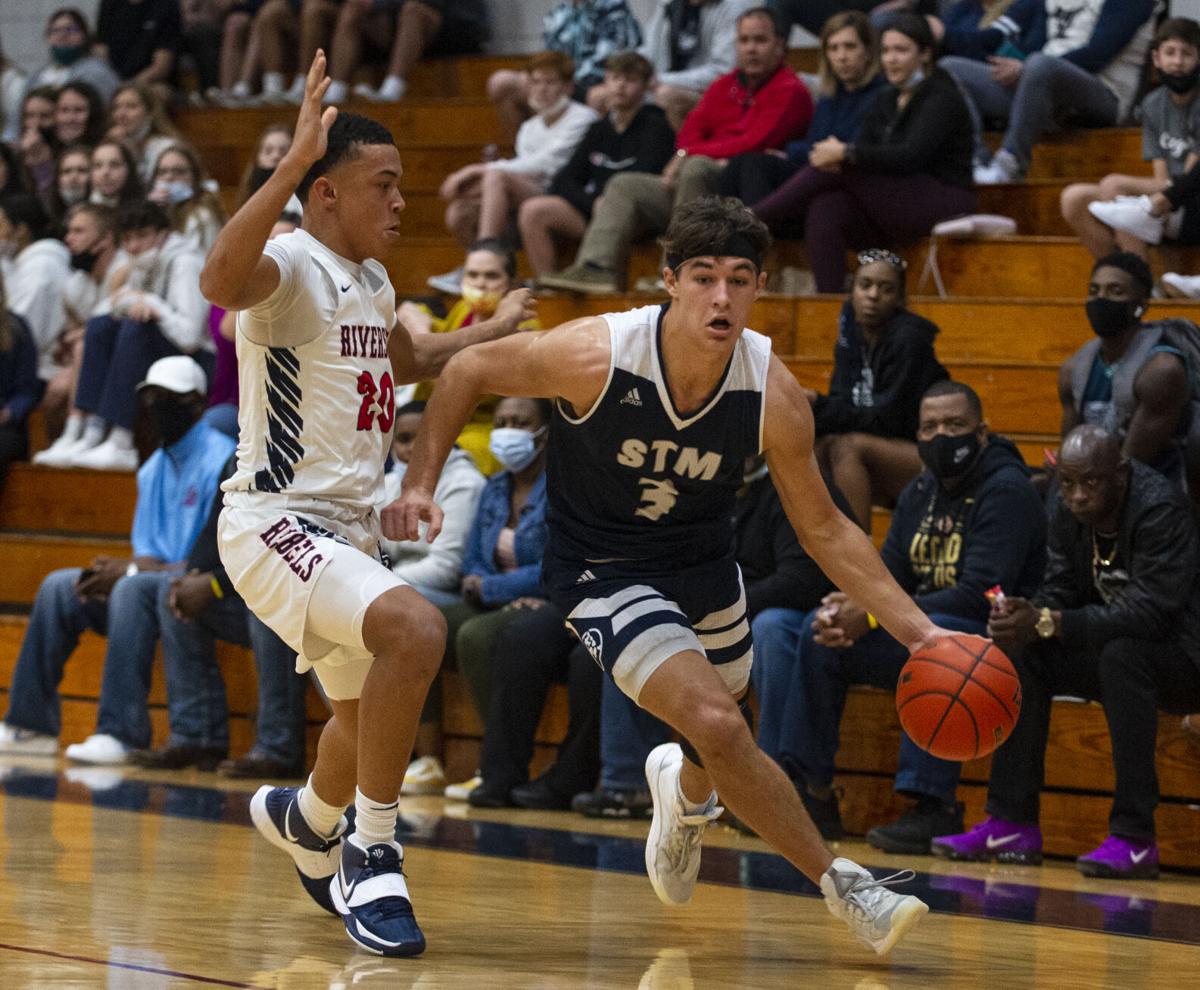 St. Thomas More's Carter Domingue (3) has helped lead the Cougars to a 19-game winning streak dating back to December. 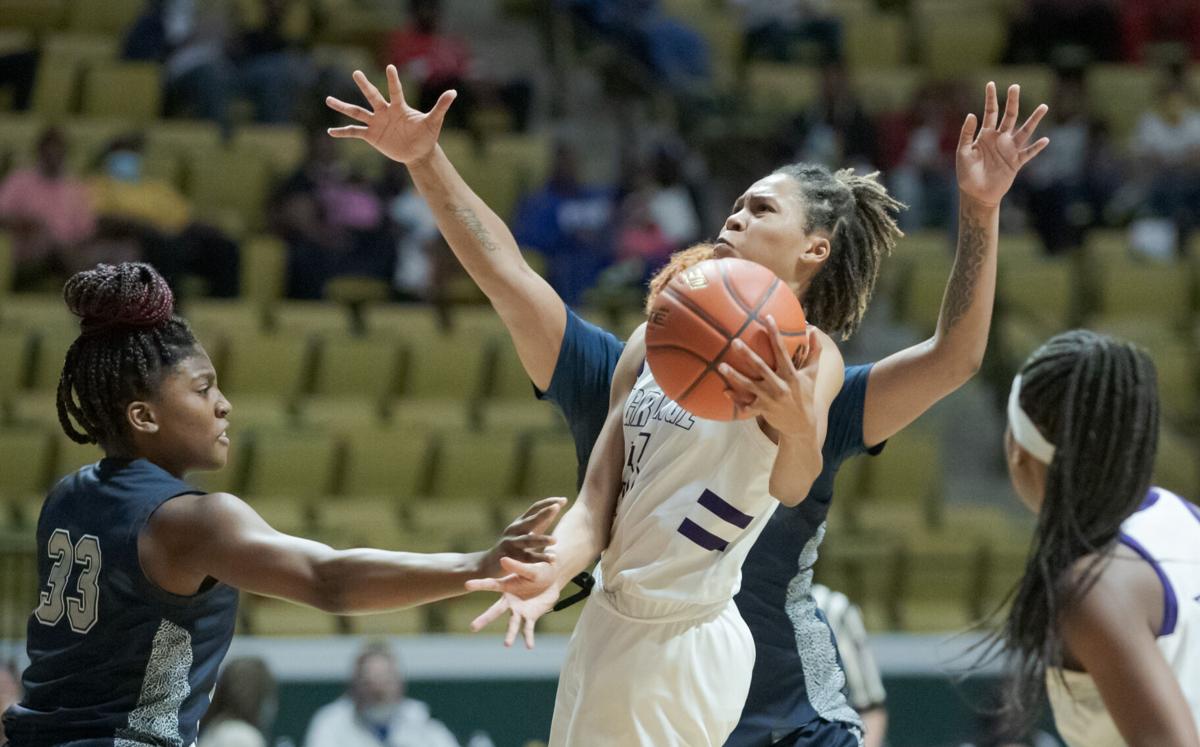 St. Thomas More's Carter Domingue (3) has helped lead the Cougars to a 19-game winning streak dating back to December.

There is a little something for just about everyone on the Louisiana Sports Writers Association’s Class 4A All-State basketball teams.

St. Thomas More's Carter Domingue and LaGrange’s Jeriah Warren claimed the Outstanding Player honors. McMain boys coach Steven Kelly of McMain and the late Kenneth Dixon, the legendary girls coach at Ellender, received Coach of the Year honors for the LSWA teams selected by a panel of sportswriters from across the state.

Warren powered LaGrange to its second consecutive 4A girls title to claim her Outstanding Player award. The Florida signee had averages of 18.6 points, 12.3 rebounds, six assists and 3.2 blocked shots a game.

Kelly coached McMain to a 23-5 record, including a 49-48 win over rival Carver in the 4A boys title game. Just four years earlier, the Mustangs had a 1-23 record.

Dixon, who won five state titles and 724 games in 29 seasons, died at age 70 on March 1 because of a brain aneurysm suffered moments before Ellender’s first-round playoff game against Salmen. The Patriots were 15-6 this season.