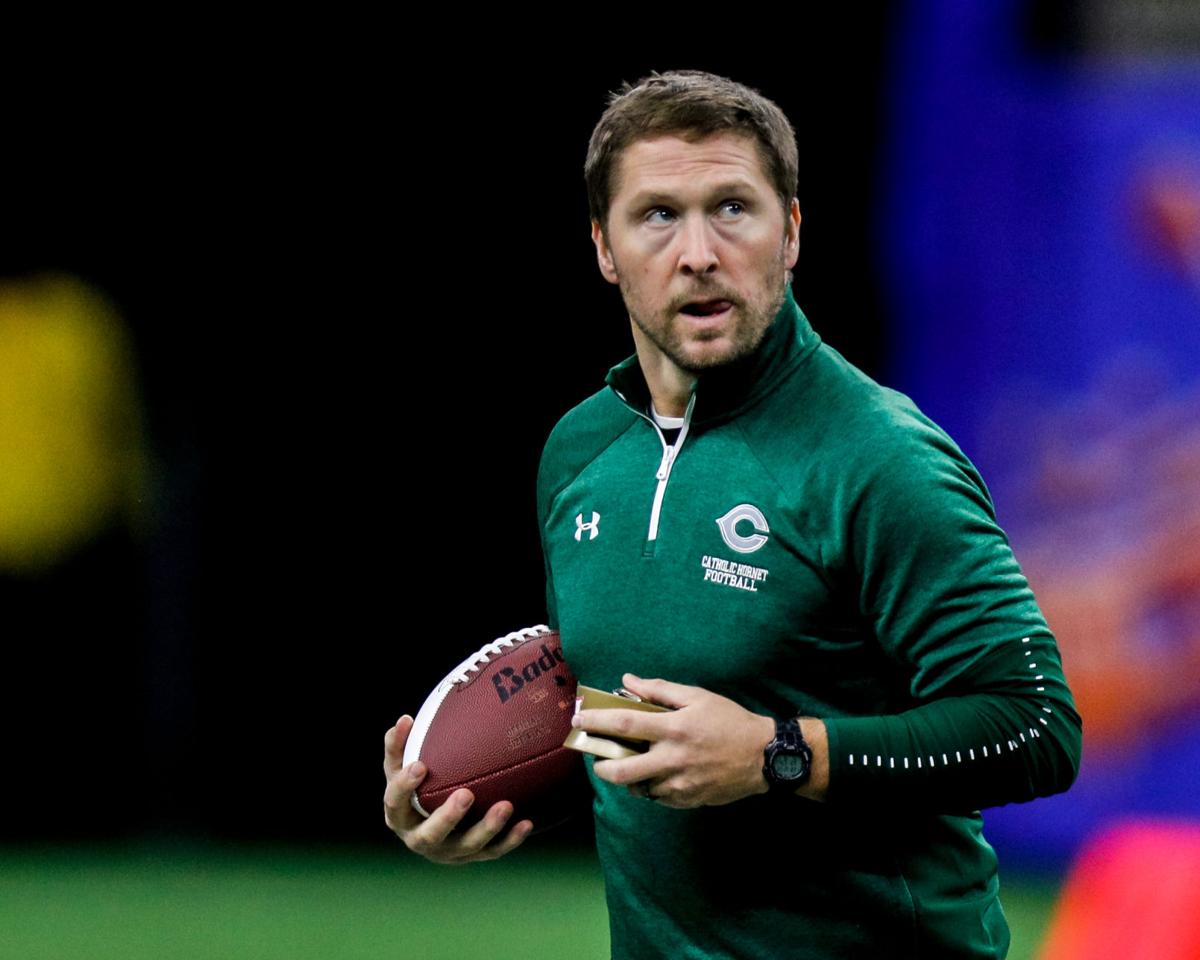 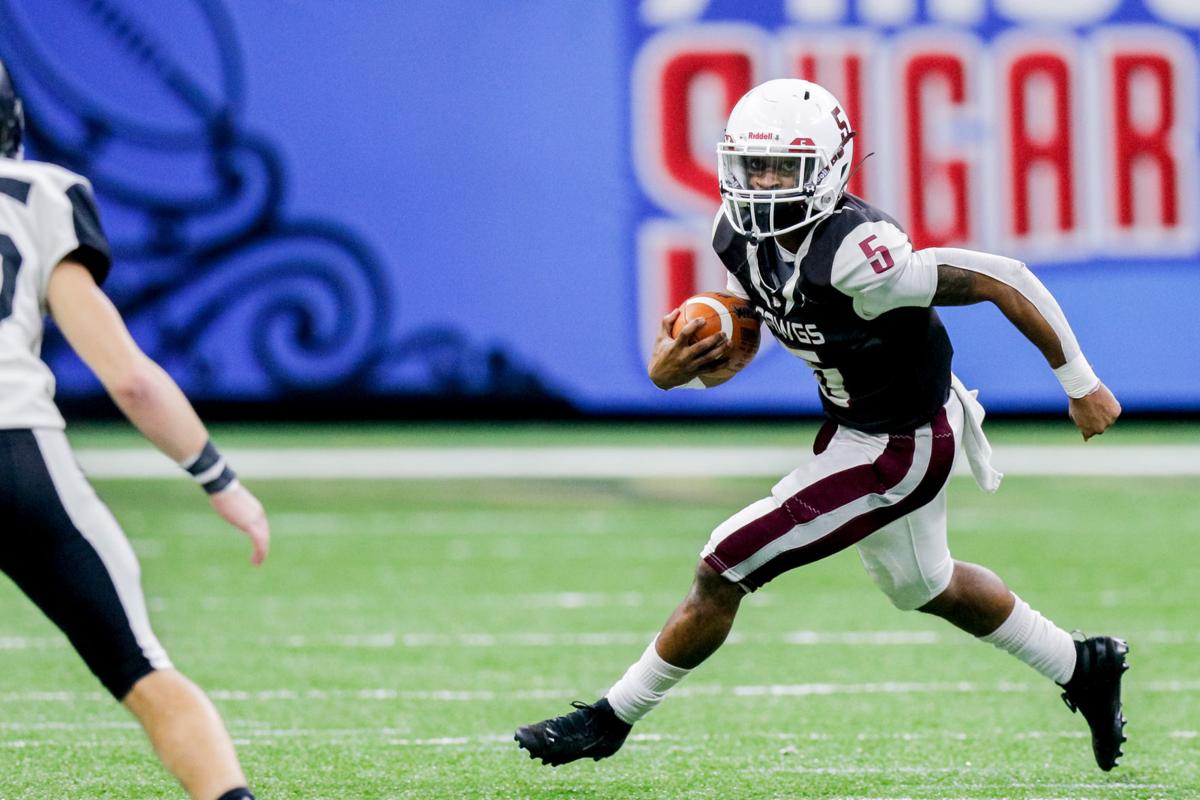 When the 2019 season began, speculation about which team would win the LHSAA’s Division IV select title included multiple teams. Catholic-Pointe Coupee was not one of them.

The Hornets entered the playoffs as an under-the-radar No. 7 seed. CHSPC beat two higher seeds on the way to runner-up finish to Ouachita Christian in its first title-game berth since 1978.

Those accomplishments paved the way for Catholic-Pointe Coupee’s David Simoneaux to earn Coach of the Year on the LSWA’s Class 1A All-State team that includes eight local players.

“Man, what an honor. This was a year that included triumphs and tragedy, but through it all this team stayed together,” Simoneaux said. “They worked all year, and they believed they could do some special things.

“There are so many great coaches in Class 1A that I have so much respect for, including coach (Steven) Fitzhugh of OCS. That makes getting an award like this so humbling.”

The death of Simoneaux’s mother and a prominent booster who was the grandfather of two Hornets players days before the season were part of the CHSPC story. Simoneaux shares top honors on the 1A team with Ouachita Christian quarterback Hunter Herring and linebacker Collin Chatman of 1A semifinalist Oberlin.

Herring received the Offensive Most Valuable Player award after helping the Eagles capture the Division IV state title. Herring became the school's first quarterback to run and pass for more than 1,000 yards in the same season, amassing 2,919 total yards and 52 touchdowns.

Chatman of Oberlin was honored as the Defensive Most Valuable Player. Chatman made 141 tackles, including 19 tackles-for-a-loss, and had seven sacks.

The team that beat Oberlin to advance to the title game, 1A runner-up White Castle, placed quarterback-defensive back Javier Batiste on the LSWA squad as an athlete. Batiste recorded five interceptions and 10 pass break-ups on defense along with 2,659 yards of total offense and 27 TDs.

The most decorated local player on the 1A squad is Ascension Catholic running back Jai Williams, now a three-time all-state selection. Williams led the Bulldogs to the 7-1A title and a berth in the Division IV quarterfinals with 1,410 yards and 27 total TDs and an average of 11.3 yards per carry.

CHSPC’s Matthew Langlois also made the team was a running back with 1,343 rushing yards and 27 TDs. Southern Lab wide receiver Reginald Johnson helped his team to the Division IV semifinals with 56 catches for 1,098 yards and 16 TDs. Ascension Catholic’s Nick Hilliard and Catholic-PC’s Reed Lambert both made the team as offensive linemen.