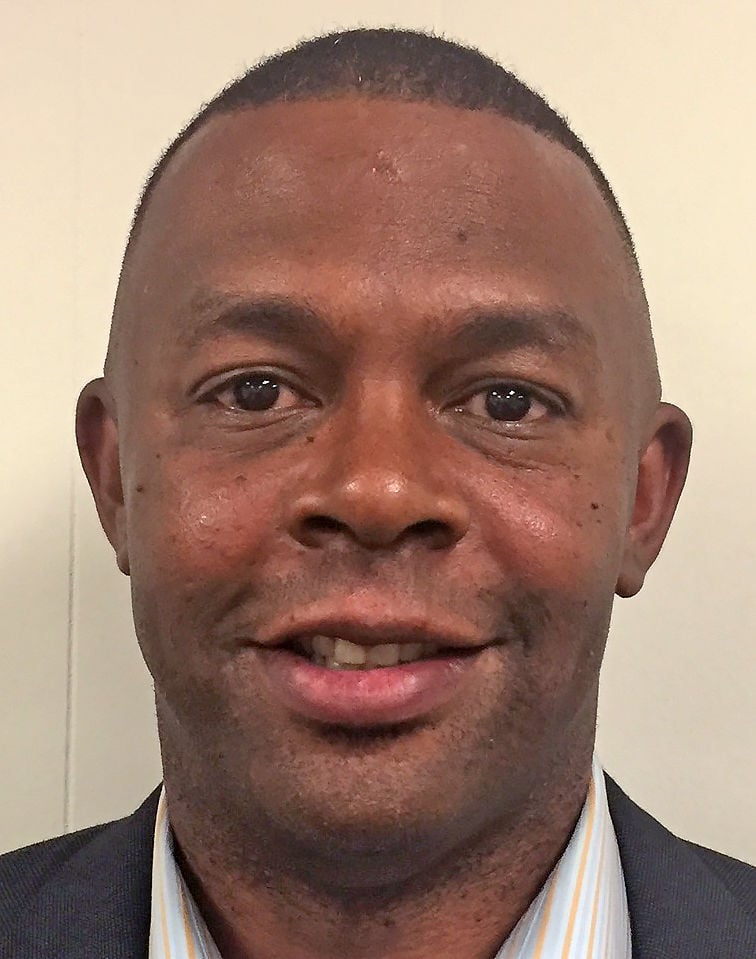 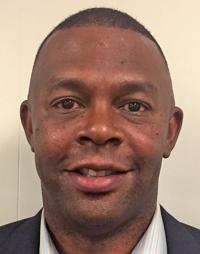 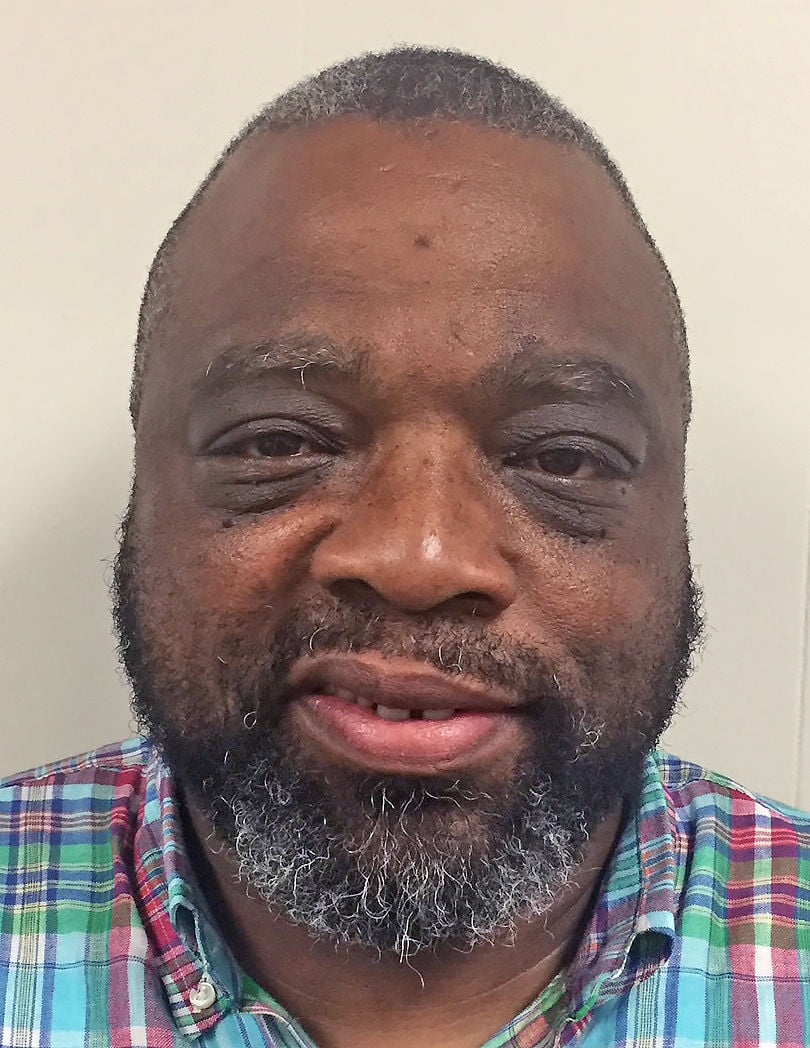 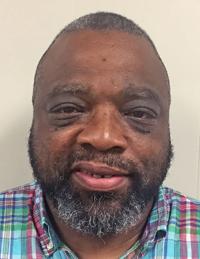 Esrom Pitre hit the ground running on his fifth day as principal at Class 5A McKinley High School. Pitre and jack-of-many trades Robert Signater began their version of beat the clock Thursday morning.

Hiring a new coaching staff to reboot the school’s athletic program in the wake of Wednesday’s LHSAA sanctions in less than a month is a daunting task. But it is one both men are prepared to tackle.

The LHSAA hit McKinley High School with an unprecedented and massive all-sports penalty ruling Wednesday, including nearly $42,000 in fines an…

There were multiple meetings Thursday, including one with LHSAA Executive Director Eddie Bonine. A meeting with parents and students is set for 7 p.m. Monday in either the school’s gym or auditorium, Pitre said. An appeal of the nearly $42,000 in LHSAA fines and a two-year playoff ban in all sports is also expected to be part of the process.

“We want to keep the (Monday) meeting direct and provide information,” Signater said. “There probably won’t be too much of a Q&A because we don’t want people to get on a tangent about the ruling.

Pitre added, “That ship has sailed. It’s beyond our control. We can tell the parents our goal is get the best people available to coach their children as we move forward. We would like to find coaches who will be part of our faculty.”

All coaches on the 2017-18 McKinley coaching staff were suspended from coaching for one year by the LHSAA in its ruling, something confirmed by multiple members of the previous staff contacted by The Advocate on Thursday. Those coaches said they will be reassigned to other schools.

Pitre said the hiring of an associate head football coach to share duties with Signater is in the works and an announcement will be made Monday.

Football conditioning workouts will begin Monday or Tuesday and Signater expects between 35 to 40 players, a far cry from recent Panthers rosters that featured as many as 100 players. Retaining incoming freshmen set to attend the school is a pivotal objective.

The visit with Bonine revealed another key fact — student-athletes who participated last year at McKinley will not be allowed to transfer to other LHSAA schools in the area because of the sanctions. Signater and Pitre were told that any such move would be deemed a move to create athletic eligibility, which would make the student/athlete ineligible. The same was true a year ago for Southern Lab players in the wake of a different playoff ban.

Signater said an appeal of the two-year postseason ban is crucial for several reasons.

“First, it would show our athletes we are fighting for them,” Signater said. “What happened was not the fault of the students. And we want to make the most of each day and build this thing back up.”

Signater said he has received calls and texts from McKinley alumni, who said they are pleased to see someone who knows the school is back in the mix. Pitre, a former Scotlandville boys basketball coach and Donaldsonville principal, also knows the area.

“We want to give students a chance to excel and achieve in the classroom and whatever their passion is, whether it is sports or some other activity,” Pitre said. “It will be one day and one step at a time.”

Fambrough: In wake of unprecedented McKinley sanctions, don't celebrate -- reflect, 'get it right'

When is a Wednesday not just another day at the office? Moving forward, I will cite July 11, 2018, as one of those days.

McKinley High School now has the funds to pay off about $20,000 worth of fines issued by the Louisiana High School Athletic Association thanks…