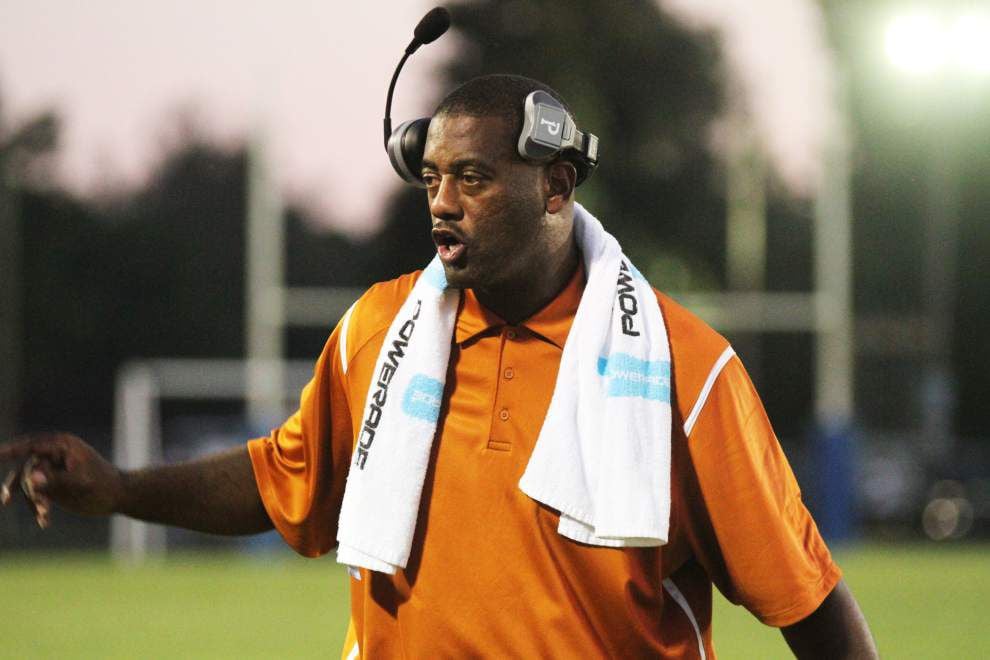 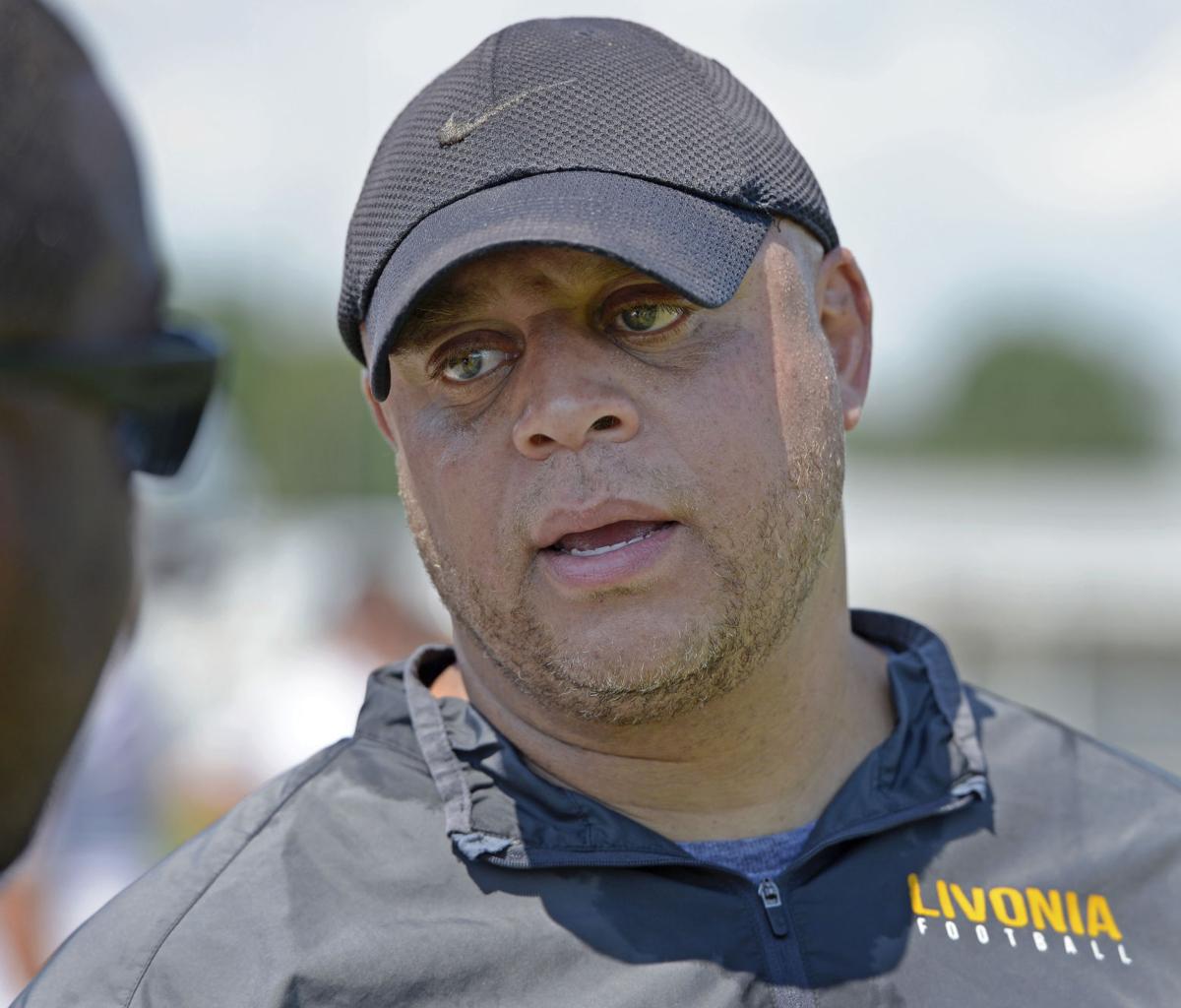 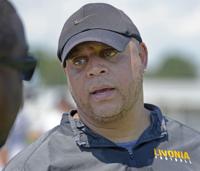 Sometimes, opportunities come when you least expect them. That is case for former Capitol and Belaire coach Claude Coleman, who has been hired as head football coach at Class 3A Baker High.

The same can be said for Marc Brown. He resigned a month after taking the Baker job to become head football coach at Iberville-based White Castle High.

“After (Brown) stepped down, they asked me to take over the program and I accepted,” Coleman said. “I’m excited, but I know it is going to be a rebuilding process. The good thing about it is that I know all the kids.

“We are going to be very young. But I know these kids will work hard and they will get better every week.”

Unlike many head coaches hired in July, Coleman knows what to expect. He was head football coach at Baker Middle School the last three years.

Brown moved to Baker, his alma mater, after spending three seasons as head coach at Class 4A Livonia. The move to Class 1A White Castle puts Brown closer to his West Baton Rouge Parish home.

“Baker is where I grew up and went to school. I love Baker,” Brown said. “I want to see the school and Claude enjoy lots of success. It was the right fit for me.

“I know White Castle, from my time at East Iberville and Brusly. What Iberville Parish has done to improve its facilities is impressive."

Brown replaces Aaron Meyer, who led WCHS to a Class 1A runner-up finish last fall. Meyer was hired as the head coach at Class 5A Central Lafourche.

The cycle started a month ago when Eric Randall, who remains at Baker as an administrator, stepped down after leading the Buffaloes to a 7-5 record and the 3A quarterfinals last year.

Brown coached Livonia to a 6-4 record last fall. He had previous head coaching stints at Brusly and East Iberville. Brown was the offensive coordinator at Livonia when the Wildcats won the Class 3A title in 2014.

Coleman, a former Grambling basketball player, led Capitol to a 6-5 record in 2013 before moving to Belaire before the 2015 season. In 2016, the LHSAA suspended Coleman for one calendar year after an investigation found that Belaire had players and coaches not registered with the LHSAA. He moved to Baker Middle after Belaire.

“That is part of my history,” Coleman said. “I don’t look in the past. We focus now is to build for the future.”