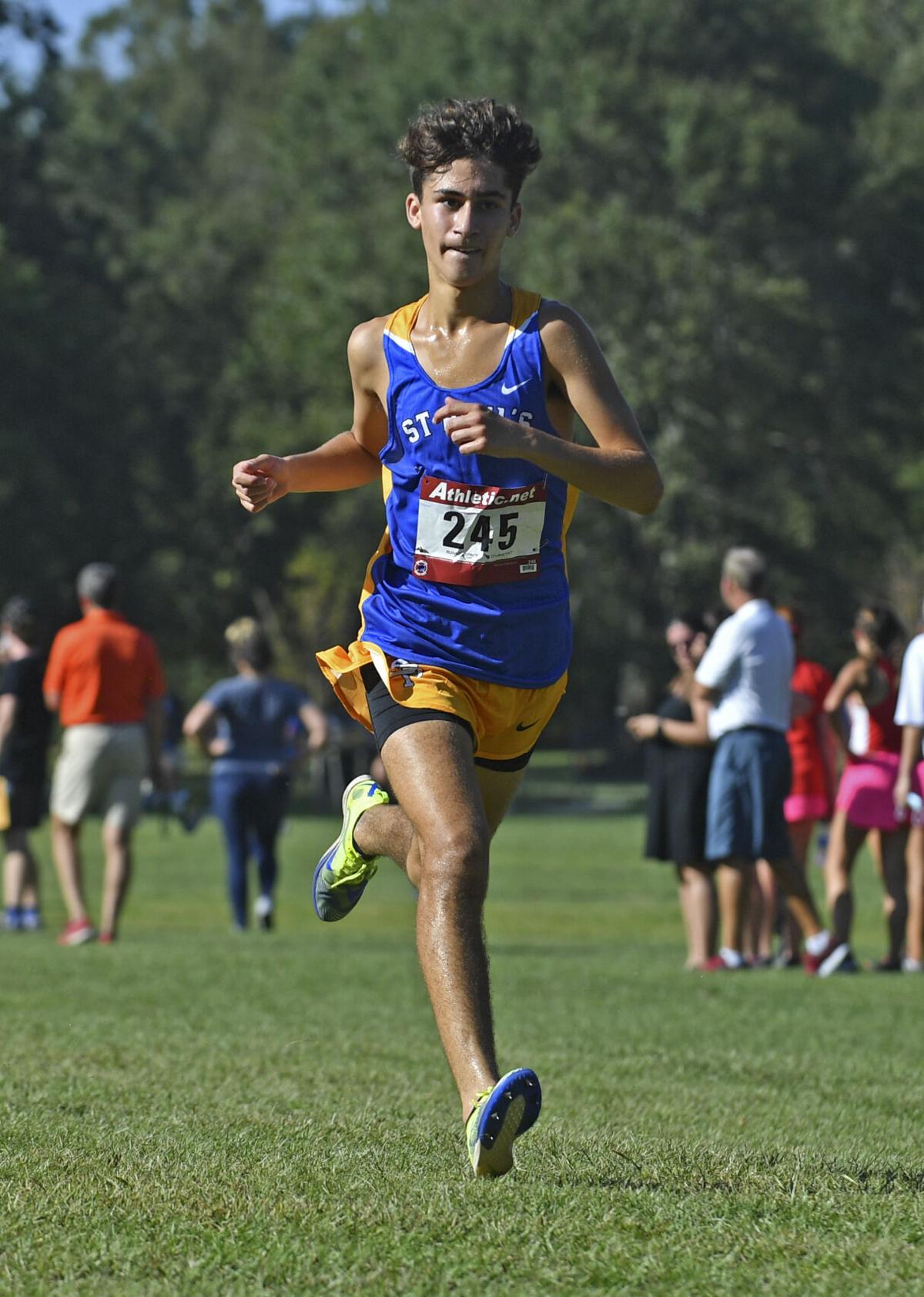 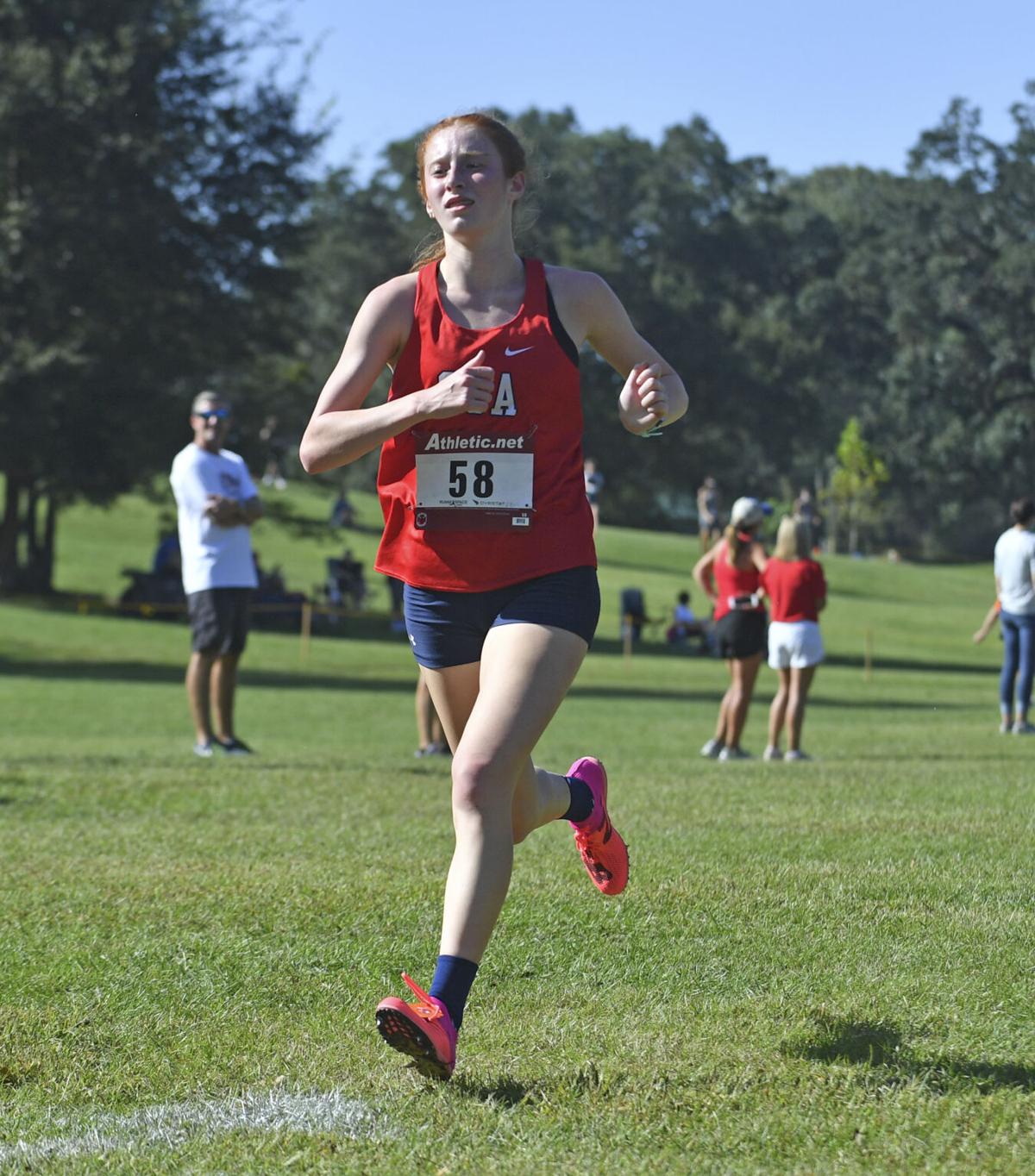 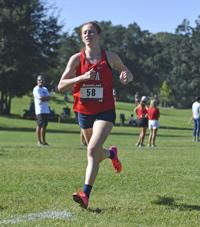 Expectations were high and so were the temperatures. But St. Paul’s Evan Pardo and Sophie Martin of St. Joseph's Academy were once again individual champions — this time at the 45th annual Catholic Invitational cross country meet.

Each runner claimed a second title in 10 days on the Highland Road Park course. But with temperatures more than 20 degrees higher, the logistics were different than they were for the St. Joseph’s Academy Invitational held Oct. 3.

“I probably should have thought about how hot it was a little more before I started so fast,” Martin said. “That last mile was really tough. I just had to push through it.”

Martin covered the first mile in less than six minutes and was at nine minutes at a mile and a half. She finished the three-mile race in 18 minutes, 17 seconds to finish 26 seconds faster than the runner-up, teammate Madeline Gardiner.

It was much the same for Pardo, who won the three-mile boys race in 15:33. Pardo said the heat took its toll as the race went on, but he managed a  pace of 5:11 per mile.

“I got out fast, but it was much warmer than last time,” Pardo said. “My focus was on the last 800 meters and finishing as fast as I could.

“My kick is not quite where I want it to be, but this race will definitely help me later in the season. I do believe that.”

The meet was originally scheduled for Saturday but was delayed three days by the approach of Hurricane Delta. One of the day’s top performances was turned in by a Lake Charles runner. Ivan Appleton of St. Louis Catholic was the runner-up to Pardo, finishing in 15:42.

Catholic put four of its five scoring runners in the top eight and had all seven of its runners finish in the top 13. Catholic had the low score of 30 points, followed by St. Michael at 103 and E.D. White at 105.

“I do know whether you would say this is our MO, but packing your guys as close together as possible is so important,” Catholic coach Pete Boudreaux said. “We had a 35-second split between our top five, which is really good.”

SJA coach Mark LaHaye told his girls to use the race as a dress rehearsal for the LHSAA meet, which also will be held on a Tuesday.

“I told them that if they can within 30 seconds of what they did at our meet, they would be fine,” LaHaye said. “Some of them didn’t get what they wanted time wise, but most of them did very well … close to their best.”