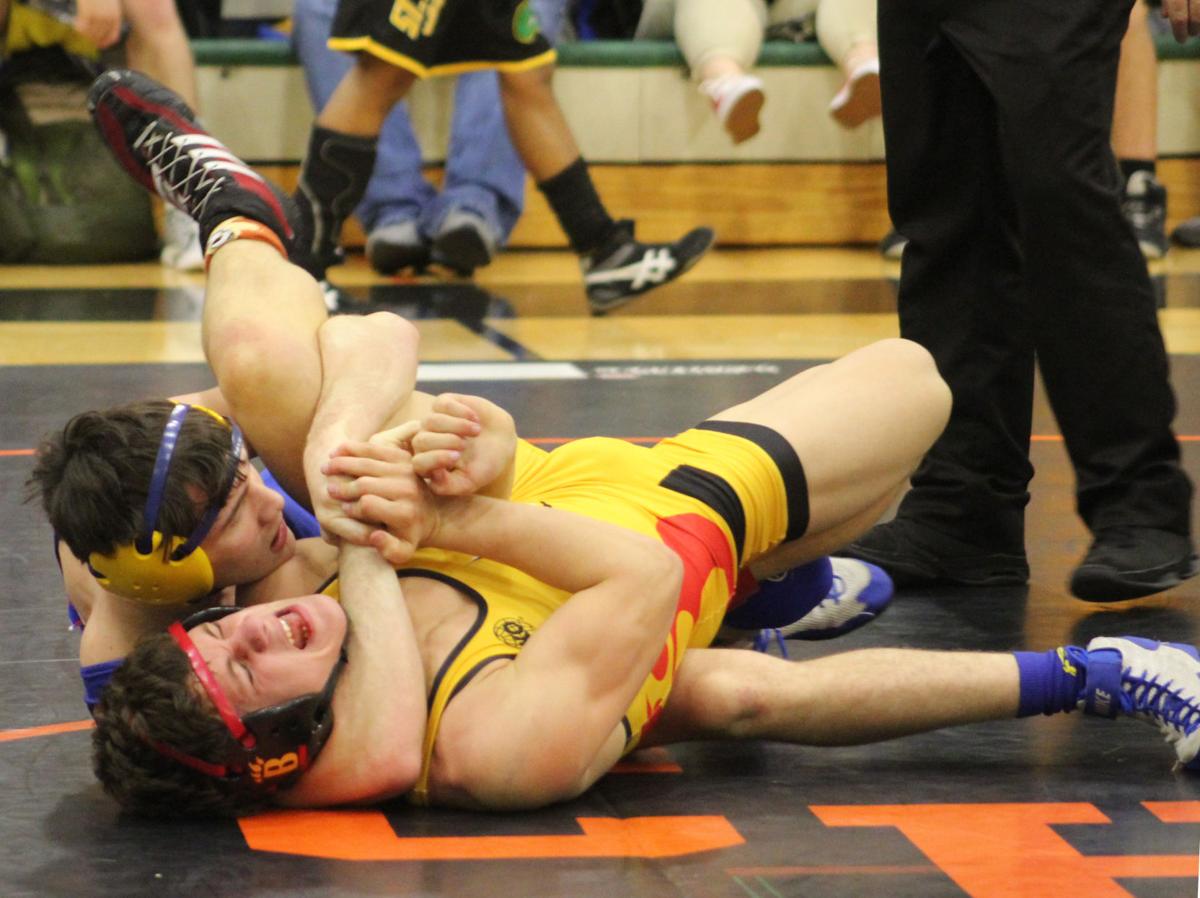 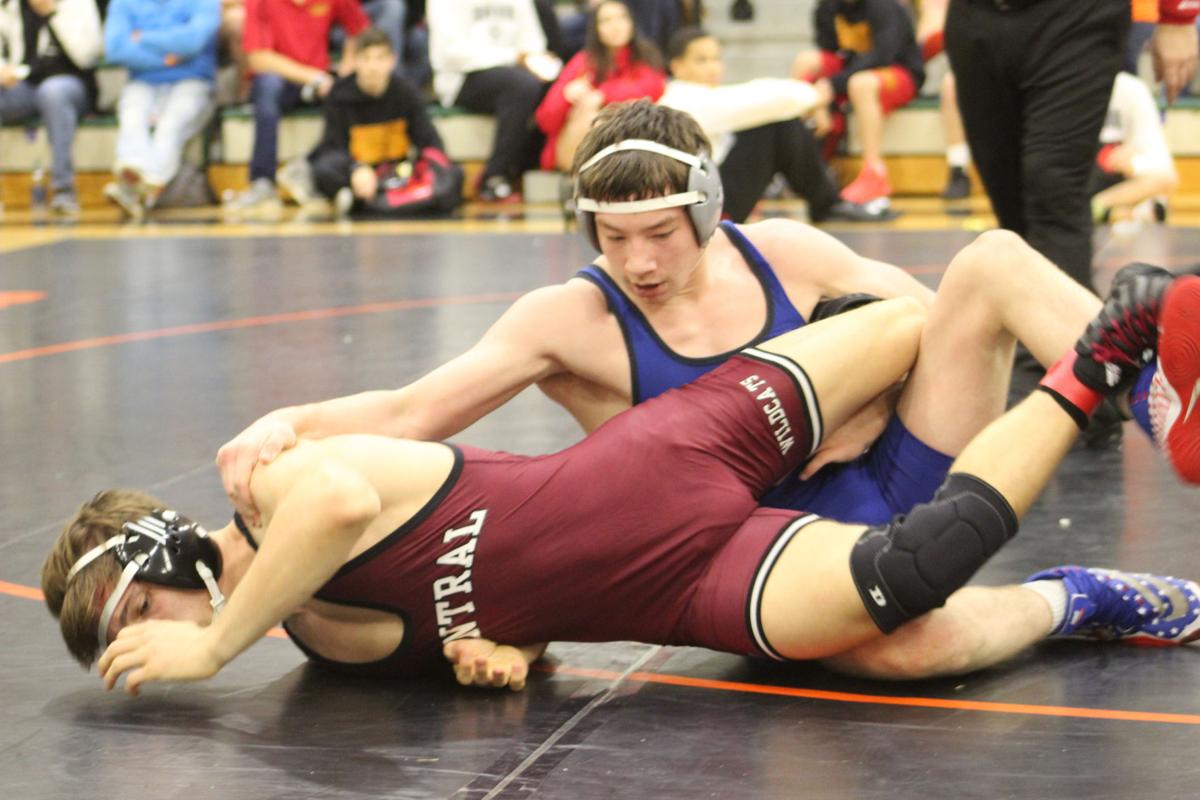 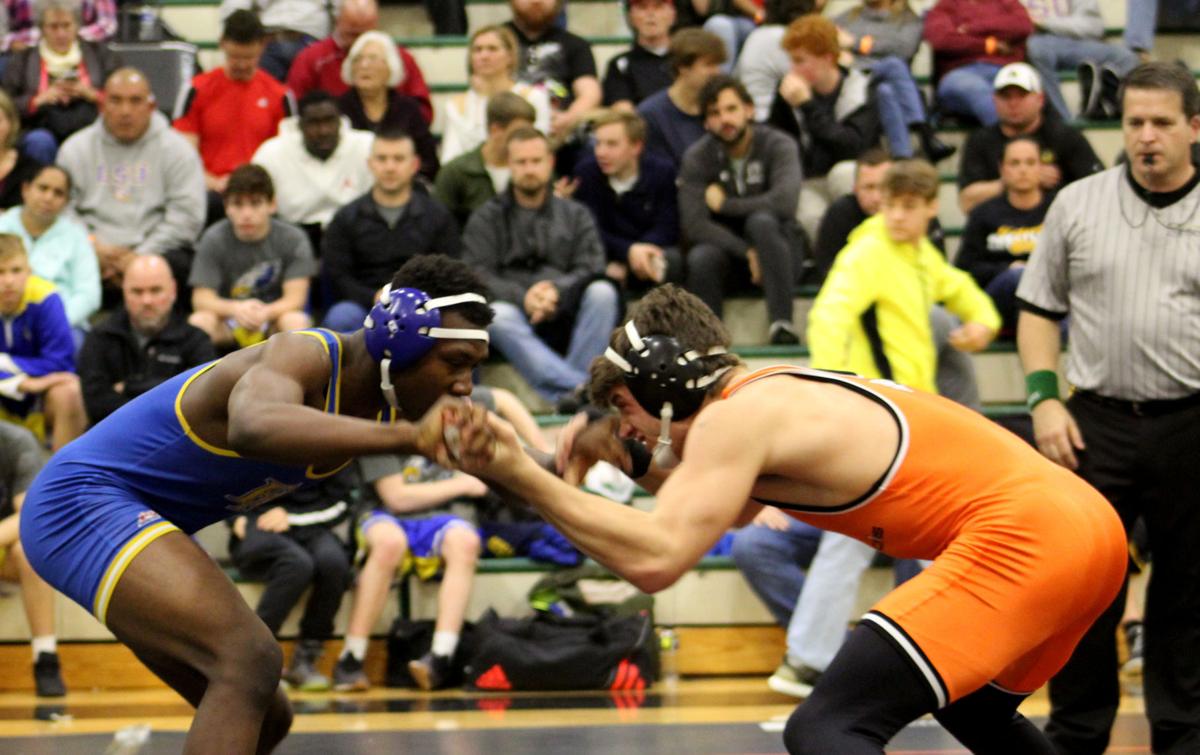 Stories passed down through the years forged the identity for the City Wrestling Championship. The 49th edition of the annual tournament added a layer of lore that may be tough to match.

Host Catholic High won the team title again, but it wasn’t easy. The Bears rallied to win, finishing just 11.5 points ahead of East Ascension on Saturday.

The wide grin of St. Michael’s Lance Robinson, noticeably minus a tooth, illustrated perseverance. The junior was selected as an Outstanding Wrestler for the second straight year.

Camdyn Ingram of Live Oak was stoic, flashing a brief grin after being selected as the meet’s other Outstanding Wrestler, completing a mission that started a year earlier.

“I told my coaches last night it was a race to 250 points and whoever gets there first wins,” Catholic coach Tommy Prochaska said. “I told my guys going into today that we were behind East Ascension. We finished with 250 on the dot. Lots of guys performed well.”

It was the fourth straight City title and 15th in 16 years for Catholic. It is the 17th City title for Prochaska and 28th overall for the Bears.

East Ascension put heat on Catholic throughout the two-day tourney. For example, the Spartans started the consolation round with five pins, garnering bonus points to pull closer.

“Going into the quarterfinals we were only 1.5 points behind them,” East Ascension coach Pat Mahoney said. “I am so proud of my guys. We’ve never had this many freshmen before and they did so well. The reason Catholic finishes on top is that when it comes time to perform mentally they don’t break.”

Robinson gutted out a 6-3 decision over St. Amant’s Nakie Brown in the final,  hours after being rushed to the dentist to have that front tooth removed. He said the tooth came out with 20 seconds left in the semifinal.

“It was tougher this year,” Robinson said. “I was coming off a football season where I broke my leg, so this really does mean a lot. He (Brown) is a great wrestler … outstanding. I can’t say I had a specific strategy. I was determined to get through.”

“I had already beaten everybody on the bracket,” Ingram said. “I was kind of upset when I didn’t win it (OW award). I had to come in, stay focused and do what I do.”