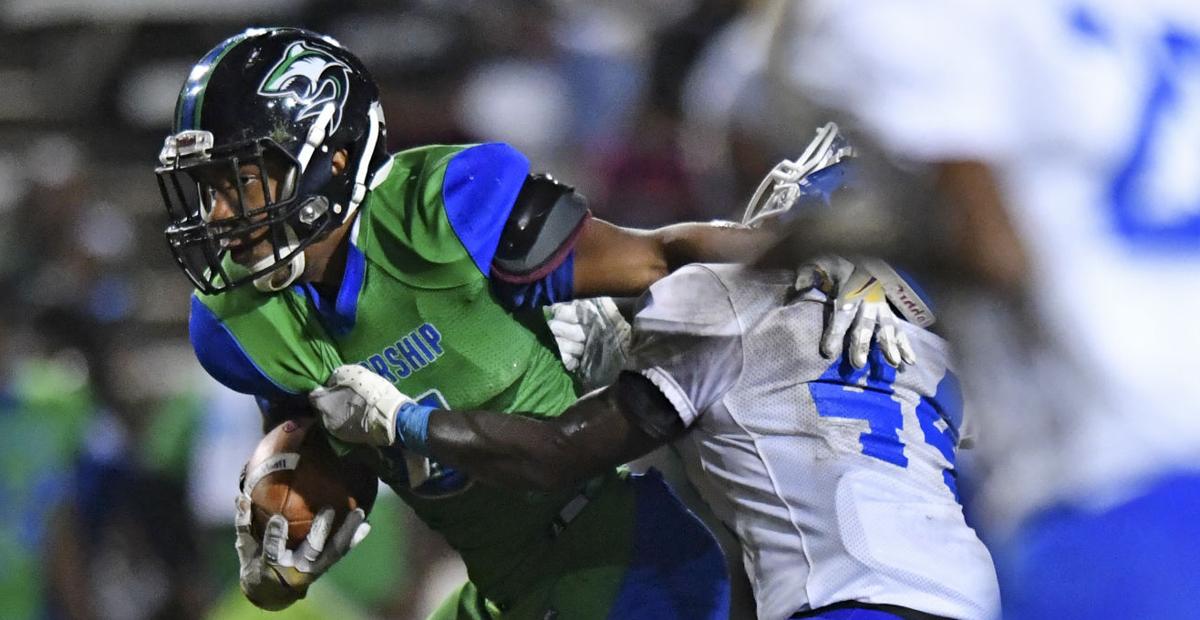 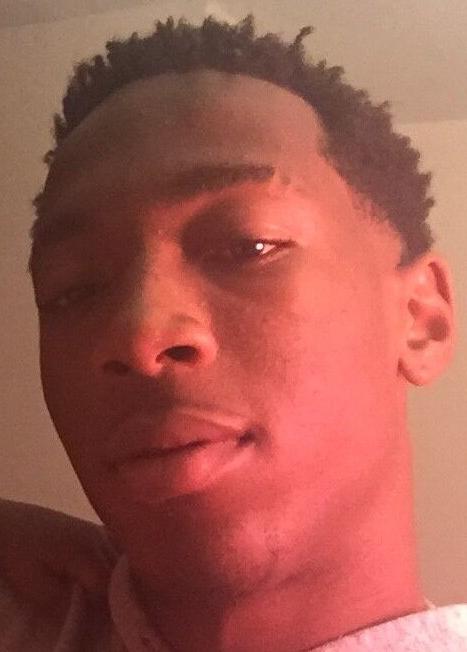 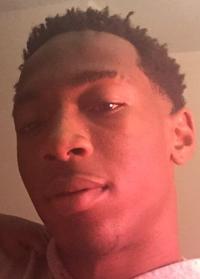 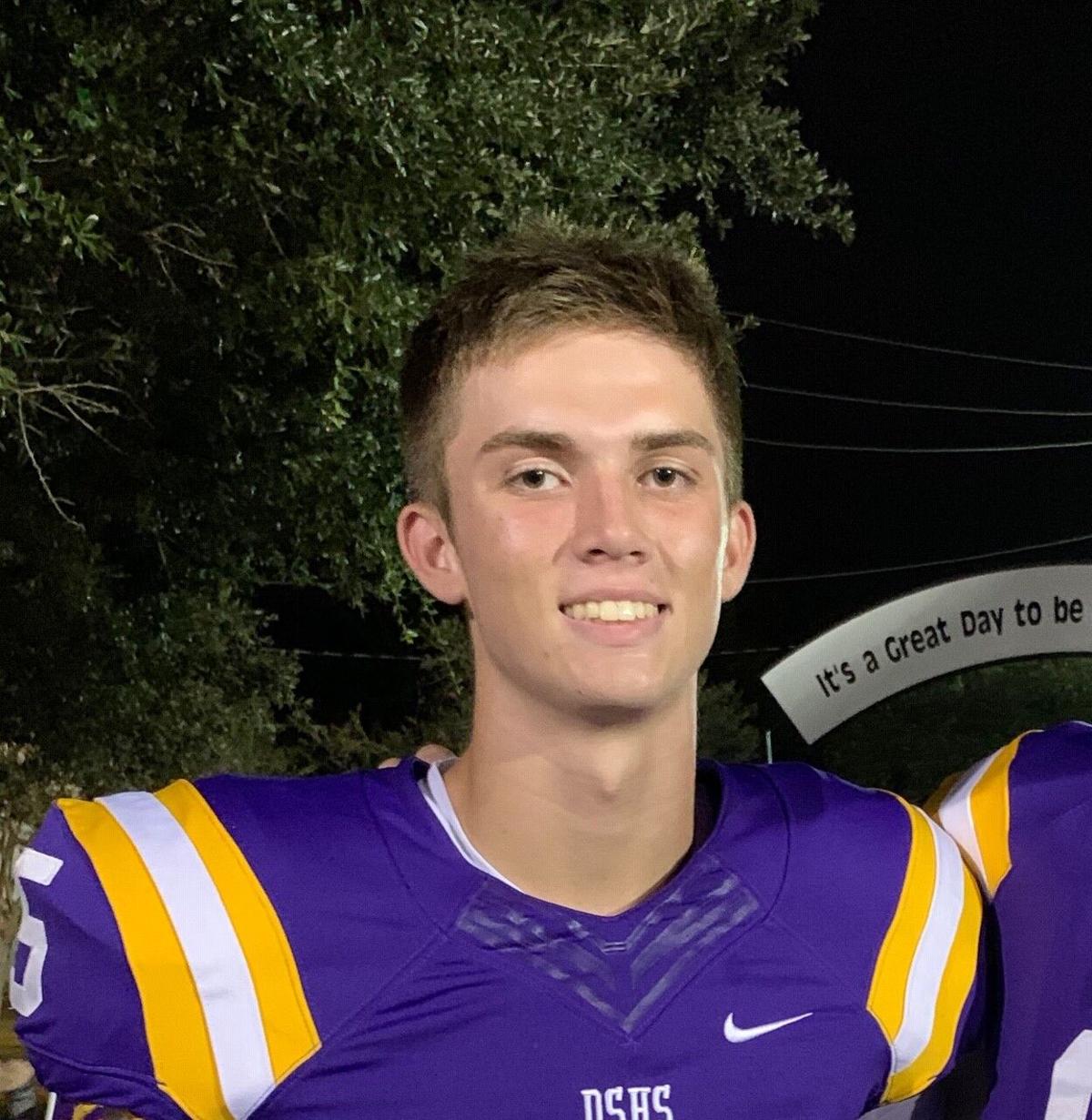 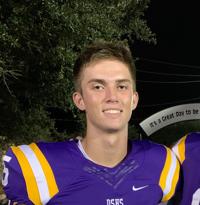 “My parents always told me that if I work hard enough, I can be anything I want to be,” said McDaniel, a senior quarterback at Denham Springs. “I’ve waited two years to start on varsity. Playing college football … somehow, someway … has always been my goal.

“There’s a lot riding on this season for all seniors. You only have one senior year. I believe my team will be good. But right now, we don’t know for sure if we will have a season or what it might look like.”

McDaniel stands 6-foot-2 and weighs 200 pounds. He would like to run not just a football team, but perhaps a business someday. And like McCray, a running back at 3A Mentorship Academy, and Jackson, who plays wide receiver at 4A Istrouma, the college dreams appear close enough to grasp.

But the coronavirus has left the status of the LHSAA’s 2020 football season in question and changed the trajectory of recruiting on all levels. No spring practice meant colleges got no early looks at players they might have missed.

With more emphasis being placed on the NCAA’s December signing period, no games or a reduced number of games could eliminate a chance for some players to get scholarship offers. This trio does not stand alone. Coaches at most high schools will eagerly identify players who need a chance to shine.

McCray (5-10, 200) aspires to be a lawyer. Though he is an honor student, working toward a possible football scholarship shaped his offseason and quarantine. Unlike, McDaniel and Jackson, he was a full-time starter last season and helped the Sharks to the playoffs.

“Using football to get my education paid for would be great,” McCray said. “I talked to some recruiters last season. They told me I needed to work on my speed and maintaining my speed throughout a play. So, I’ve done a lot of running the last few months.

“I thought there would be 7-on-7 tournaments and camps, like the ones at LSU and other colleges, but that hasn’t been possible. It has been tough on our team too. We looked forward to putting in more work this summer.”

Jackson wants to major in robotic engineering. He attended two schools before coming to Istrouma as a sophomore and planned to focus on basketball and track. Now improving mechanics as a receiver are dominant his days.

In five games after joining the football team, Jackson (6-0, 170) showed off his sprinter’s speed. He then ran a 200 meters time of 21.88 seconds during a COVID-19-shortened spring track season.

“I loved playing last fall and I love our team,” Jackson said. “It’s important to be a leader as a senior. I concentrate on that and on getting my routes down. I want to see what I can do.

“When I first heard talk about us not having a season, I was upset. Our coaches told me to keep working. We’re waiting and hoping.”