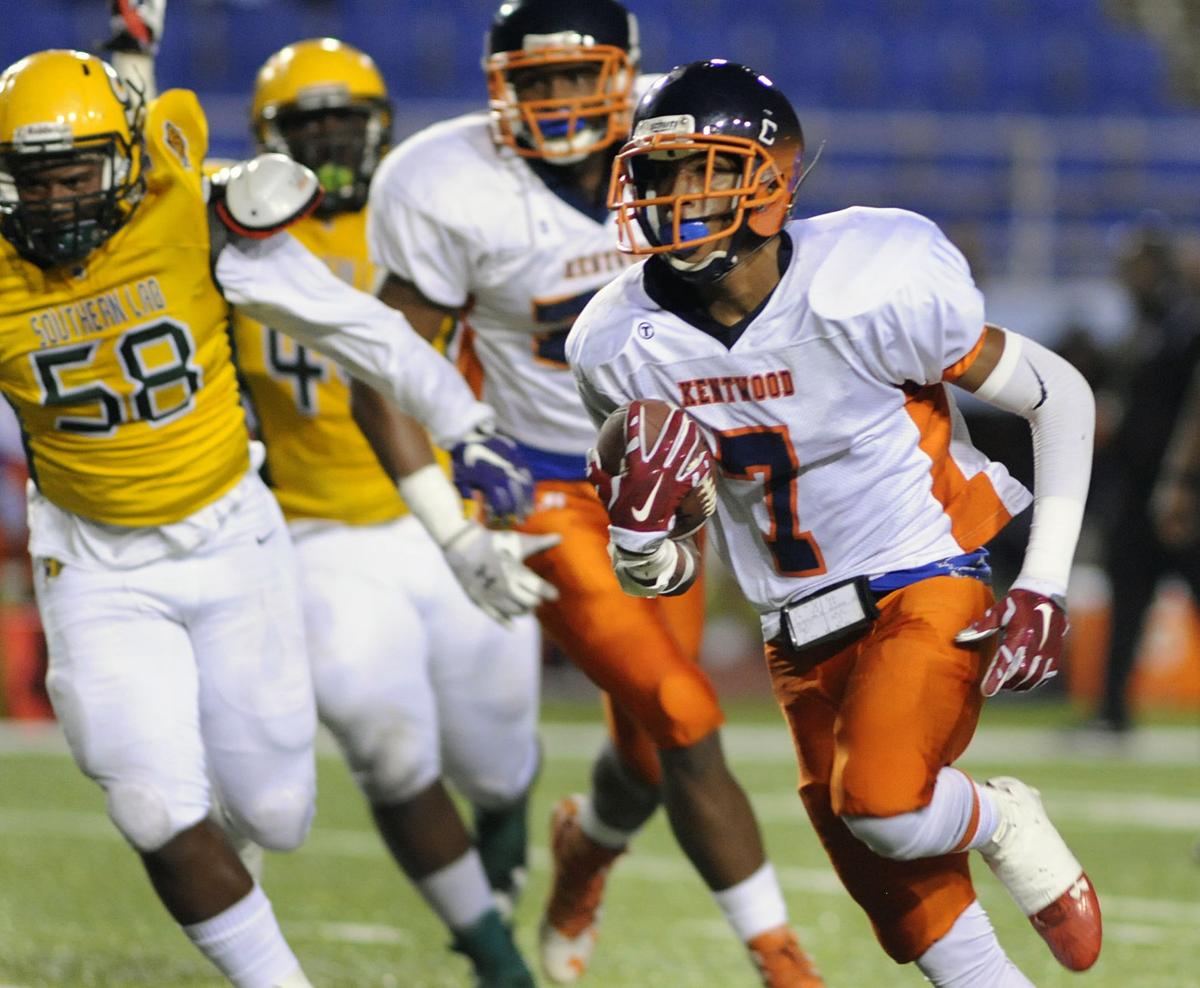 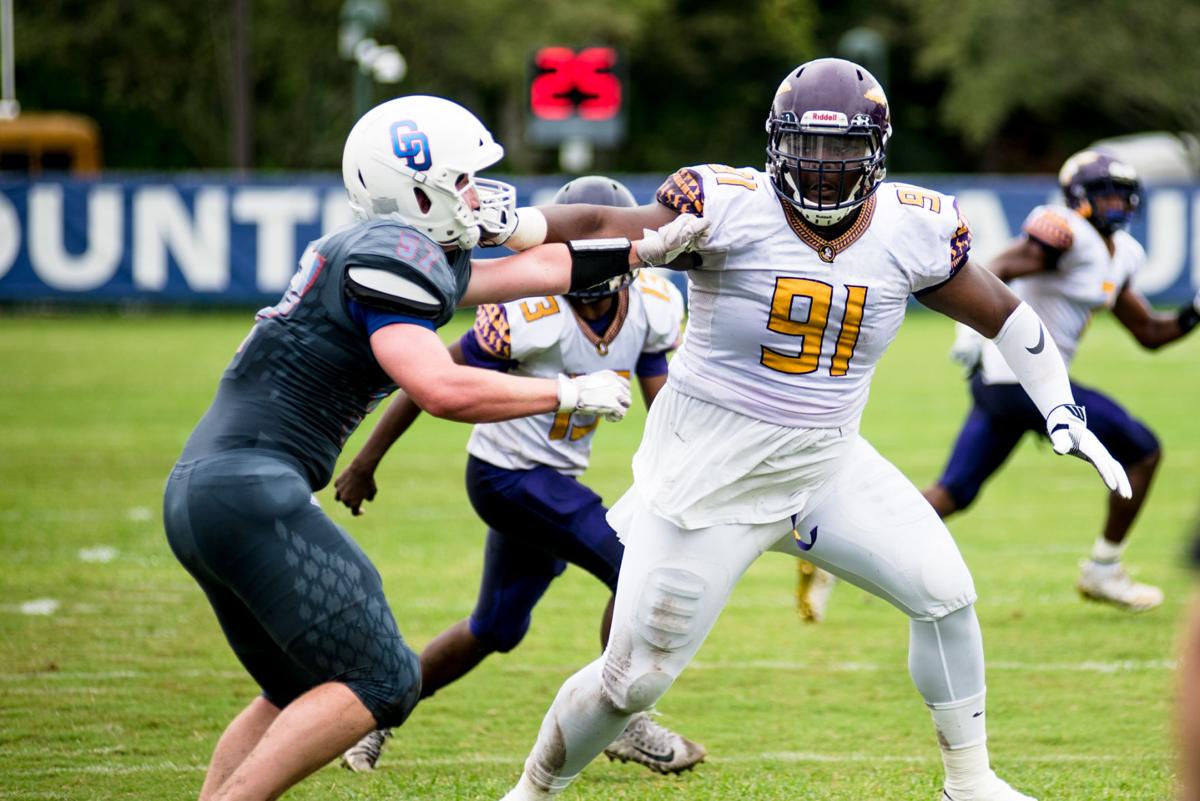 Being an opening act for the Allstate Sugar Bowl/LHSAA Prep Classic is nice. Tangipahoa Parish rivals Kentwood and Amite want to make it twice as nice.

“Coach (Jonathan) Foster (Kentwood coach) already has a title from a couple of years ago, so he is the gold standard,” Amite coach Zephaniah Powell said. “That is something we aspire to. If they win another title Thursday and then we can follow that up on Friday, that would be something. Both teams have worked toward this for a long time.”

Third-seeded Kentwood (11-2) takes on top-seeded Oak Grove (13-0) in the Class 1A final that opens the three-day Prep Classic at noon Thursday in the Mercedes-Benz Superdome. Amite (13-1), the No. 2 seed, faces defending champion Welsh (12-2), the fifth seed, in the Class 2A final at noon Friday to kick off another three-game schedule.

High school football tradition is woven into the fabric of both cities located a few miles apart along the Interstate 55 corridor. The schools have combined to win 12 LHSAA football titles.

A new chapter will be forged next year when the teams are both part of a new District 9-2A. The chance to add to existing traditions comes first, complete with a load of marquee talent led by Amite defensive lineman Ishmael Sopsher, receiver Devonta Lee and quarterback Amani Gilmore, a Kentucky commitment. Kentwood receiver-defensive back Trey Palmer is an LSU commitment.

“Last year was tough. We were so close, but we turned the ball over too much and West St. John got the win. One thing is for sure this time, we can’t have turnovers,” Kentwood’s Foster said. “Against Oak Grove, you have to play near perfect. This senior group won a title when they were freshmen, and we want to send them out with another ring."

Kentwood’s last title was in 2015. The Kangaroos beat Oak Grove in the semifinals last year before losing to WSJHS in the final. Amite has not won a title since 2004. The Warriors were the runner-up three times in the past seven years in 3A, most recently in 2016.

Some critics may cast Welsh as the underdog in the 2A game, but Powell disagrees.

“Welsh won it last year, and they come in with a lot of momentum after beating the top seed, Many,” Powell said. “We expect their best, and the plan is for us to give them ours.”

Baseball teams have closers. Southern Lab football has a finisher.