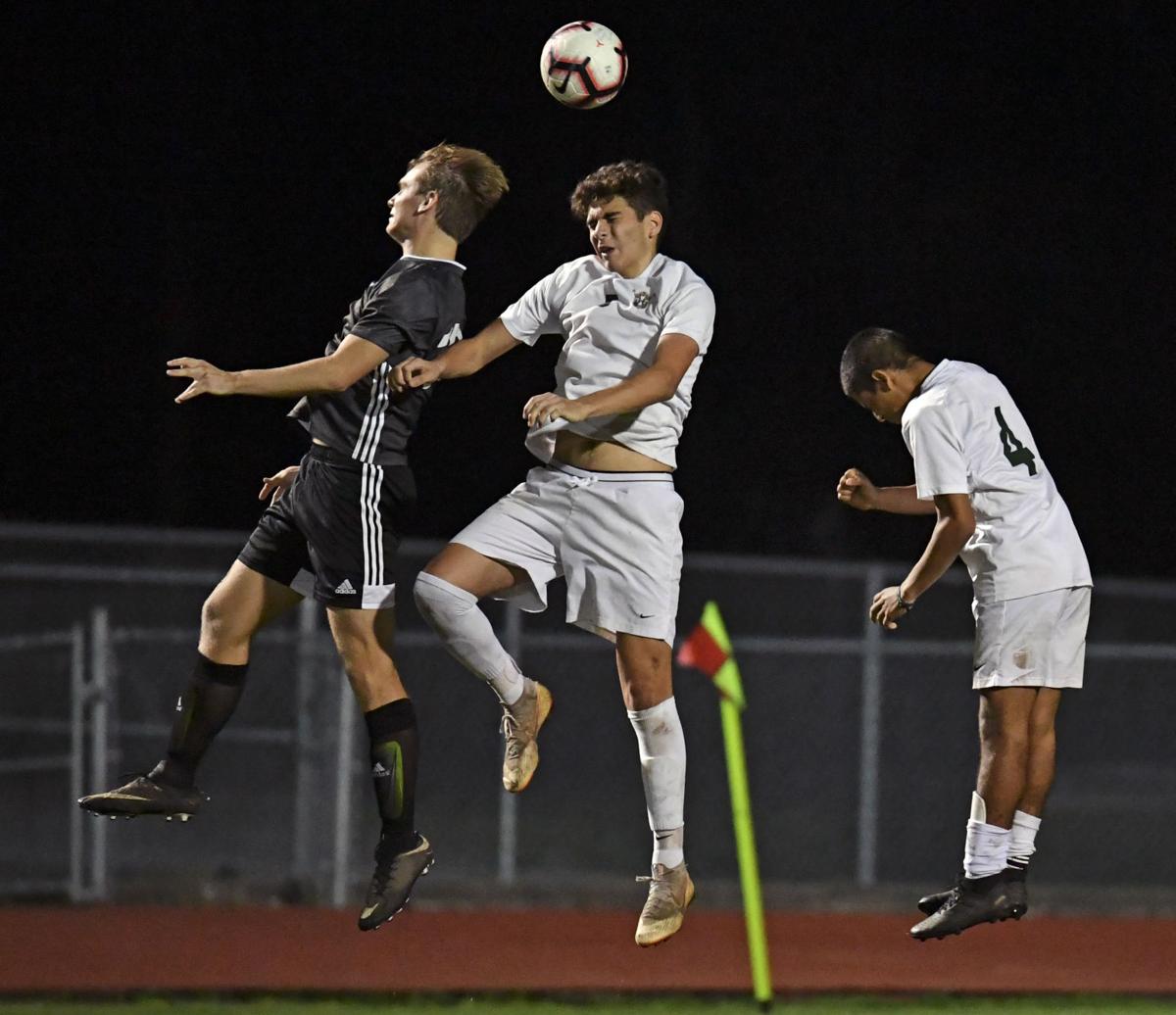 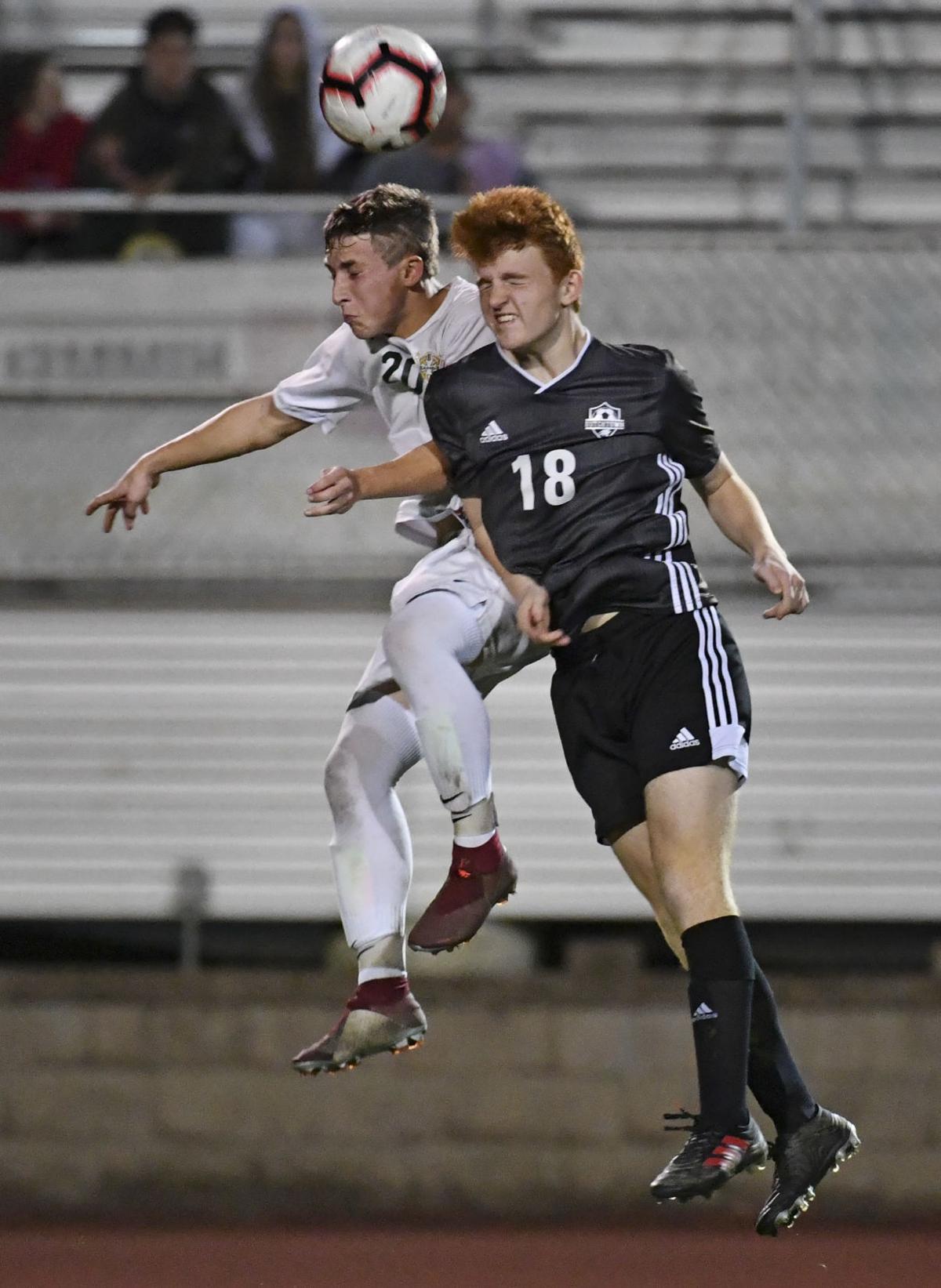 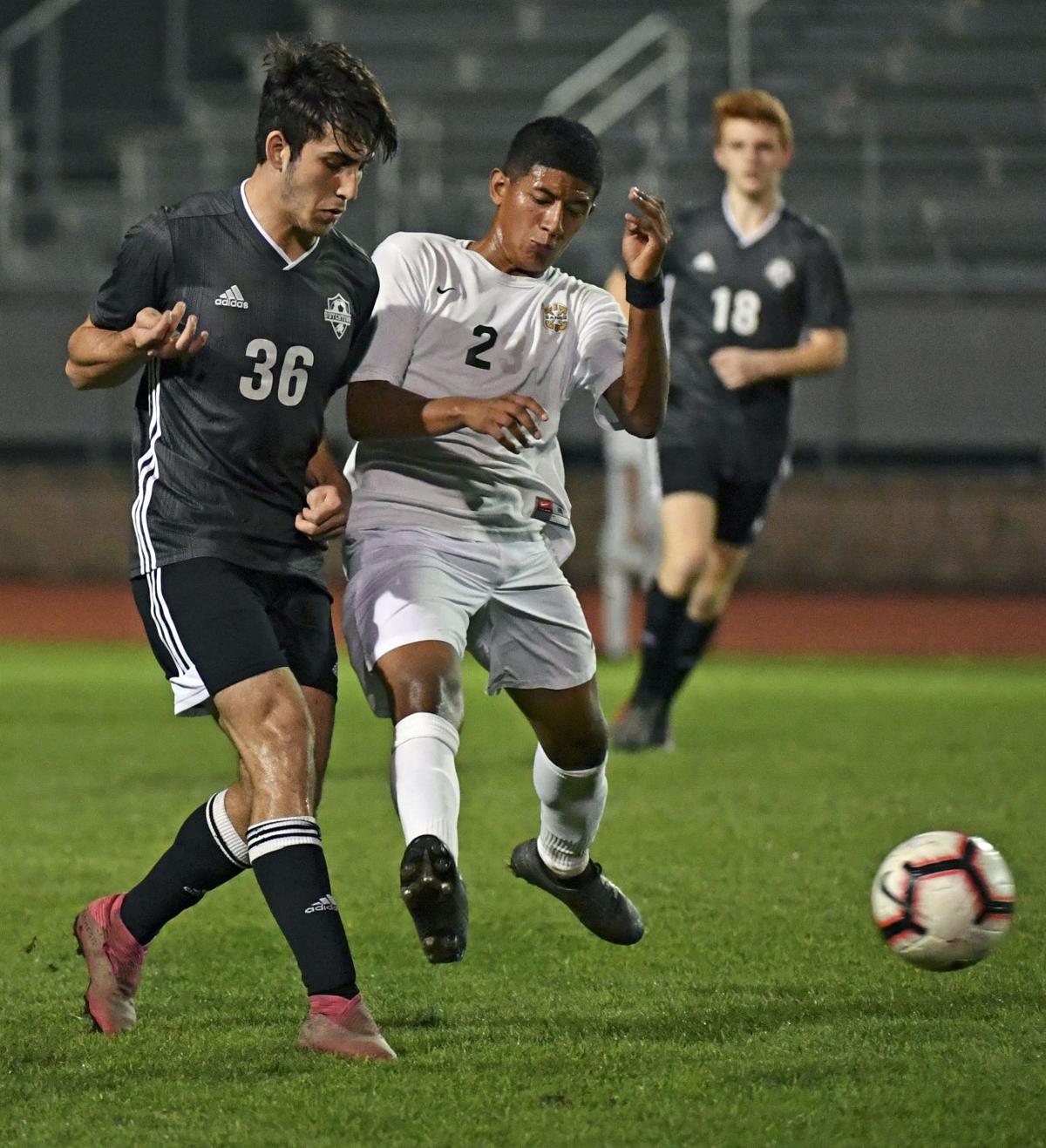 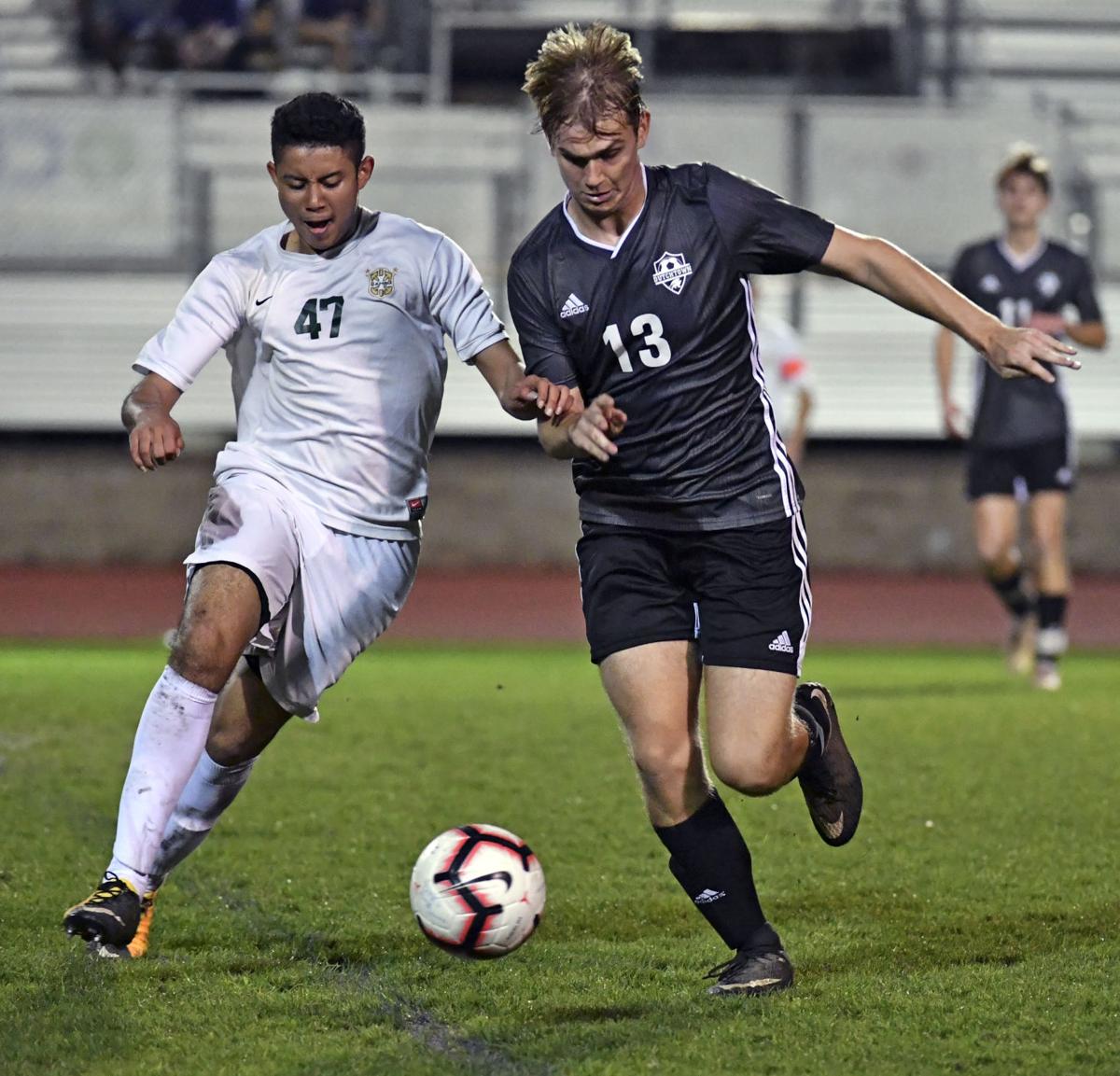 The Dutchtown Griffins pulled off that feat by turning back Acadiana 5-3 in a Division I regional playoff soccer match here Wednesday night.

Acadiana yielded to the Griffins, 9-1, last December. That convincing setback was the last of a four-match losing streak for the Wreckin’ Rams. They regrouped and rebounded from that stretch of futility by going 9-2-1 through the remainder of the regular season.

Dutchtown assistant coach Jared Moss said the Griffins were certain Acadiana was returning to town with the goal of avenging that earlier lopsided loss. And he knew the stakes were going to be higher than the last encounter.

“It’s the playoffs. These games are always close and there’s always more emotion,” Moss said. “We expected a very intense match and that’s exactly what we got. But they’re a great team with a lot of class and are very well-coached, and they held us right to the end.”

As Acadiana coach Ian Richard recalls, the Rams (15-7-2) got “hammered” during their last trip to Griffin Stadium.

“We knew we had to come in here and punch them in the mouth, because the last time they punched us in the mouth until they knocked us out,” Richard said.

With an aggressive game plan in place, the Rams were startled when Dutchtown scored in the 1st minute. On a throw-in from Brock Shadle-Colon, Zayne Zezulka passed to Cole Hattier who kicked it past keeper Gabe Doucet from short range from the left side.

Richard said he figured the Griffins would come out hot, but didn’t expect the quick strike.

“We knew they were dangerous on set pieces and looking to flick-in. Our keeper was a little off balance there,” he said. “They were able to finish when they had the opportunities.”

Moss acknowledged that it’s often a challenge to maintain pressure and focus when early goals seem to come easy. He implored his side to step up the intensity and assured the Griffins (19-5-1) that the Rams weren’t going to simply board the bus and head back to Lafayette before the match was done.

“Sometimes that’s the hard part, keeping up the intensity,” he said. “We’ve actually had some issues with that earlier in the season, but we did a good job tonight.”

And as Moss feared, the Rams countered with a goal of their own to even the match early on.

Three minutes later, Dutchtown recaptured the lead when Zezulka scored the header off a throw-in by Shadle-Colon.

“We got down, but the got the equalizer,” Richard said. “I thought we were settled in, but then we give up a silly one off of a throw-in. But give credit to them, they’re a quality side. We didn’t lose to a cupcake.”

Zezulka scored on a penalty kick in the 17th minute and senior Hayden Sosa scored at the 28th minute on a controlled, hard-charging solo attack through the heart of the Ram defense that ended with a 20-yard kick into the upper net. The dual goals gave the Griffins a 4-1 lead at halftime.

Sosa said the Griffins weren’t inclined to look past the team they had handled easily earlier in the year.

“We never underestimate our opponent, especially after we beat them earlier because we knew they were going to come back at us,” Sosa said. “We understood it would be a close game and we would have to match their aggressiveness. I think we did well, but there’s always room from improvement.”