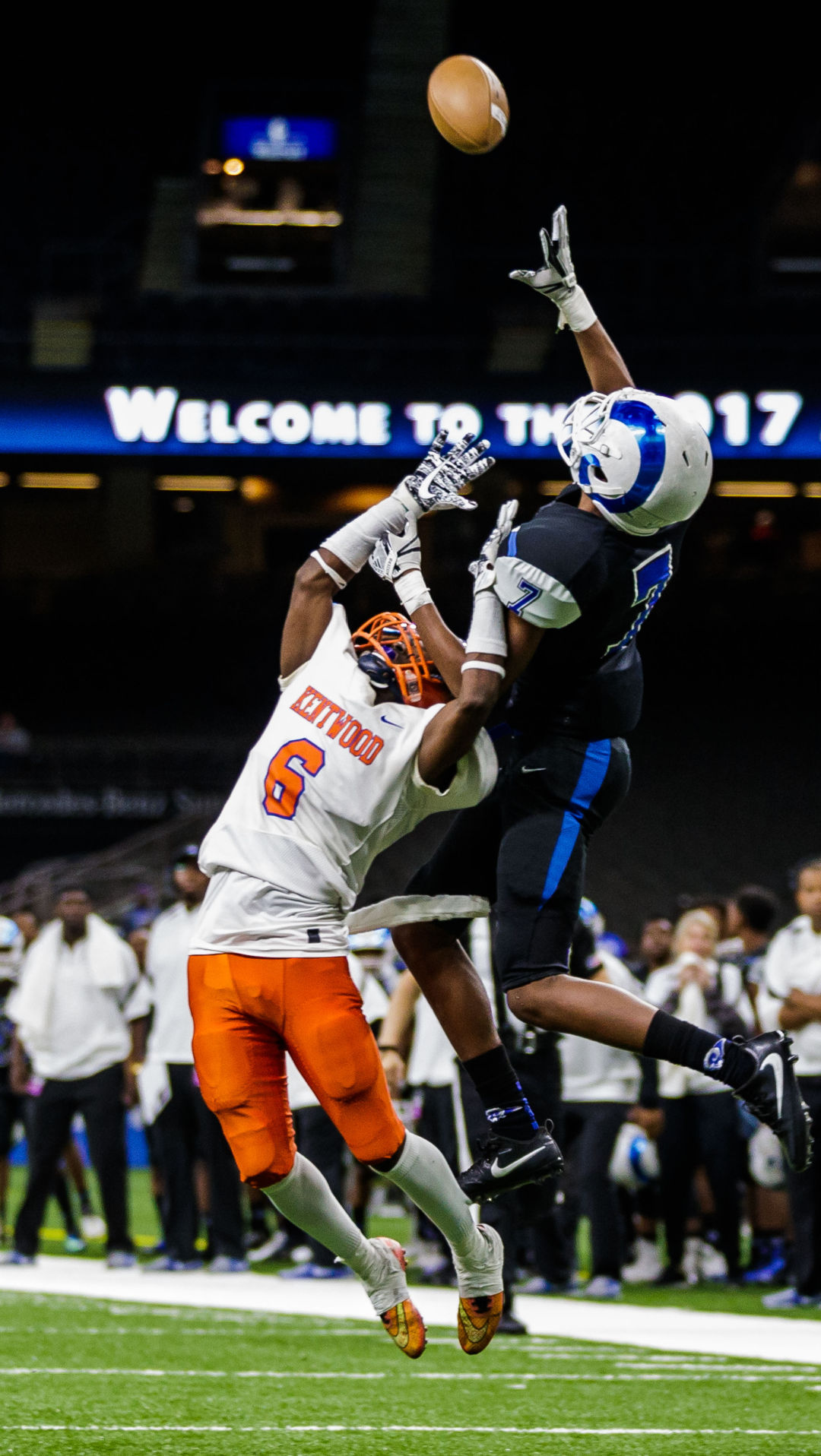 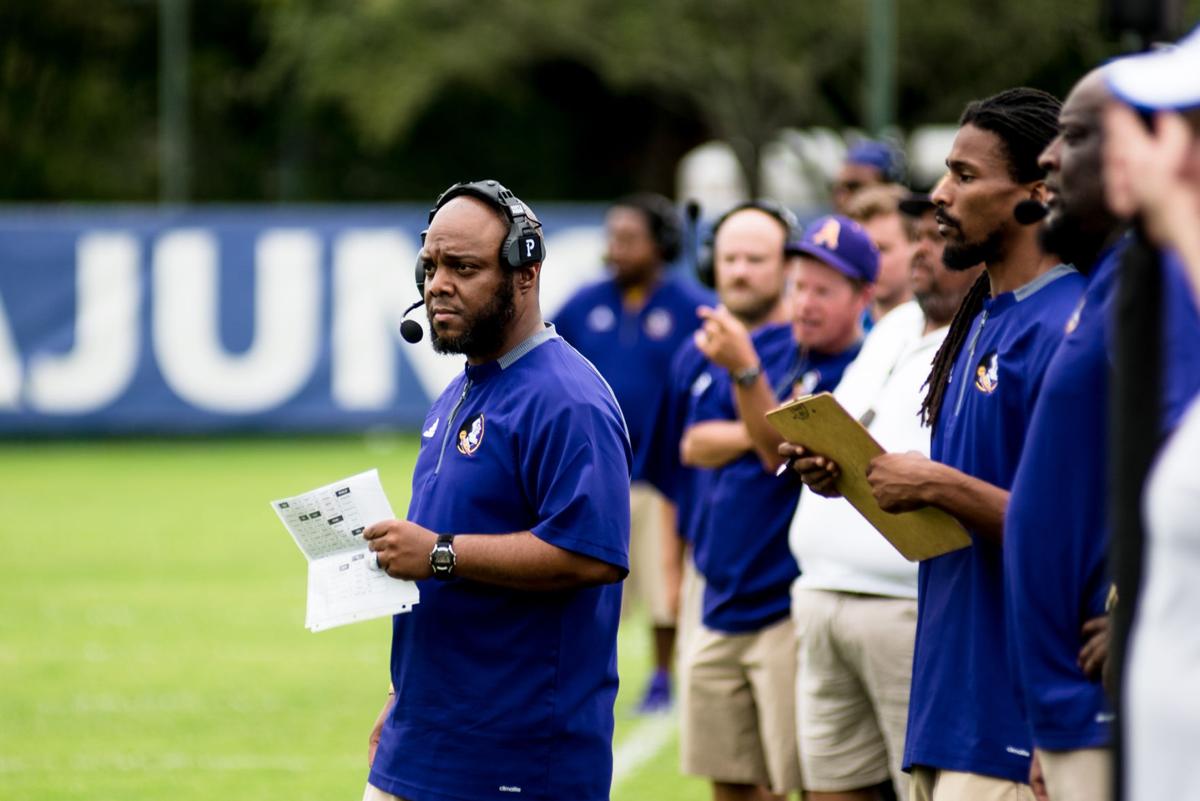 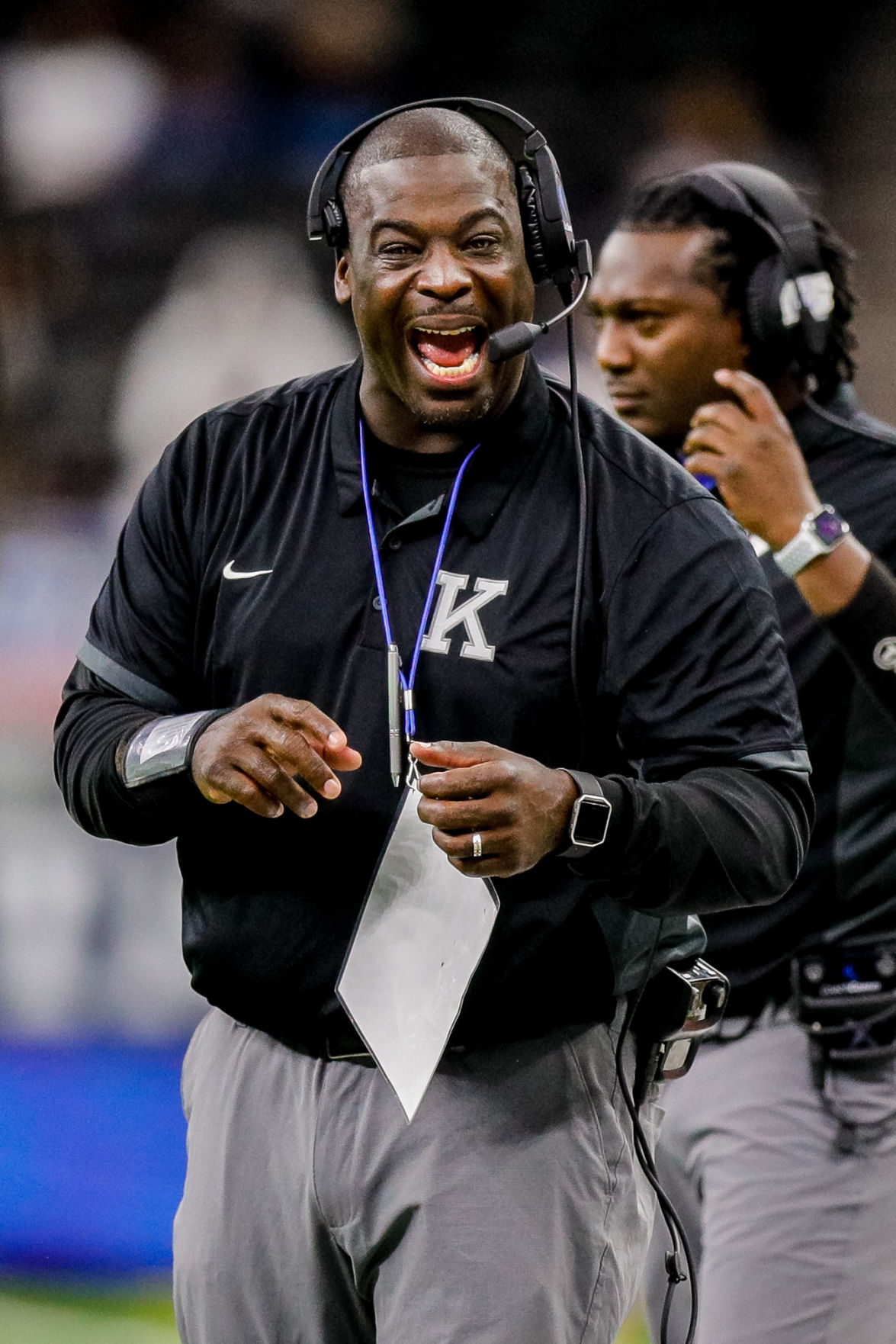 Kentwood head coach Jonathan Foster II reacts to a play against Oak Grove during the first half of the LHSAA Class 1A football championship on Thursday, Dec. 6, 2018, at Mercedes-Benz Superdome in New Orleans, LA. 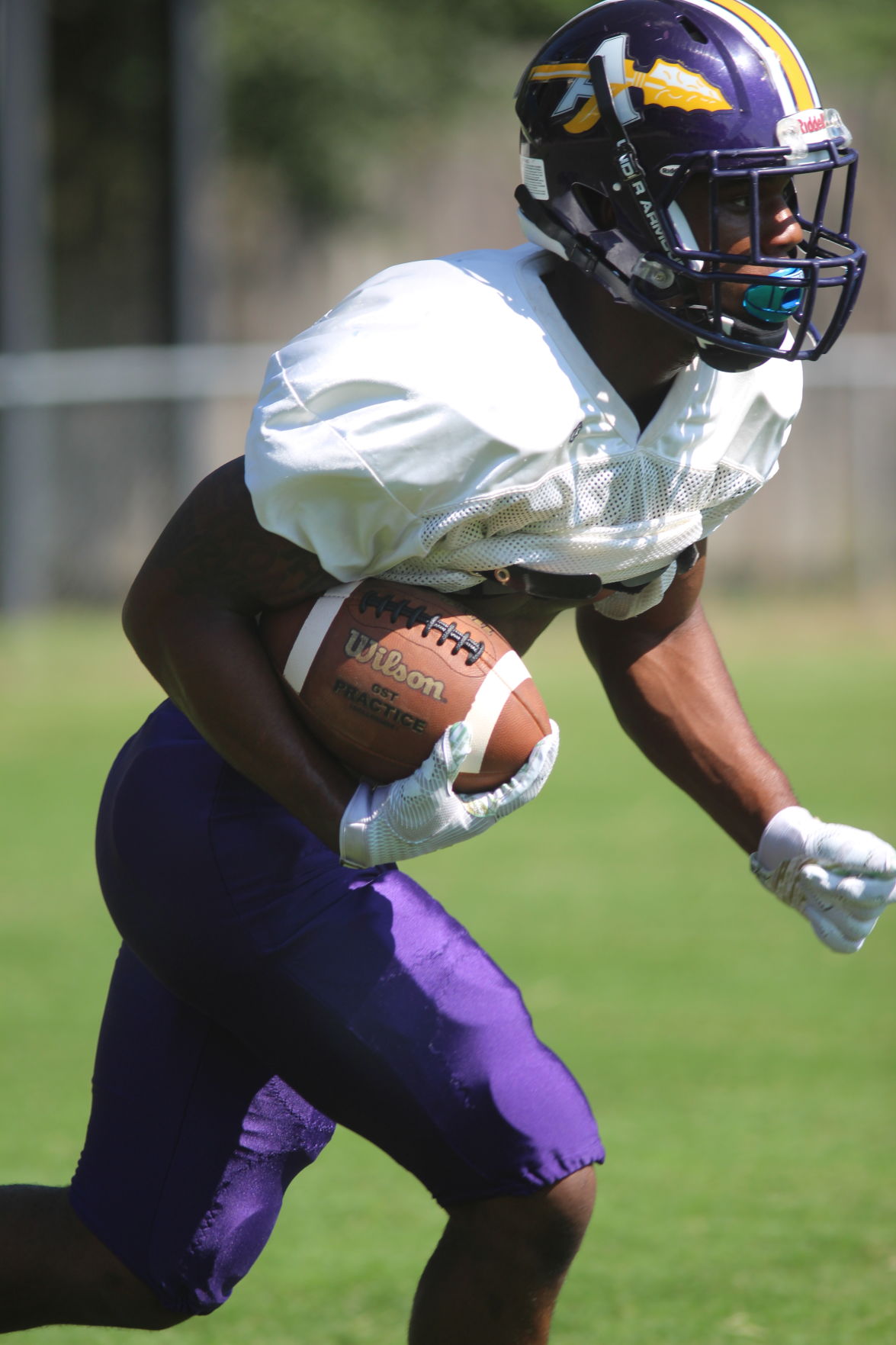 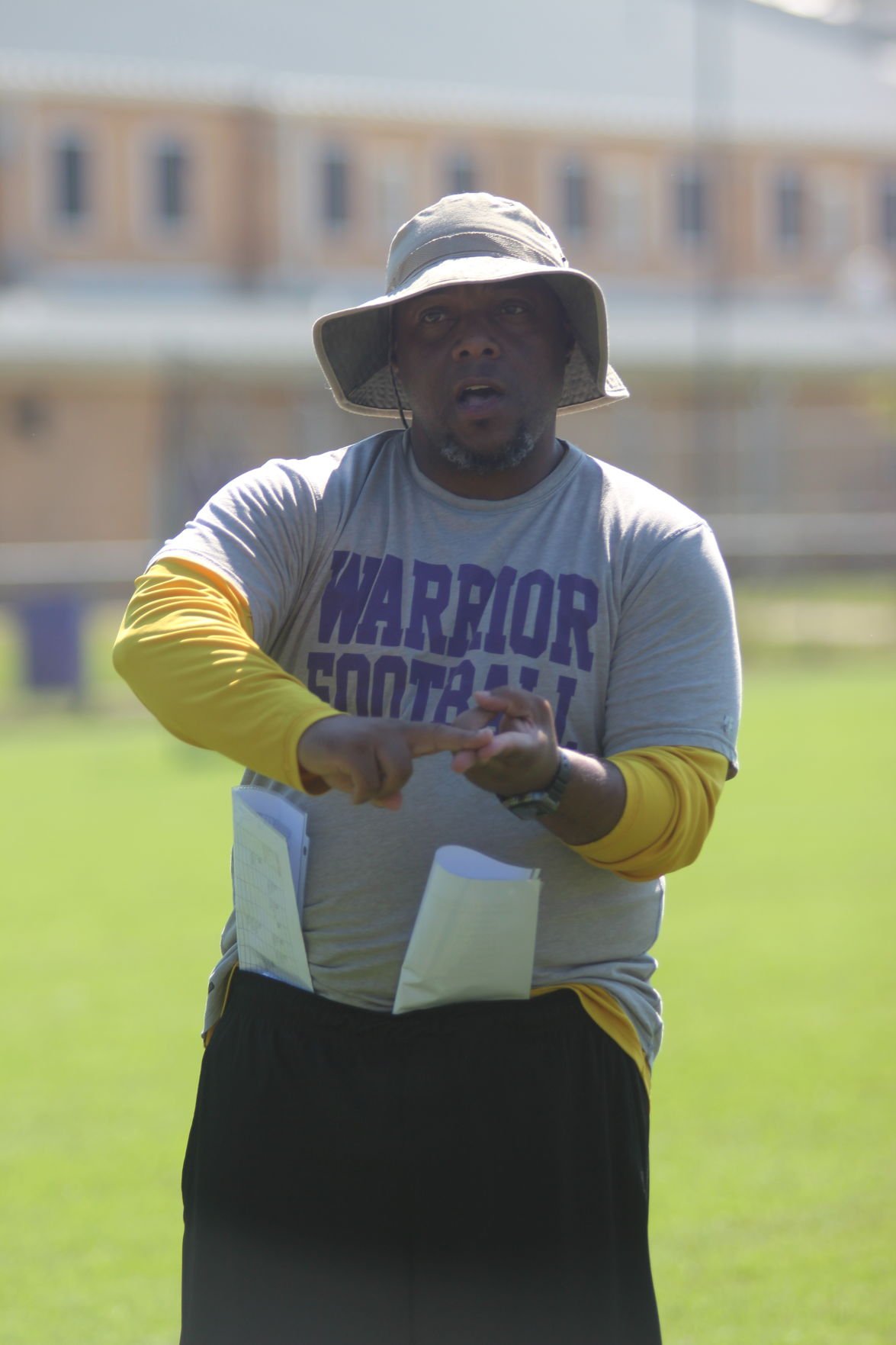 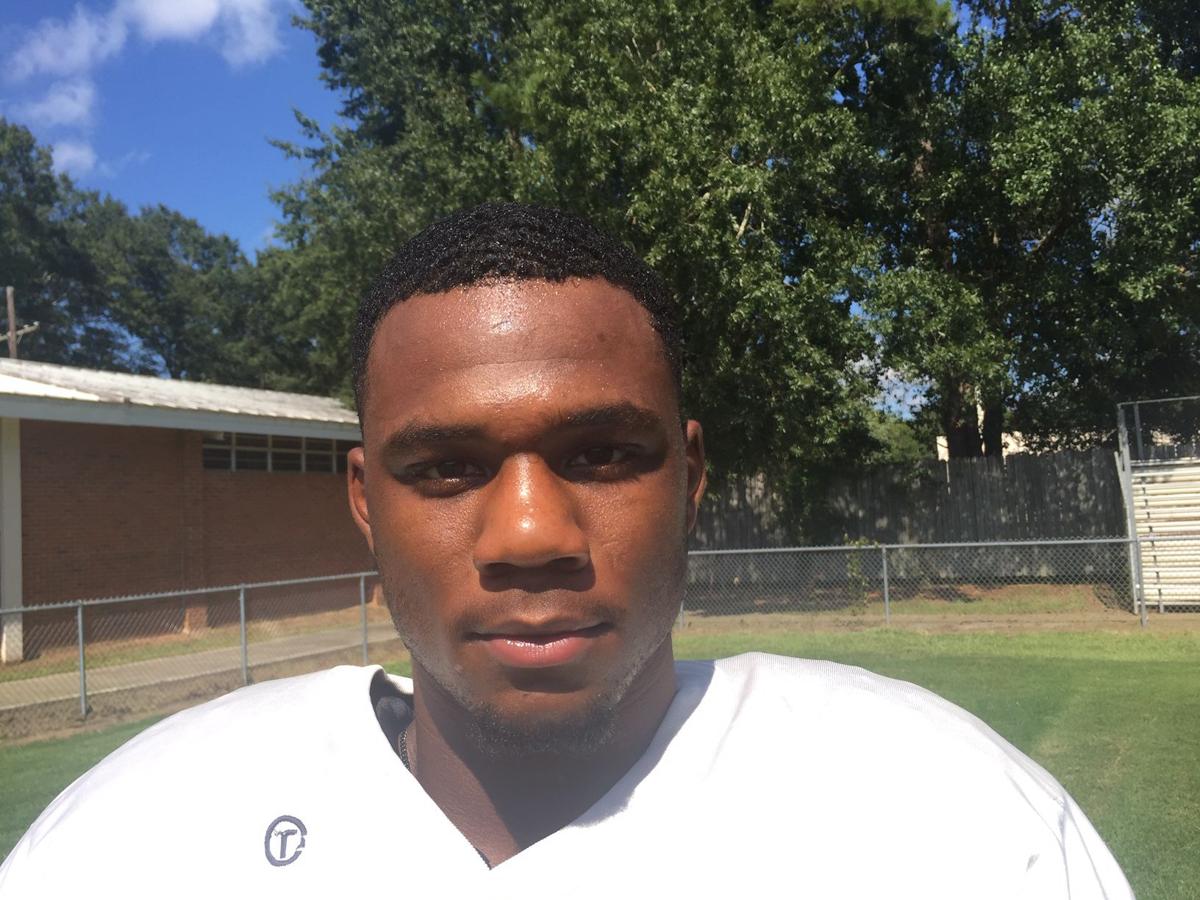 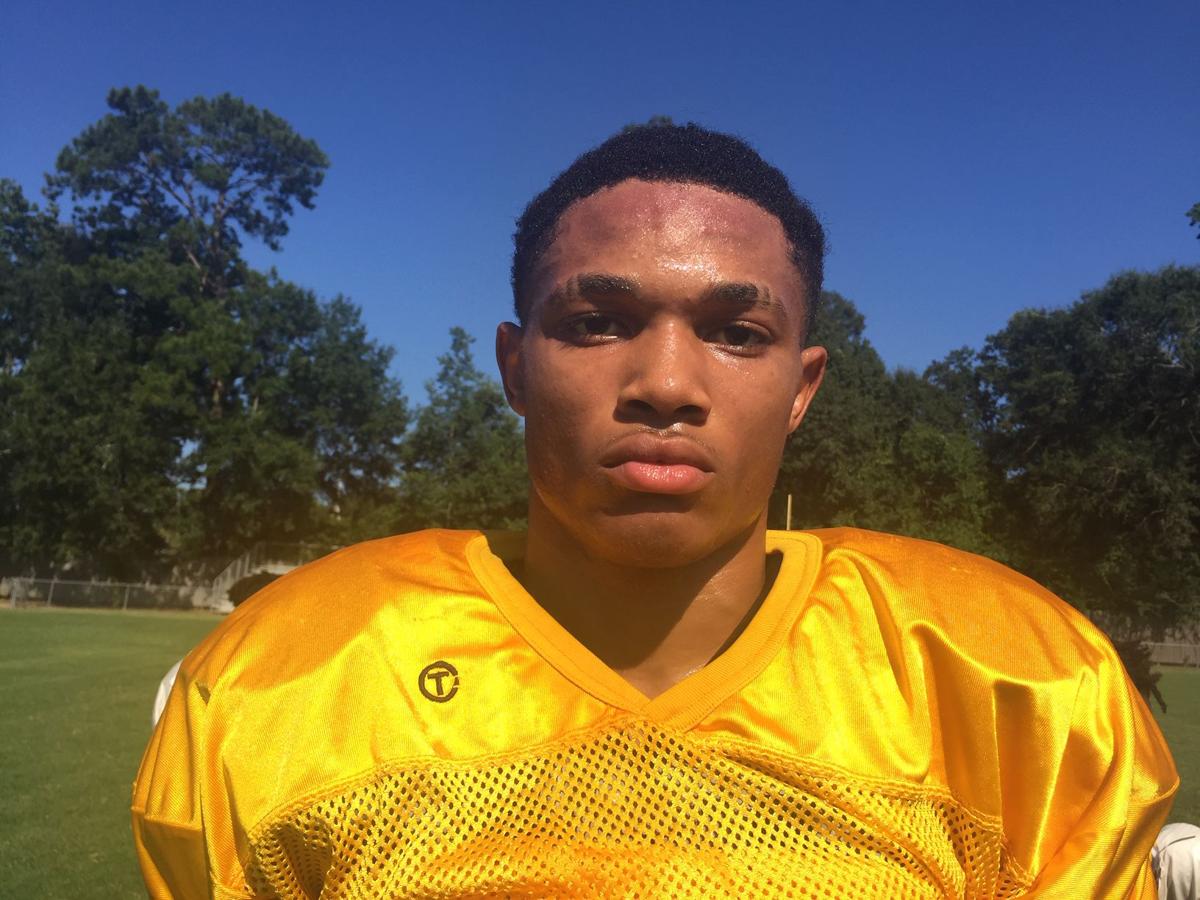 Kentwood head coach Jonathan Foster II reacts to a play against Oak Grove during the first half of the LHSAA Class 1A football championship on Thursday, Dec. 6, 2018, at Mercedes-Benz Superdome in New Orleans, LA.

One district rarely features two LHSAA champions from the previous year and a third team two years removed from a title-game berth. Factor in the talent District 8-2A has and the notion of best in Class 2A comes to mind.

Independence coach Scott Shaffett isn’t afraid to take things to another level when he talks about 8-2A and the assets it has.

“I’m not sure there are any districts, even on the 5A level, that can match it,” Shaffett said. “You’ve got Amite and Kentwood who won titles last year. St. Helena was in the finals the year before. The talent level is unbelievable. And you’ve got rivalries. I think our district has it all.”

Most districts have a backstory. One of the three for 8-2A is a tragedy. Amite lineman Terrance Allen collapsed and died following a June conditioning workout, giving the season serious undertones.

“TJ was 15 years old … a great young man and he is no longer with us,” Amite coach Zephaniah Powell said. “That is with us every day. It has brought us closer. It is important for us to honor his life in what we do, that we take care of his family and that we take care of each other.”

Winning a second straight Class 2A title is the goal for the Warriors, who return depth and talent in seemingly all the right places. Defensive back Daran Branch is a Miami commitment and running back/linebacker Corey McKnight ran for 1,400 yards last season for a team that sent defensive lineman Ishmael Sopsher (Alabama), receiver Devonta Lee (LSU) and quarterback Amani Gilmore (Kentucky) to the Southeastern Conference.

The story behind Kentwood’s move back into 2A after winning its second 1A title in four years is another story. KHS inadvertently submitted enrollment figures for the LHSAA’s classification process that included middle school students who were not supposed to be counted.

By the time the issue was discovered, it was too late to appeal. However, Kentwood’s move to 2A for the first time since the 1990s puts three tradition-rich Tangipahoa schools and St. Helena — all located within 20 miles of each other — in one league.

“I love it,” Kentwood coach Jonathan Foster said. “One thing you can be sure of, the teams from this district will be ready for the playoffs. You may have four teams make a deep playoff run.”

There are ties that bind the schools and their coaches. Kentwood’s Foster is a former Amite High star. Second-year coach Johnny Felder of St. Helena played quarterback at his school. Shaffett spent much of his career as an assistant at Kentwood and now leads an Indy program that was one of the state’s best in the 1990s and early 2000s.

Pine, a 7-4 team a year ago, is located down the road in Washington Parish and is considered an up-and-coming challenger.

The coaches agree Amite is the team to beat. Powell said the Warriors, like the neighbors welcome the challenge.

“That desire and drive to play for state titles is part of who these kids are,” Powell said. “It was here long before I got here and will be here after I’m gone. Amite High football is part of the community. They grow up expecting to win.”

The Warriors broke through and beat Welsh 47-20 in last December. It was the school’s first title since winning 3A in 2004. AHS has been a runner-up three times since 2011. Bryce Cooper, who Foster said might be among the best linebackers to ever play at Kentwood, is back to lead the Kangaroos, who like Amite has a wealth of athleticism.

“It is like playing in the SEC East,” St. Helena’s Felder said. “Every week will be something.”

BIGGEST STRENGTH: Talent and depth have long been the norm for Amite and this year looks to be no different.

BIGGEST NEED: The Warriors’ first-year starters, including QBs John Walker and David Selders, need to adjust to the speed of a varsity game quickly.

BIGGEST STRENGTH: Team speed, quickness and the confidence to compete at a high level against top competition.

BIGGEST NEED: Depth at key positions, one issue that comes with the move of a Class 1A team to 2A where the rosters and enrollments are bigger.

BIGGEST STRENGTH: Like Amite and Kentwood, the Hawks are blessed with multiple playmakers who can change the complexion of games quickly.

BIGGEST STRENGTH: A senior-laden team led by Temples’ 2,253 passing yards has something to prove vs. a tough schedule.

BIGGEST NEED: To stay healthy while taking on a brutal schedule of opponents with size and experience.

BIGGEST NEED: To stay as injury free as possible because several key players will be two-way starters.

BIGGEST STRENGTH: The Wildcats have a blank slate with an energetic first-year head coach.

BIGGEST NEED: Consistency, along with some success to build on, which will be tough in this district.

“Our roster is always in the mid-30s range. We need to stay healthy. But you know, it’s OK because I’d rather have 30 pit bulls than 55 Dalmations.”

KENTWOOD AT AMITE, Nov. 8: This is what high school football is all about. Both schools won LHSAA titles last year and they are rivals located just a few miles apart.

AMITE AT ST. HELENA, Oct. 18: Again, two teams separated by just a few miles geographically make for a notable rivalry. St. Helena upset Amite two years ago in the quarterfinals on the way to a title-game berth.

20 at Capitol at Memorial

5 at Thrive Academy at Olympia