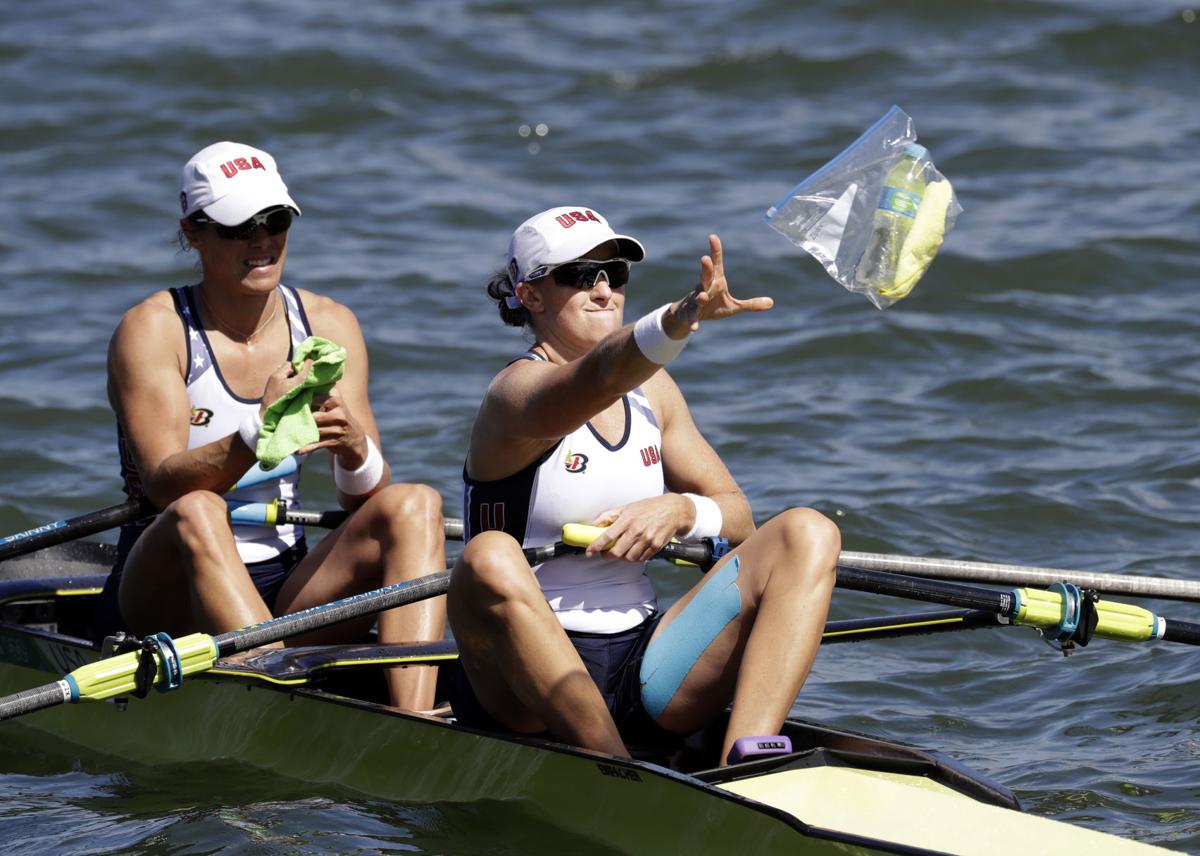 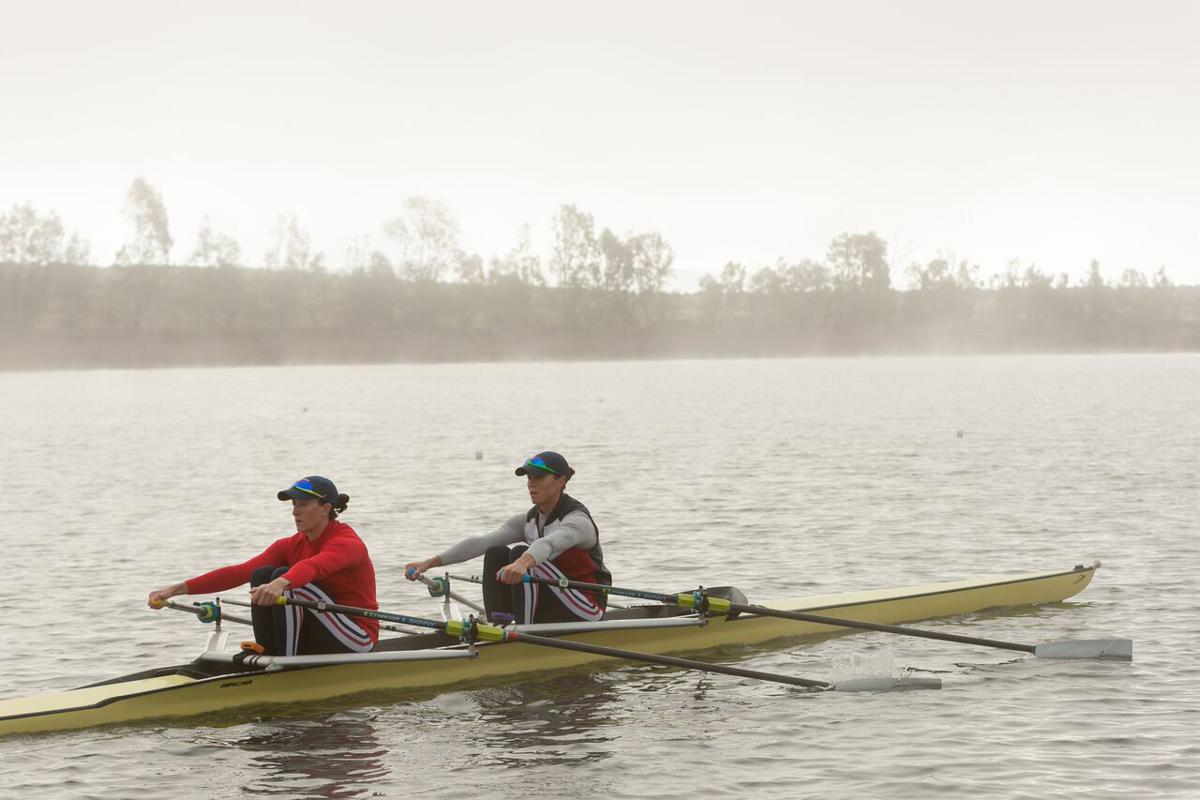 CONTRIBUTED PHOTO Meghan O'Leary, former three-sport standout at Episcopal, is in the back of the boat in the photos. Her teammate is Ellen Tomek. They'll begin competing in the women's double sculls event at the Olympics on Saturday. 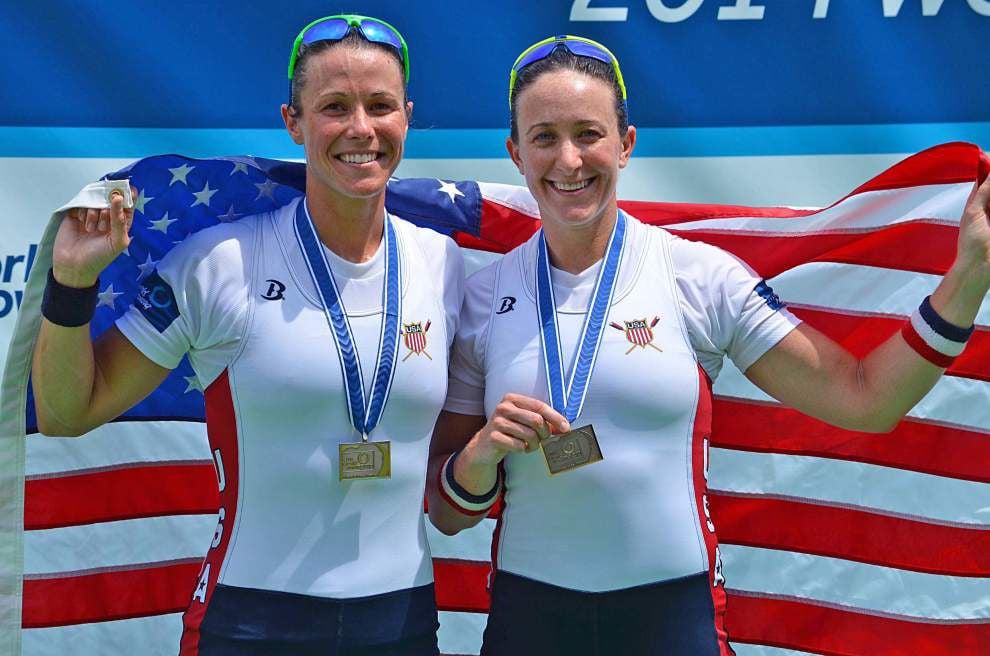 CONTRIBUTED PHOTO Meghan O'Leary, former three-sport standout at Episcopal, is in the back of the boat in the photos. Her teammate is Ellen Tomek. They'll begin competing in the women's double sculls event at the Olympics on Saturday.

RIO DE JANEIRO — Meghan O'Leary took a competitive and philosophical approach to what unfolded Thursday morning at the Summer Olympics.

O'Leary and teammate Ellen Tomek finished sixth in the double sculls rowing competition in Rio de Janiero, and though they didn't earn a medal, O'Leary had few regrets.

“The experience is something I'll never forget," O'Leary said. "The thing people don’t realize is that the Olympic experience is many. Only a small number of competitors take home medals, so there is some disappointment.

"That's just a part of life and this sport. There are ups and downs. We’ve received so much support. I’ve got so many messages from people. It’s been positive and emotional. There have a been a couple of times when I’ve teared up. I have some amazing people in my life.”

O'Leary, a former multisport star at Episcopal, and Tomek fell off the pace early on a course that presented more challenges than it did in Tuesday's semifinals. They finished in 8:06.18.

“The conditions were rough,” O’Leary said. “We had a decent first 250 meters. When conditions are like that, you have to expend so much energy, and as the race goes on it gets tougher. We lost an oar at one point and also caught a couple of crabs, which is when an oar gets caught in the water.

“It wasn’t our day. Poland is a class act and they definitely deserved to win. They brought it in every single race. I’m definitely proud of the way we came back in after the first race in the repechage. Then we had the race of our lives in the semifinals.”

The duo battled back through the repechage, or consolation round, to oust reigning world champion New Zealand in the semifinals Tuesday.

The top six teams were separated by less than four seconds in their semifinal qualifying times. There was a greater separation Thursday. Times were nearly a minute slower, also indicating the challenging course conditions.

O'Leary said she and Tomek won't make future plans immediately. They'll remain in Rio until the closing ceremony, see other events and also spend time with friends and family.