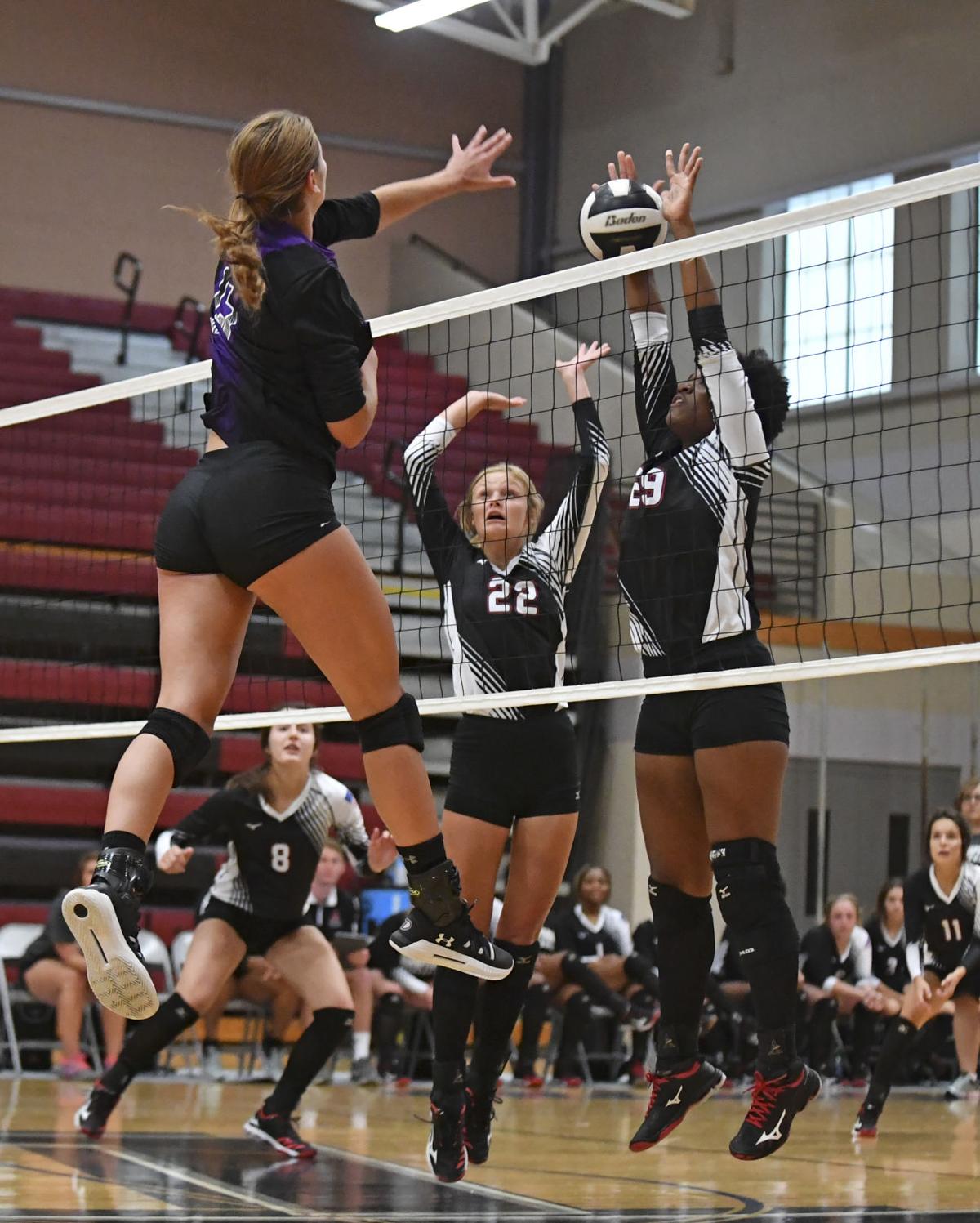 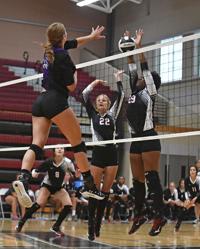 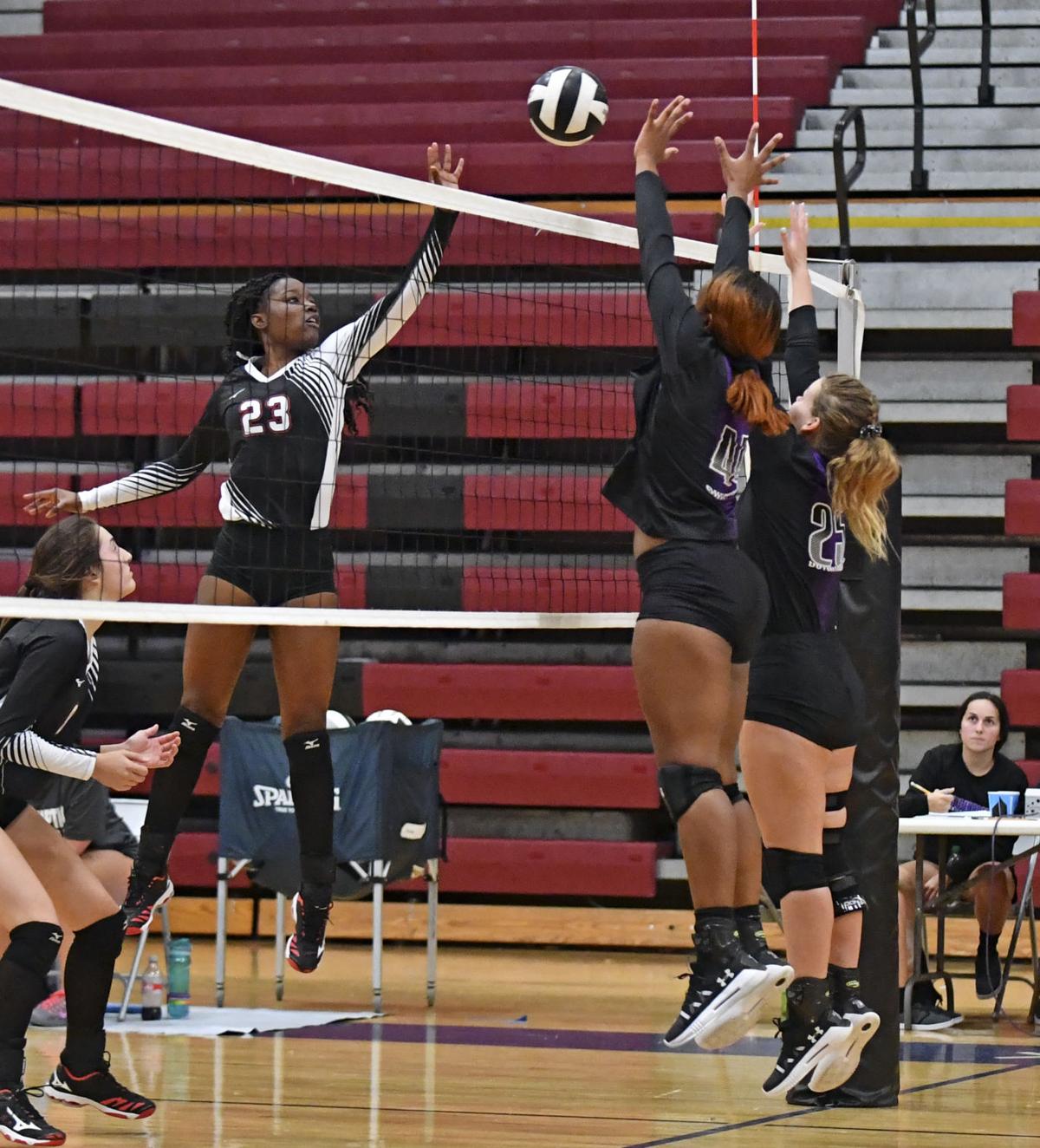 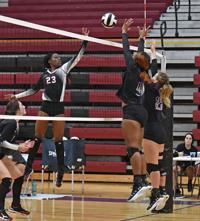 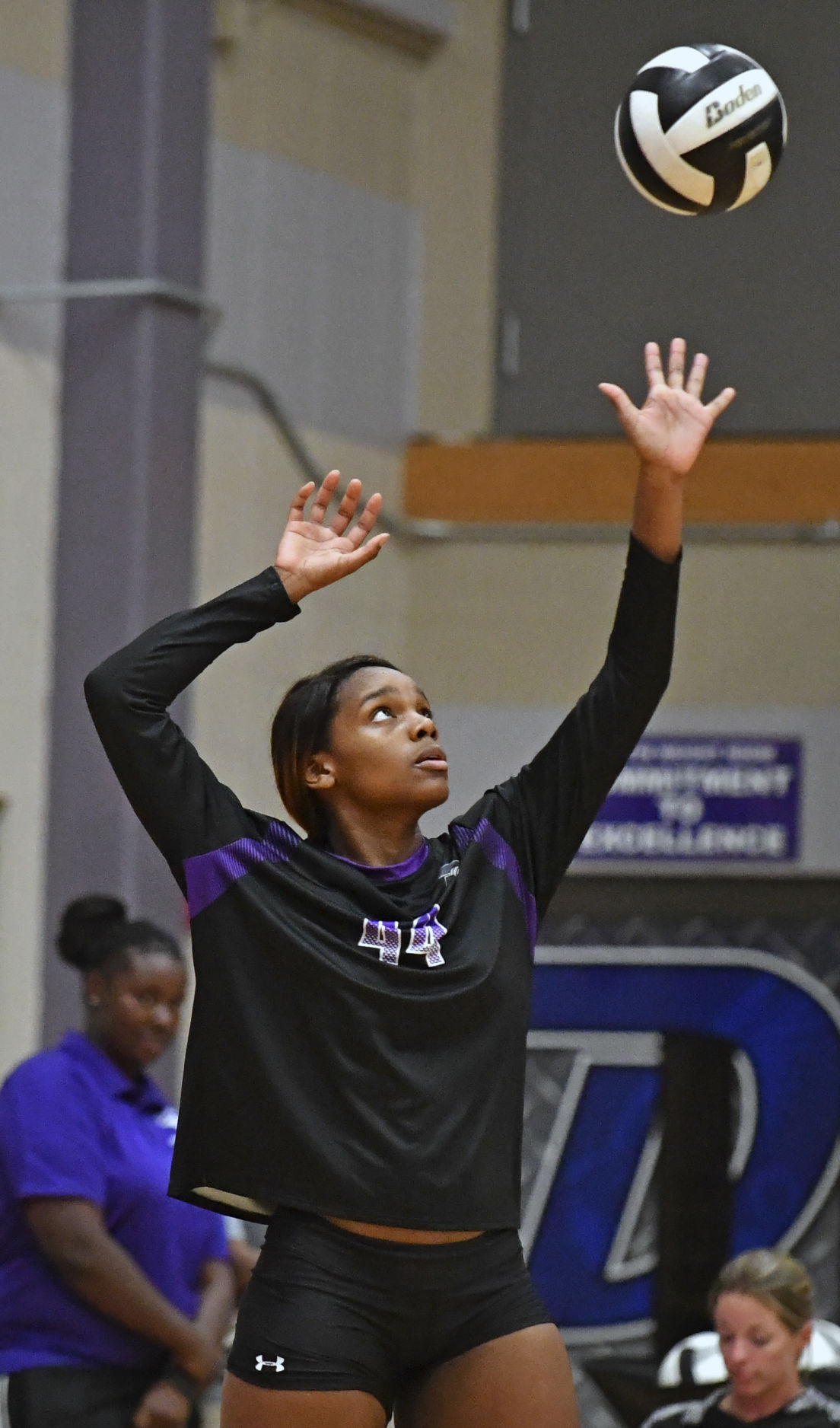 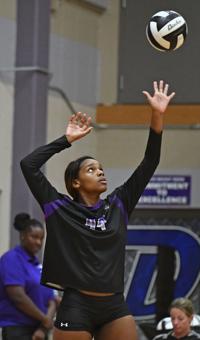 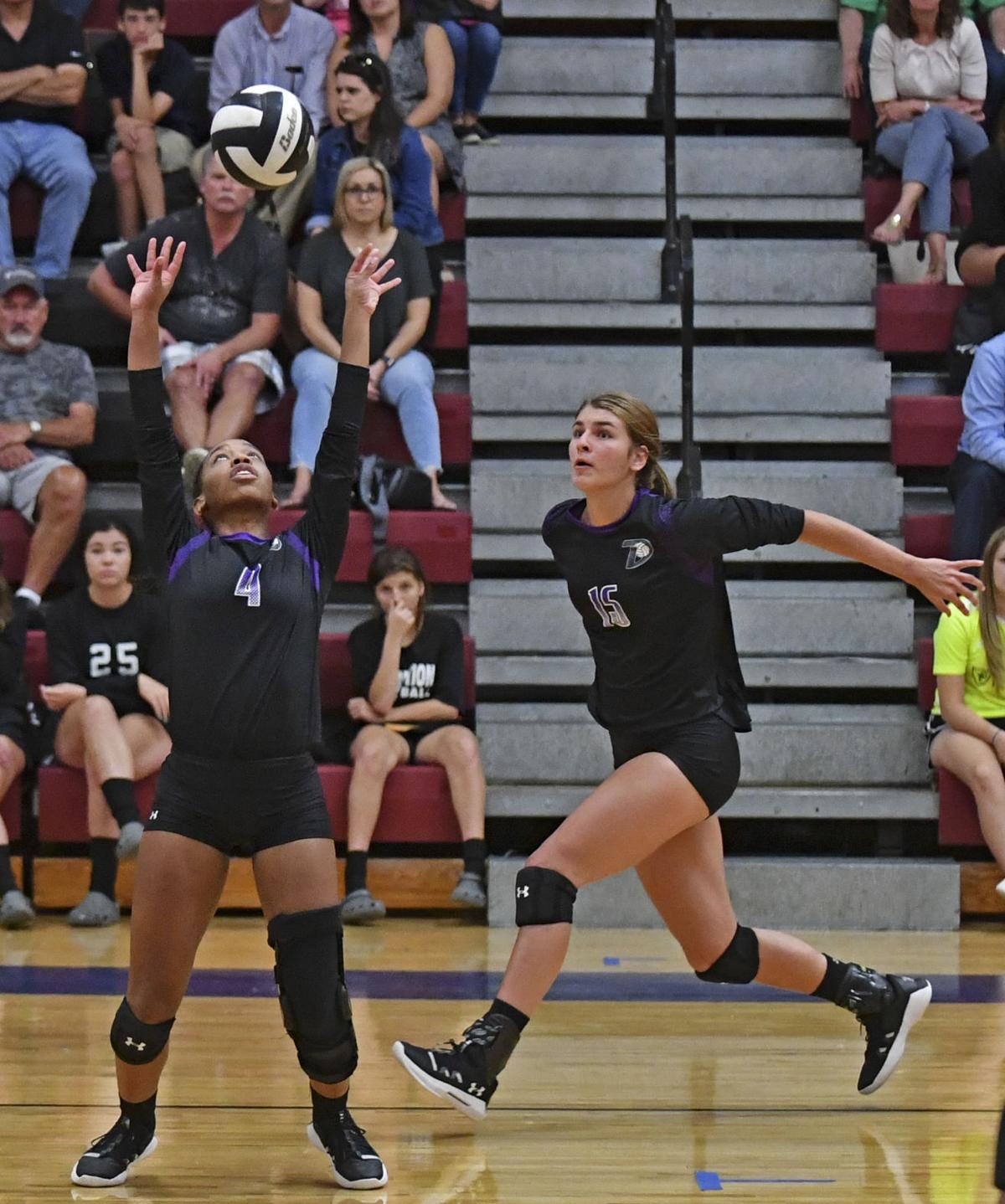 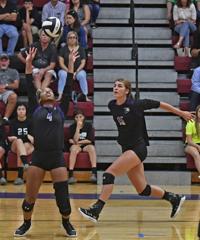 DUTCHTOWN — Dutchtown was sharp with its passing and play at the net in a 3-1 season-opening volleyball win over visiting Assumption on Wednesday night.

“I just thought in the third and fourth sets we cleaned it up and played really good,” Dutchtown coach Patrick Ricks said. “Our ball control was good. The setters were able to move the ball around, and everybody contributed. Our blocking was good up front and the back row played well on defense.”

“Dutchtown got every ball possible and outhustled us,” Assumption coach Tara Campo said. “We weren’t ready to play in the first set. In the second set we played awesome. In the third set we broke down with our serve receive game. Our starting Libero is hurt and our defense wasn’t as good. We do have high expectations once we can find a cohesive unit.”

“Assumption is a really good team and they play hard,” Ricks said. “I’m delighted we played as well as we did against them. I was proud that the girls made adjustments.”

The second set was tied at 10. Assumption went on an 8-1 run with Alyse Walker serving and Robertson at the net. Dutchtown got as close as 18-13 before Assumption pulled away.

Assumption led 11-9 in the third set. Dutchtown went on a 10-1 run to lead 19-12 on a nice block by Bennett. Sarah St. Pierre served for the final three points and Bennett had two blocks.

Dutchtown led 12-2 in the second set with Bennett at the net. Drumgole had two aces in the set. Wooten scored the final point.

Ricks said he is excited about the season.

“I think if we can come together as a team, I think we can do some really good things this year,” he said. “I feel like we can make some noise in the state tournament. We have to continue working.”