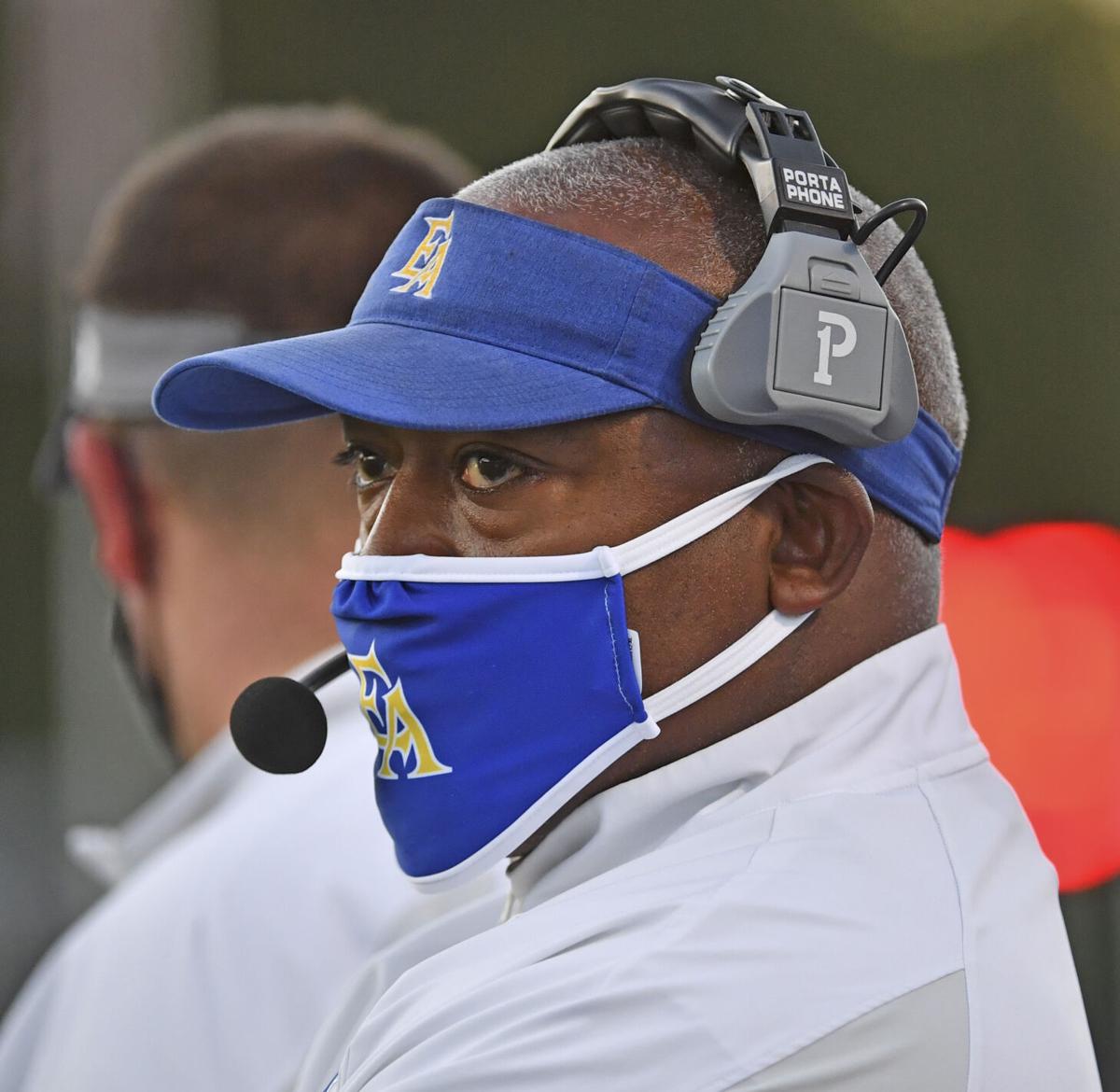 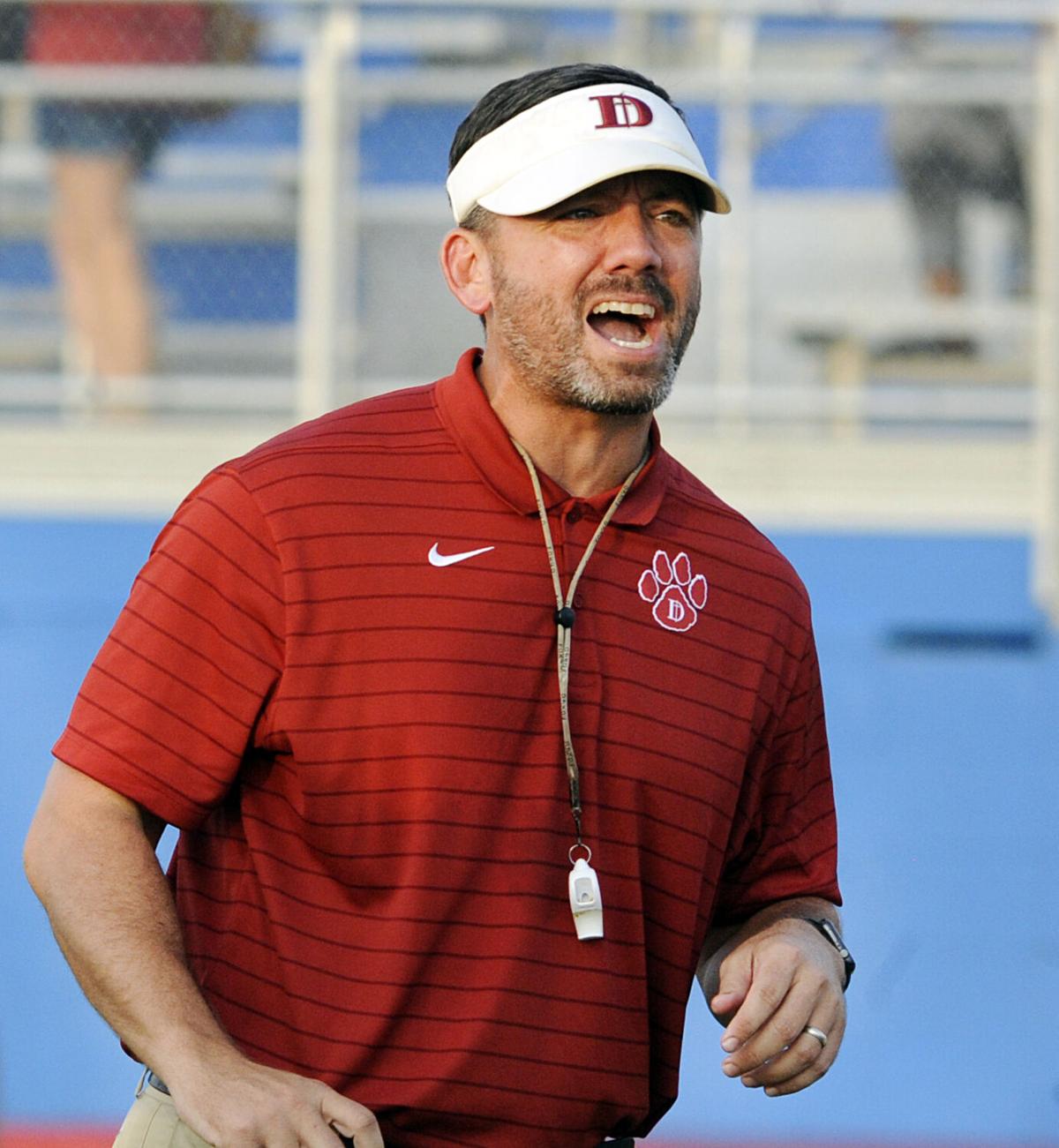 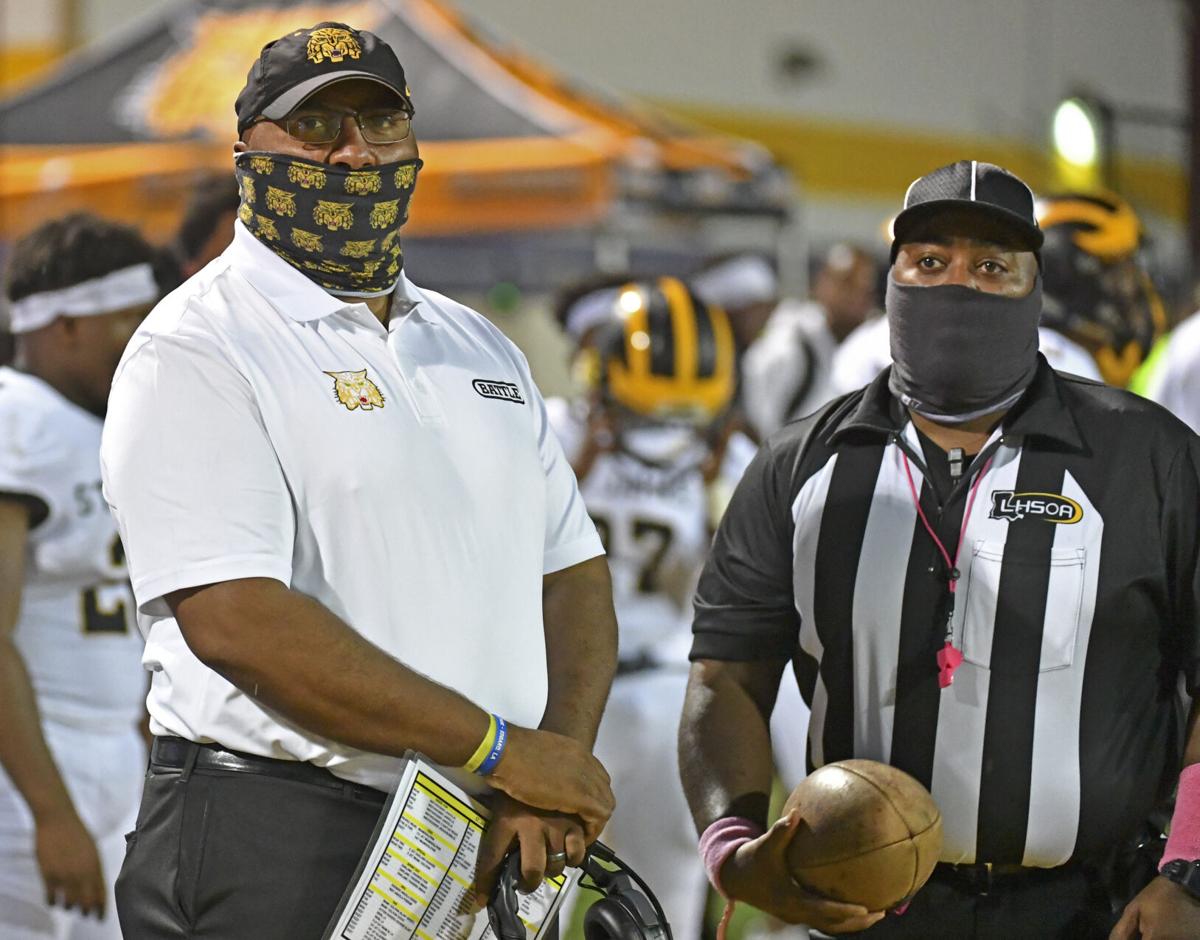 Some high school football schedules are meticulously planned years in advance. Throw in a hurricane, an odd year for scheduling and a pandemic and just about anything goes.

Three key Week 3 Thursday games prove that point. The games also illustrate how past relationships and a few phone calls can make a difference. Games begin at 7 p.m.

Not long after hosting Scotlandville, East Ascension (0-1) announced it would be play third-ranked Brother Martin (0-0) in a meeting of 5A teams Thursday at Dutchtown.

“We played them several years ago and we both needed a game,” EAHS coach Darnell Lee said. “They’re a well-round team and you have to stop their bread and butter, which is running the ball. They keep you honest and make you defend the whole field.”

Top-ranked University (2-0) of Class 3A travels to No. 9 Dunham (1-1) of 2A to play a game arranged after both schools lost a Week 3 opponent from the previous two-year scheduling plan.

“With this being the third year of what is normally a two-year cycle, some teams stayed with their nondistrict opponents and others moved on to a new opportunity,” Dunham coach Neil Weiner said. “We both had an open date and scheduled each other.”

Finding a stadium to play L.B. Landry (0-0) was the biggest obstacle for third-ranked St. James (1-0) of 3A. The Wildcats’ facility is not yet cleared for games post Ida. The lone New Orleans area option was at 2 p.m. Saturday at Pan American Stadium.

So, SJHS coach Robert Valdez got on the phone and the net result was a Thursday game at Southern University’s A.W. Mumford Stadium.

“I made a call to someone who set up a call with Southern and from there we worked it out,” Valdez said. “Both of us just want to play. Play a game is an escape from everything going on since the storm.

“I have to thank Southern allowing us to play and thank Landry for being willing to make the trip to Baton Rouge. I think it will be a great experience for both teams.”

Lee said East Ascension spent time working on special teams, something they did live for the first time last week. The Spartans also return defensive linemen Rionte Jones and Dujuan Carter, along with LB Anthony Coleman from injury this week.

Dunham faces a foe from a higher class for the second straight week. The Tigers lost to 5A Mandeville last week. The teams will be more evenly matched in terms of numbers and depth, though Dunham may have six starters play both ways.

Scheduling U-High was easy since Martin and Weiner have know each other since college. Martin also worked as defensive coordinator for Weiner’s father, Dale, at Catholic.