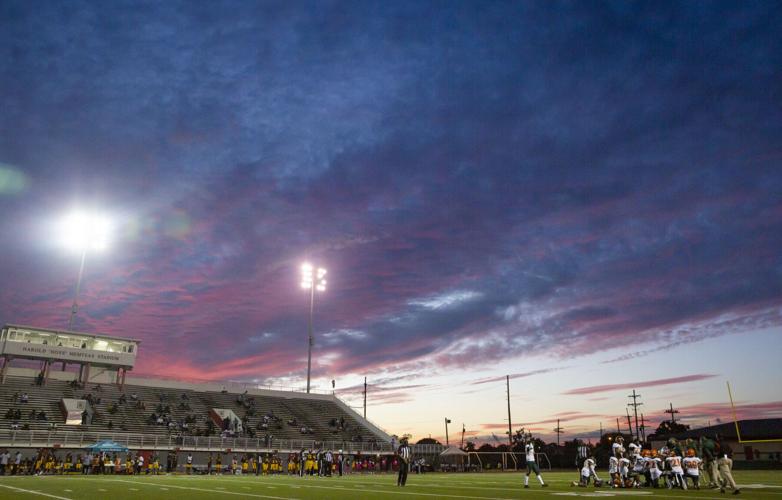 The sunsets over a football game between Carver and McDonogh 35 at Harold "Hoss" Memtsas Stadium in Harvey, La., Wednesday, Oct. 7, 2020. 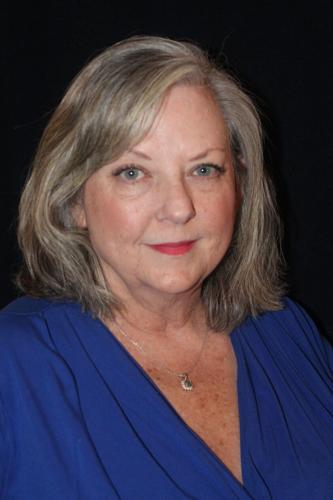 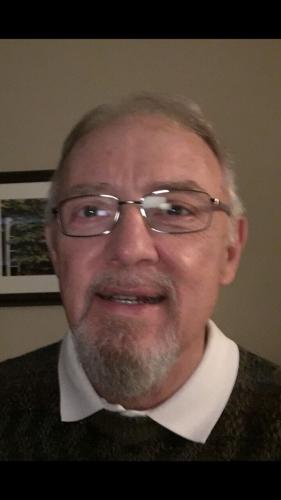 The sunsets over a football game between Carver and McDonogh 35 at Harold "Hoss" Memtsas Stadium in Harvey, La., Wednesday, Oct. 7, 2020.

The duo will be inducted into the Louisiana Sports Hall of Fame on July 29, LSWA president Raymond Partsch III and Hall of Fame chairman Doug Ireland announced Wednesday.

Brown, whose journalism career is nearing 50 years, spent 20 years as sports editor of the Lafayette Daily Advertiser, overseeing a section that earned more than 100 LSWA honors as the industry, and the Advertiser, went through radical changes.

Lyons, a Houma native, rose through the ranks at the Times-Picayune, starting as a sports agate clerk to winning LSWA Prep Writer of the Year honors twice. She became the second woman to serve as president of the state sports writers’ association.

Both have authored books and branched out into other aspects of journalism. Brown has contributed to online publications and is a regular panelist on a sports talk show. Lyons has dabbled in broadcasting and continues as a correspondent for various publications. She is now teaches the vocation to high school students.

The DSA honor, to be made official next summer in Natchitoches, means Brown and Lyons will be among an elite 12-person Class of 2023 being inducted in the Louisiana Sports Hall of Fame.

They were selected from a 29-person pool of nominees for the state’s top sports journalism honor.