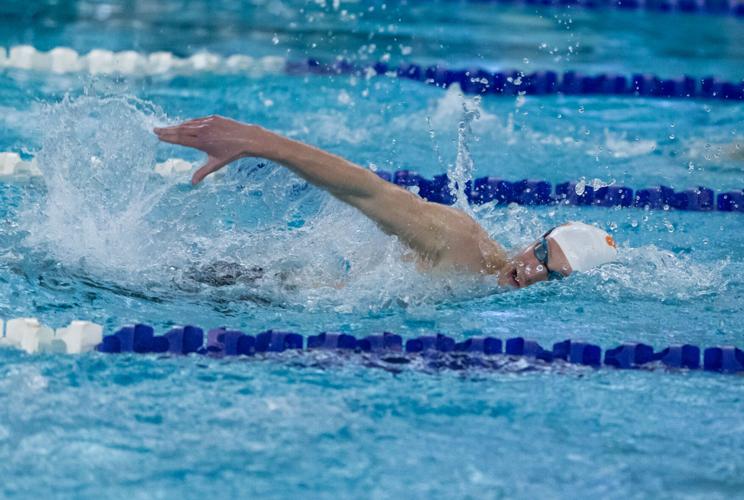 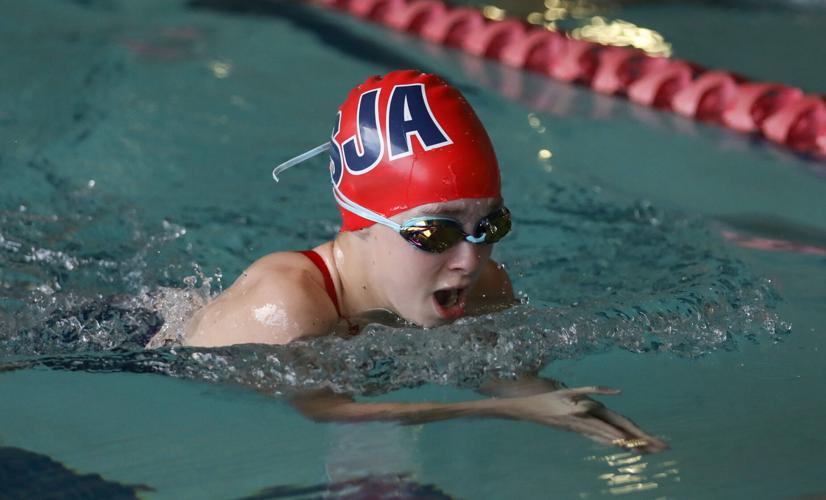 SULPHUR — There are many ways to win an LHSAA swimming title, and over the last decade, St. Joseph’s Academy has utilized more than one of them.

As the Ochsner/LHSAA Division I swim meet wound down Saturday night, the Redstickers found themselves in survival mode.

A second-place finish in the final event — the 400-yard freestyle relay — was exactly what St. Joseph’s needed to win its 12th straight Division I title at the SPAR Aquatic Center.

“We have depth on our team and a lot of strong competitive swimmers,” St.Joseph's coach Ali Buchart said. “Dominican really showed up today, and it was a lot closer than we would have liked.

“If our last relay would have (been disqualified) that would have been it. We came out and competed and did what we needed to do.”

Jesuit won its second Division I boys title in a row with 365 points, with Catholic High next at 302 and Baton Rouge High third at 249 on the final day of the four-day meet.

A win in the 200 freestyle relay and William DeJean’s first-place finish in the 200 individual medley were highlights in what was Doug Logsdon’s final meet as the Bears coach. Logsdon, who is moving into an administrative role in 2023-24, praised his team.

“I thought we showed a lot of heart, especially in the 200 free relay,” said Logsdon, who coached the Bears to eight LHSAA titles. “We really wanted that one bad. I am proud of my guys and the way we competed. And I am proud to say I am the Catholic High swim coach.”

Pride also factored in for the Redstickers, who placed second in three relays, which count for double points.

Swimming in a lane next to Dominican, St. Joseph's 400 relay team of Roper, Guidroz, Roberts and Laura Purgerson finished three seconds behind Dominican and six seconds ahead of third-place Baton Rouge High.

The Redstickers were one of two teams to win a 12th consecutive title Saturday. St. Scholastica of Covington won its 12th Division II title in the morning session.

“It has been an incredible journey to get here,” Buchart added. “I was a freshman on the team with this all started in 2011. Now bringing it to 12 is a huge accomplishment.”

The third-place finish by the Baton Rouge High boys also was a notable accomplishment. The Bulldogs’ Jason Ge won the 100 breaststroke in 57.59 seconds, while Antoni Staszkiewicz was second in the 500 freestyle.