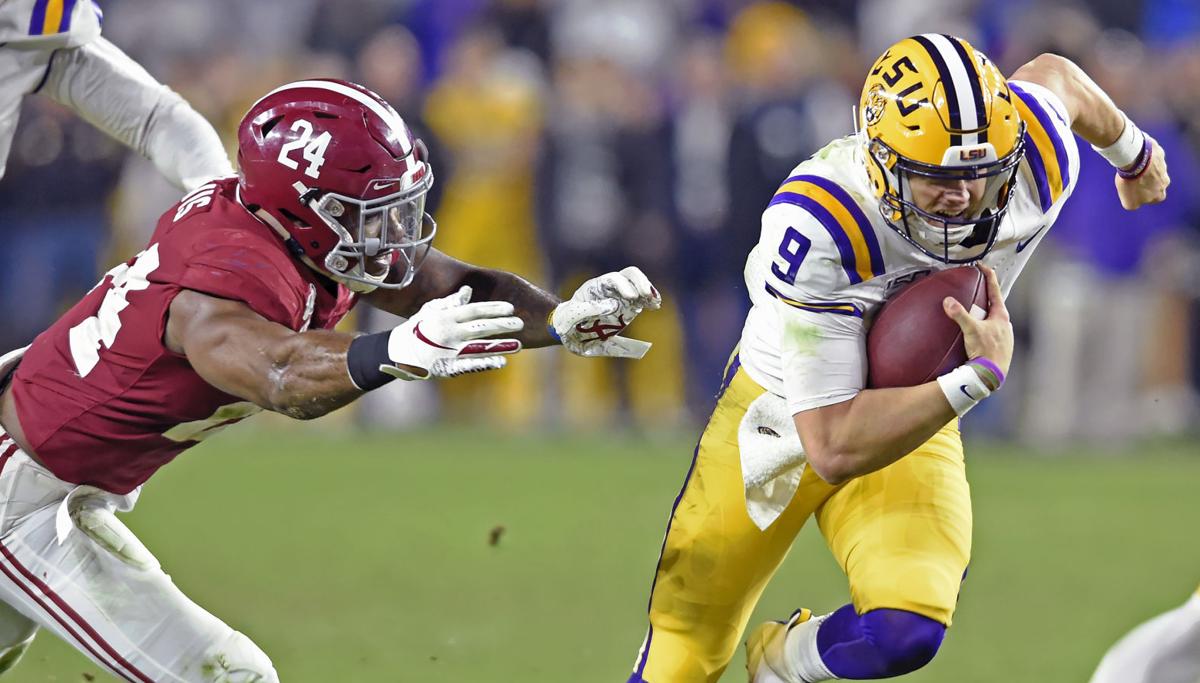 LSU quarterback Joe Burrow (9) runs for a first down as Alabama linebacker Terrell Lewis (24) attempts to make the stop during the second half at Bryant-Denny Stadium on Saturday Nov. 9, 2019, in Tuscaloosa, Ala. LSU won 46-41. 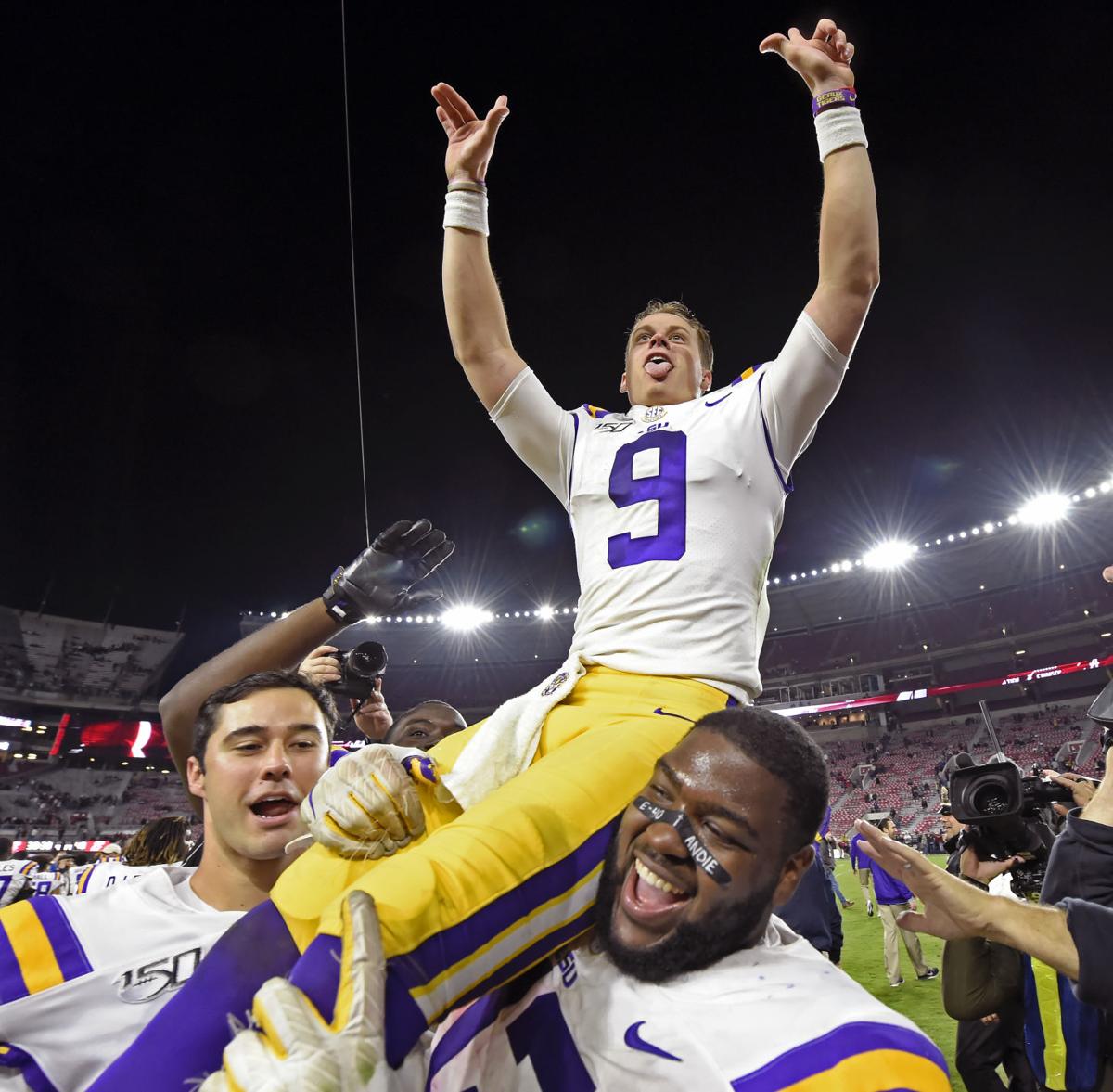 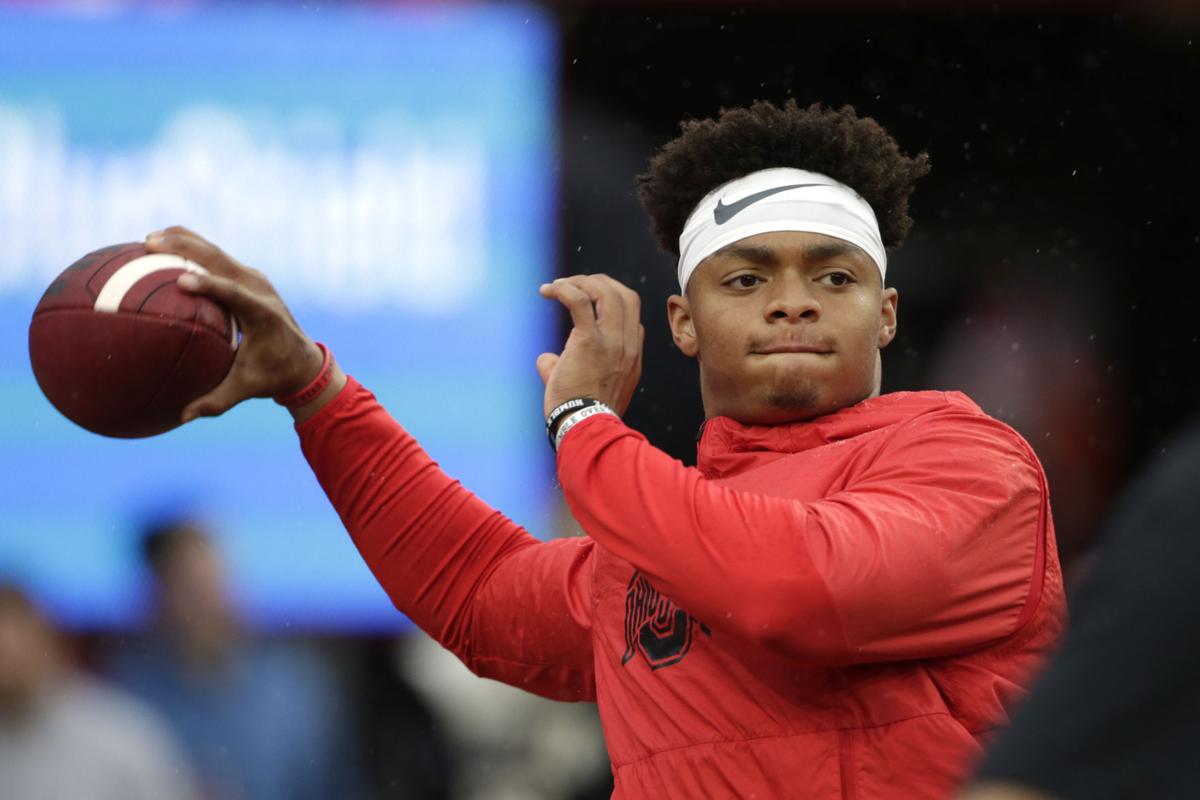 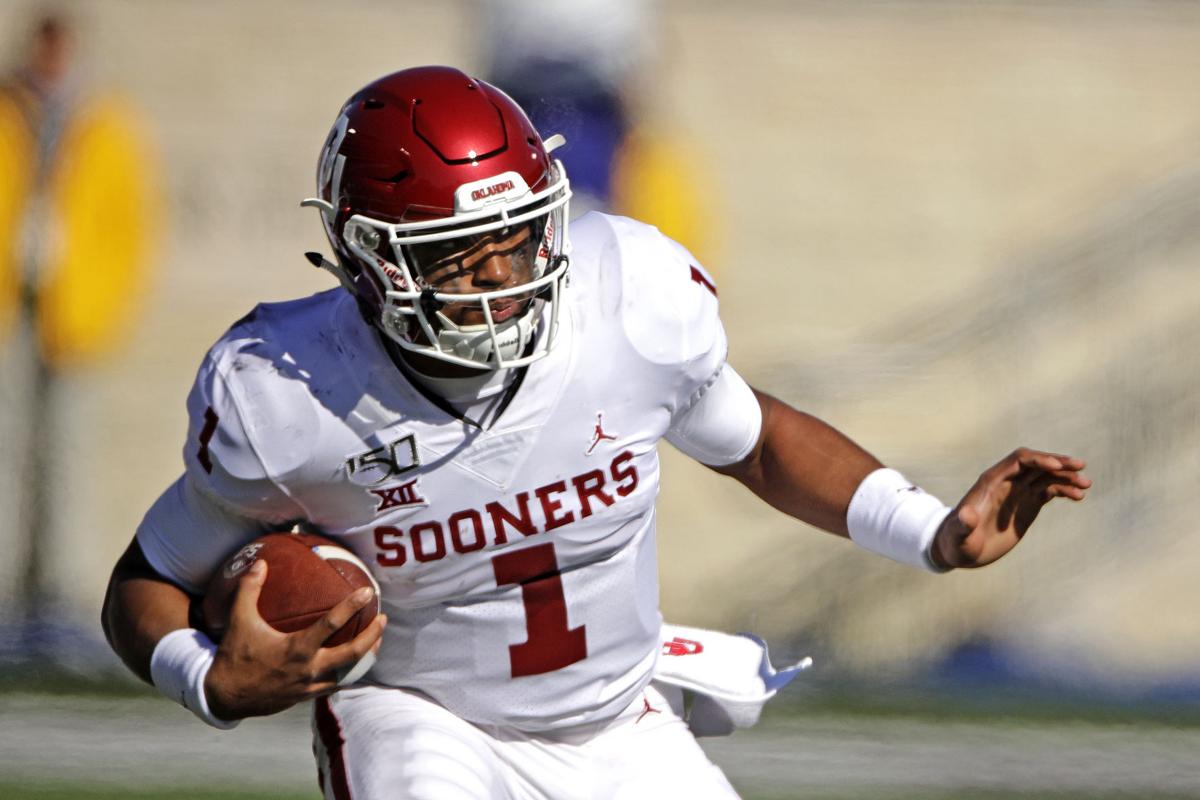 To the winner goes the spoils. If Alabama quarterback Tua Tagovailoa could have led his team to a comeback win over LSU on a bad ankle, he may have vaulted back into serious Heisman Trophy contention. But LSU quarterback Joe Burrow not only held him off but excelled, with 457 yards total offense and three touchdowns in a 46-41 victory. With one month to go until the Heisman is awarded on Dec. 14, Burrow is as prohibitive a favorite as you’re likely to find at this point in the season.

HIS CASE: Burrow soared past the 3,000-yard passing mark for the season against Bama, carving up the Crimson Tide while rushing for critical yards when needed. His 18-yard keeper late in the game to the 7 may have sealed the Heisman for him.

HIS CASE: With Chase Young’s two-game suspension, Fields is the beneficiary being the quarterback of one of the top two teams. With Burrow being from Ohio, it will be mighty interesting who polls better in the Midwest – Burrow or Fields or even Young.

HIS CASE: Hurts is piling up great numbers: 2,742 yards and 24 touchdowns passing, 869 yards and 15 TDs rushing. But he also continues to make critical mistakes. A late interception Saturday led to an Iowa State touchdown that almost fueled a three-touchdown collapse.

Rashard Lawrence celebrated season-best game vs. Alabama with his mom: 'She means the world to me'