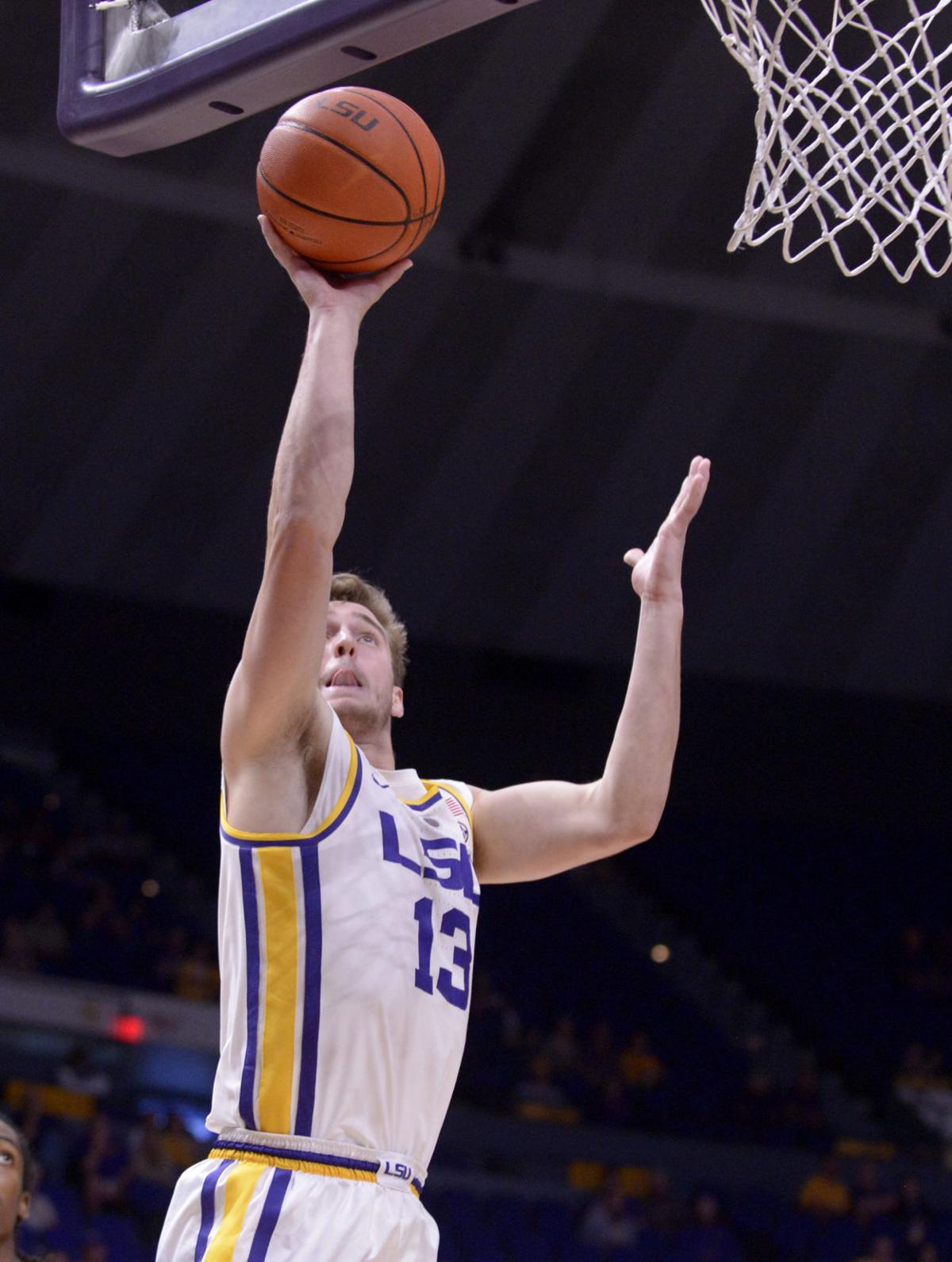 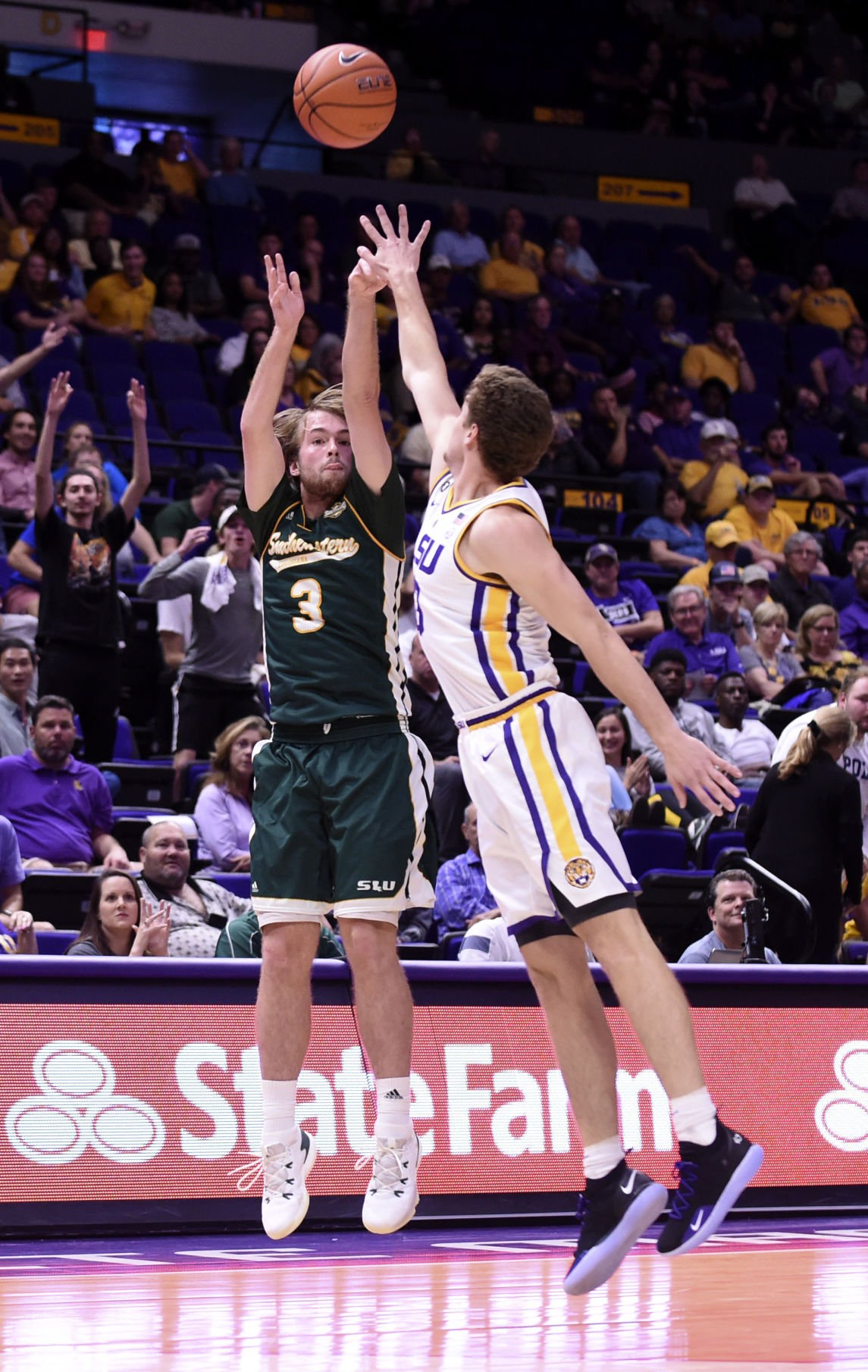 One of the LSU basketball team’s behind-the-scenes players won’t be back with the Tigers for the upcoming season.

Coach Will Wade confirmed to The Advocate on Monday that junior Will Reese, a 6-foot-3 guard who joined the team as a walk-on last season, has left the program to concentrate on obtaining a degree in finance.

Reese often drew praise from Wade and his staff last season for his work in practice after the former Anacoco High School two-sport star joined the basketball team following a two-year stint as a relief pitcher for Paul Mainieri.

Wade said Reese, one of two walk-ons last season, had an internship this summer that will continue into the fall.

With the formal announcement Thursday that the LSU basketball team will meet Texas in the SEC/Big 12 Challenge, Will Wade has his 13-game nonc…

“With the timing and everything, it just wouldn’t work,” Wade said. “I don’t think it was easy for him (to leave). He tried to work through it to see if he could make it work.

“He’s going to graduate from LSU and he’s going to go into the real world. He knows he’s going to need some experience and, with the internship, he'll be able to continue with that as he moves toward graduation.”

A two-sport star at Anacoco who led his school to Class B state basketball titles in 2015 and ’16 and was a three-time all-state baseball player, Reese was a three-year member of the Southeastern Conference’s academic honor roll — including this past season.

He appeared in 10 games for the Tigers, averaging 0.4 points and 0.4 rebounds.

While they were modest numbers, Wade said Reese was a key contributor to his team’s 28-7 season, which included the school’s first SEC regular-season title in a decade and first NCAA Sweet 16 appearance in 13 years.

Wade said Reese’s spot will be filled by former Southeastern guard Parker Edwards, who enrolled in summer school at LSU and has taken part in offseason strength and conditioning work with the Tigers.

Edwards, a former St. Paul’s of Covington star, is best-remembered for the amazing shooting exhibition he put on against LSU in the season opener last Nov. 6.

Then-SLU coach Jay Ladner wanted to redshirt Edwards, but summoned the freshman from the bench with 10:34 to play and his team trailing 66-34.

Edwards, who scored more than 2,000 points in high school, proceeded to pour in a game-high 25 points — going 6 of 8 from beyond the 3-point arc.

Edwards, who was cheered with each long-range shot he drained, received a standing ovation from the Maravich Assembly Center crowd when he walked off the floor following LSU’s 94-63 win.

He went on to average 3.7 points while playing in 27 games for the Lions.

After watching the unveiling of the renovated LSU football operations center last week, men’s basketball coach Will Wade is hoping to get the …