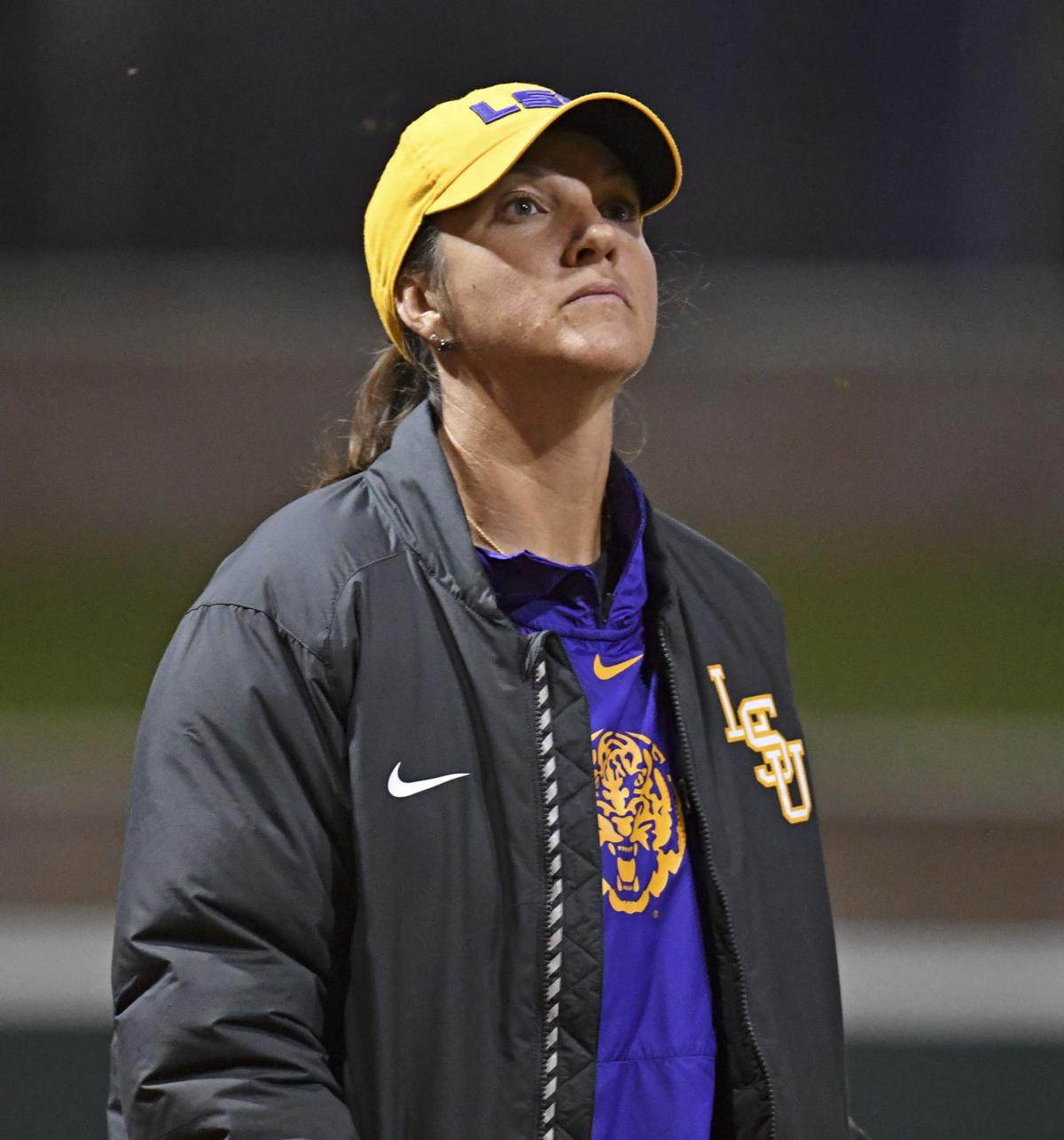 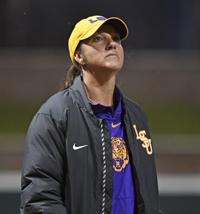 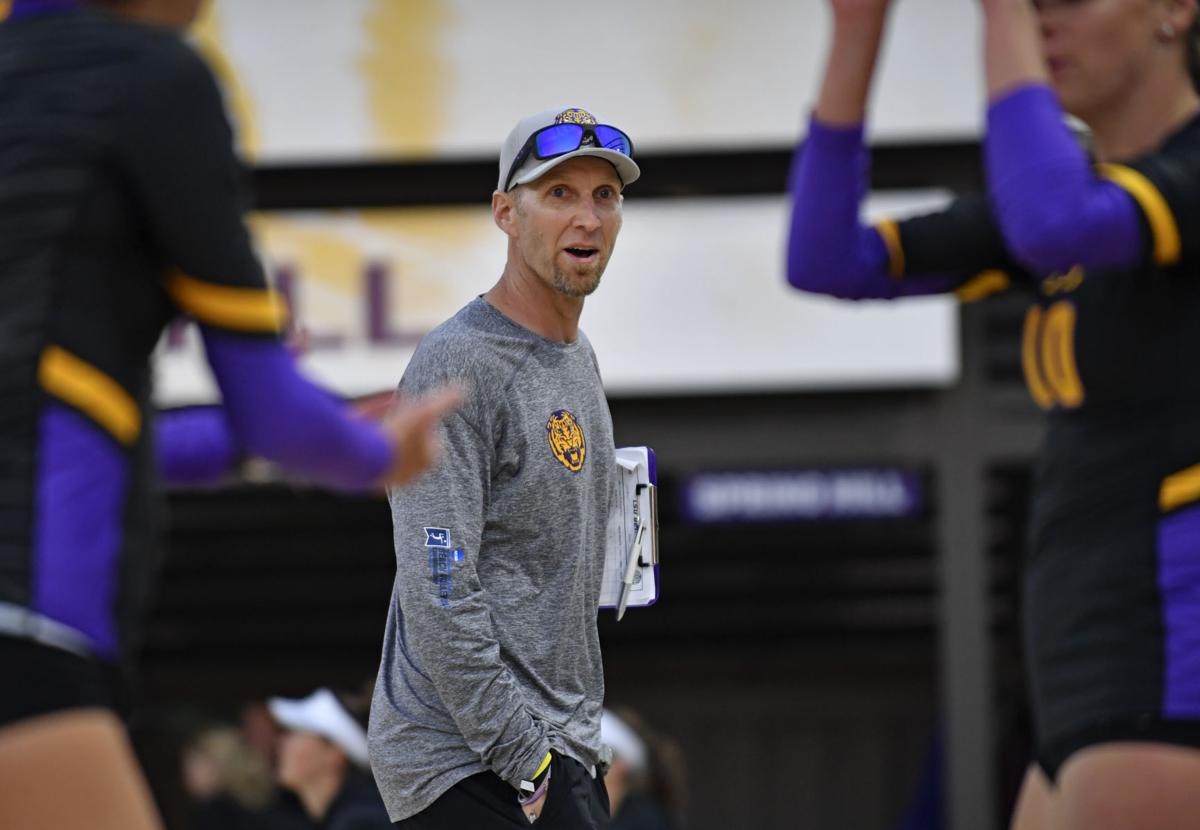 Torina was fighting back tears, knowing her team’s season was over before they did.

“I said, ‘I hope it matters,’ ” Torina said Thursday during a media video conference. “’I hope she gets to do it again.’ ”

Looks like Doyle will get to use that tip.

With the NCAA ruling last month that spring-sports athletes will get a do over for 2021, Torina said all five of her seniors — Doyle, outfielders Aliyah Andrews, Akiya Thymes and Claire Weinberger along with pitcher Maribeth Gorsuch — are planning to return next season. They will help form the nucleus of an oversized and talented squad that went 21-3 this season and finished as the Southeastern Conference’s highest-ranked team at No. 5.

“I definitely think the NCAA did the right thing,” Torina said. “The kids deserved the choice.

“But there is a list of things to navigate. We’ll develop answers as time passes.”

An abbreviated season that included a 21-3 record was not everything the LSU softball team hoped. But the season cut short before SEC play and…

Working from home like most folks, Torina has juggled her time between being a “kindergarten teacher for her three daughters and filling up two whiteboards with depth charts and rosters. The most players she’s ever had in her nine seasons at LSU is 24. Next year’s team will likely include 32 splitting 12 available scholarships (the returning seniors won’t count against that total).

Torina doesn’t worry about having enough talent to compete in the SEC and nationally. She is concerned about chemistry and team culture.

“A large group of people will be on the field, numbers-wise,” Torina said. “Keeping the culture and chemistry is a whole other set of challenges. How we navigate that is important.”

Torina said a lot of other teams will be extra talented like LSU will be and looks forward to that aspect of it.

“Spring sports should be amazing,” she said. “The competition will be unmatched to any other season in the history of sports.”

All of LSU’s players have gone home now, Torina said. They’re doing their best to work out on their own with workout programs given them by LSU’s strength and conditioning staff.

She also said many of her players have set the goal of practicing through June 3. That would have been the last day of the Women’s College World Series.

“That’s what they thought they would have been doing,” Torina said. “Then we’re going to give them some down time, some time to breathe, and get back at it.”

The Tigers had a breakthrough season in their seventh year of their program, going 12-2 with a pair of wins over 2019 NCAA champion UCLA and taking over the nation’s No. 1 ranking.

Coach Russell Brock said a couple of his six seniors are likely to move on with their lives, but that he expects four of them back. That includes the No. 1 duo of New Orleans native Kristen Nuss and Claire Coppola, who are already just the third pair in college beach volleyball history with 100 career wins.

Also returning are No. 3 duo blocker Toni Rodriguez of St. Amant and No. 4 blocker Taryn Kloth.

Rodriguez, Brock said, is working on her second graduate degree and will be in her seventh year of eligibility in 2021.

“Kristen, Toni and Taryn were all on their paths to pro careers,” Brock said. “Taryn had an unbelievable opportunity to play indoor volleyball overseas. But her thing was to fulfill a lifelong dream to try to win an NCAA championship.”

Rabalais: 'You can't take away what we did' ... LSU beach volleyball finishes stunted season No. 1

This was the season Russell Brock always pointed to for LSU beach volleyball.

Coppola, Brock said, already had a medical device sales job lined up in Manhattan Beach, California, but decided to return.

“The underlying story is how selfless it is to put their lives on hold to do it again,” he said. “It’s pretty impressive to be willing to do that. It shows how much they care about the school and the sport.”

Like Torina, Brock acknowledges an overflowing roster will be a challenge. He said this year’s team had 22 players but expects 26 or 27 on the roster next spring.

“It’s a significant uptick in what we normally have,” Brock said. “A lot of unforeseen and some foreseen adjustments will have to be made.”