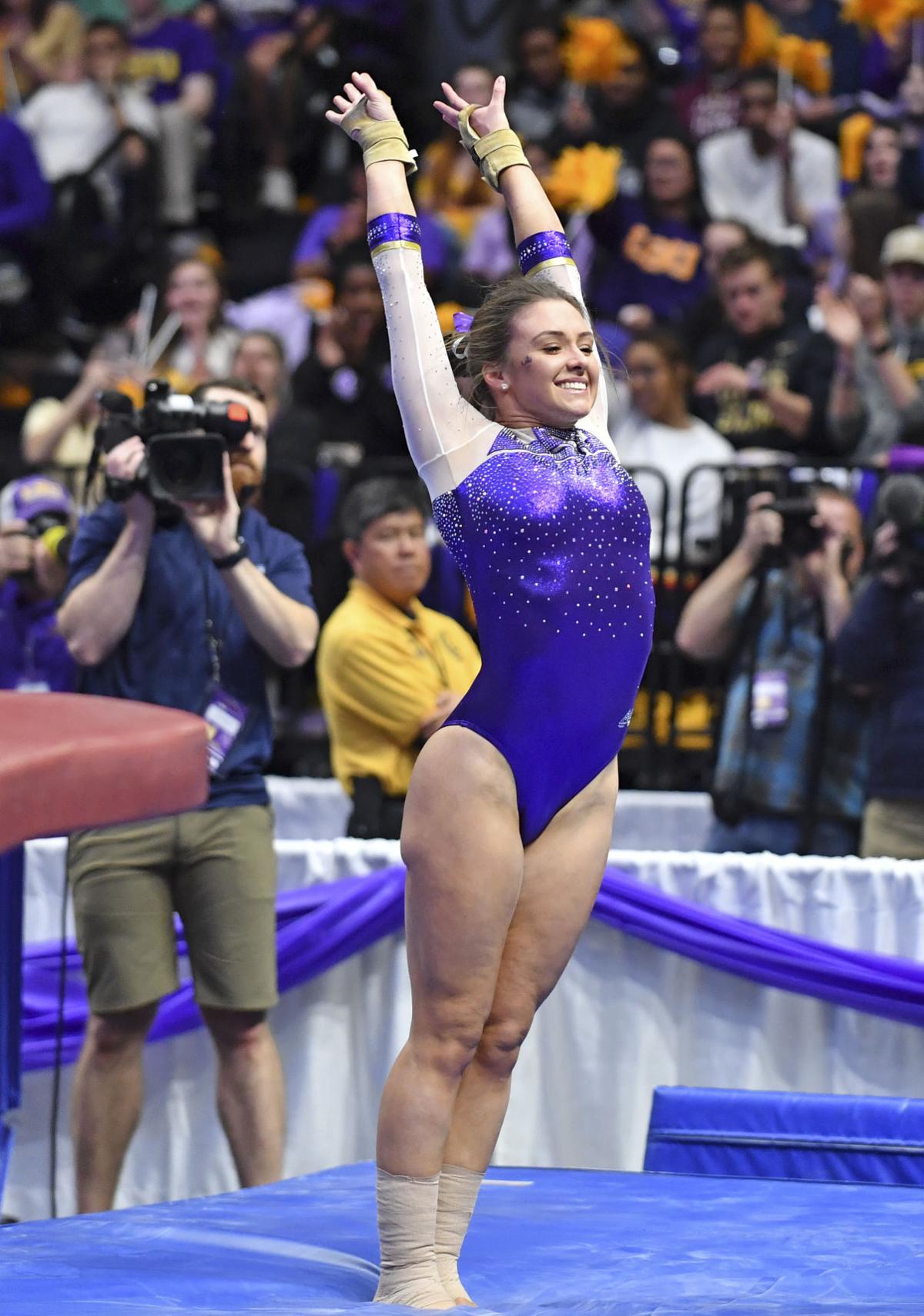 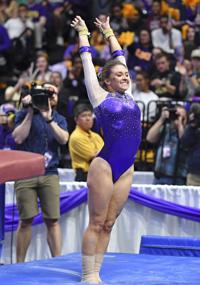 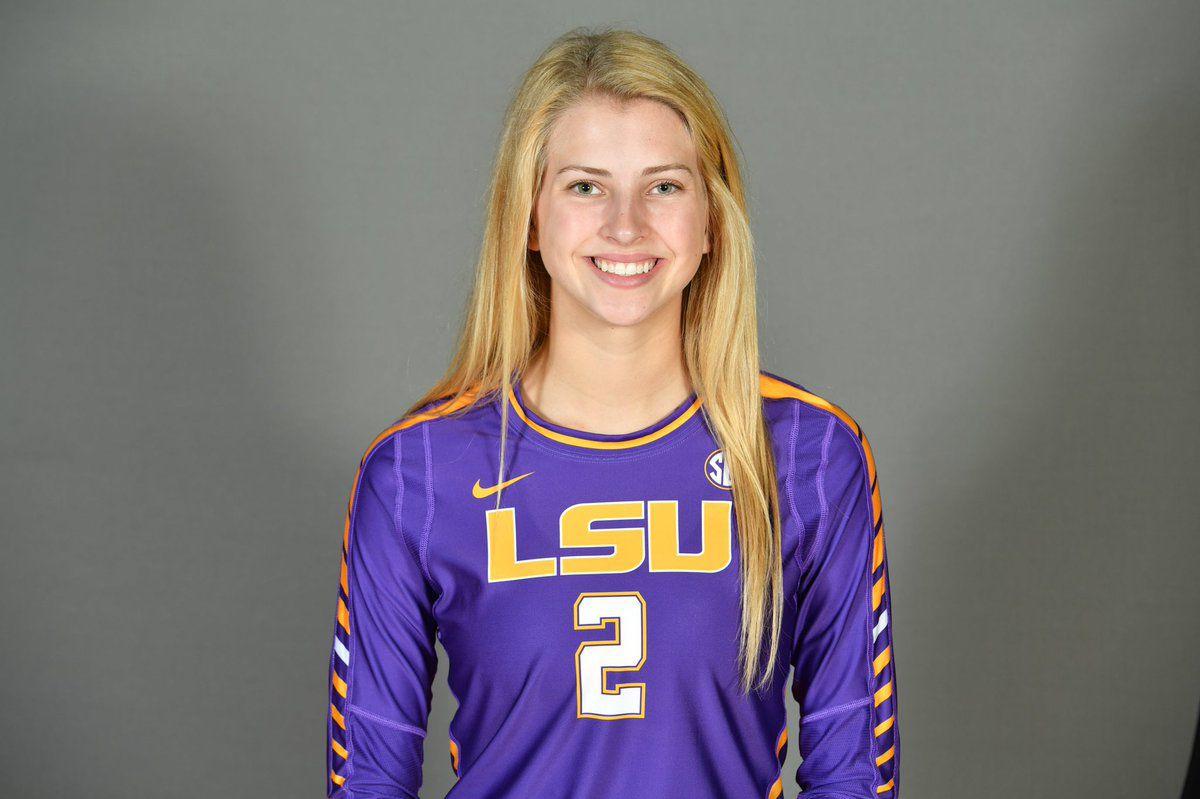 LSU on Tuesday announced its nominees for NCAA Woman of the Year, gymnast Ruby Harrold and volleyball setter Anna Zwiebel.

Nominees span all three NCAA divisions, including 259 at the Division I level. Most schools are limited to one nominee, but since Harrold is from Bristol, England, her recognition as an international student-athlete allowed LSU to nominate both her and Zwiebel, who is from Louisville, Kentucky.

Harrold and Zwiebel both graduated in May with degrees in kinesiology.

A 2016 Olympian for Great Britain, Harrold was a three-time All-American as she helped the Tigers to NCAA runner-up finishes in 2017 and 2019 and a total of five SEC regular season and championship meet titles. Harrold was named to the SEC Community Service Team with nearly 200 hours of community service and was a four-time member of the SEC Academic Honor Roll.

"This is such an incredible honor for Ruby," LSU gymnastics co-head coach D-D Breaux said. "She gave everything to this university and her teammates for four years. I am proud of all she accomplished at LSU, but I am really looking forward to see what she does in the future"

LSU gymnastics volunteer coach and former Tiger All-American Ashleigh Clare-Kearney was a finalist for the award in 2009. All-Americans Ashleigh Gnat and Sarah Finnegan were also honored as the school's nominee in 2017 and 2019, respectively.

Zwiebel finished as a top-10 setter in LSU volleyball history, her 2,238 career assists ranking eighth all-time. She was the first LSU volleyball player to be a two-time CoSIDA Academic All-American, earning first team honors in 2018.

Zwiebel was heavily involved with volunteer work in the Baton Rouge community, as well. She was LSU's 2020 nominee for the SEC's H. Boyd McWhorter Scholar-Athlete Post-Graduate Scholarship.

"Anna is one of the best and brightest student athletes our program has ever seen," LSU coach Fran Flory said. "She made our team better each and every day on the court, and she represented our program away from the court, in the classroom and in the community with the same commitment to excellence. She epitomizes the term student-athlete."

The NCAA Woman of the Year award was created in 1991 to recognize graduating female student-athletes who distinguished themselves in the four pillars of the award – academics, athletics, service and leadership.

Conference offices will select up to two nominees from their pool of schools before that list goes to the NCAA's Woman of the Year selection committee to choose the top-30 honorees, 10 from each division. The winner will be announced later this fall.