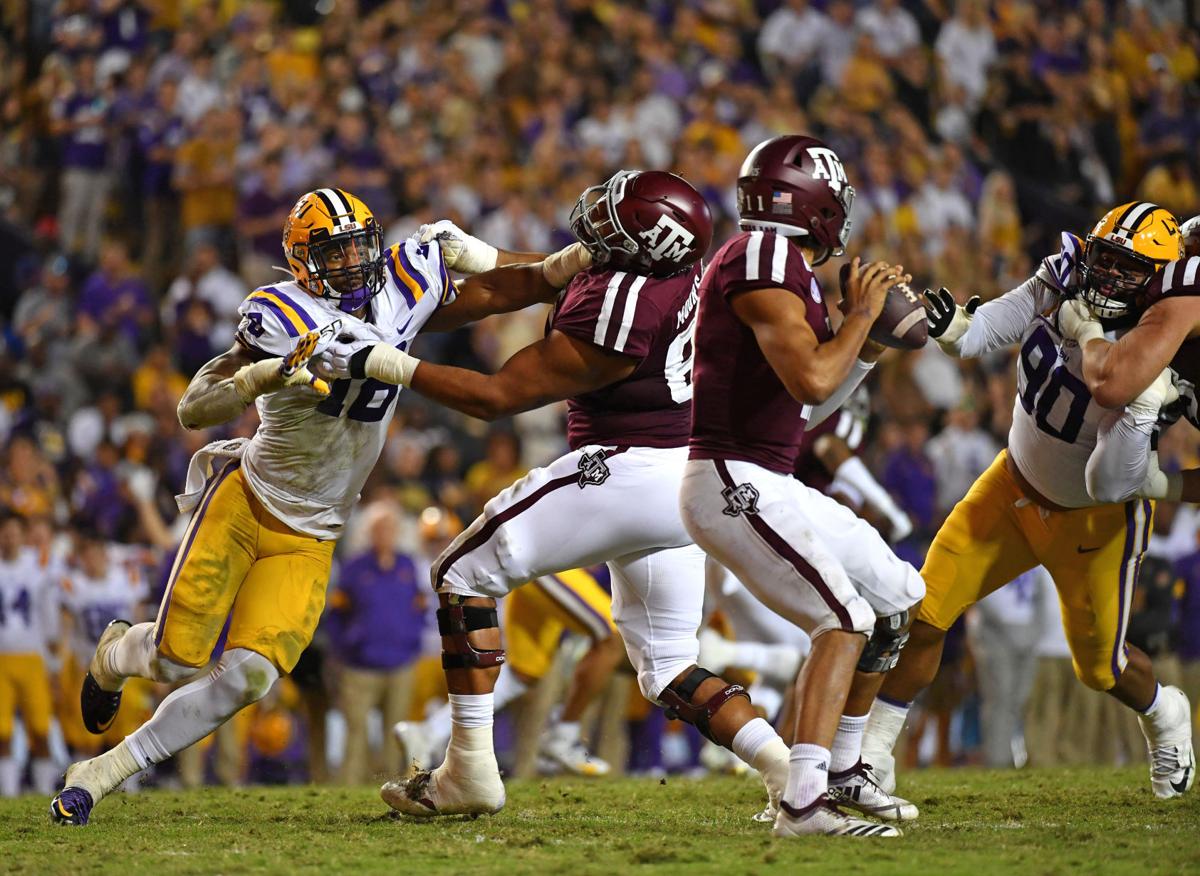 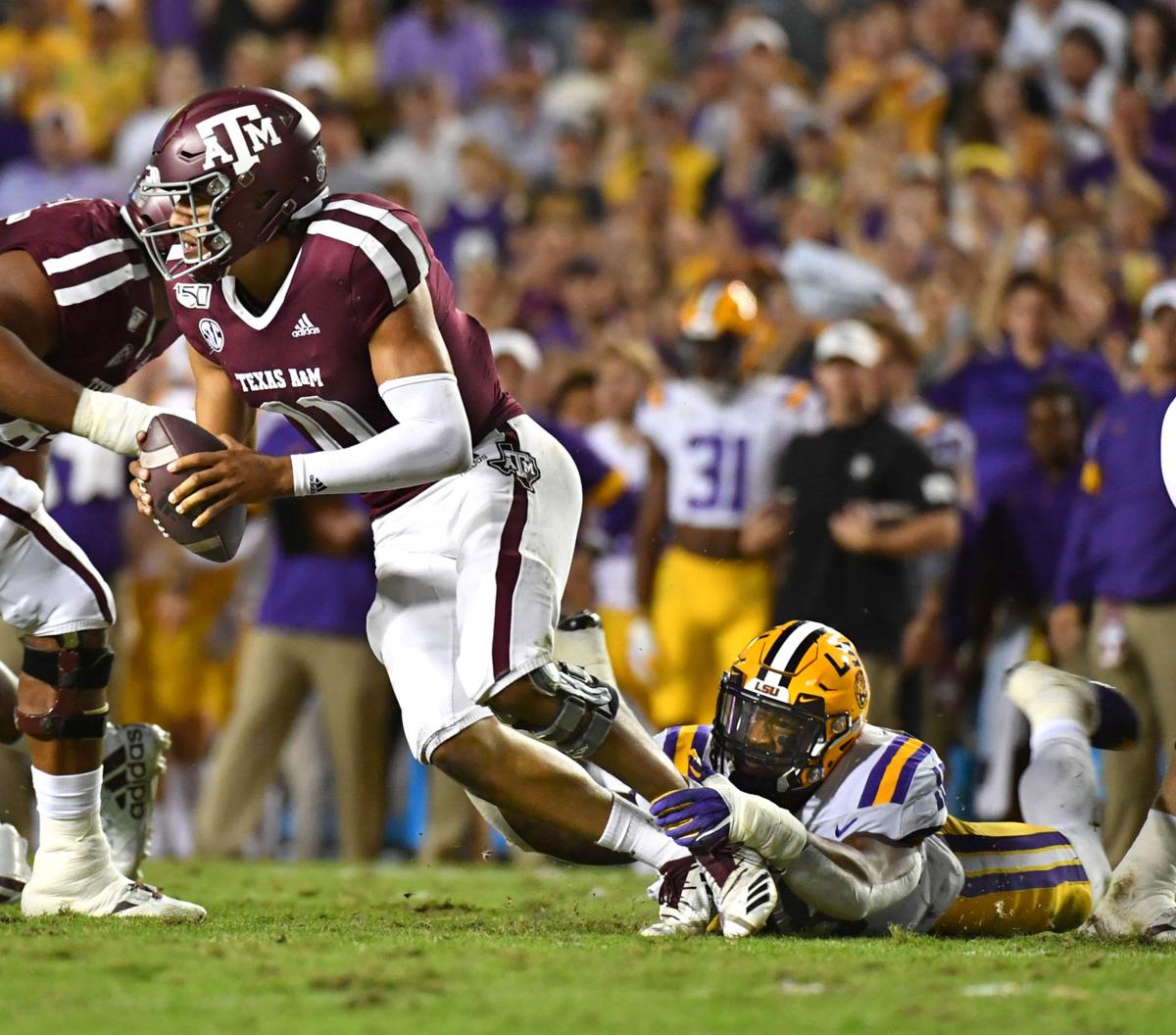 Records were broken, previous losses were avenged and the Tigers looked like a well-oiled machine heading into next week's Southeastern Conference championship game vs. Georgia.

Scroll below for three takeaways from the game.

LSU really was mad about last year’s 74-72, seven overtime loss and brawl at Texas A&M. The Tigers were talking payback from the moment last week’s Arkansas game ended, if not before. Often that can lead to mistakes and overplayed emotion, but LSU scored on its first five possessions to race to a 31-0 halftime lead en route to a rout.

LSU’s defense. Much maligned this season and labeled the reason why the Tigers lost this week’s CFP No. 1 ranking to Ohio State, the Tigers’ defense came out in a nasty mood. Against A&M offense averaging nearly 420 yards and 32 points per game, LSU allowed just 40 net yards the first two quarters and 169 total, pressuring Kellen Mond again and again.

Did LSU make enough of a statement to regain the coveted CFP No. 1 spot? With Ohio State embarrassing archrival Michigan, probably not this week. But the Tigers gave themselves a chance with a win over No. 4 Georgia in the SEC Championship Game to do that in the final rankings. Ohio State will be playing a lower-ranked Wisconsin team for the Big Ten title.

Joe Burrow's senior night to remember at Tiger Stadium will be bookended by two memorable moments.