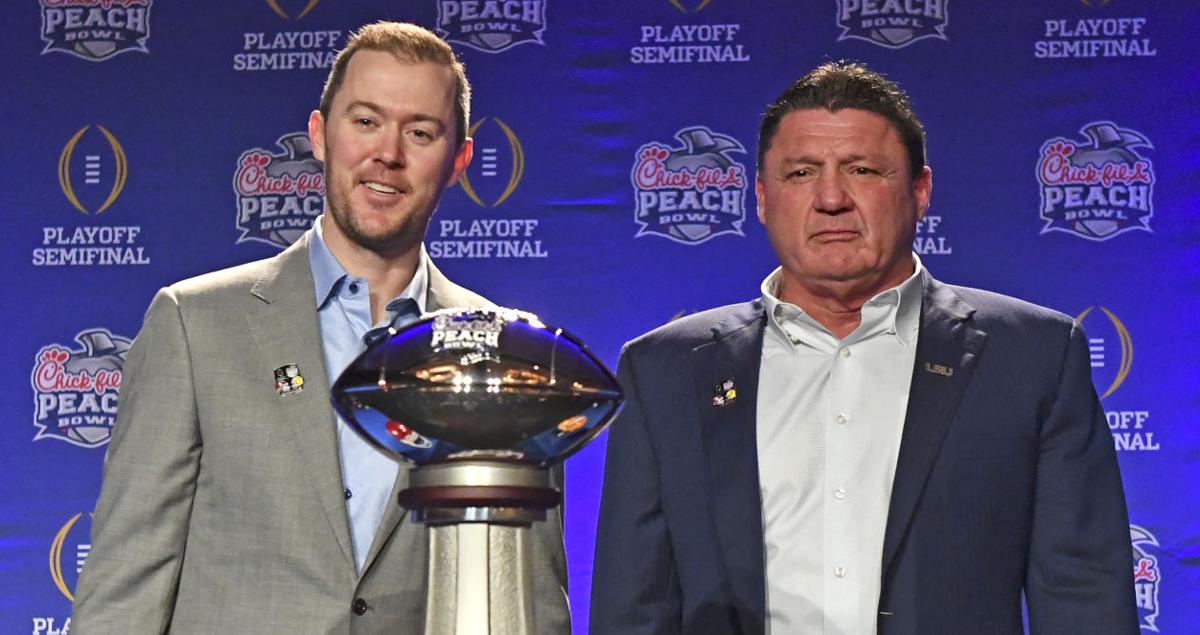 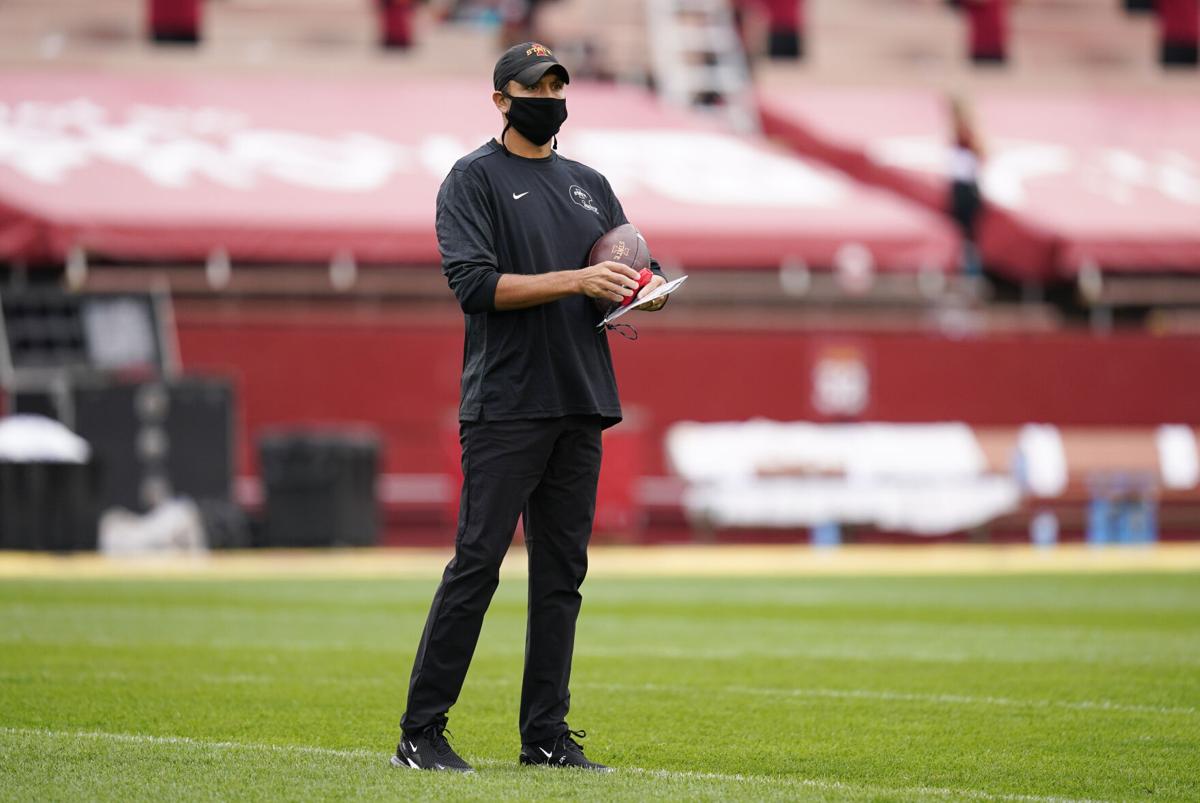 Iowa State head coach Matt Campbell stands on the field before a game against Louisiana on Saturday, Sept. 12, 2020, in Ames, Iowa.

Iowa State head coach Matt Campbell stands on the field before a game against Louisiana on Saturday, Sept. 12, 2020, in Ames, Iowa.

The LSU coaching search appears to be shifting to a new gear, with reports and rumors about candidates to replace Ed Orgeron flying about like planes being tracked on FlightAware.com.

Don’t make yourself crazy with these sorts of websites. That’s our job.

It’s a confusing time. For everything being said about a candidate that screams, “This is the guy,” there is a counterpoint coming from another direction that suggests he is not.

From what we have learned, we thought we would take an up-to-the-minute look at the odds of eight top candidates becoming LSU’s 34th football coach.

The odds given are my own and are a guide to the prospects as we see them. As David Letterman used to say: Please, no wagering.

LINCOLN RILEY, OKLAHOMA (3-to-1): Riley’s name has gained the most traction in recent days in somewhat contradictory fashion in the wake of the Sooners’ 27-14 loss Saturday at Baylor. One sports talk show host out of Atlanta, Jake Crain, said Wednesday Riley has been offered an eight-year, $96 million deal by LSU. Bruce Feldman of The Athletic later tweeted that he was a no go. Whichever is true, Riley is the biggest whale out there that LSU could likely land.

MATT CAMPBELL, IOWA STATE (5-to-1): The darling of just about every coaching search every year, Campbell has the Cyclones on the verge of a fifth straight winning season, something that hasn’t happened for them since 1927. That’s serious success in Ames, Iowa. If not Riley, Campbell could be the choice.

BILLY NAPIER, LOUISIANA (6-to-1): All but campaigning for the LSU job, Napier has steadily moved up the charts. The ultimate fallback candidate, he would probably crawl across the Atchafalaya Spillway over broken glass to get the job.

DAVE ARANDA, BAYLOR (14-to-1): These odds may surprise some folks, but the latest we’ve heard is Aranda isn’t as likely a prospect for Scott Woodward as he is for the fans. Recency bias? Probably. There’s no other coach with a 10-9 record who excites the masses here.

JIMBO FISHER, TEXAS A&M (15-to-1): Fisher was generally seen as the favorite until his “I ain’t going nowhere” speech Monday. It’s never over until it’s over, though, so we’ll let him simmer on the back burner for now.

LANE KIFFIN, OLE MISS (20-to-1): Like Napier, Kiffin would definitely take this job if offered. He’ll probably wind up leaving Oxford for some job after this season. But LSU? Let’s just say Woodward isn’t buying what Kiffin is selling.

MARIO CRISTOBAL, OREGON (30-to-1): He’s currently got the Ducks in position to make the College Football Playoff, but there isn’t a lot of momentum for him right now with the LSU job.

MEL TUCKER, MICHIGAN STATE (Off): Tucker never seemed as excited about LSU as LSU seemed about him. The reported 10-year, $95 million deal Michigan State is working on for him takes Tucker off the board.