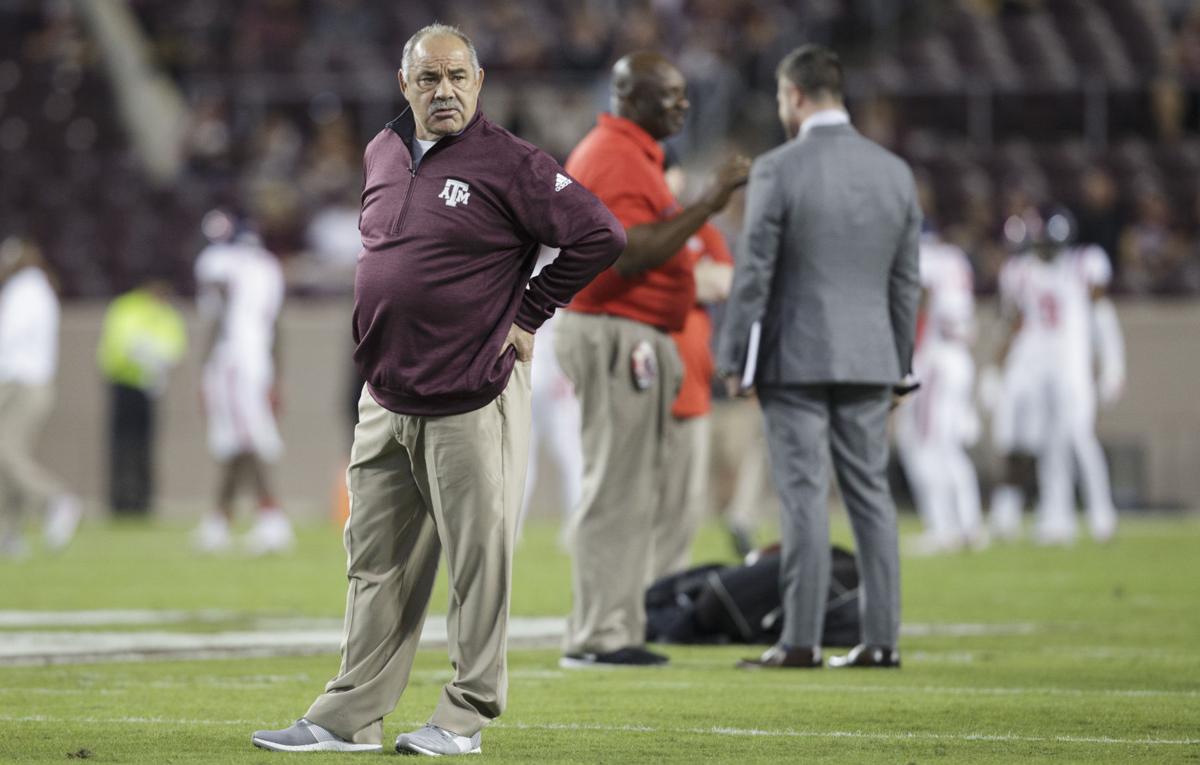 Texas A&M defensive coordinator John Chavis watches drills before the start of a game against Ole Miss on Nov. 12, 2016, in College Station, Texas. 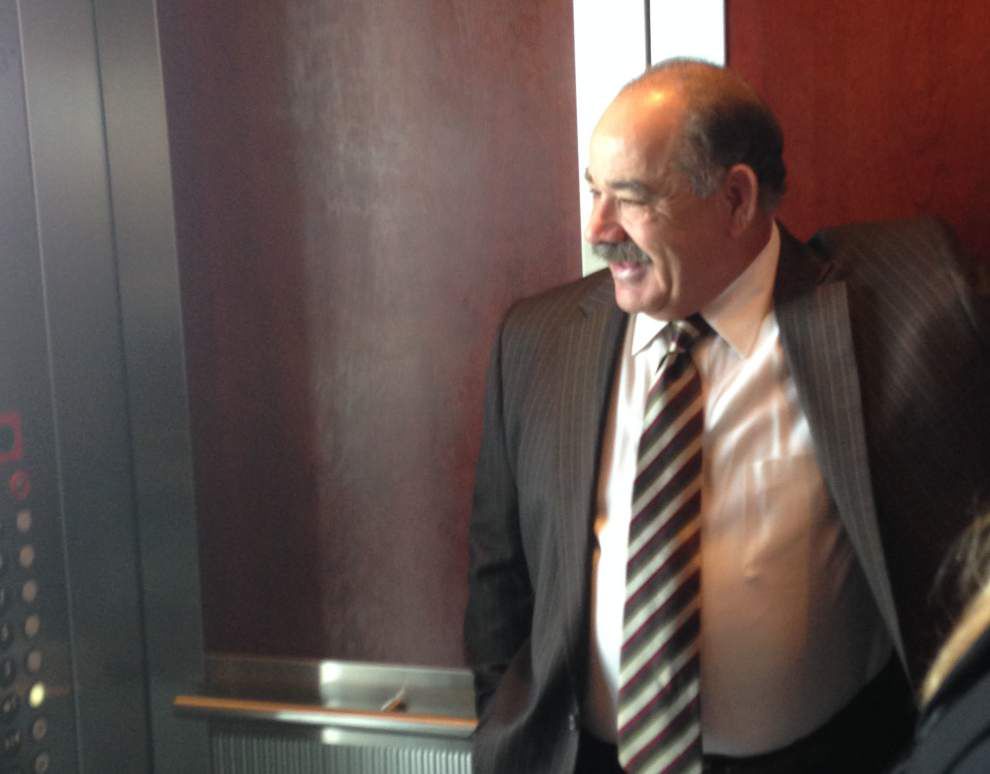 Texas A&M defensive coordinator John Chavis watches drills before the start of a game against Ole Miss on Nov. 12, 2016, in College Station, Texas.

The legal battle between ex-LSU defensive coordinator John Chavis and his former employer will move forward after an appeals court ruling last month.

The First Circuit Court of Appeals denied the now-Texas A&M defensive coordinator’s motion to dismiss the case. Jill Craft, the coach’s lawyer, filed the motion in August requesting that LSU’s suit against Chavis be dismissed because the school altered language in Chavis’ contract. Craft used depositions from former coach Les Miles and athletic director Joe Alleva, among others, in the motion.

The ruling extends this legal wrangling, now 25-months old, in the 19th Judicial District Court in East Baton Rouge Parish. The bitter fight between Chavis and the university is over a $400,000 buyout the school says he owes for leaving, in December 2014, before the buyout clause in his contract ended.

Chavis claims he did not leave before Feb. 1, 2015, the buyout end date. Photographs, however, have emerged showing Chavis recruiting in Aggies gear in January 2015. Chavis also claims the school owes him more than $200,000 in unpaid vacation wages and academic performance bonuses and another $445,000 in penalty wages.

At the heart of the case is the timing of Chavis’ departure and LSU’s changes to a three-year contract the coach signed in 2011.

LSU admitted to altering Chavis’ contract in court on December 2015, the same day in which the coach returned to Baton Rouge for a hearing in front of State District Judge Timothy Kelley, a noted LSU football season ticketholder who has urged both sides to settle the case.

The alterations to the contract were “nominal,” the school says and they do not change the outcome of the deal. Chavis, his attorneys and Texas A&M believe the alterations void the contract, rending the buyout moot. A&M is responsible for the coach’s buyout, according to his contract with the Aggies.

Craft grilled several former and current LSU administrators about the contract during depositions last summer. Peppered with questions, Miles, LSU chief financial officer Mark Ewing and Alleva all said the meaning of the buyout did not change with the rewording of that section.

The depositions sometimes got tense.

At one point, Miles asks Craft, referring to the contract, “What’s the difference? You tell me.”

Replies Craft: “I don’t get to answer the questions. You do.”

An exchange between Alleva and Craft grew testy.

Asked specifically what they spoke about regarding Ewing’s deposition, Alleva said “you,” referring to Craft.

Alleva, in his deposition, says he wasn’t aware of the alterations to Chavis’ contract until they emerged in the lawsuit last year, but he says twice that the two contracts are “virtually the same.”

“So, then it would be fair, would it not, to say that the accusation that my client breached (the altered contract), which he did not sign, is false?” Craft asked Alleva.

Said Alleva: “Your client had an agreement with LSU that if he left before the end of January, he owed $400,000.”

On Wednesday afternoon, as he ran through drills at LSU pro day, Cyril Grayson had met with one NFL team and last played in a football game in 2011.