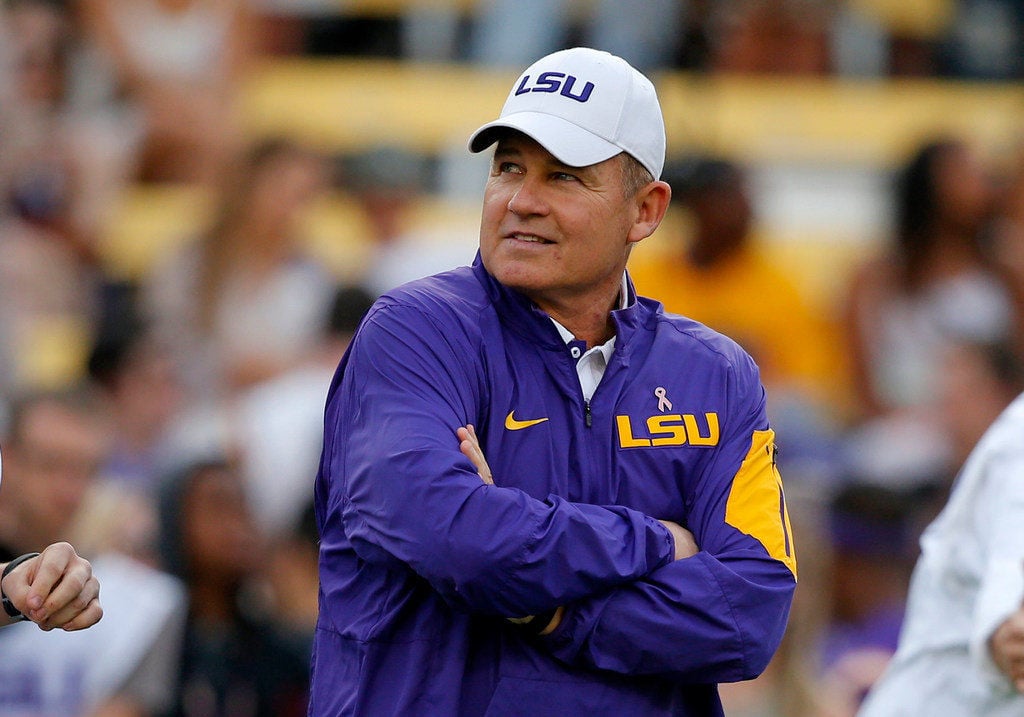 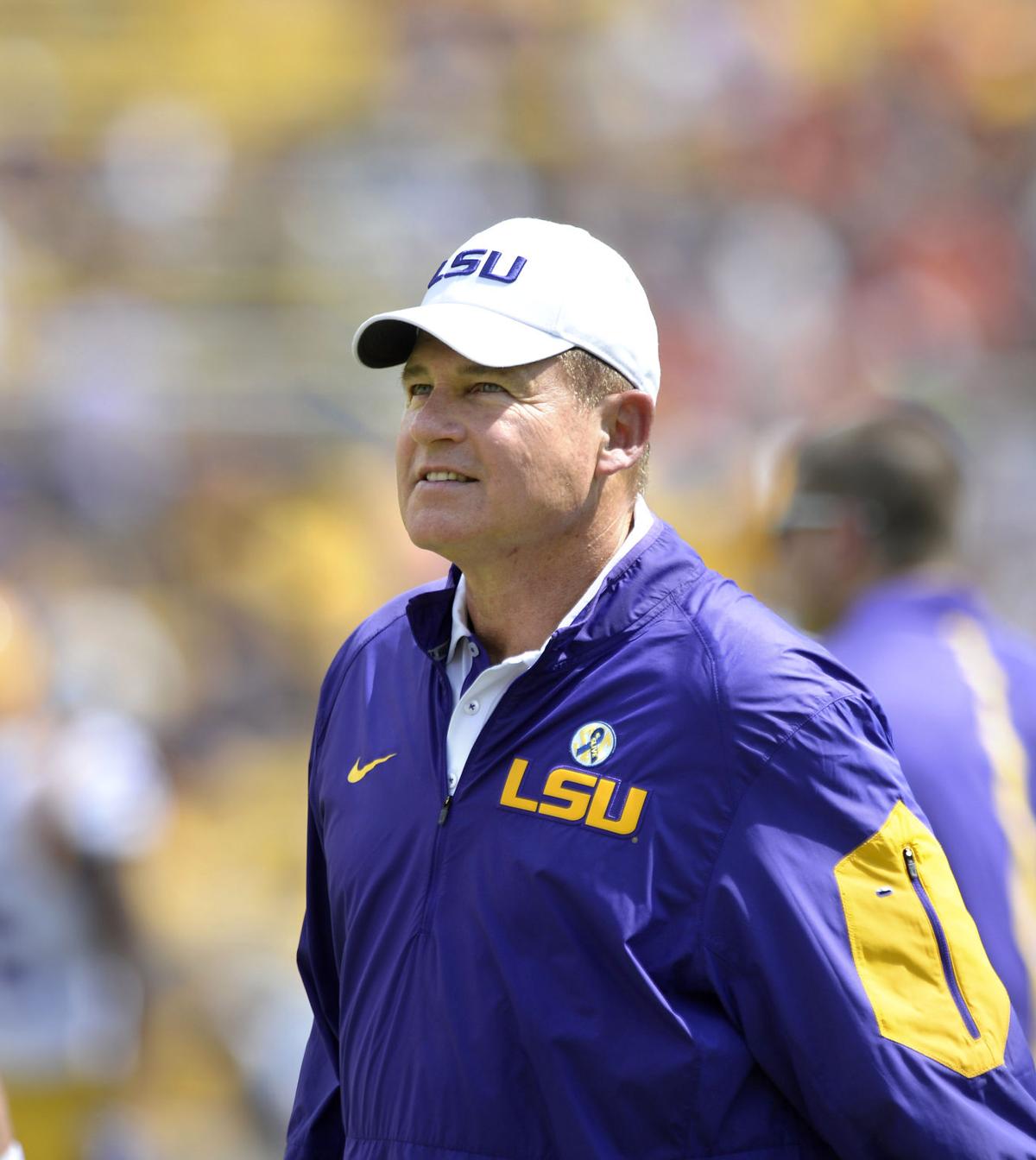 Advocate staff photo by TRAVIS SPRADLING -- LSU head coach Les Miles looks up into the north end zone during warmups before the first half of the LSU-Auburn football game Saturday, Sept. 19, 2015 in Baton Rouge.

Advocate staff photo by TRAVIS SPRADLING -- LSU head coach Les Miles looks up into the north end zone during warmups before the first half of the LSU-Auburn football game Saturday, Sept. 19, 2015 in Baton Rouge.

Attorneys for former LSU head football coach Les Miles held several discussions in 2013 about a settlement agreement with a student who accused him of sexual harassment, according to unredacted legal billing records that The Advocate | The Times-Picayune obtained.

LSU released redacted versions of the billing records on Tuesday, which revealed new levels of detail about the sexual harassment investigation into Miles, including that it spanned eight months and cost around $80,000. But LSU redacted several mentions of settlement discussions with the student in the records that they released.

However, unredacted versions obtained by The Advocate | The Times-Picayune show a series of meetings in 2013 over the settlement discussions that included attorneys for LSU. The newspaper first reported a month ago that Miles had reached a settlement with a student who accused him of "hitting on her," citing three sources with knowledge of the settlement agreement.

Miles has denied any wrongdoing, while his attorney, Peter Ginsberg, has said that Miles has been unfairly maligned with "baseless allegations." Neither Miles nor his attorney have denied the existence of the settlement.

Miles, who was fired from LSU in 2016 amid a poor football team performance, "parted ways" with his head coaching job at the University of Kansas over the sexual harassment allegations.

On June 5, 2013, Taylor Porter attorney Bob Barton held a phone conference with attorneys for Miles and the student over "settlement demands." A month later, Barton wrote in a billing log that he traded emails with an attorney representing the student and with Miles' attorneys over the status of the settlement discussions.

On July 12, Barton also billed for a phone conference with fellow Taylor Porter attorney Vicki Crochet and attorneys for Miles and the student regarding the language of a "release." And on July 16, Barton followed up about "settlement papers" with LSU officials.

By the end of July, Barton recorded following up on the status of the settlement agreement with Miles' attorneys.

For more details on the billing records, read this story.