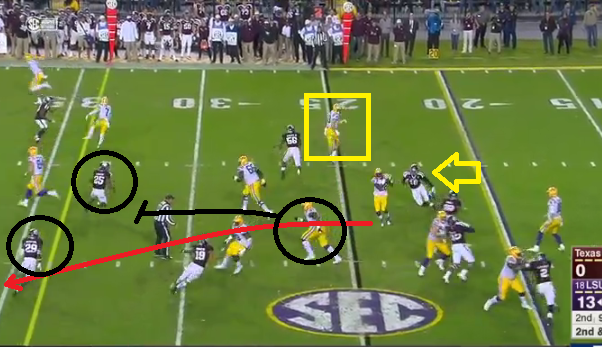 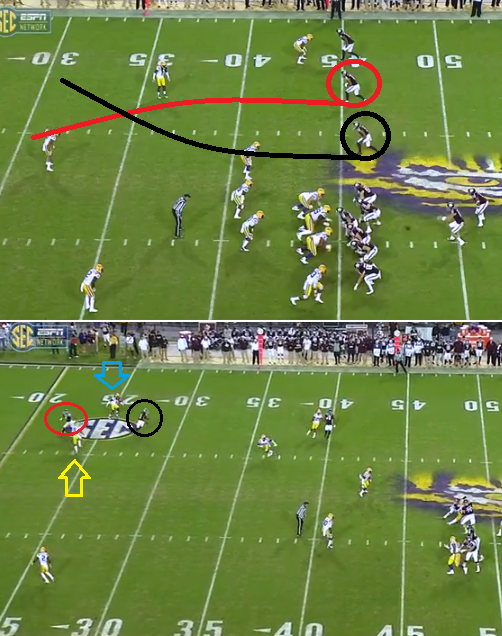 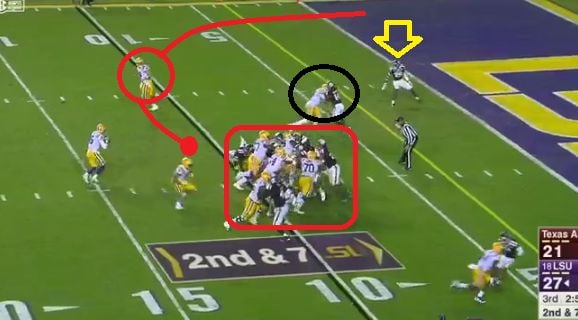 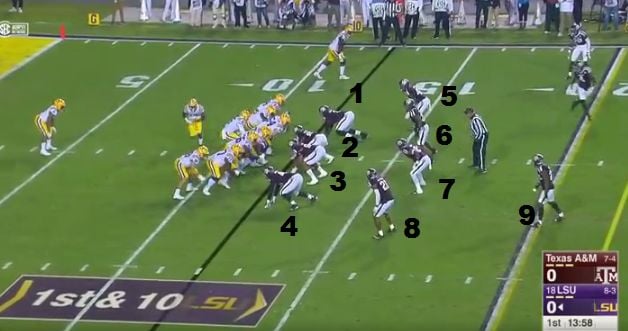 The Aggies put nine in the box on LSU's second play from scrimmage - a theme throughout the night. 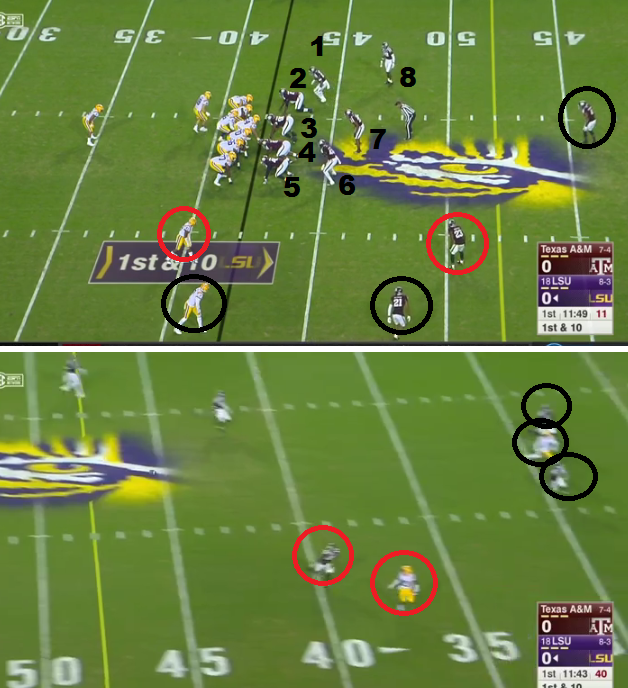 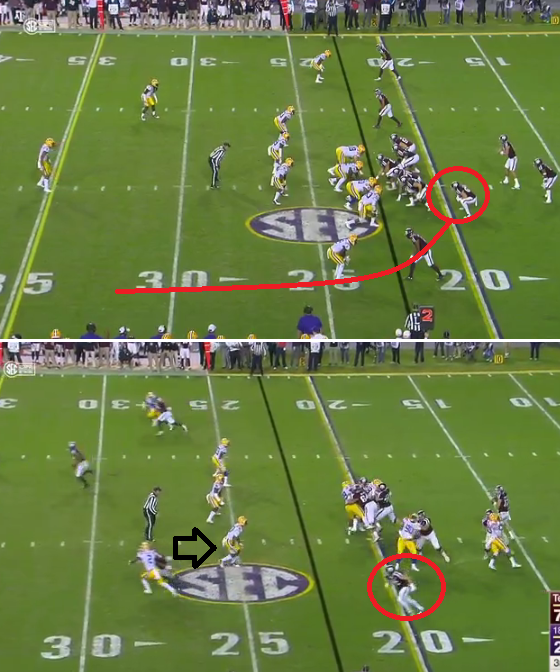 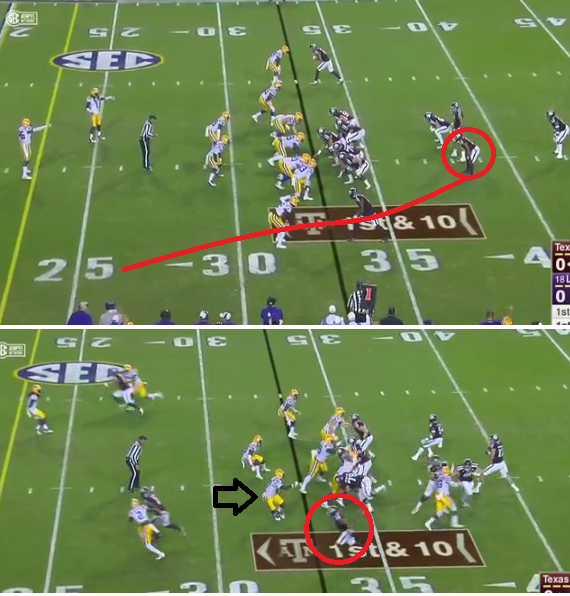 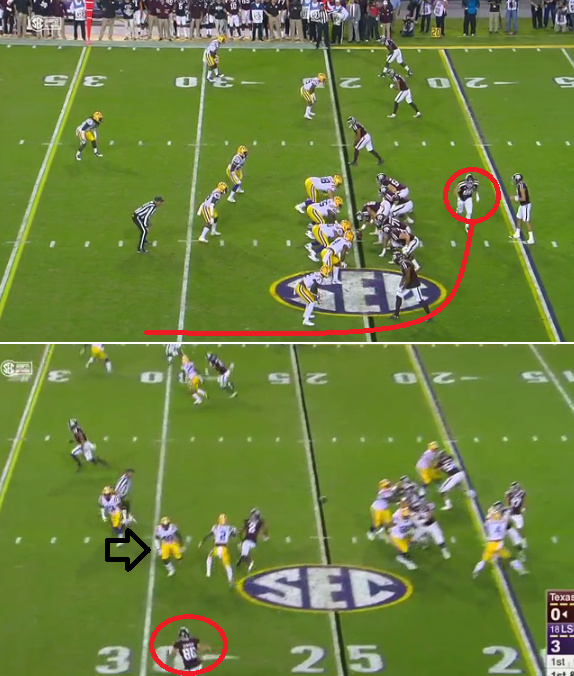 Screeeeen: QB Danny Etling hits RB Darrel Williams with a 1-yard pass that Williams, led by his offensive line on an inside screen play, takes 55 more yards to set up a 20-0 LSU lead.

R-P-O: Late in the third quarter, Danny Etling fires a pass to F-back JD Moore for a 10-yard touchdown.

LSU edge rusher Arden Key will undergo surgery this week for a 2-month-old injury to a finger on his right hand, a source confirmed with The A…

In the first 3 quarters, Aggies in the box:

Break it up (DB analysis)

LSU bowl projections: It's looking more like Tigers will play this team, but when and where still unclear

There's a clearer picture of who LSU will play against in its bowl game with the final week of regular season play in the rear view mirror.