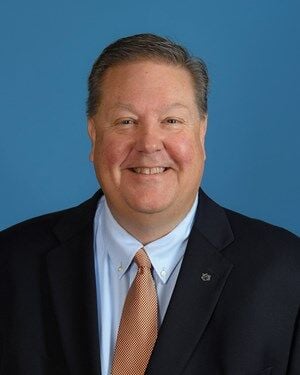 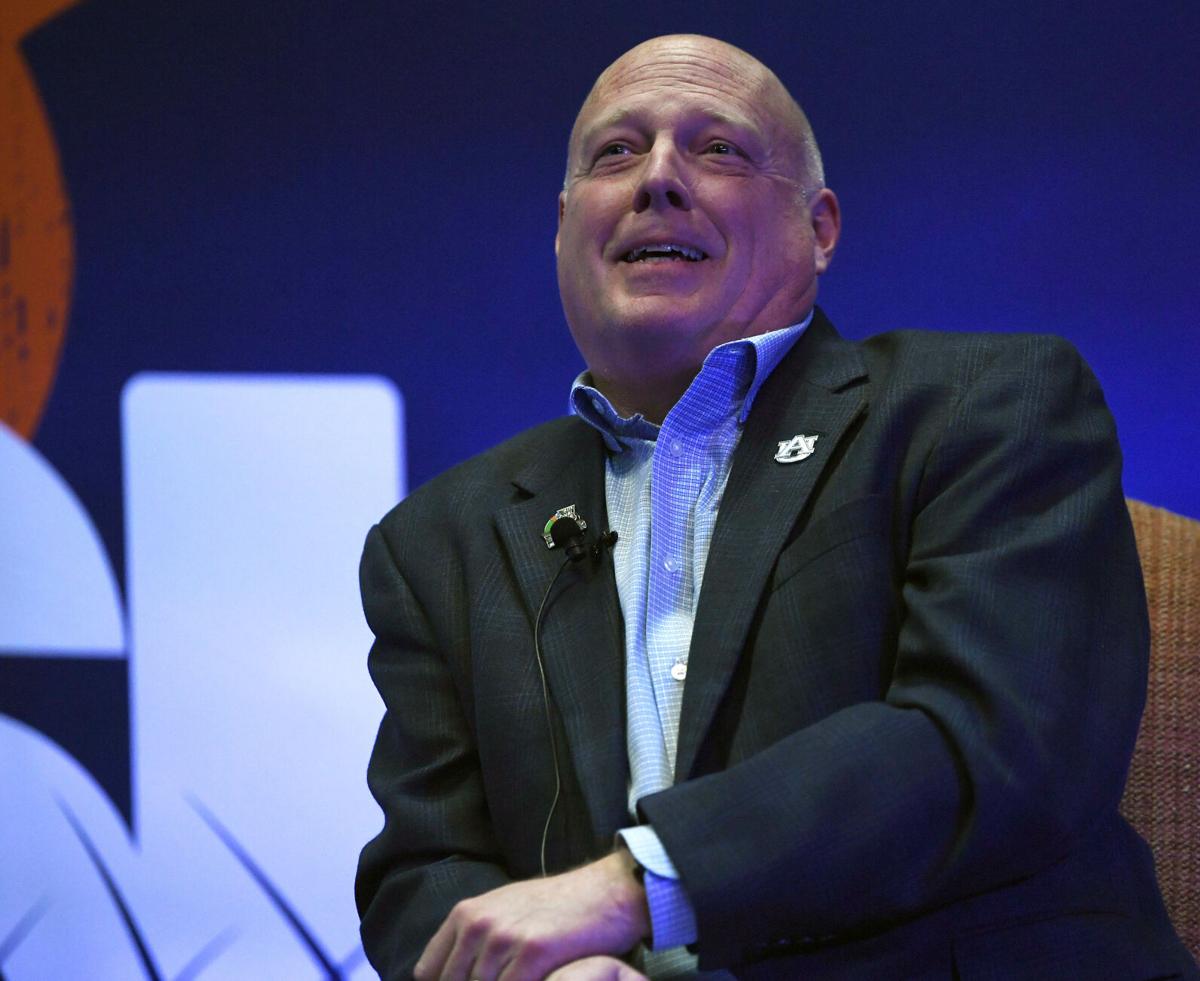 Longtime Auburn broadcaster Rod Bramblett speaks at an Auburn alumni event in Dothan, Ala., May 1, 2019.

Longtime Auburn broadcaster Rod Bramblett speaks at an Auburn alumni event in Dothan, Ala., May 1, 2019.

HOOVER, Ala. — In May 2019, the week of the last SEC baseball tournament that was played, something wild happened. Then something tragic happened. Then, out of tragedy, a wonderful display of love and devotion happened.

Let us take you back.

Thursday, May 23. LSU, coming off a 17-inning loss to Mississippi State that ended in the wee hours that morning, was on the verge of elimination, trailing Auburn 3-2 in the ninth inning. LSU got runners to second and third with one out when Auburn pitcher Brooks Fuller uncorked a wild pitch. Catcher Matt Scheffler couldn’t find the ball then kicked it. First baseman Rankin Woley tried to make a sliding, off-balance throw to the plate. Two runs scored. LSU, inexplicably, won 4-3 and eliminated Auburn.

Back at their team hotel, Auburn radio play-by-play announcer Rod Bramblett and his partner, color commentator Andy Burcham, said their goodbyes. Andy and his wife Jan headed north to Huntsville for their niece’s high school graduation. Bramblett is headed south back to Auburn.

Saturday, May 25. The Burchams got a call. Bramblett and his wife, Paula, had been in a terrible car accident. Paula died after being transported to hospital in nearby Opelika. Rod was airlifted to a hospital in Birmingham where he died.

Just weeks earlier, the Brambletts had finally completed the paperwork to make the Burchams legal guardian of their high school-age son Josh. They had asked them to do so only months earlier, and as well to watch out for their daughter, Shelby, a student at Auburn.

“We don’t try to be Rod and Paula for them,” Burcham said. “We just love both of them dearly.”

What was an abstract, worst-case scenario idea had become real. Two years later the Burchams, who never had children of their own, are still serving as substitute mom and dad the best they can — and thinking of their close friends, Rod and Paula, every day.

“We talk about it often,” Burcham said. “We don’t shy away from it. We share a lot of stories about them. We traveled together for 25 years. I can’t imagine what it’s been like for them the past two years to go through this.”

After the LSU-Georgia game Tuesday afternoon, Burcham returned to the press box at Hoover Metropolitan Stadium to call Tuesday night’s SEC tournament first-round finale between Auburn and Ole Miss. It was his first time there without his old friend, who called games with him for a quarter century. Burcham planned to make special mention of Bramblett and the date.

Time moves on, and the Bramblett children have shown remarkable resilience in their upended lives. Shelby just graduated from Auburn with honors in elementary education and plans to begin a teaching career in the fall. Josh just finished his junior year at Auburn High School. He loves writing fiction and poetry.

“Doesn’t care at all about sports and never has,” said Burcham, now Auburn's play-by-play man for football, basketball and baseball.

There has finally been some closure for the Brambletts and Burchams and their families on the legal front. Just last month the young man who was charged in the crash that killed the Brambletts was sentenced. Because the accident happened when Johnston Edward Taylor was 16 he was granted youthful offender status, meaning the length of the sentence was not released. Taylor was charged with manslaughter at the time of the accident. The police report said he was under the influence of marijuana and traveling at 89 mph in a 55 mph zone when he struck the Bramblett’s car. Taylor told authorities he fell asleep at the wheel on his way home from a day at a lake and didn’t know he hit another car until after it happened.

The Brambletts will never get another day at the lake with their children. Shelby will never have her dad walk her down the aisle on her wedding day. It’s a tragedy without a real end date, though Taylor’s sentencing does bring some small measure of comfort.

“We’re glad that part of the story is over,” Burcham said.

Andy and Jan went to dinner Sunday night. Their entire conversation was about Josh. What his summer will be like. What his college plans are.

Just like Rod and Paula probably would have been doing.

What they don’t talk about are the what ifs of that LSU-Auburn game. What if Auburn had not been eliminated from the tournament? What if the Brambletts had not been at that intersection that day?

“I just don’t allow myself to think about it honestly,” Burcham said.

That has to be for the best.